Not many examples of lava tubes in the southern hemisphere but in rural Victoria amongst the farm land there is Byaduk caves, these are ancient lave tubes where the roof has collapsed exposing the hollowed earth underneath. Very interesting read and place to walk around, cave one isn't that deep but is accessible, climb in for a look its very quiet and cool. There are several small lava caves that can be explored easily with a flashlight as entrances can always be seen from inside. Interesting lava flow features for anyone interested in geology but better explored, as we did, with a geologist who can explain what you are looking at. Don't miss the Tumuli Lava Blisters as well, just a few kms. away, west of Byaduk Township near the end of Old Crusher Road. These are huge piles of lava rocks which were pushed up through the roof of lava tubes as the rock began to solidify. They are on private land but can be seen easily from the road along with dry stone fences built from the lava rocks. 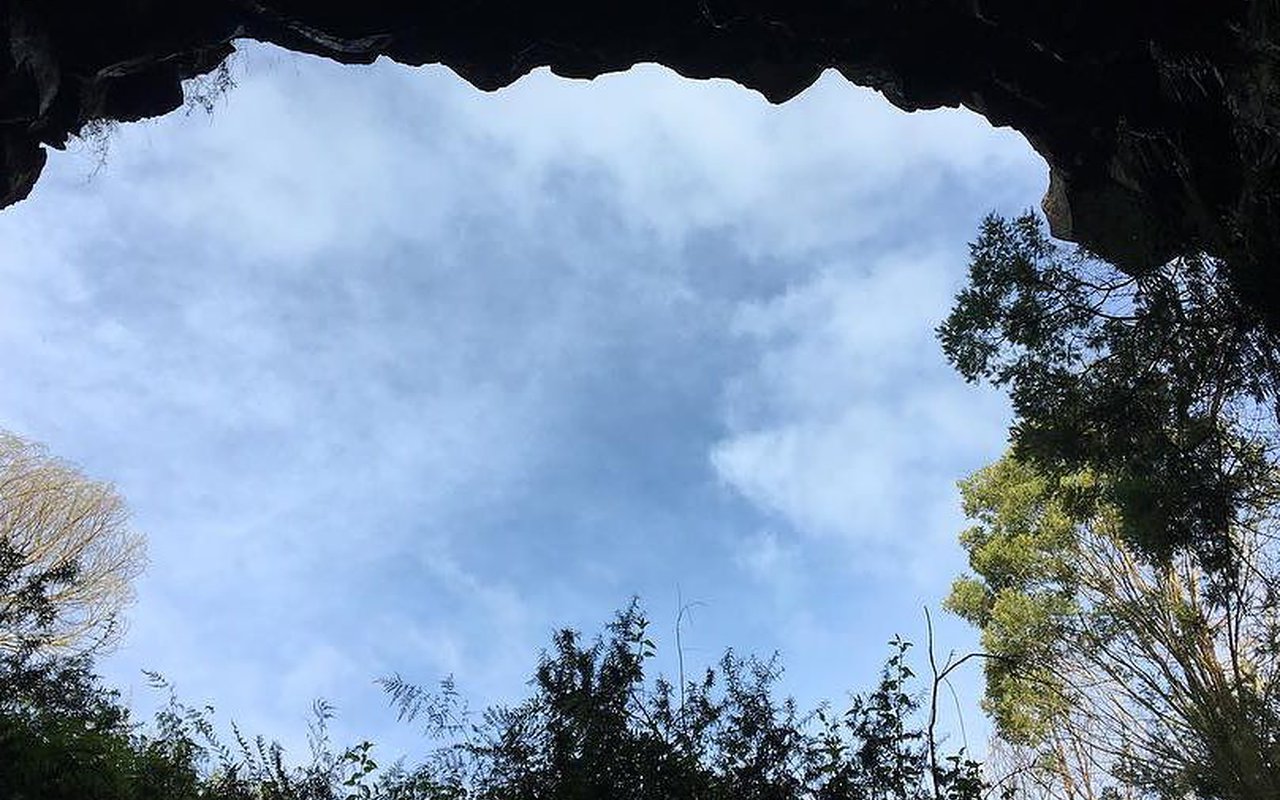 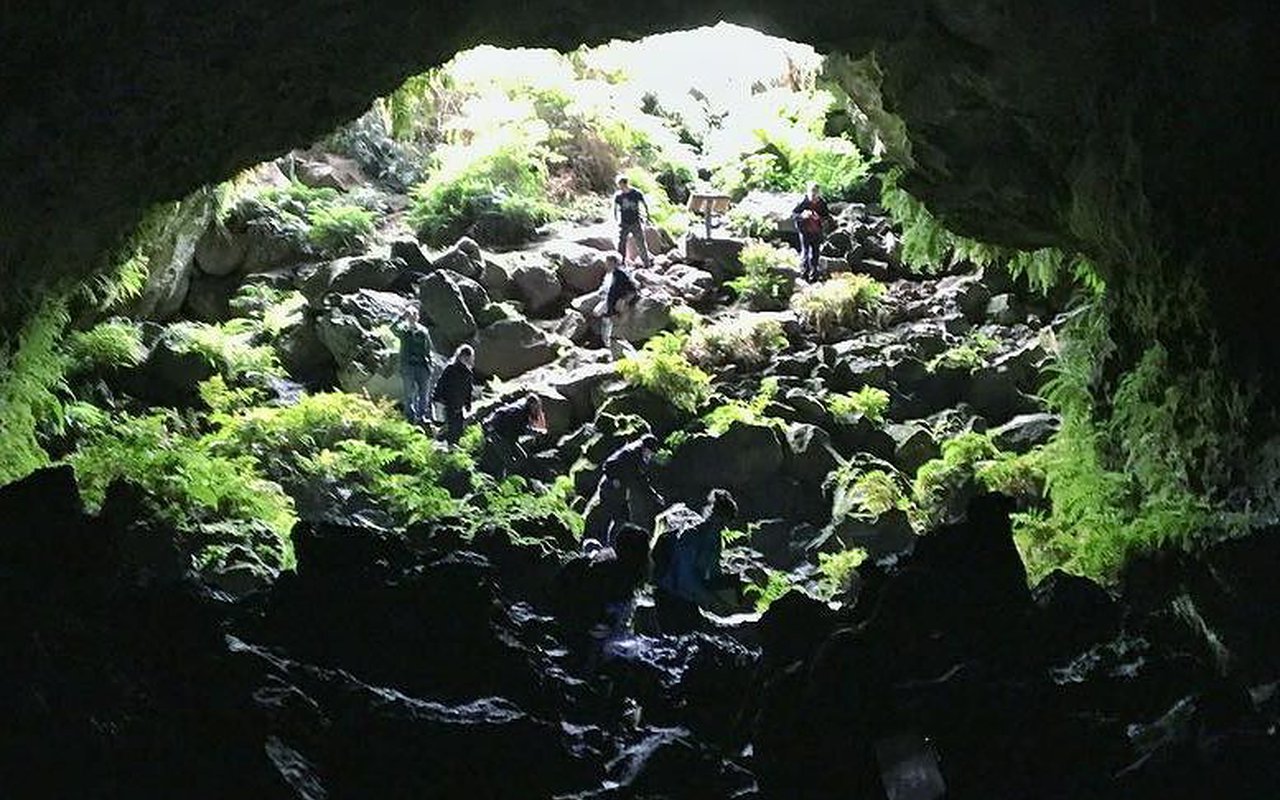 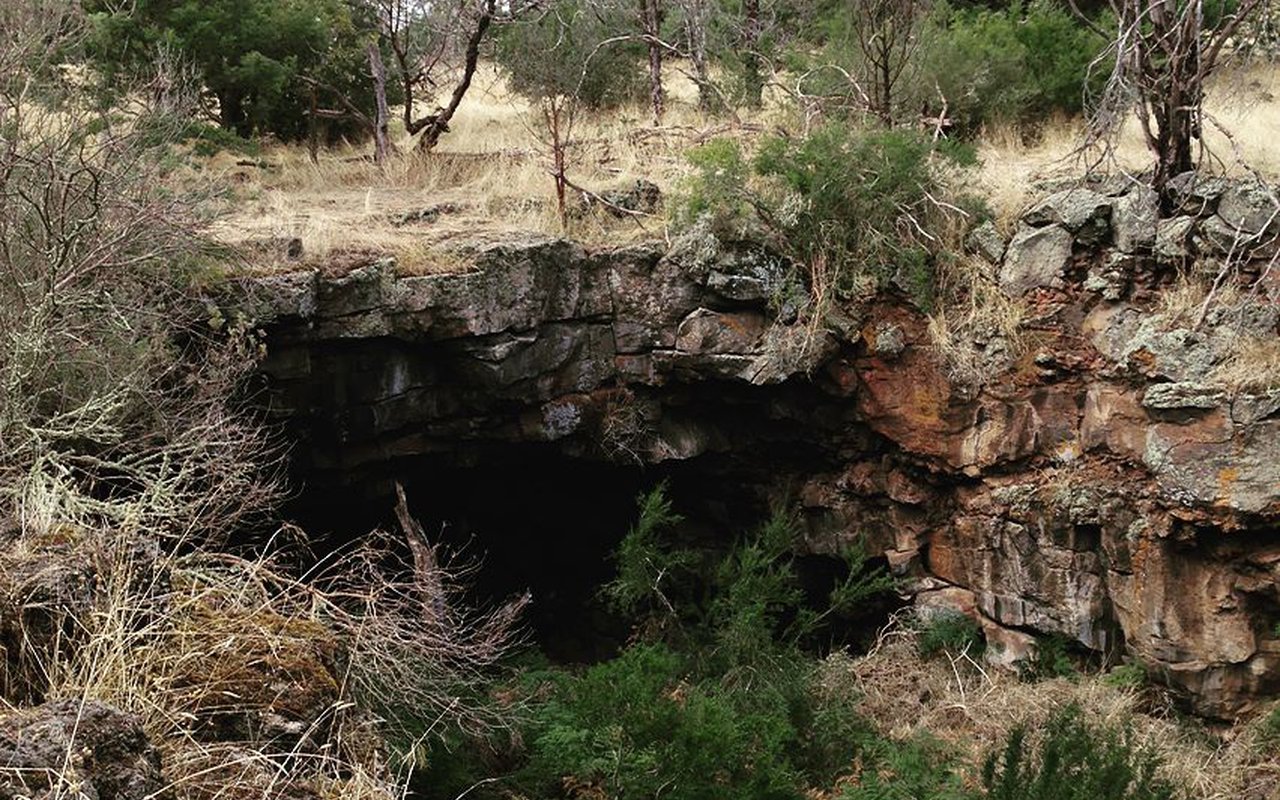 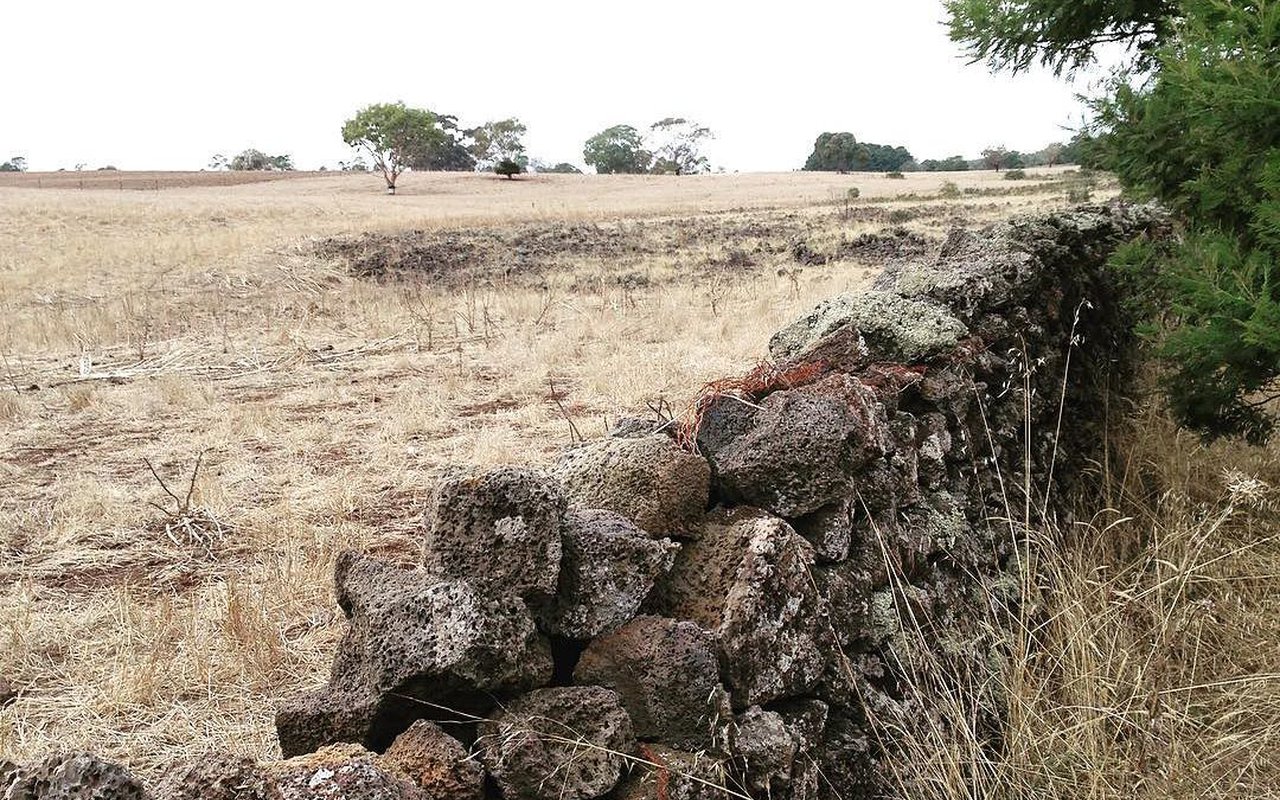 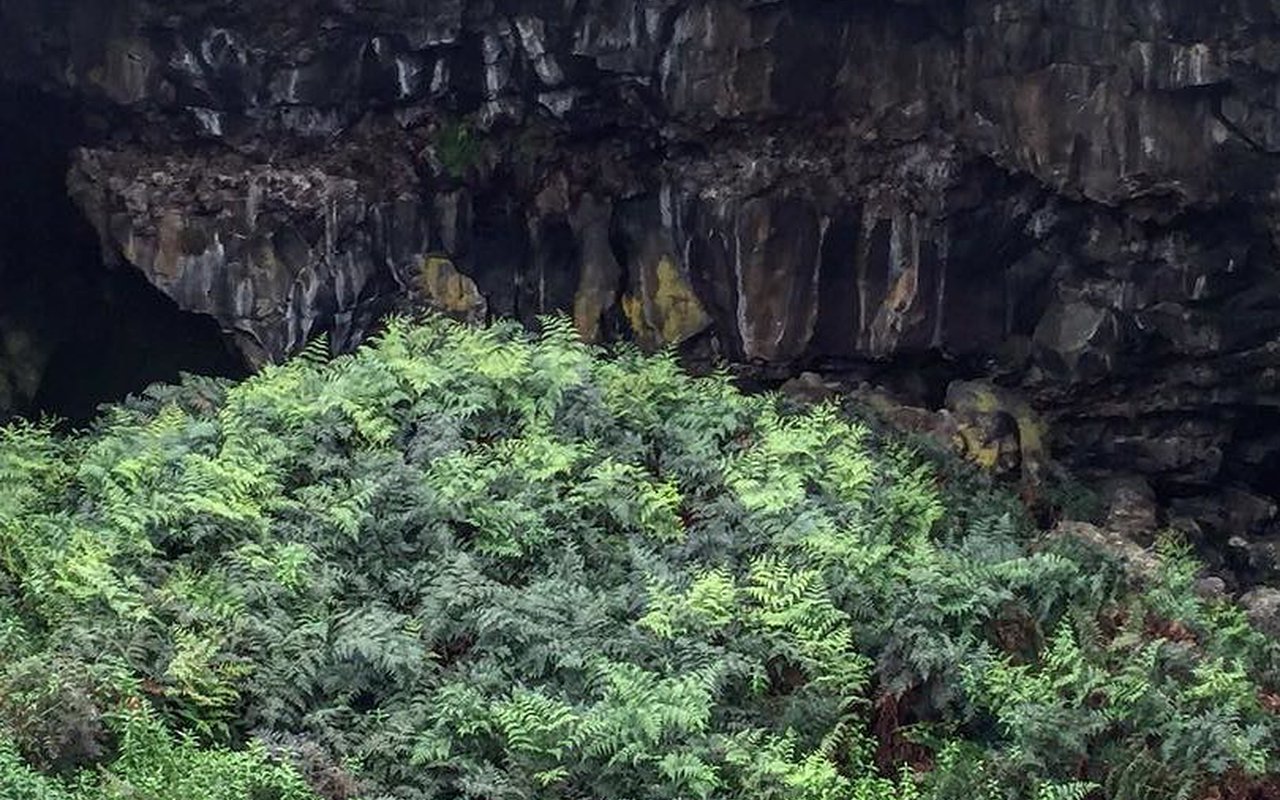 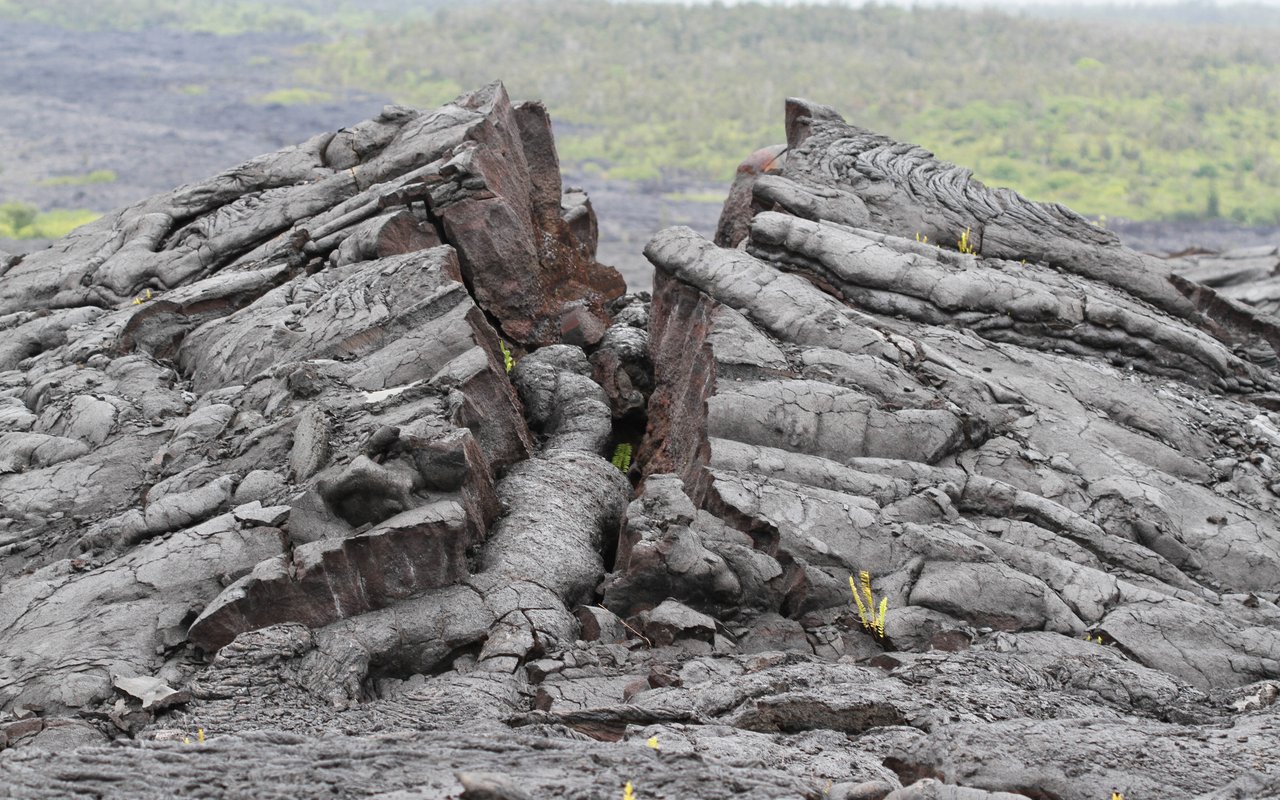