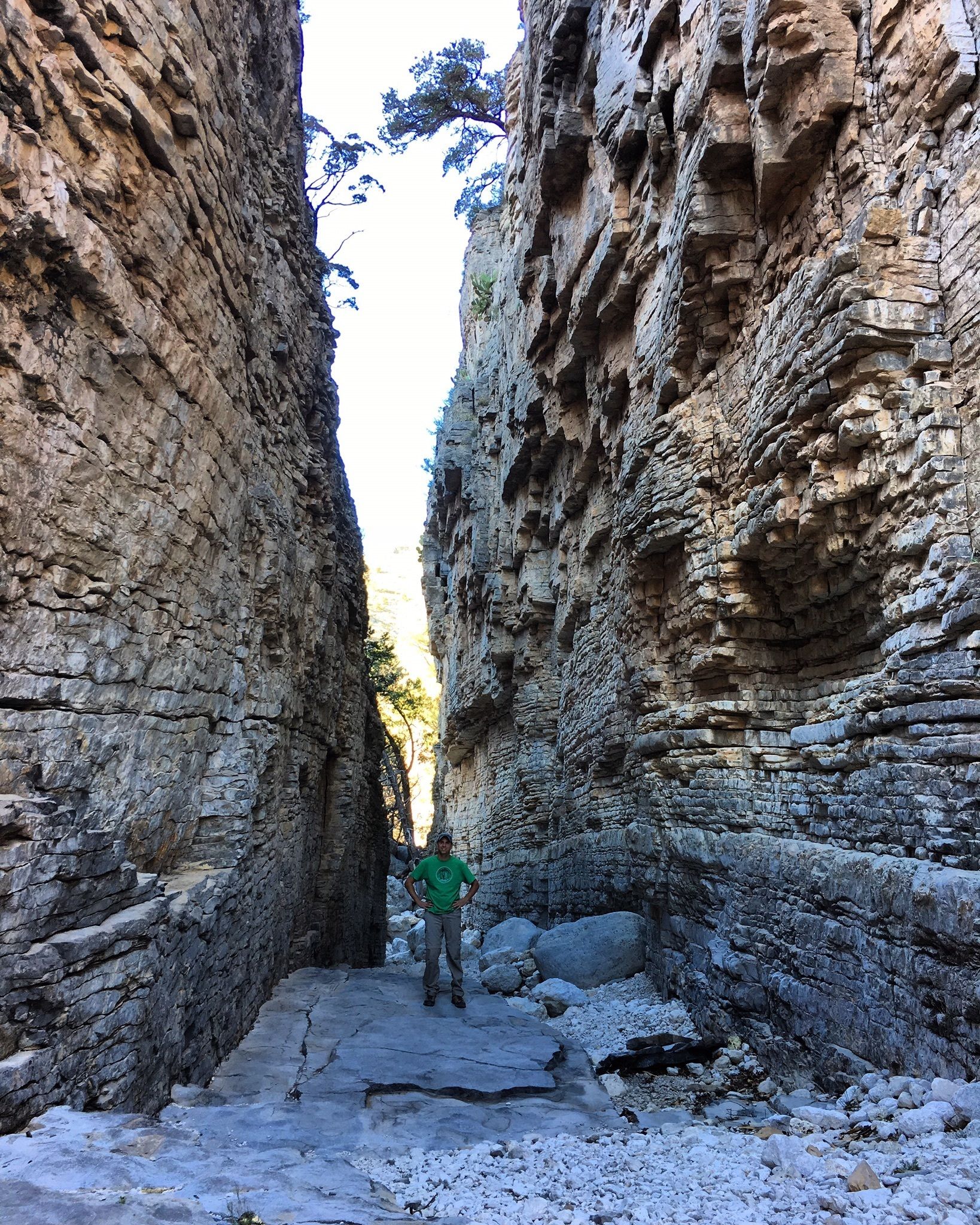 The ugly beautiful hexagonal volcanic columns visible along the High Island Reservoir East Dam coast are not seen elsewhere in Hong Kong. Due to a catastrophic volcanic eruption, the hexagonal columns were formed 140 million years ago, in which the tuff eventually cooled and solidified to form the rock columns. Today, these relics are one of the world's most spectacular natural wonders. It is actually designated as one of the twelve major sites in the UNESCO Global Geopark in Hong Kong. It is the only site in the area that can be reached on foot; to explore other sites, visitors must take a guided ferry tour. 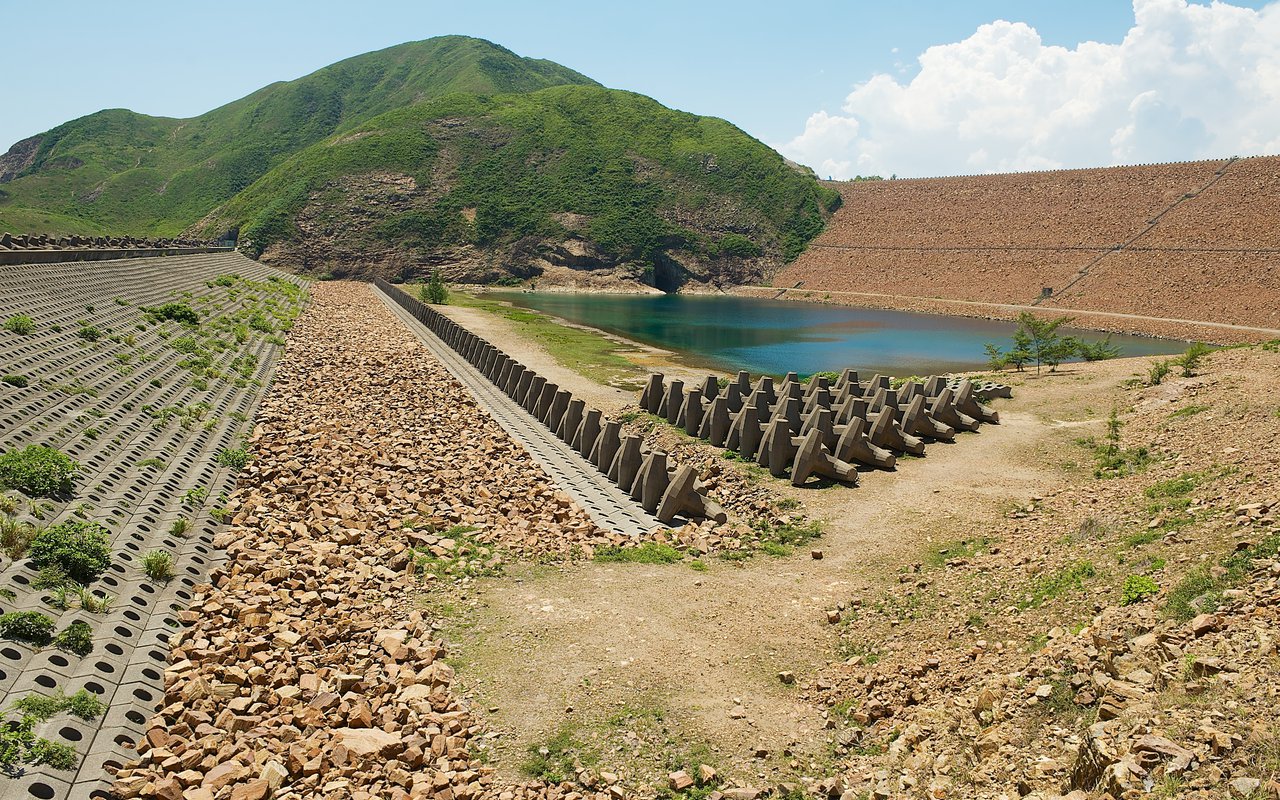 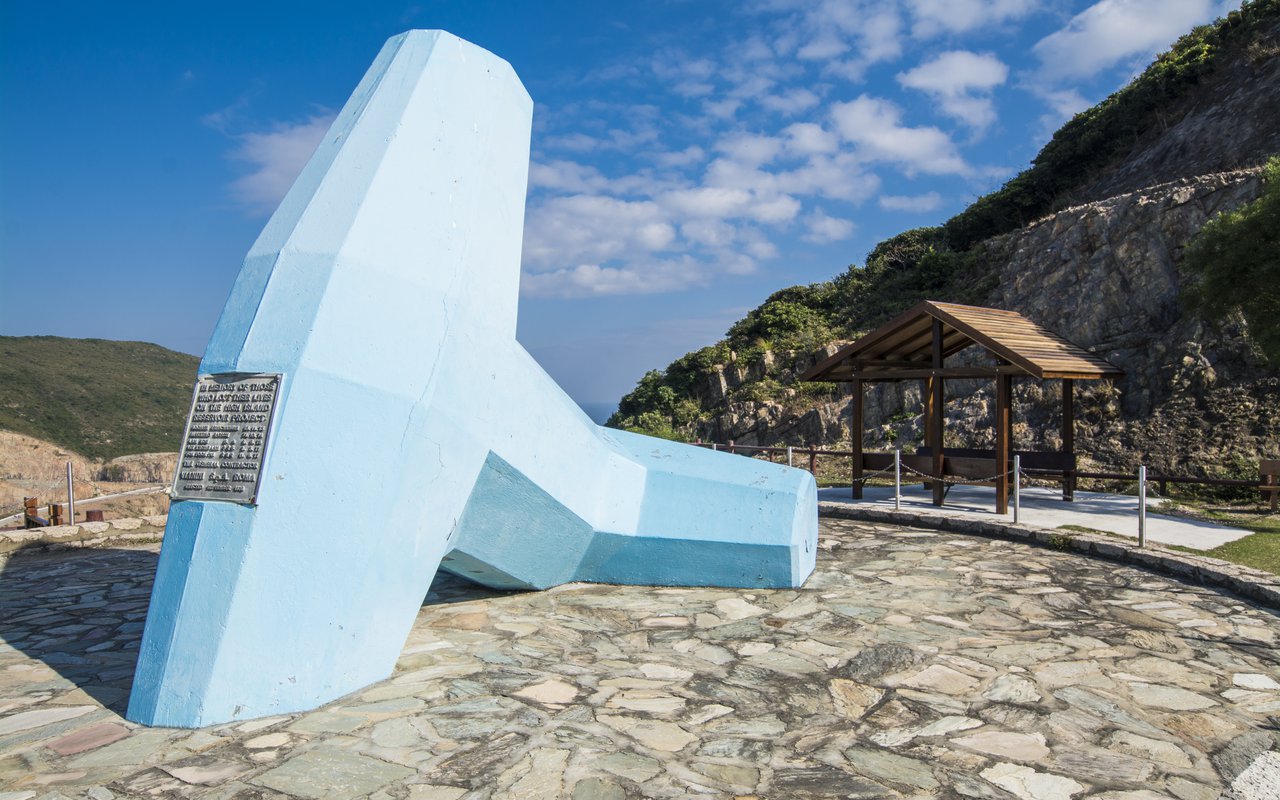 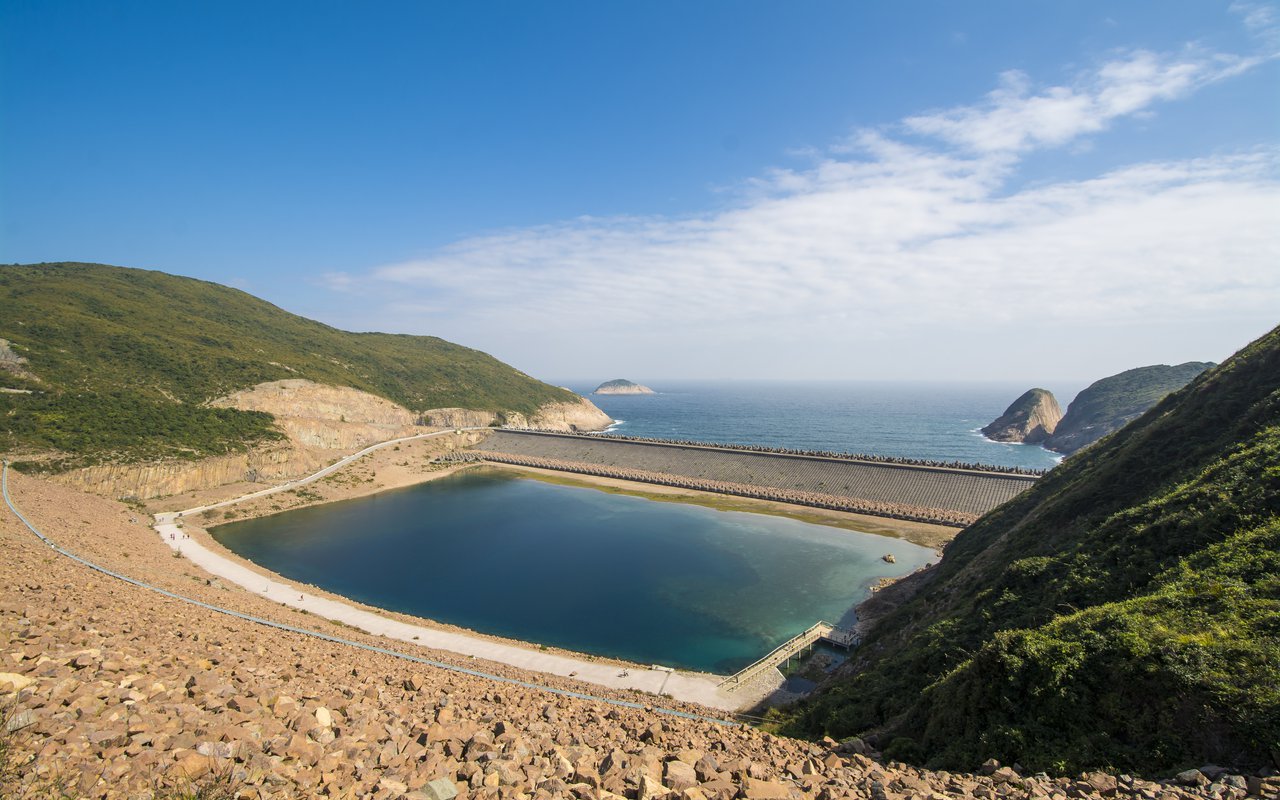