The formation known as Caldeirão in the Island of Corvo, the smallest of the Azores’ archipelago, immediately catches the eye by its extreme beauty and unique scenery, the result of the sedimentation of a volcanic crater.

The lagoon that has formed in the natural depression has 300 meters of depth and occupies a perimeter of 3.7 kilometers. There are also several other smaller lagoons in the area and almost a dozen of tiny fluvial islands. The highest point in the Caldeirão is known as Morro dos Homens, and it is around 720 meters high from the sea level. From this point, visitors can have an incredible general panorama of the most famous natural depression of the Island of Corvo.

The island’s extinct volcano, named Monte Gordo, holds the same natural beauty attraction of the rest of the island and gives way to moments of contemplation to the adventurers who are willing to go out and explore the region.

The Caldeirão is part of the Island of Corvo’s Natural Park, an important natural reserve that advocates the preservation of the whole region.

Discovered more than five hundred years ago, Corvo was the scenery of great battles along the centuries. It also had the constant presence of pirates and corsairs, who used the island as a resting point and for reposition of their supplies.

The first permanent residents settled in the small island around 1580 and dedicated to fishing, herding, and agriculture in the few fertile fields of the region. Those activities have remained on the island until today and keep being the population's way of sufficiency, along with the more recent tourism, which has gained great economic importance in the region.

A visit to the Caldeirão is a unique experience, where it’s possible to contemplate its natural geological wonders as well as admire several centenary monuments. Everything there breathes history and evokes its local legends, legends of a population always determined to defend its small piece of land from the variety of invaders.

It’s well worth the visit. 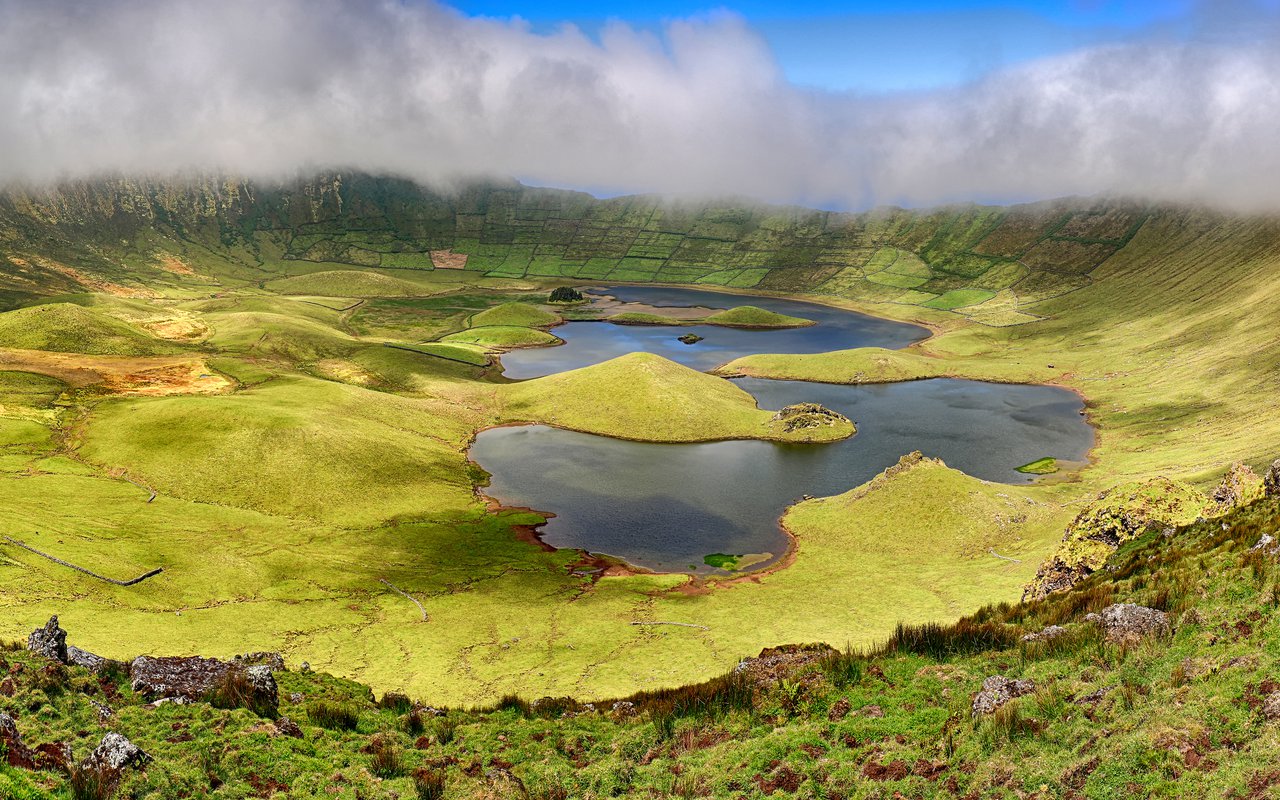 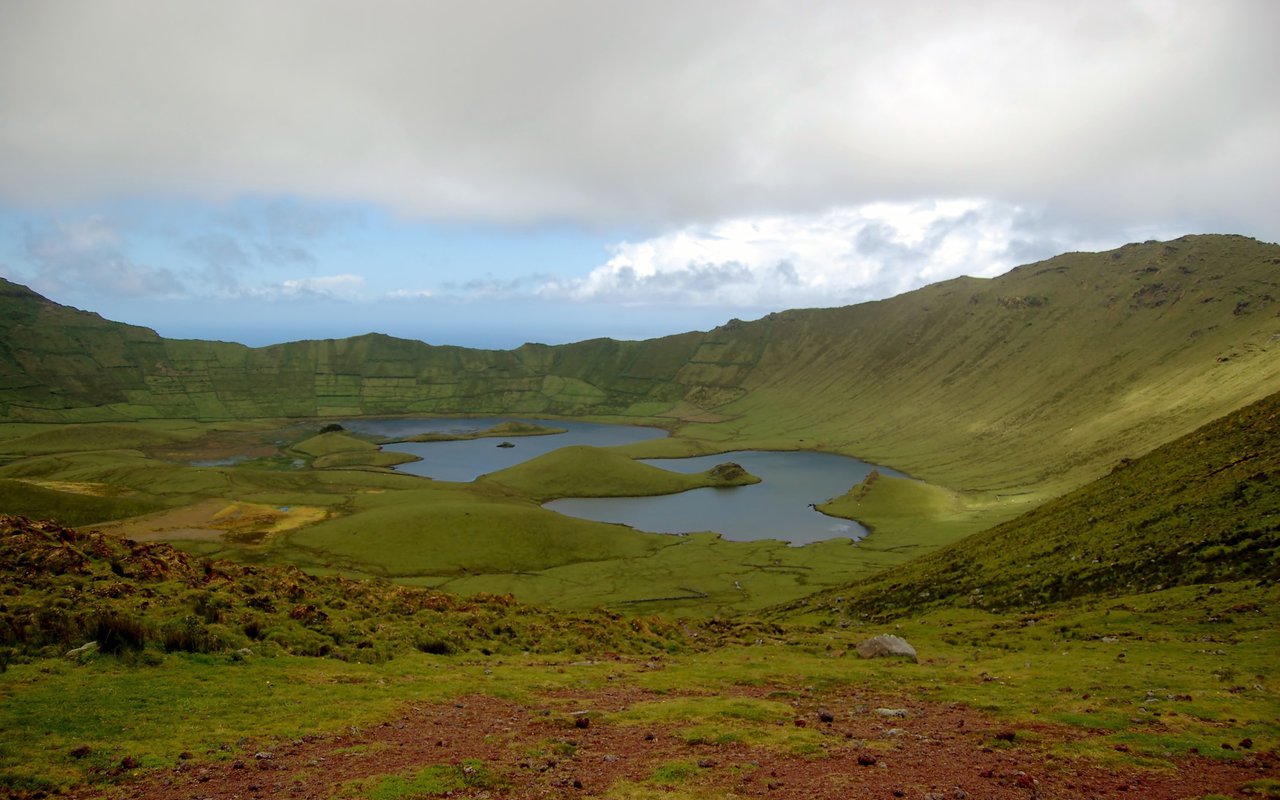 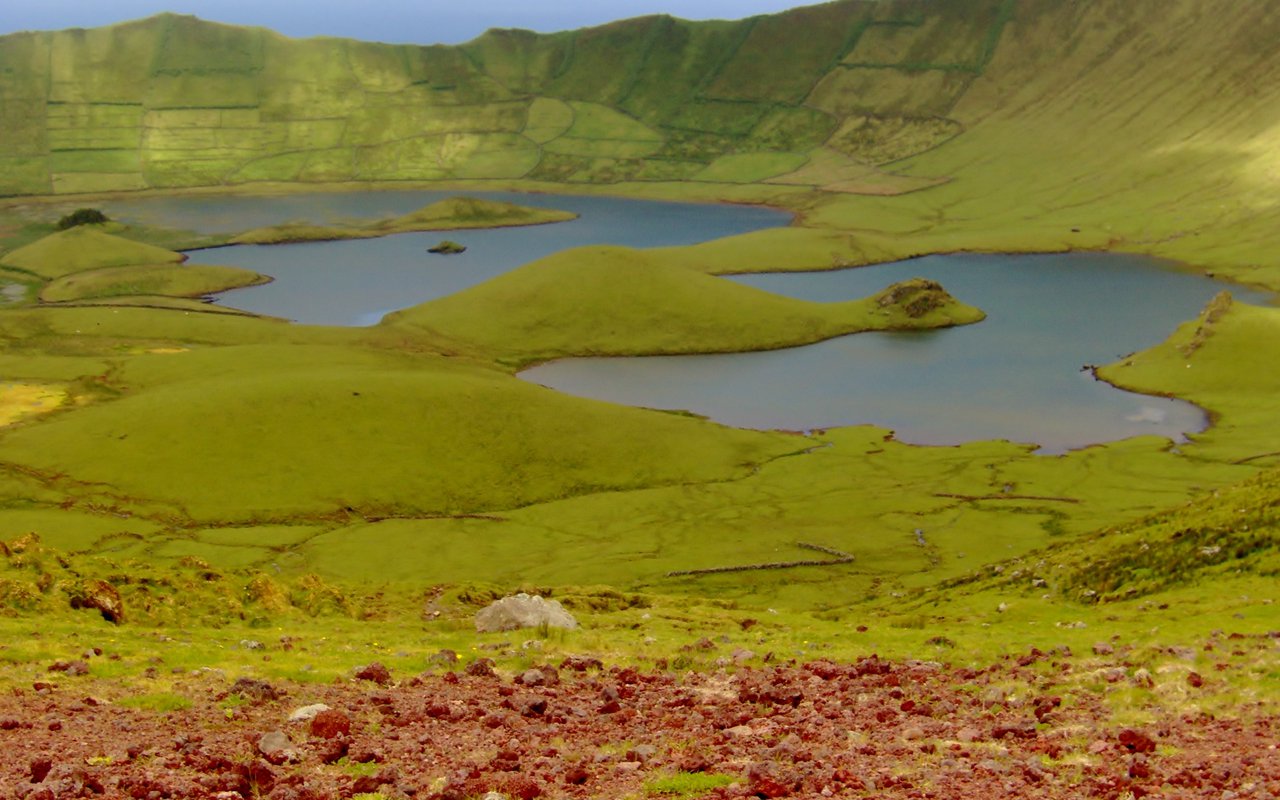