The Green Lake was created in 1911 when the Green Lake was drained and lowered for additional 7 feet. It is among the top destination in Seattle since its creation. The lake houses the Green Lake Park which covers the 259 acres of the Green Lake and the northern boundary of Woodland Park in the south. The park is a great destination to go for tourists as you can simply stroll around the glacial lake where you can go play basketball or just watch a play in the Bathhouse theatre located in the north-central Seattle park. The park features wide range hiking trails and lots of amenities which endears the park in the heart of the locals and locals.

According to Geologists, the Green Lake was formed 50,000 years ago by the Vashon Glacial Ice Sheet. The lake was then incorporated in the Olmsted Brothers’ comprehensive parks plan that was given to the City by the State of Washington in 1905. It then went through a series of renovations in the next 15 years as it was dredged, dyked, and filled with shrunk by about 100 acres. The last fill that was deposited in the Green Lake was excavated from the Aurora Avenue.

The highlight of the park is the varieties of amenities and facilities that you can find there some of them are listed below. You are going to find a bathhouse that was constructed in 1927 and was used as an outdoor swimming pool but it is now used by the Seattle Public Theatre.

The Green Lake Community Center was constructed in 1929 and it houses conference rooms, bathrooms, a stage, and a gymnasium. The center is open from Monday to Saturday.

Some of the other amenities that you are going to find in the park are children’s wading pool, tennis courts, basketball court, sports field used for soccer, volleyball, baseball, and soccer. There are also varieties of paved and non-paved trails that you can explore. There is also Green Lake Boat Rentals where you can rent a boat to explore the lake.

You should also make sure that you do not miss the Green Lake Aqua Theater which is among the top amenities in the park. It also has a fascinating history that you can explore. The theatre was constructed in 1950 for the first Seafair to house an attraction known as Aqua Follies and their swimusicals. The swimusicals is a mixture of stage dancing, aqua ballet, and comedy. The theatre can accommodate over 5000 seats and filled with lots of amenities that will amaze you. The theatre hosts a lot of plays and musicals, jazz festival, and so on. After the World’s Fair, the summer productions were affected by the unpredictable weather of Seattle and the theatre was mostly abandoned. The last concert here was the 1969 concert by the Grateful Dead which shows that the theatre was dangerous and crumbling. The theatre was later demolished in 1970 and it is now used as a pedestrian pier and stage and also a dock and storage for crews’ shells. 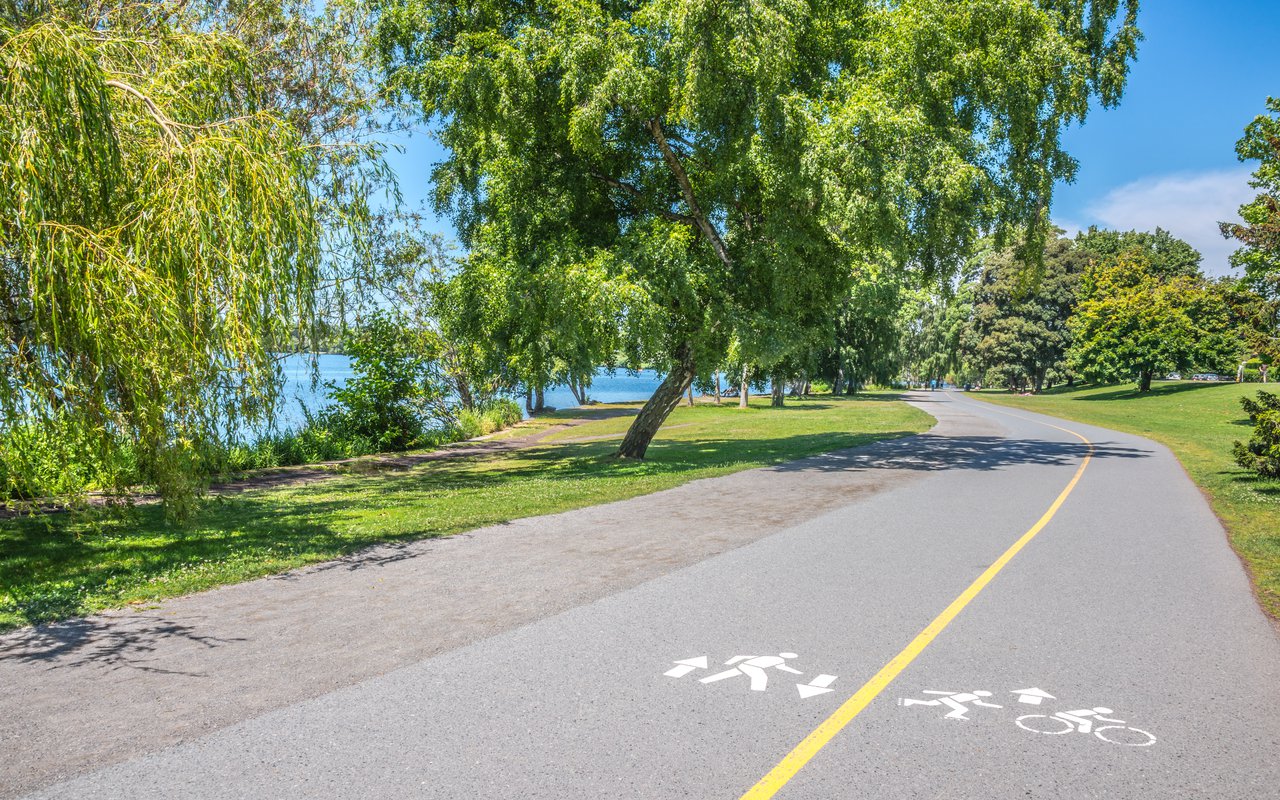 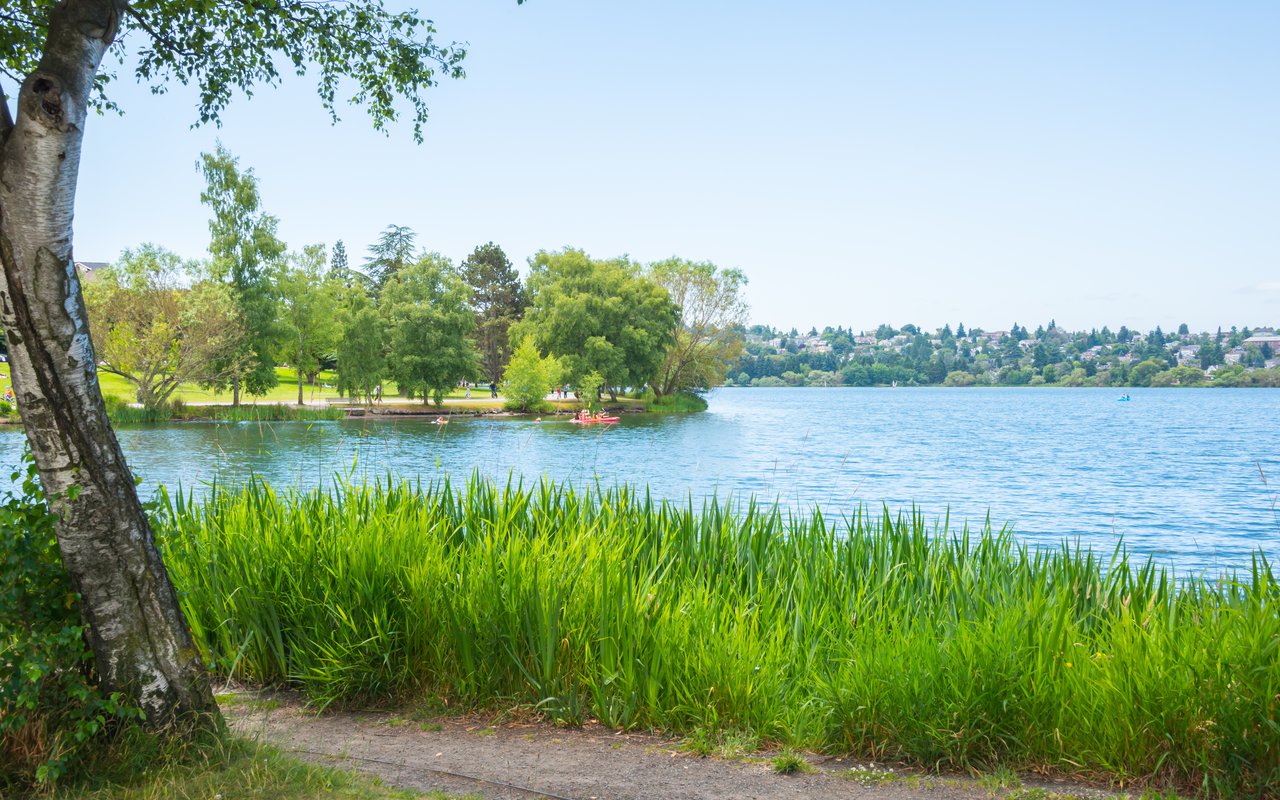 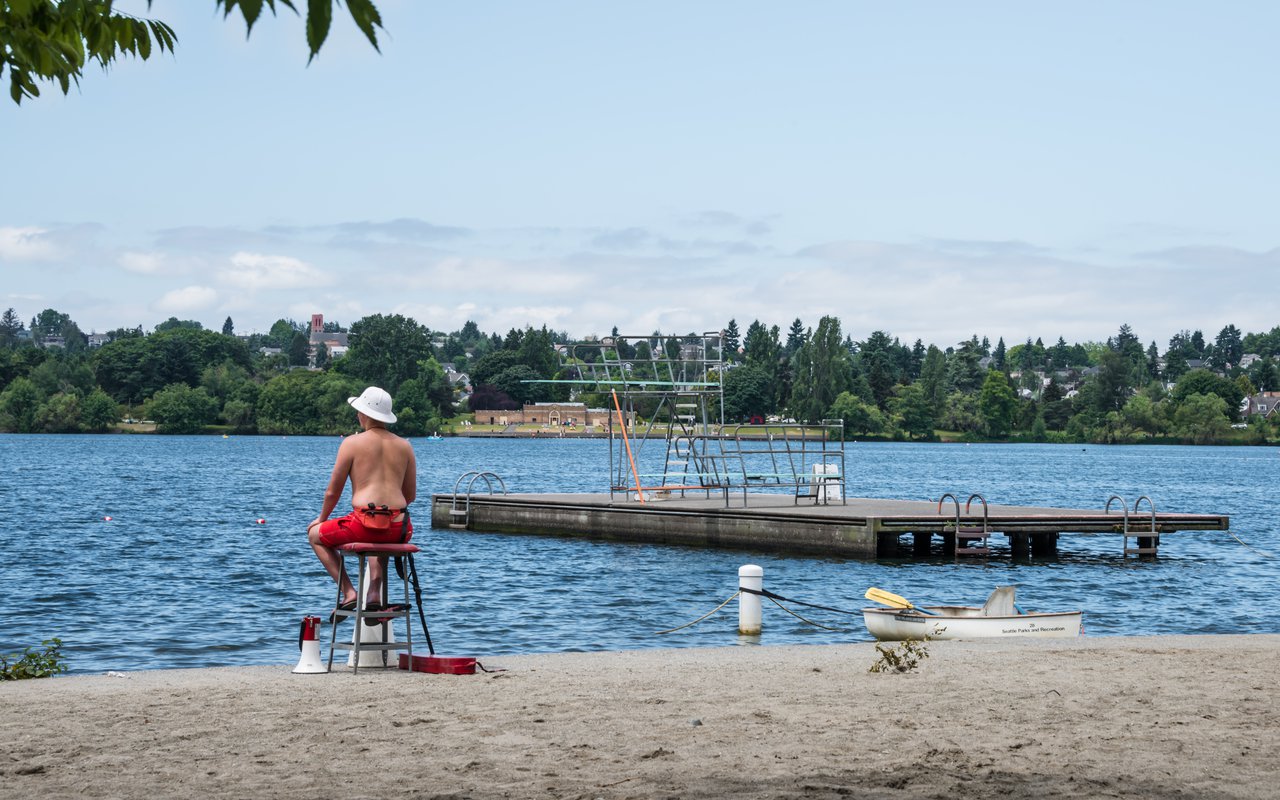