If you are into history and literature than it is most likely you have heard about the legendary Château d’If before.

Located on the small rocky island of If, just off the coast of Marseille, southern France, the Château is a magnificent fortress rising from the sea.

It was built in 1524 by King Francis I to protect the coast from invasion, provide cover for the royal fleet of galleys and keep watch over Marseille (which had been recently annexed to France), but soon found another purpose: to incarcerate people.

The Château’s isolated location and dangerous offshore currents made it an ideal escape-proof prison, much like a European version of the more recent Alcatraz. For almost three hundred years it was used to incarcerate, in horrible conditions, anyone opposing official authority, especially Protestants and, later, Republicans.

The fortress was demilitarized and open to the public at the end of the 19th century and it became a popular tourist destination. Mark Twain himself visited the Château in 1867 and recounted the experience in his book The Innocents Abroad, where he says a guide took him into the prison, which was not yet open to the public, and inside the cells, one of which he says housed the Iron Mask.

The island was immortalized by Alexandre Dumas, who used it in The Count of Monte Cristo, as the prison where the novel’s hero, Edmond Dantès, was incarcerated for fourteen years before ultimately escaping, becoming the first person ever to do so and survive. Today the fortress maintains a dungeon cell in honor of Dantès as a tourist attraction.

Apart from its historic significance the island and its fortress also offer a spectacular view over Marseille and its beautiful surroundings. It can be reached by boat from Marseille’s old port and the admission fee is worth 6€.

Whether you’re a book fanatic, a history lover or a simple sightseer, it’s worth the visit. 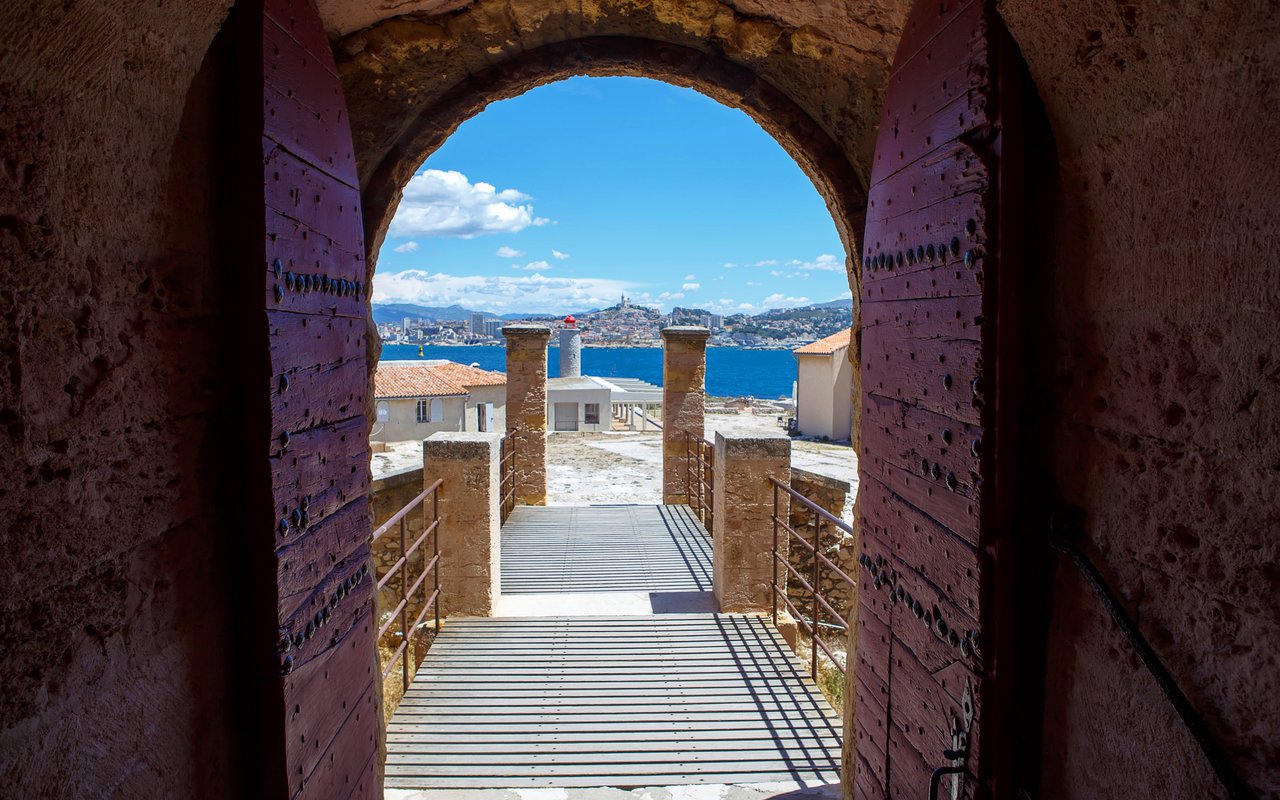 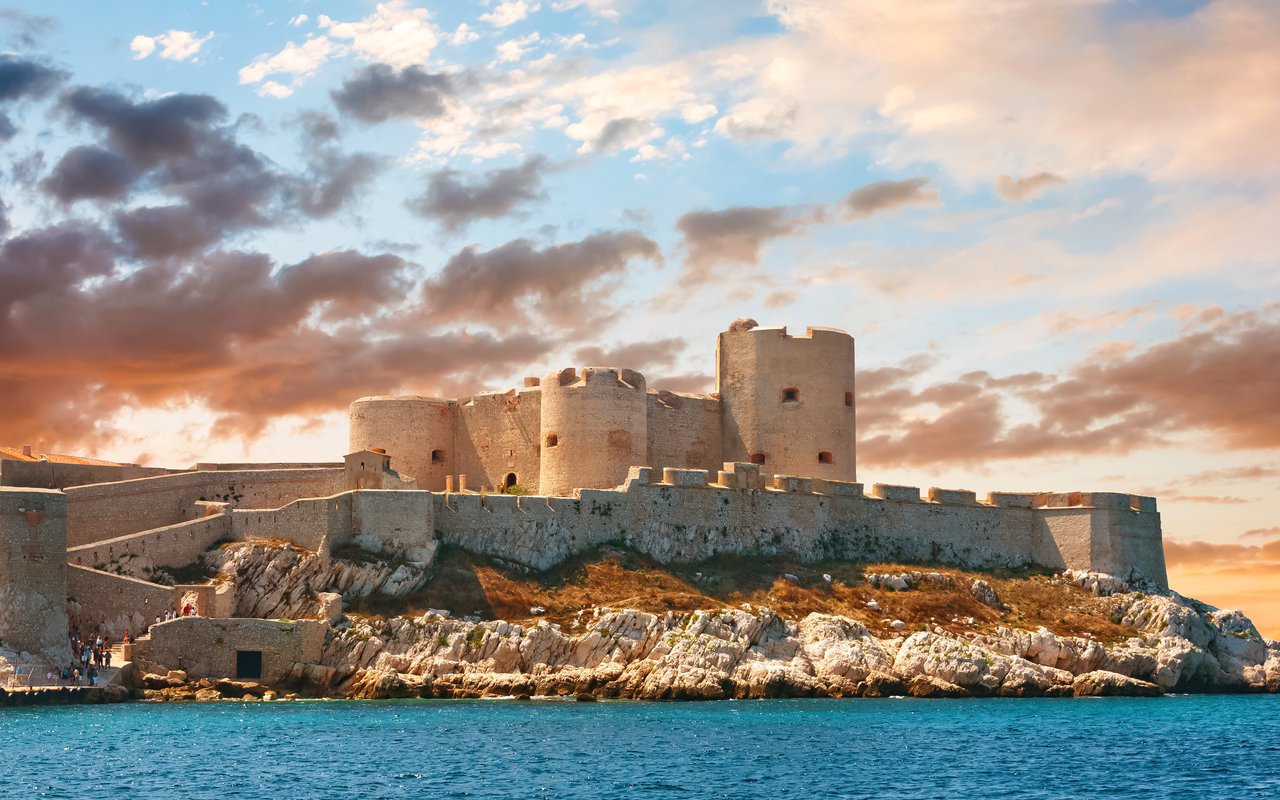