Freetown Christiania, commonly known as Christiania, is a neighborhood of around 1000 residents in Copenhagen, Denmark. It is a self-sustained intentional community and commune and is largely known, both inside and outside of the country, as a huge headache.

Authorities consider the Freetown as a large commune, as it is regulated by a special 1989 law (known as Christiania Law) that transferred supervisory powers from the municipality to the state.

Founded in 1971 as a squatted military zone, the spirit of Christiania quickly developed into one of the hippie movement, the squatter movement, collectivism and anarchism in contrast to the site’s previous military use.

After the military moved out of the area, homeless people took to the empty buildings which were guarded by just a small collection of watchmen. It wasn’t organized, but some claim that the takeover of the town by homeless men, women, and children was an act of protest against the government in response to a lack of affordable housing in the city.

Christiana has been a sort of hippie town ever since. Christinites, as the residents are known, have always been fond of meditation and yoga, only two of the many recreational outlets available here. Others include theater, music concerts and all kinds of performing arts.

The rules in Christiania, which were developed within the commune and outside of any interaction with the traditional Danish government, forbid guns, violence, knives, stealing, hard drugs, bulletproof vests, and bikers’ colors. While drugs such as heroin and cocaine are banned in the town, people sell marijuana from open stands that line Pusher Street, Christiania’s main strip.

The Freetown is one of the most incredible and unique places in the world, a true modern utopia, and a social experiment that, contrarily to all beliefs, is still flourishing today.

It is best to visit it in quieter times of the year when the residents are more relaxed and willing to chat with tourists. Further out from Pusher Street, you’ll find small art galleries and boutiques. Pay attention to the entrance signs, which clearly states the 9 rules of Christiania, including the “No Photos” one. 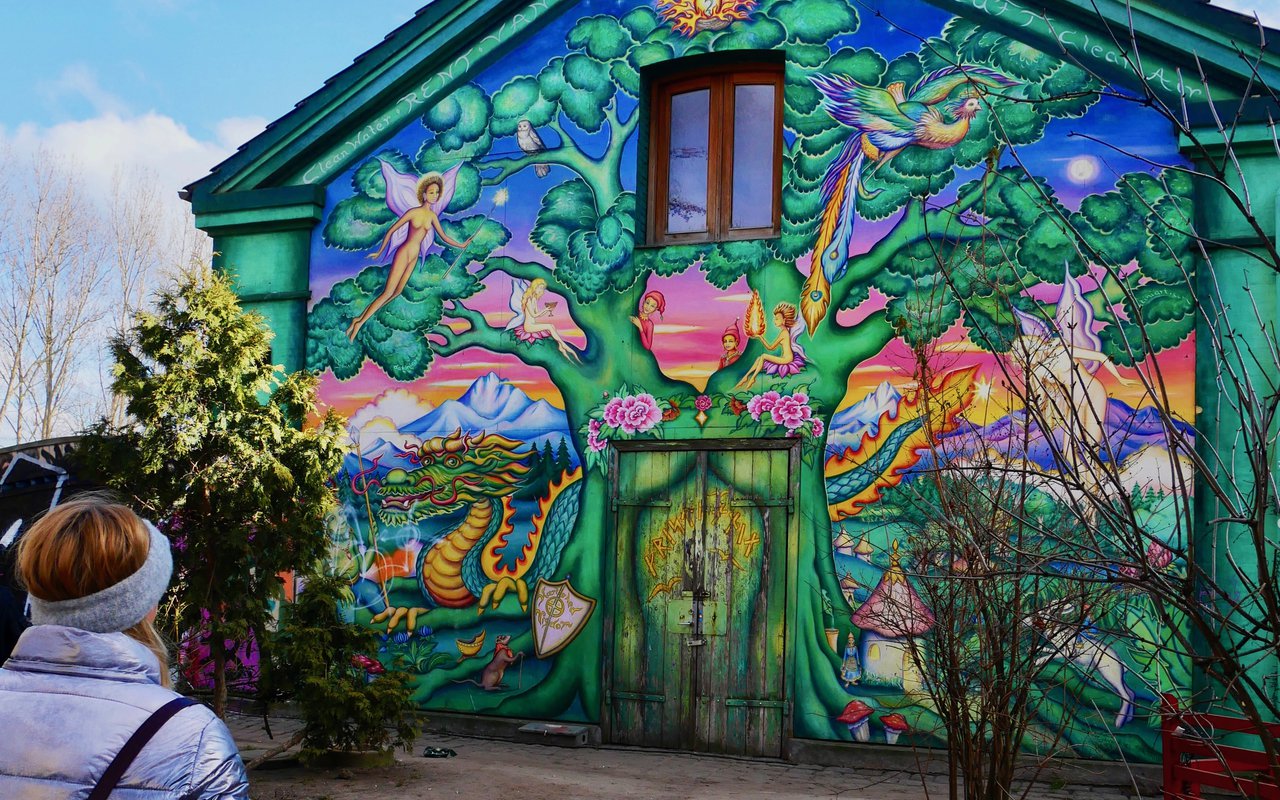 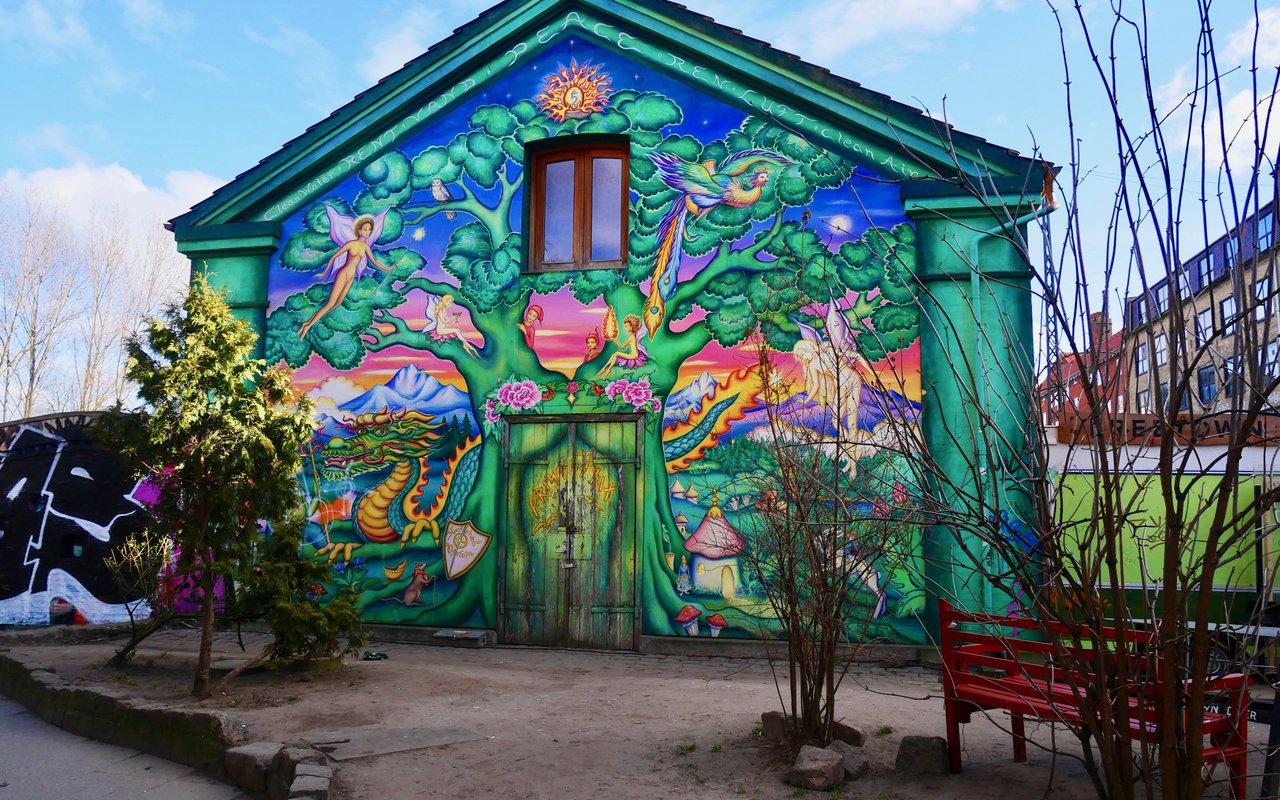 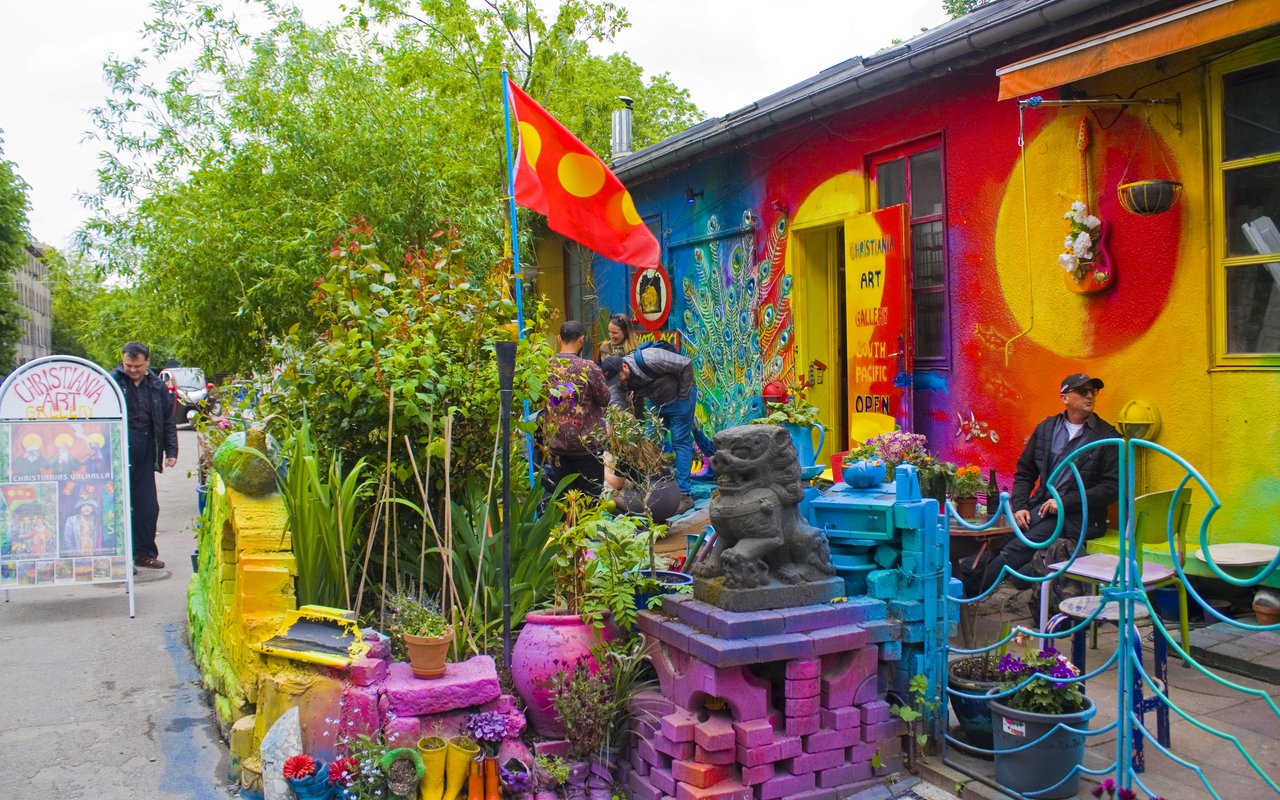 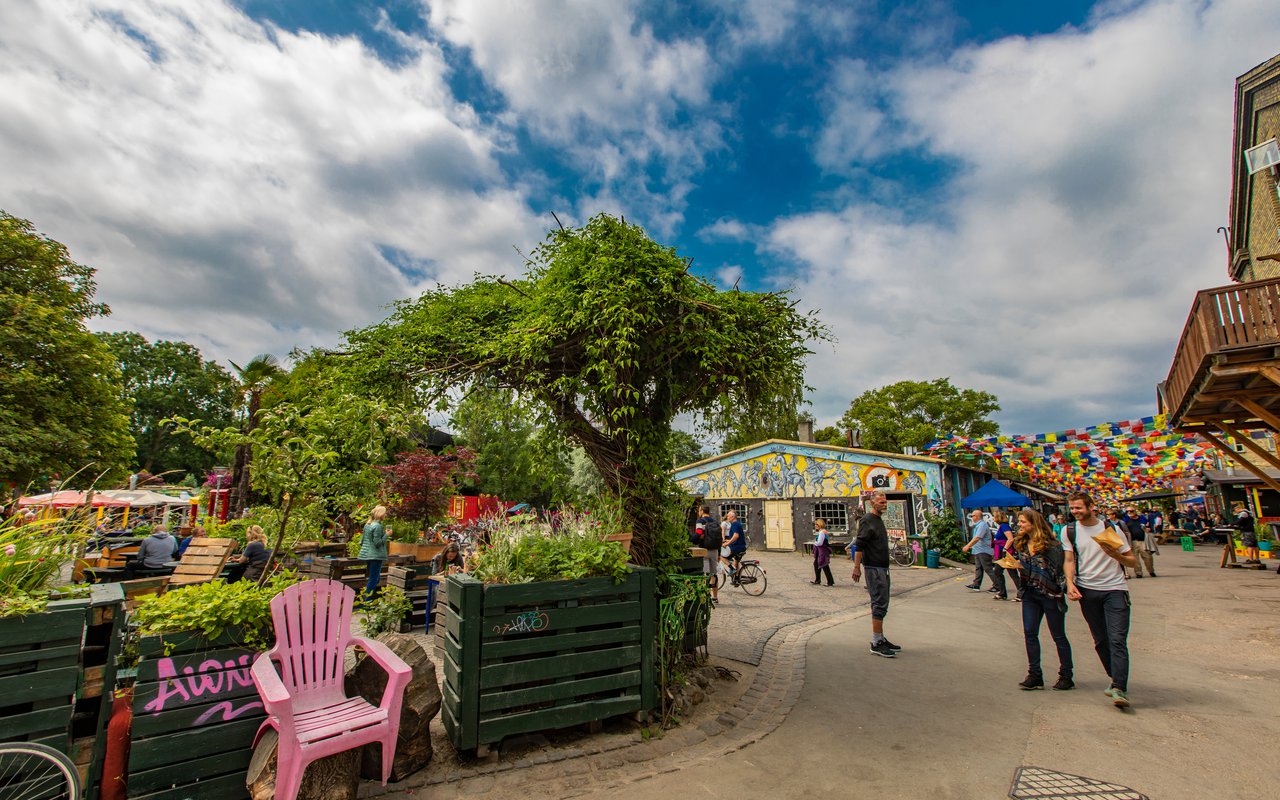 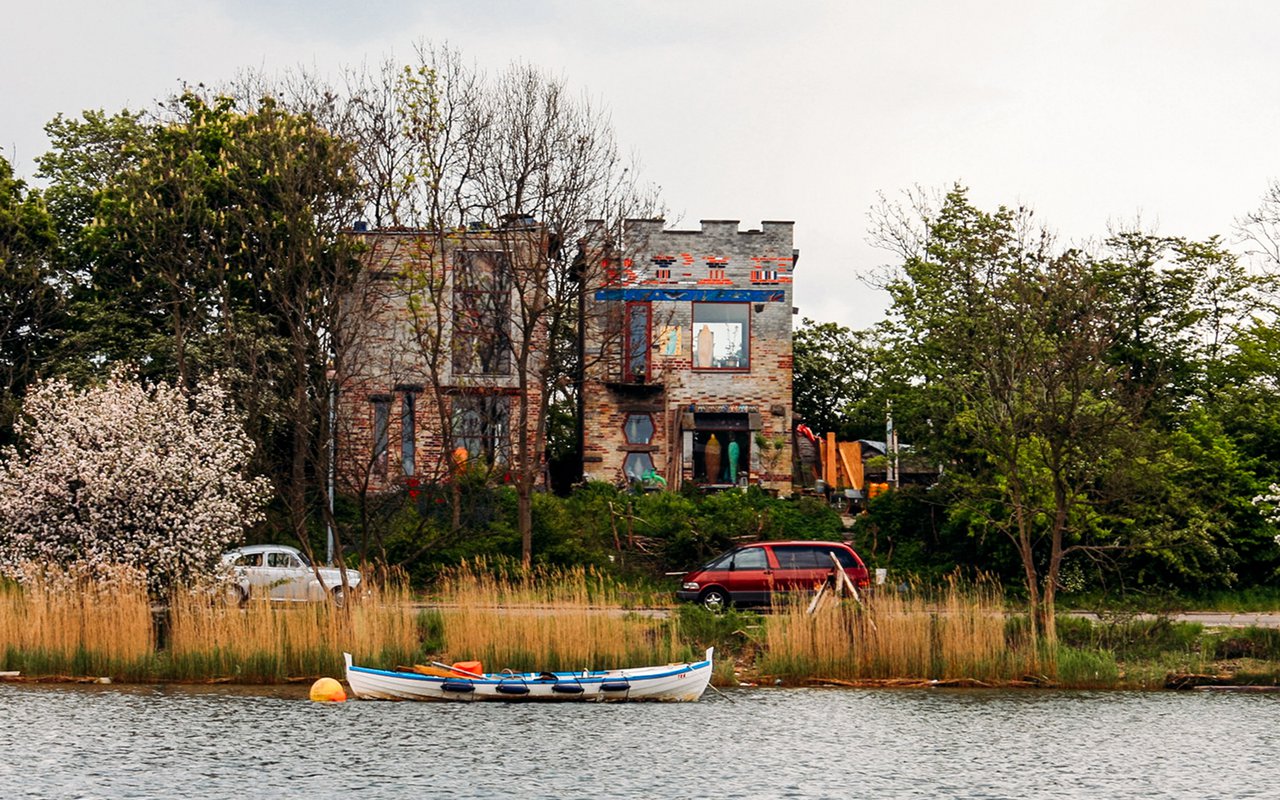