The Spectacular Charm of Fingal’s Cave 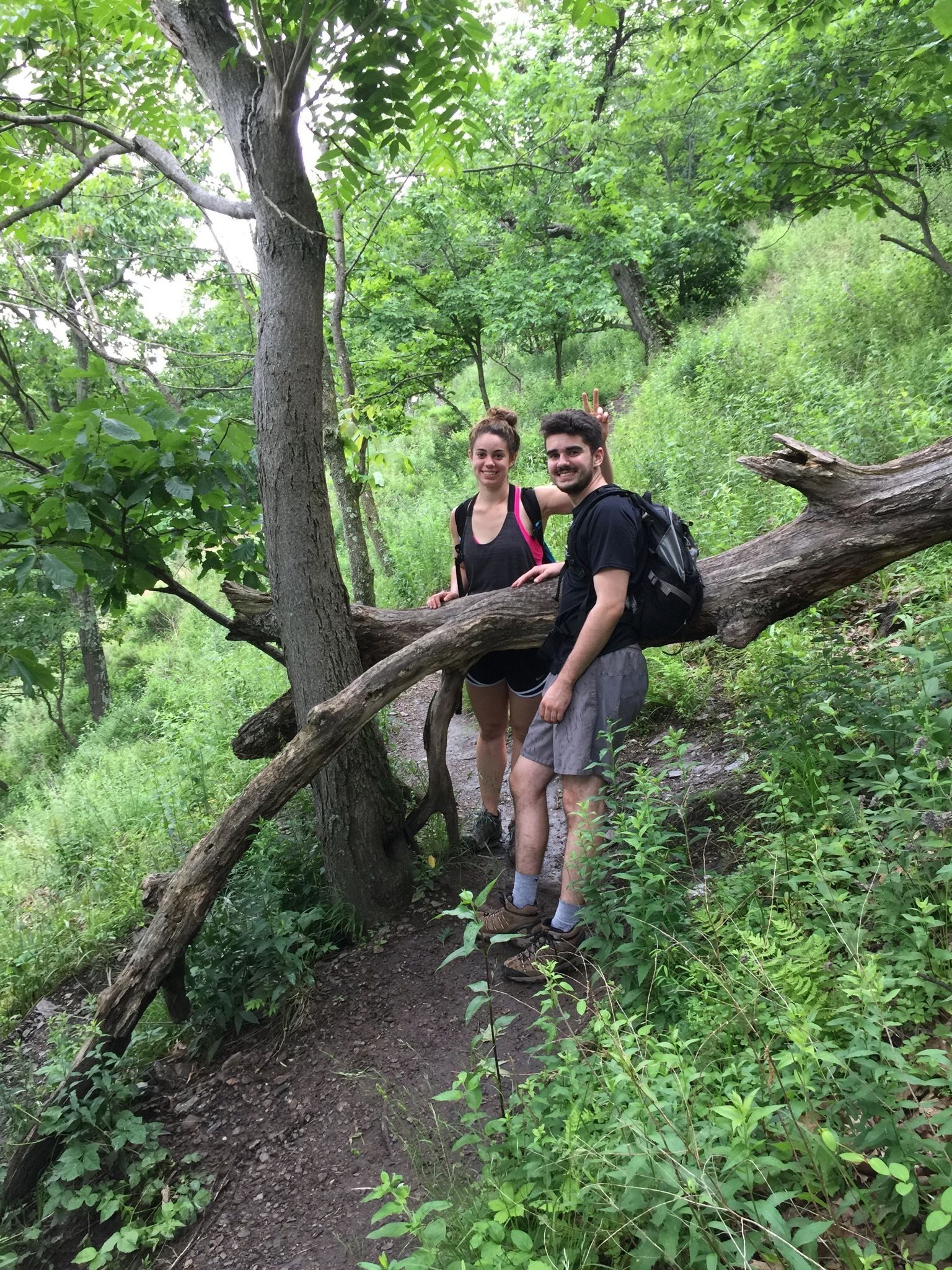 Isle of Staffa in Scotland is home to one of the most spectacular caves in the world, the Fingal's Cave.

An eternal inspiration to great explorers, queens, and musicians, Fingal's Cave trapped the attention to Jules Verne, Pink Floyd, Queen Victoria, Matthew Barney, and many more. This sea cave is 72 feet tall and 270 feet deep and what makes it so special are the hexagonal columns in front of it that look so perfect as if they were manufactured. Fingal's Cave is an important part of the Celtic culture and legends.

Fingal's Cave is an extraordinary site that attracts a lot of visitors. However, it is not a crowded spot like all the typical touristic venues. Fingal's Cave overflows with natural beauty and mystic that will make you feel like a part of a different planet. Experiencing this sea cave is a magical event that you'll never forget. The waves crashing into the basalt columns look like giant fingers playing organ. Getting into the cave is especially attractive for people who have a passion for cave exploration, and want to feel the look at the ancient formations from real close.

If you come here between May and September, you can observe the nesting puffins. From Glasgow, you can take a train or a bus to Oban, then use a Caledonian Macbrayne ferry service to Craignure, and then catch a bus to Fionnphort, and a ferry to Iona.

The entire island of Staffa has walkable trails, so it makes a perfect daily getaway where you can explore the incredible natural surroundings and enjoy the majestic beauty of Fingal's Cave. While here, you can also see seals on the surrounding small island.

A trip to Staffa Island is maybe off the beaten path, but it is definitely worth the time and the money. 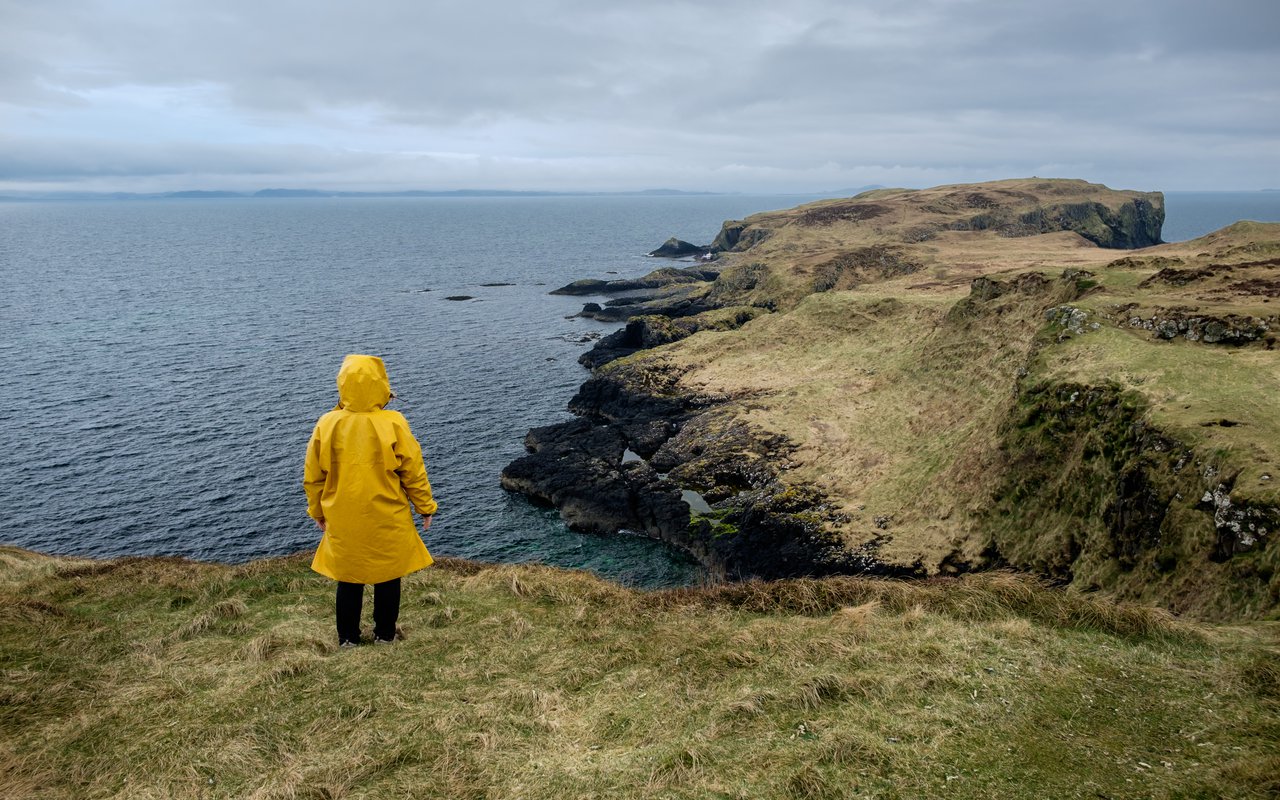 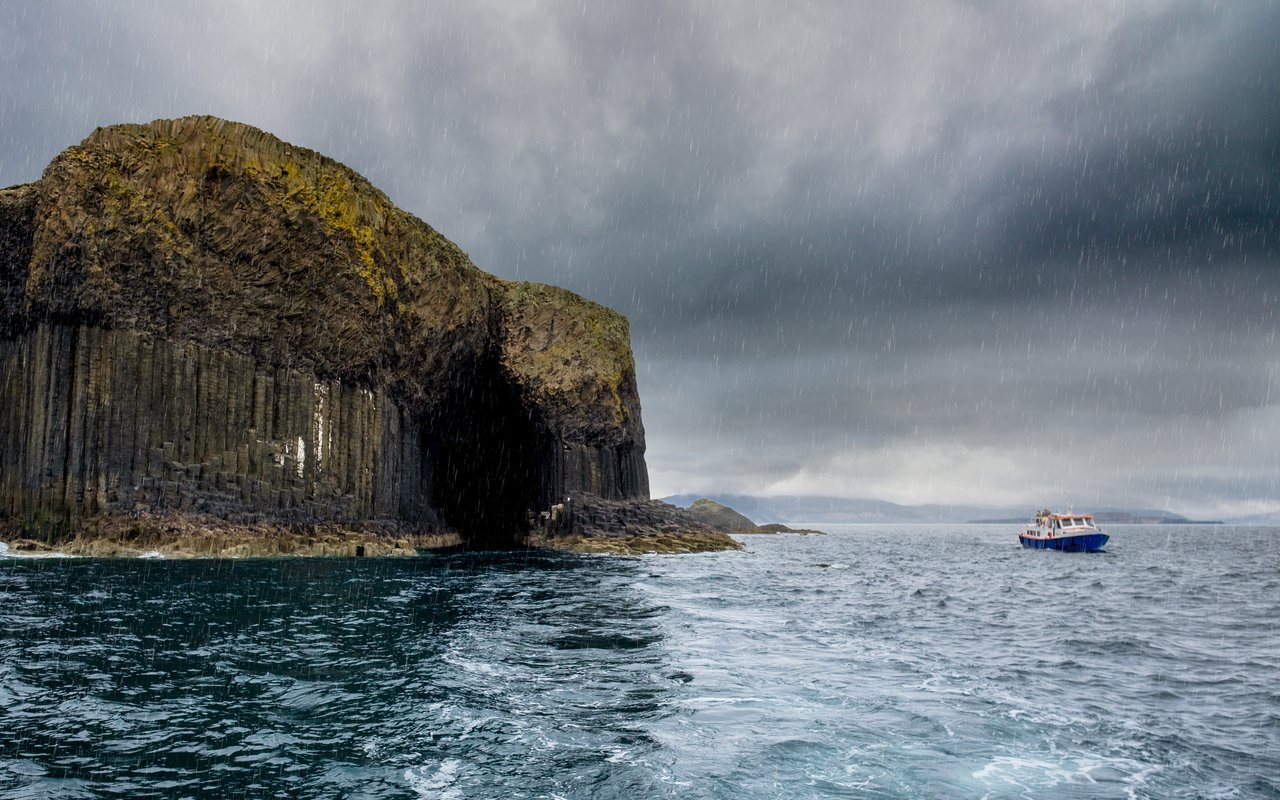 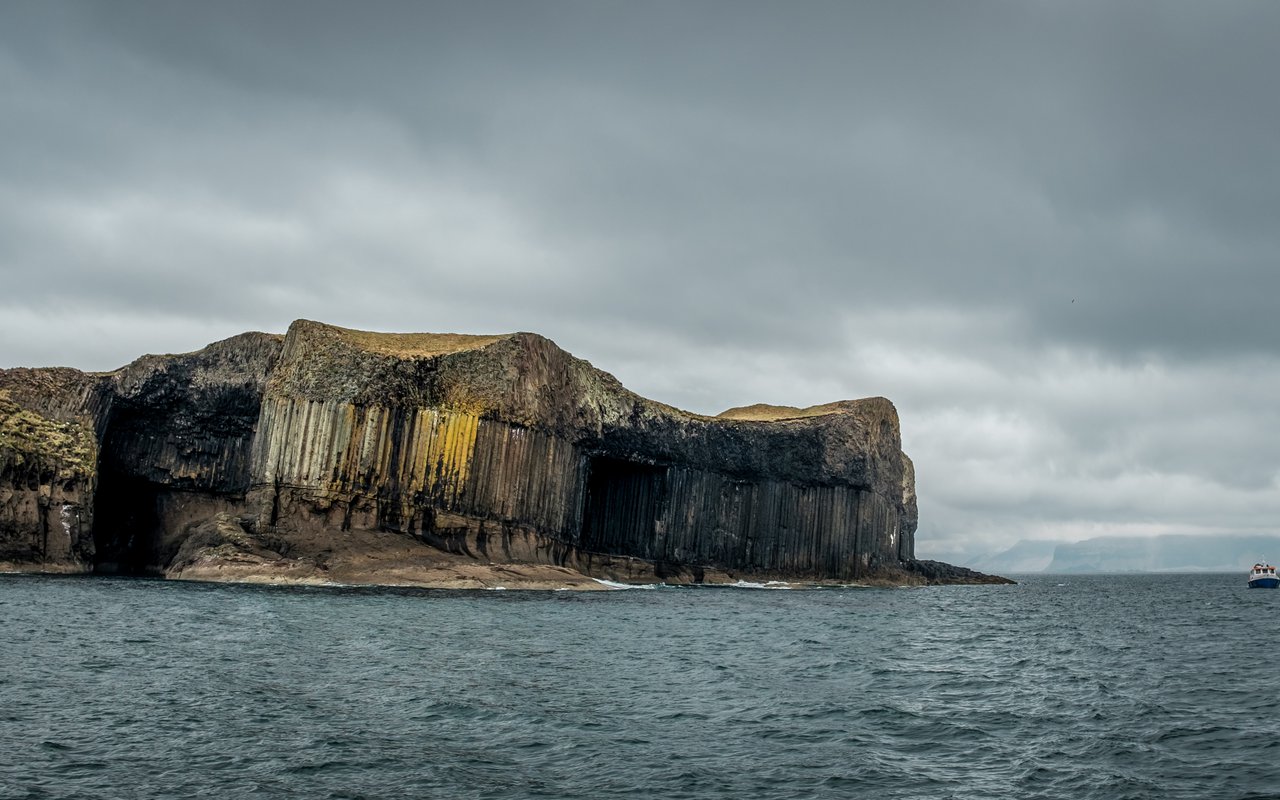 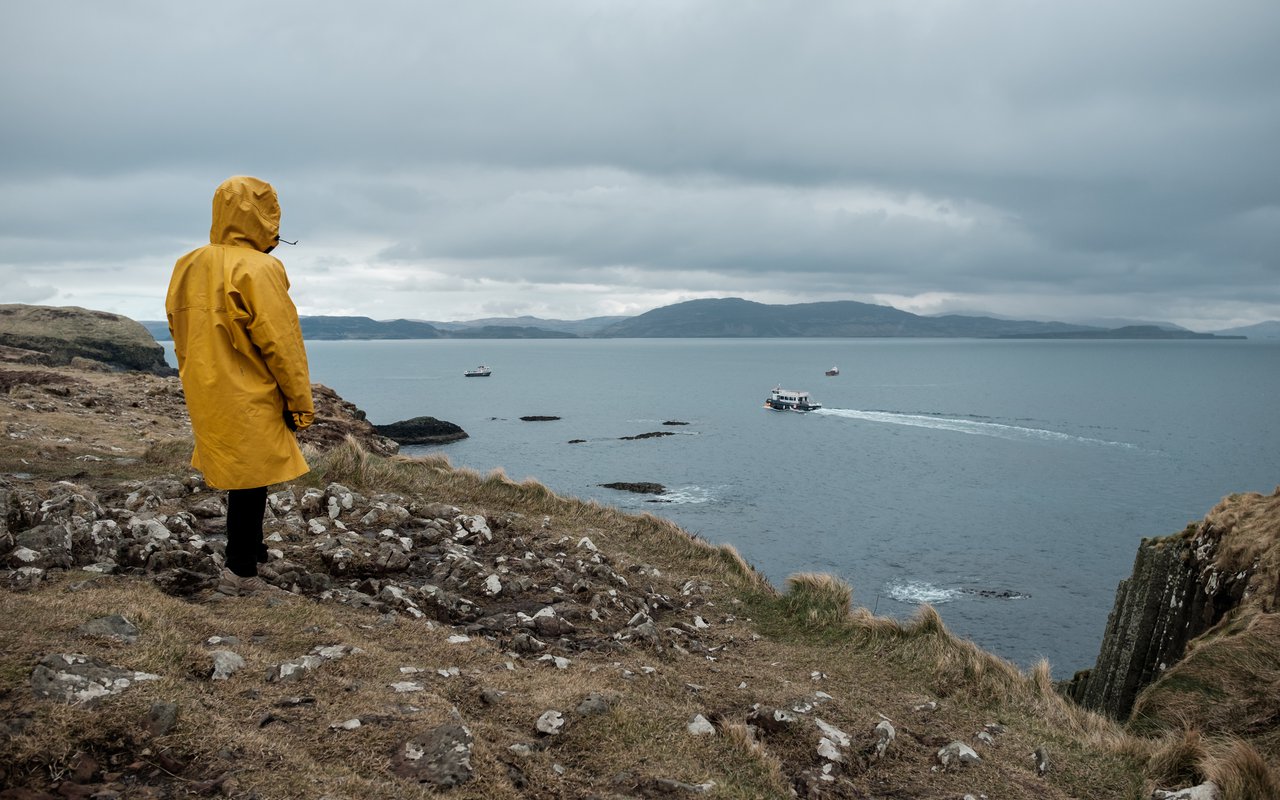