Berlin’s Fliegeberg (literally “Fly Mountain”) is a 15-meter-tall artificial hill erected by Otto Lilienthal, the first person to successfully make repeated, well-documented flights in heavier-than-air gliders. The mountain now stands in the middle of a park named after him, built as a memorial to the flight pioneer. Lilienthal was born in the town of Anklam, in the Prussian province of Pomerania in 1848. He was fascinated by the flight of birds, to the point of building sets of artificial wings with the help of his brother, Gustav. There is no evidence of these early flying machines working, but they set Otto on a path that would eventually put the flight in human hands.

He began working as an engineer, and would later go on to found his own machine company, producing steam engines. However, he never stopped doing research into the flight of birds — storks in particular — and continued to test gliders of his own design. His first public test was in 1891, at the Windmühlenberg (“Windmill Mountain”) near Potsdam.

Otto Lilienthal’s last flight occurred on August 9, 1896. He was testing a new glider design in the hills near the town of Rhinow, a place where he had conducted tests previously. During the flight, Lilienthal tried to lower the glider, but pitched too far forward, and found himself pointing directly downwards. Despite his best efforts, Lilienthal could not regain control; both he and the glider fell headlong to the earth from a height of 15 meters, breaking Lilienthal’s neck. He died the next day. At the time of Lilienthal’s death, he had patented 25 glider designs, which would go on to inspire other early flyers, including the Wright Brothers.

His testing ground became Lilienthalpark in 1900, and in 1932, a monument to Lilienthal’s memory was built at the Fliegeberg’s peak. The unveiling ceremony was attended by Gustav Lilienthal and Paul Beylich, who was one of Otto’s principal assistants (both are honored with small concrete plaques at the base of the hill). The monument was designed by the architect Fritz Freymüller and takes the form of a bronze globe surrounded by a circular pavilion that is open in the middle, leaving the world exposed to the sky.

The original globe was melted down during World War II and was eventually replaced in 1990 (after having been replaced by a stone sphere in 1955). The current globe is inscribed with the paths of great flights, in honor of the great achievements that Otto Lilienthal inspired, but never lived to see.

While far from any U- or S-Bahn stations, the park has a conveniently placed bus stop near the entrance: Lilienthal park, on line 284. 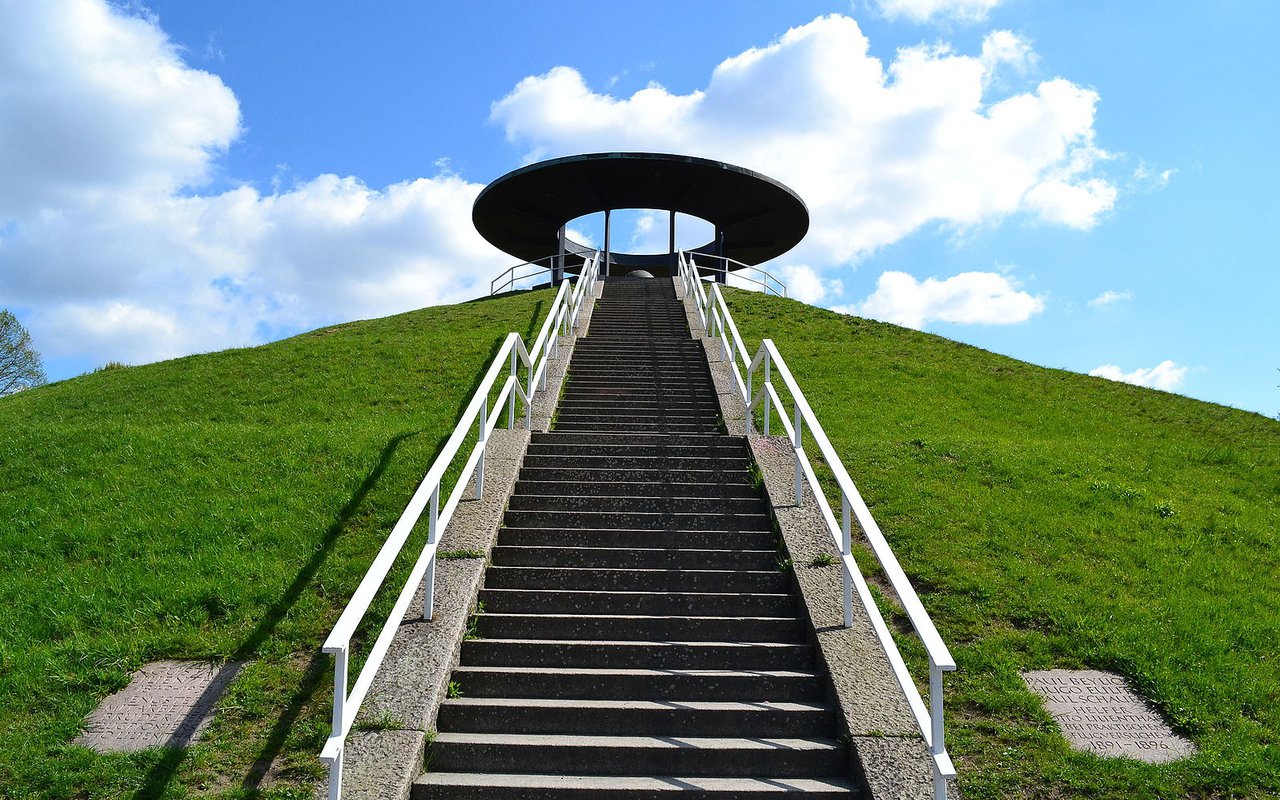 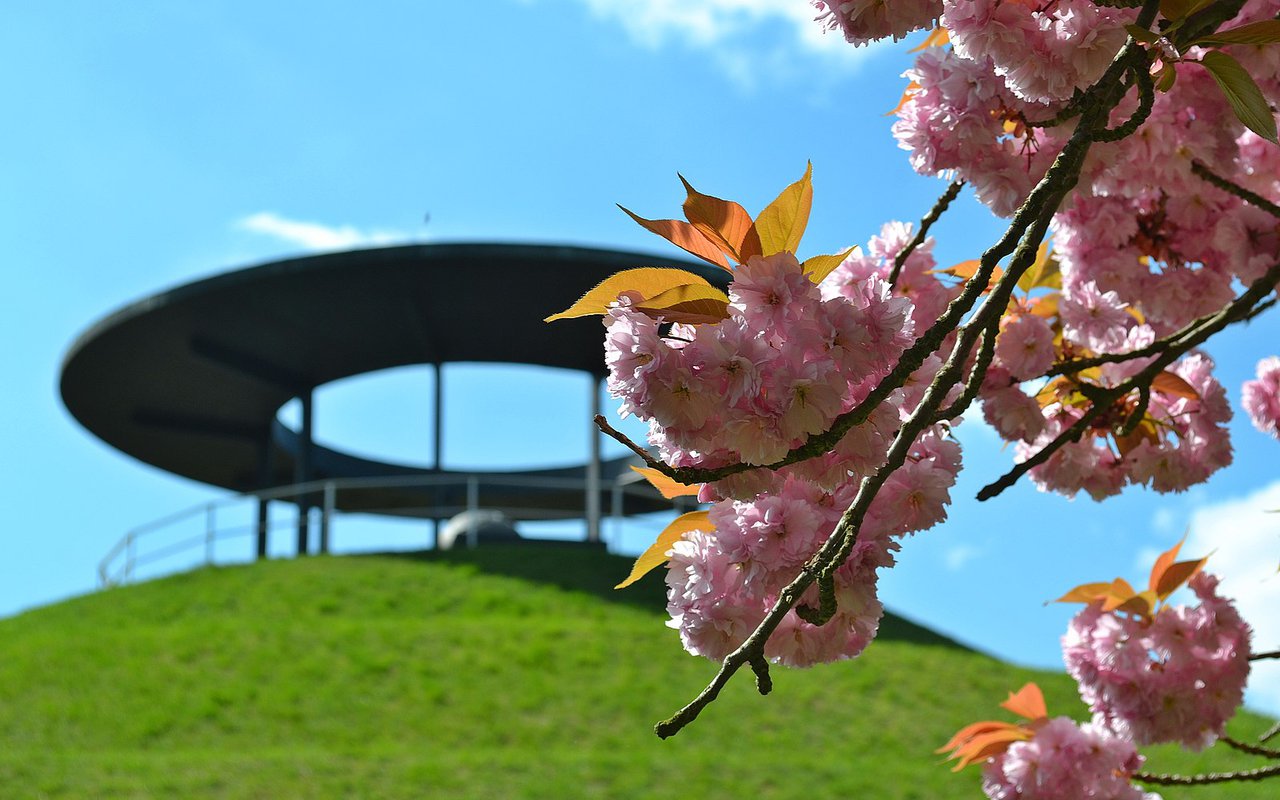