Loch Assynt is a freshwater loch in Sutherland, Scotland, 8 km ENE of Lochinver. Situated in a spectacular setting between the heights of Canisp, Quinag and Beinn Uidhe, it receives the outflow from Lochs Awe, Maol a' Choire, and Leitir Easaich. It discharges into the sea at Loch Inver, via the river Inver.

This long and hilly route takes cyclists through some of Scotland's most dramatic countryside.

Start from the car park in the center of the village of Lairg, which also has a rail station just south of the town and shops to stock up on supplies before you go. Head south and almost immediately turn right across the bridge onto the A839 which is signposted to Lochinver. The road soon starts to climb gently before dropping down into Strath Oykel where it joins the A837 at Rosehill. Continue westwards with another long but gentle climb just beyond Oykel Bridge taking you into increasingly wild country.

Shortly before the junction at Ledmore is reached, there are great views ahead to the spectacular peak of Suilven, and after a right turn at Ledmore, the mountain views continue all the way to Loch Assynt although the cycling is actually quite easy. Just after passing the ruins of Ardvreck Castle this all changes as a right turn leads onto the A894 and the most significant climb of the day over the side of Quinag and on down to the bridge at Kylesku. Beyond Kylesku the hills are shorter, but there are plenty of them before you eventually reach the coast at the village of Scourie.

From Scourie the route turns inland again and undulates through some rough and rocky country to the shores of Loch Laxford and the junction at Laxford Bridge with the perfect cone of Ben Stack filling the view ahead.  A right turn at the intersection leads onto the homeward leg back towards Lairg. Initially, the route remains relatively low level as it heads between the mountains and past Loch Stack & Loch More. Beyond Loch More is a short climb before an even quicker descent to Loch Merkland where the mountains are finally left behind. All that remains now is the journey down Loch Shin, one of Scotland's longest lochs at 18 miles long, and back to Lairg. 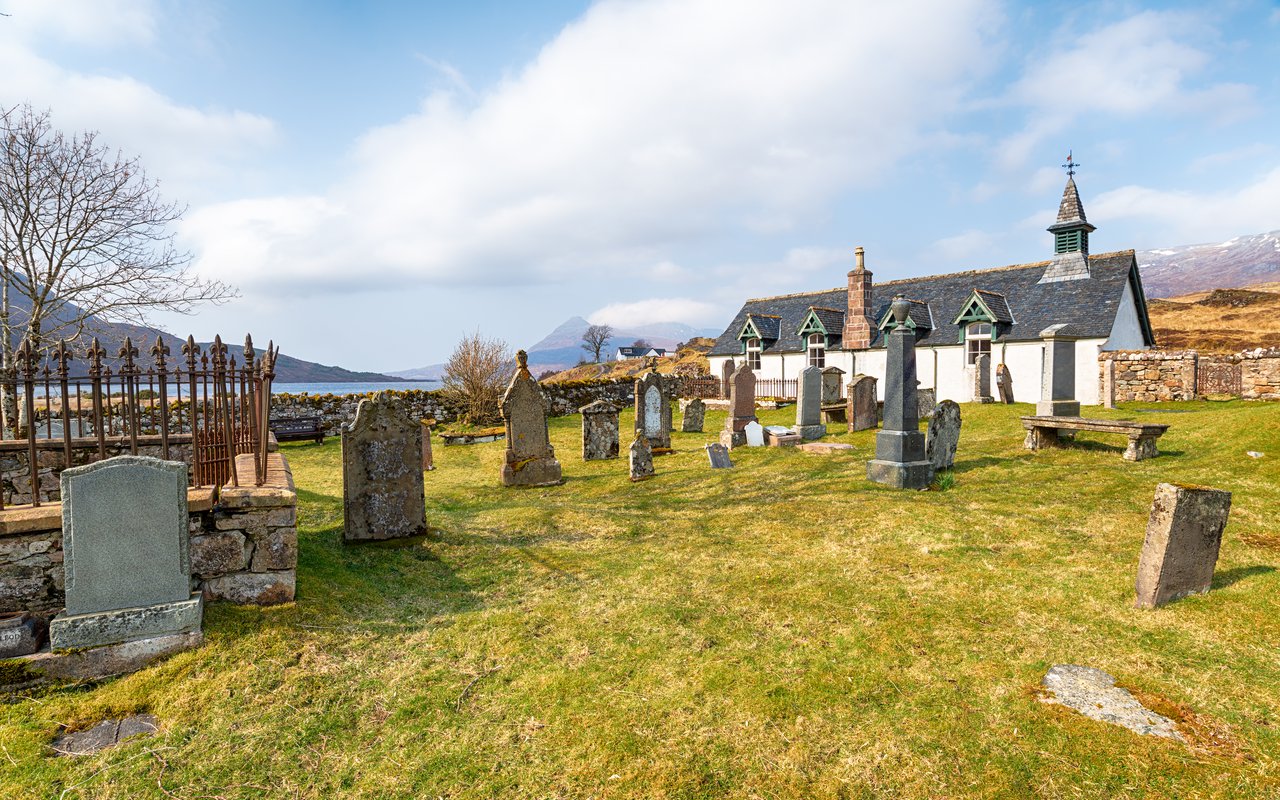 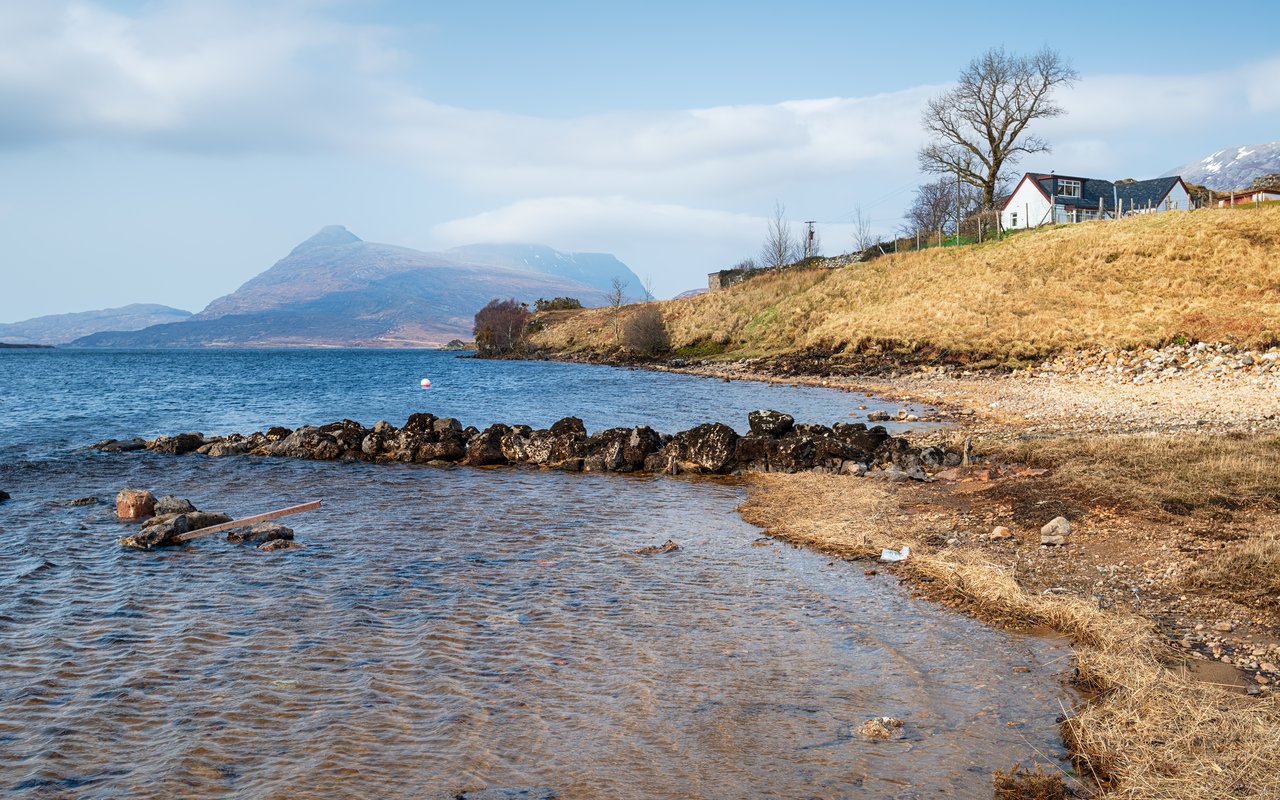 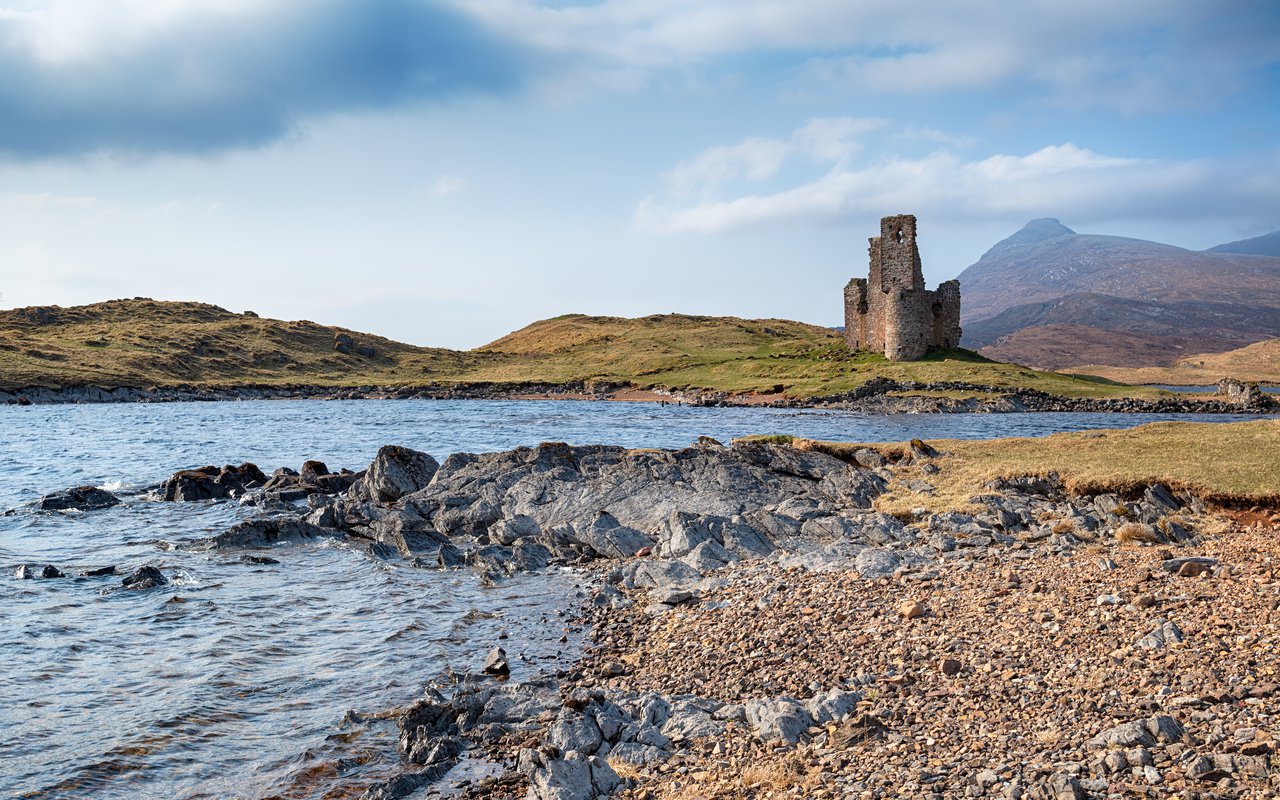 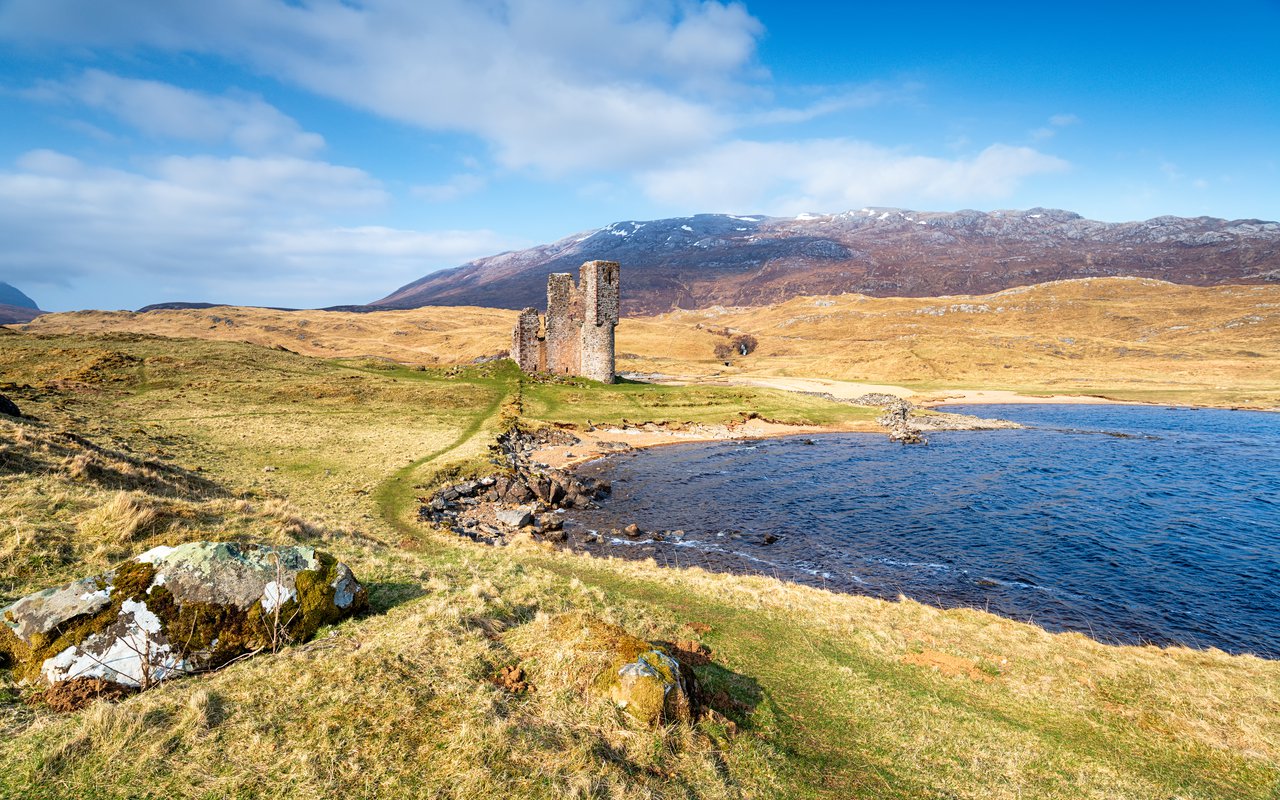 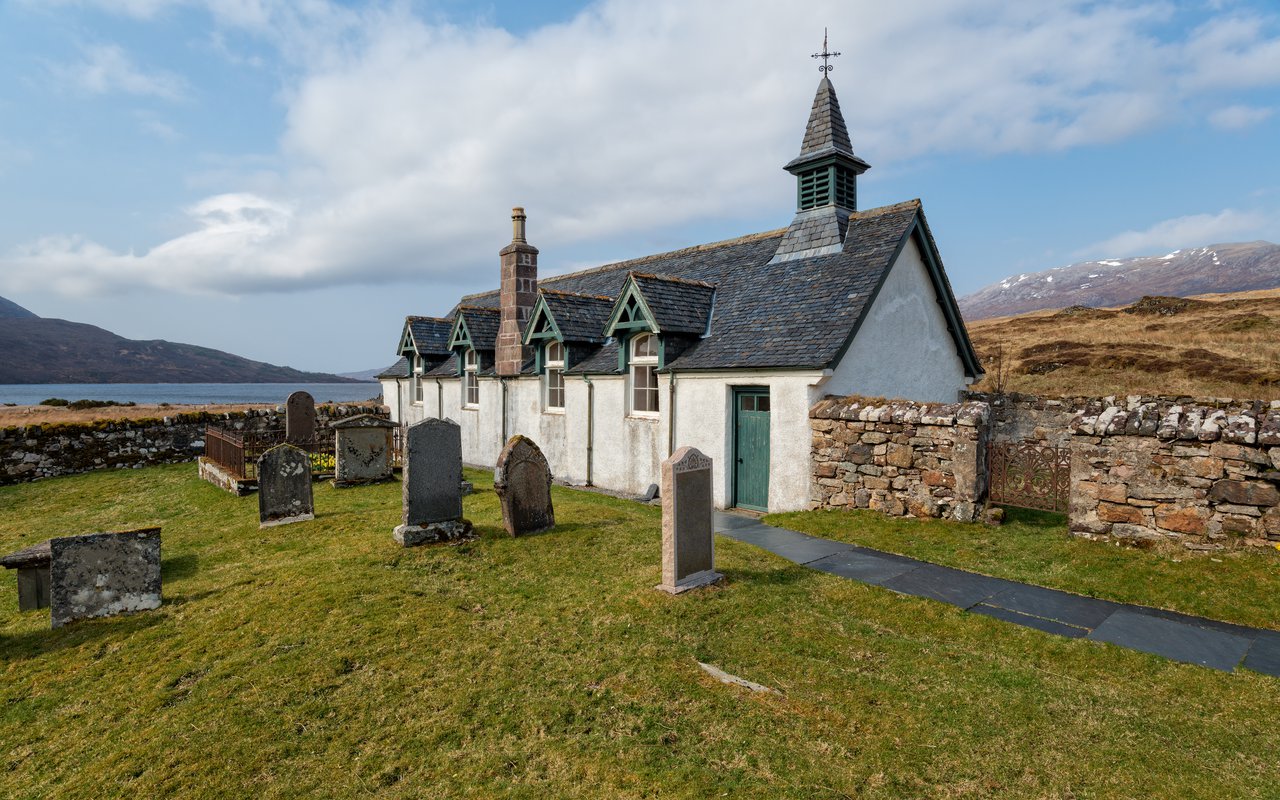