From an engineering point of view, Mulberry harbor is considered a well-thought-out place as it provided great assistance in World War II. It was a mobile harbor that was built in 1944 during the Allied Invasion of Normandy to unload troops, military material and vehicles in particular. Mulberry harbor is a British invention. Which was the result of their unfortunate Dieppe raid two years ago when their troops found themselves helpless to capture a well-protected fort. Soon after the Normandy Allies successfully invaded and formed beachheads after the D-Day, two earlier secretly built Mulberry harbors in various areas across the UK were taken in parts across the English Channel and gathered at Arromanches off Omaha Beach and Gold Beach. You can follow the route and then visit the little villages. The veterans are treated like royalty, everyone is so restful. The buildings are amazing and the harbor beyond my scope of understanding with the numbers concerned. You always have to remember. 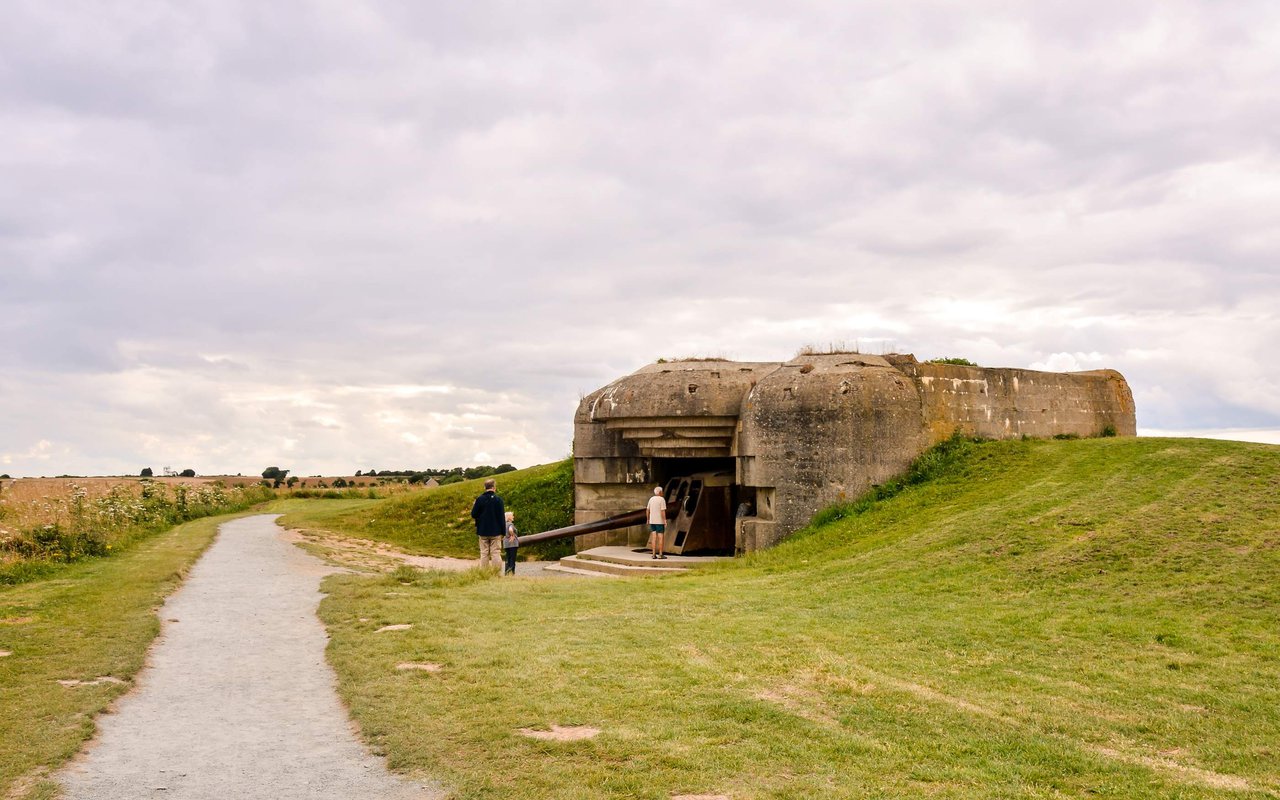 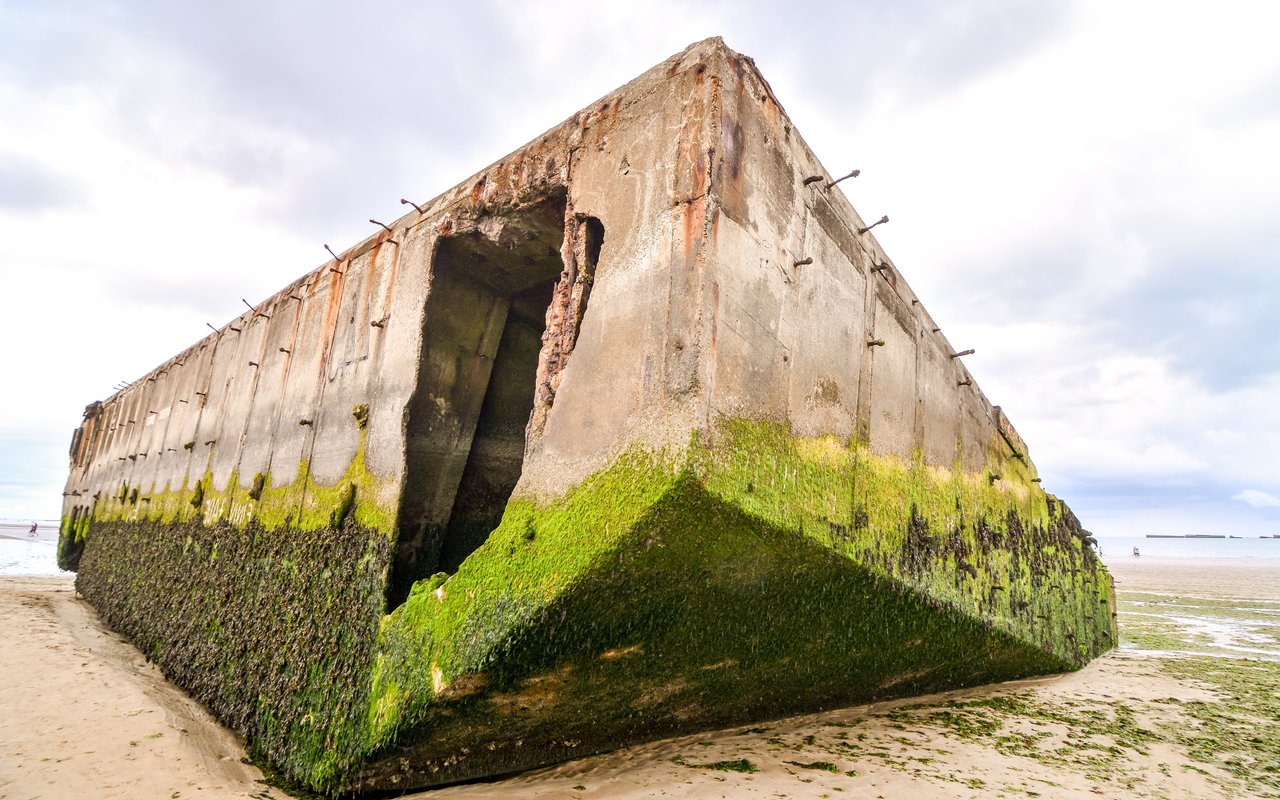 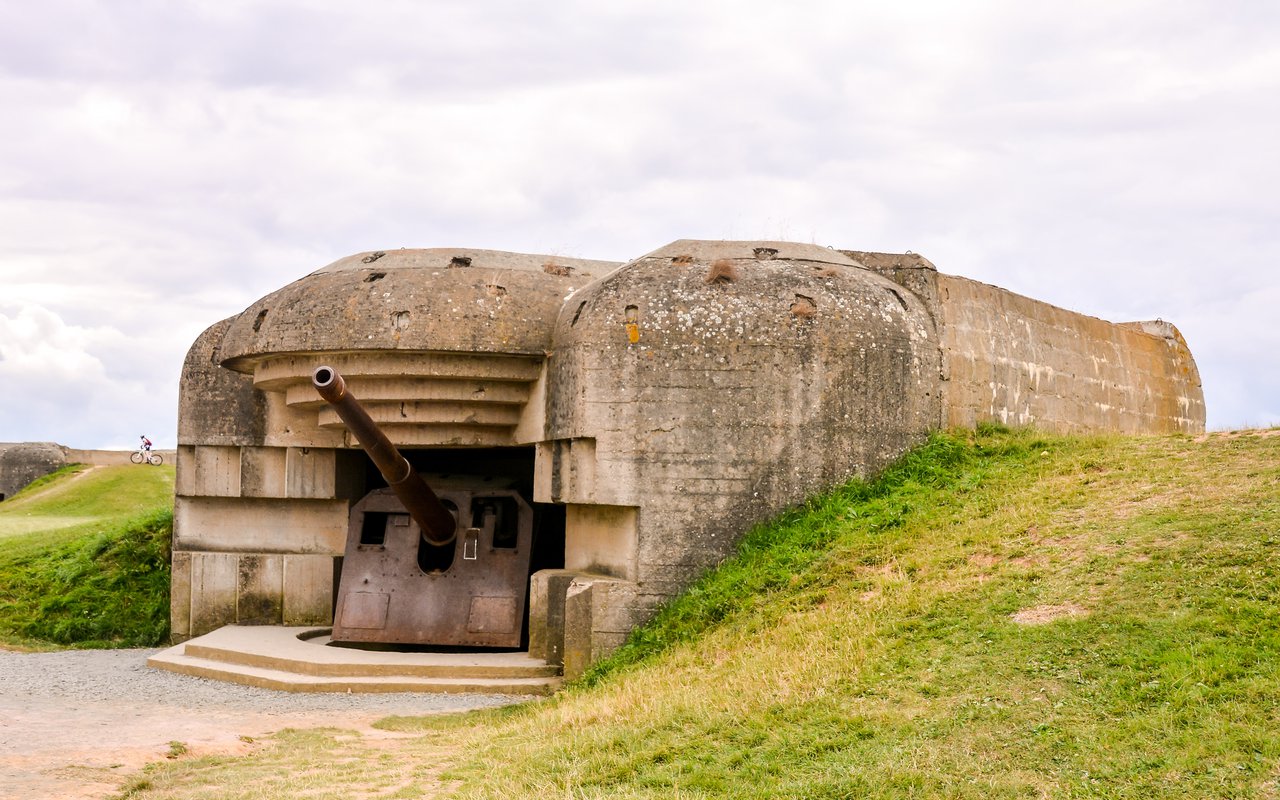