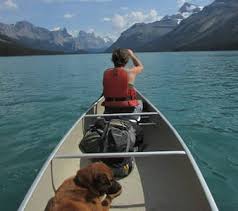 This area is fairly remote. It's a bit of a drive for most people -- for me, it took two and a half hours to drive from my home on the other side of the peninsula. That said, this hike is worth it. Because this loop is triangular (thus the name), the beginning and ending share the same place. The loop is comprised of two official trails, joined by an unofficial third. The Cape Alava and Sand Point trails both begin at the Ozette R.S., and make up two faces of the triangle. The conjoining path is technically the very last leg of the lengthy Pacific Northwest Trail (or very beginning, since the trail runs east-west). The two official trails are rather easy. They are both mostly composed of boardwalk, with dirt and gravel periodically stationed throughout. The trail is maintained well, for the most part, but beware--hiking here during the winter and/or spring pits you against a rather slippery boardwalk. Be sure to slow your pace to a crawl when the board is visibly icy. I've heard tell of careless hikers falling, to the painful reward of broken limbs. The Cape Alava trail is arguably the more interesting of the two wooded paths. At about 2 miles in, the forest breaks for a wide open prairie. This is known as Ahlstroms' Prairie, and was once a homestead and tiny village long, long ago. No matter which path you select to start out with, after about three miles you'll be greeted by the Pacific. This alone makes the trip worth its while; the beach you are hiking to is one of the most secluded in the state. This also beckons the hardest and more meticulous section of this trail. When you reach Cape Alava, turn south (to your left). If you had started with the southern Sand Point, turn right and head north. The beach trail -- final leg of the 1,200 mile long PNT -- is less maintained than you'd like. Additionally, portions of it are totally impassable if the tide is in. Be sure to watch your tide chart carefully, and plan ahead before you make the trip out here. While three miles isn't a bad hike at all, three miles across damp sand, rotten beds of kelp and seaweed, and slippery rocks takes its toll on your feet. At one point on the trail, safety ropes are installed which allow brief access to the bluffs above the beach, should the tide be working against you. While you must practice caution rappelling up and down each side of the headlands, this is also super fun. About halfway along the coast, keep an eye out for the petroglyph. This site (officially known as Wedding Rocks) features an ancient carving of a person etched into a white-grey boulder. It's faint, but definitely visible. Ponder how many years its seen, given that it predates European settlement in the Northwest. If you start from Cape Alava, you'll have reached the Sandpoint area when the slippery rocks you've been climbing over suddenly turn into fine sand. Take a moment to rest and enjoy the natural beauty of the area, before making for the Sand Point trailhead. Keep an eye out for a red sign amidst the woods -- this will be your clue as to where the trailhead lies. Should you start at Sand Point and head north, Cape Alava is fairly obvious. There is a large island just off the coast (Ozette Island), and numerous campsites. Look for a trail leading into the woods. 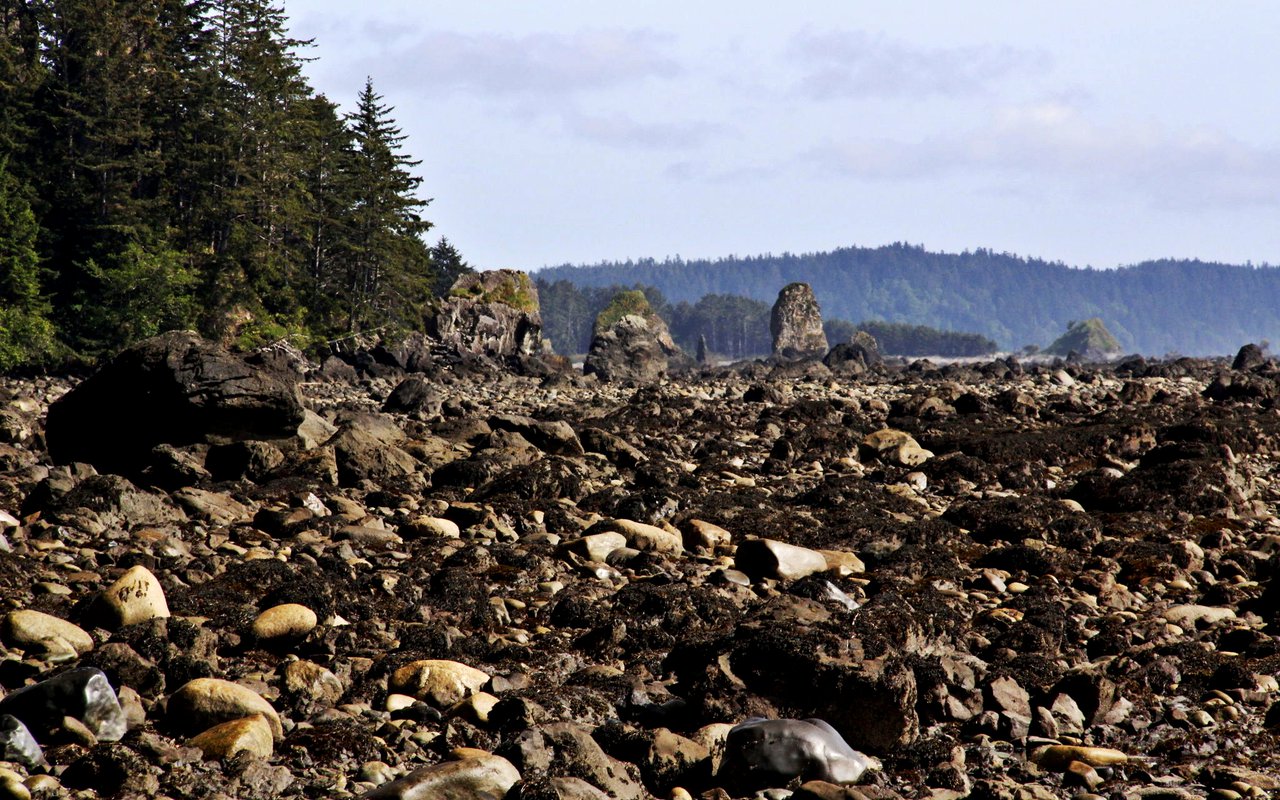 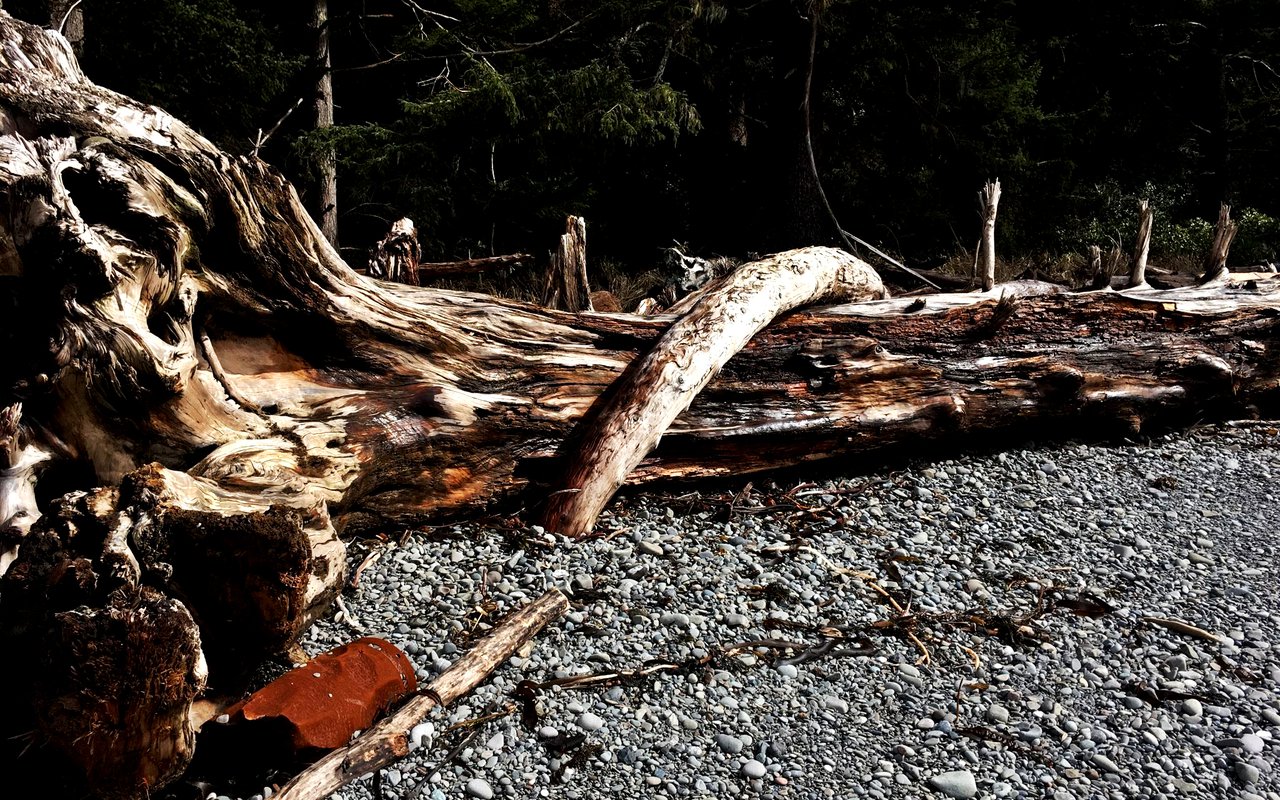 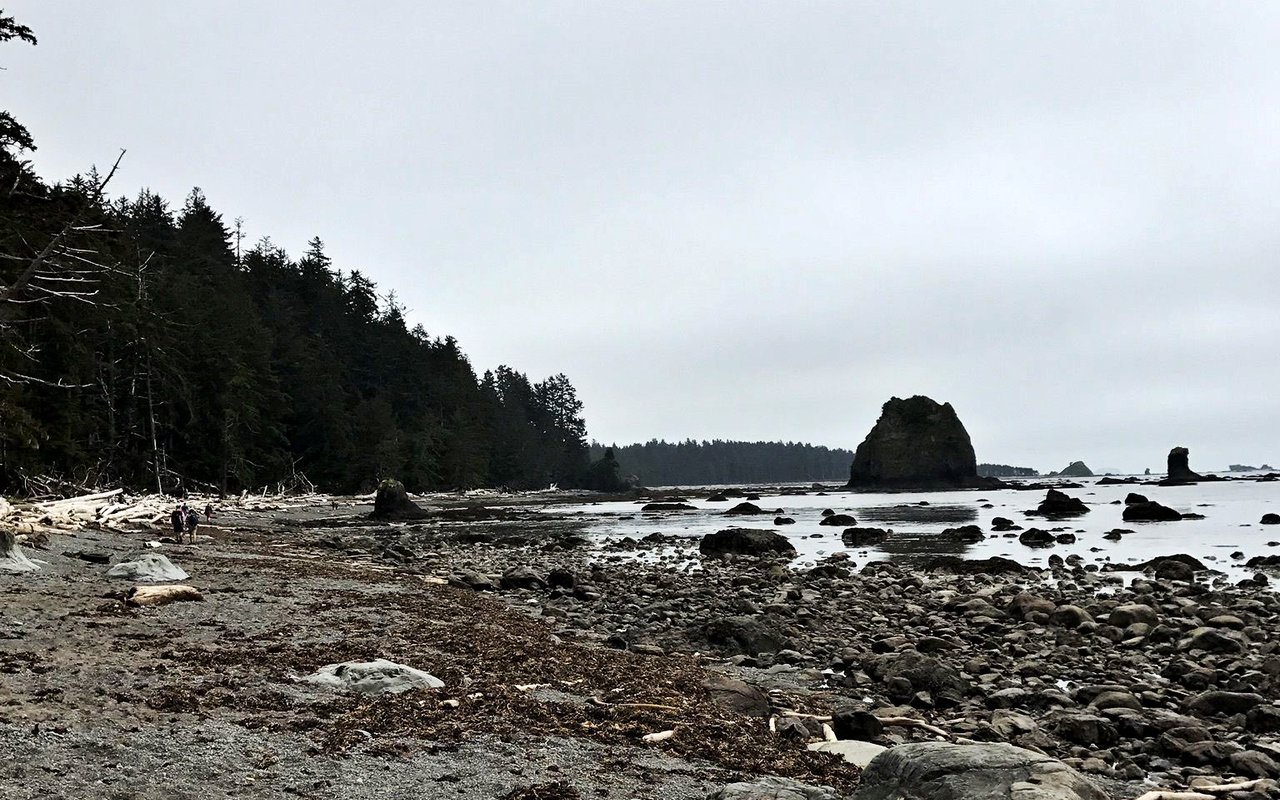 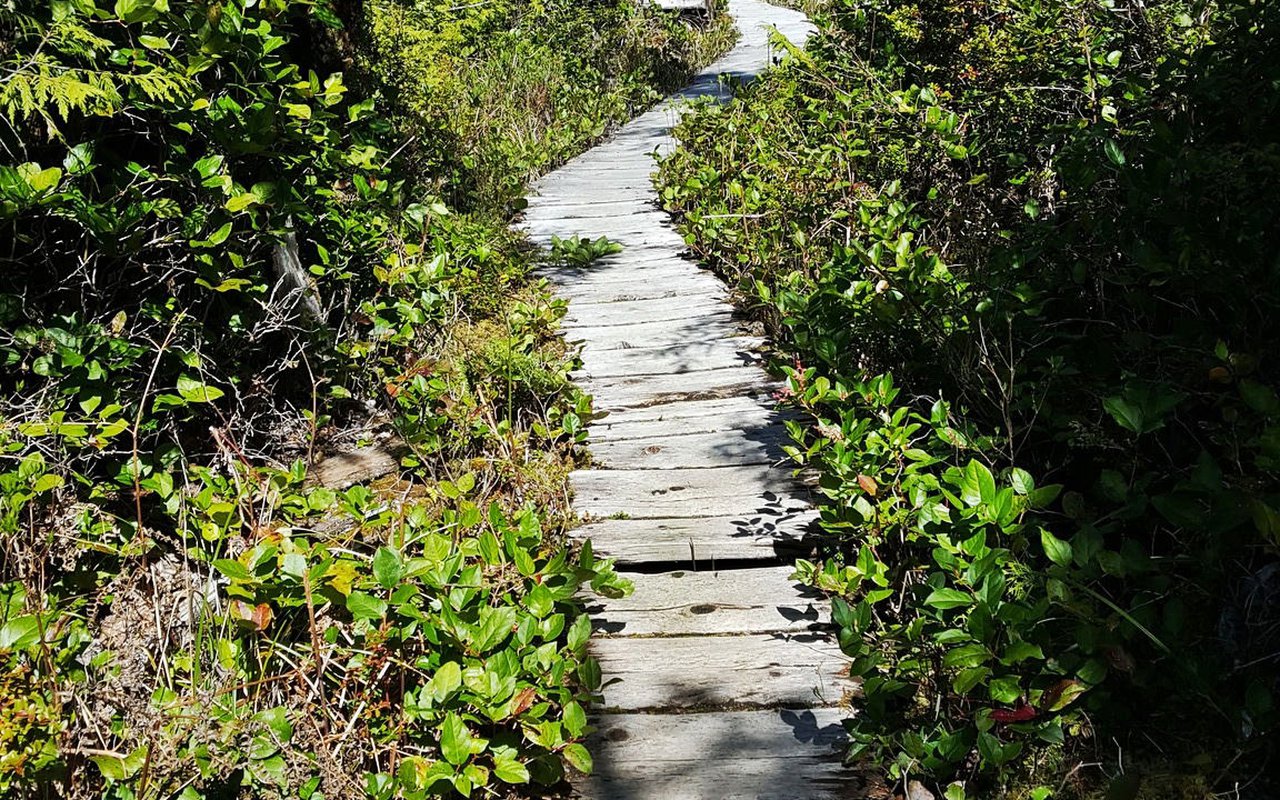 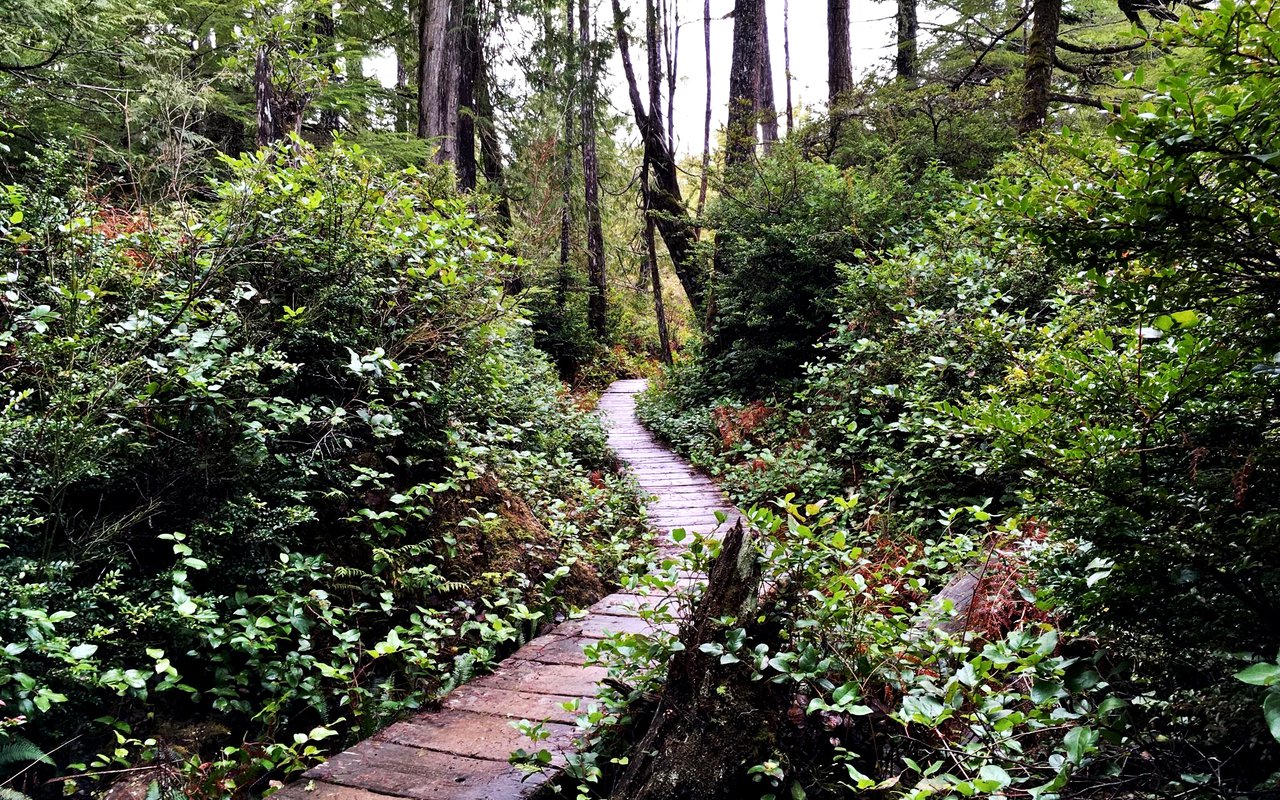 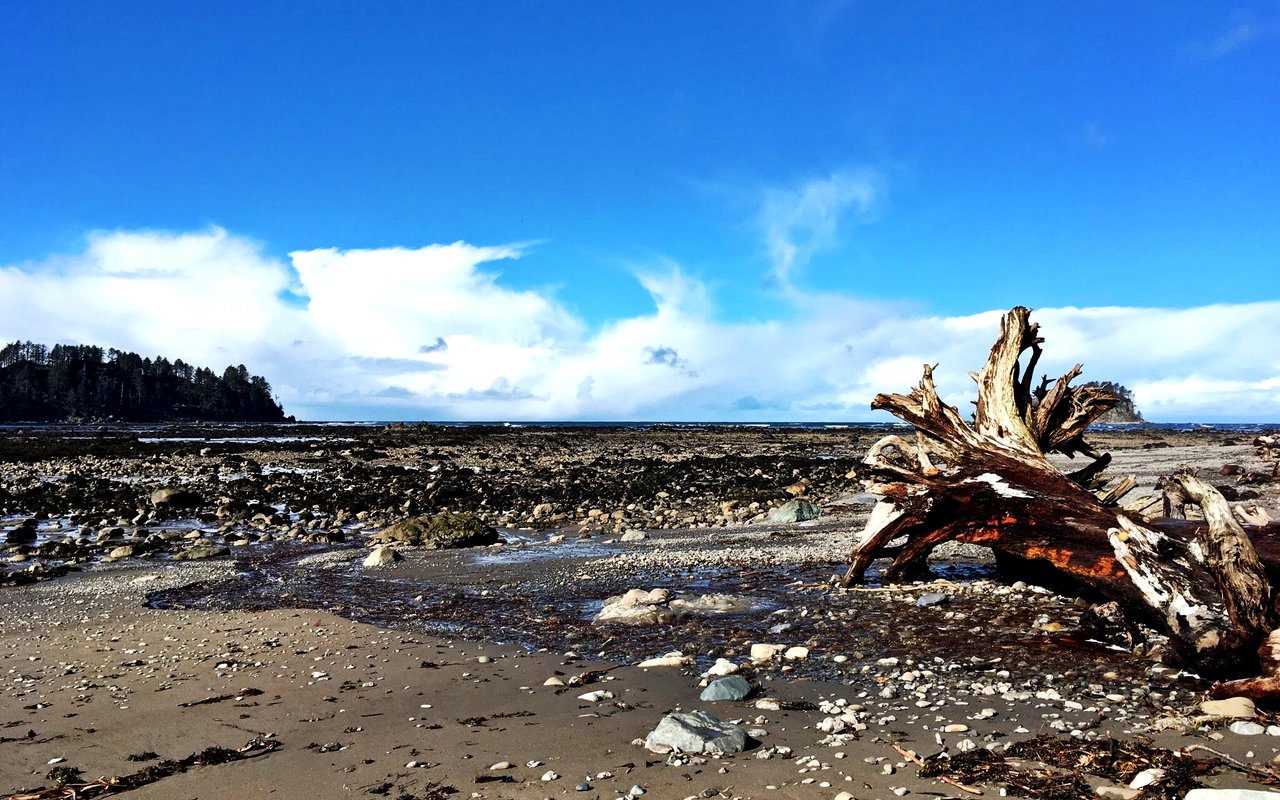