Perched on a cliff on the central California coast, 50 miles south of San Francisco, the 115-foot Pigeon Point Lighthouse, one of the tallest lighthouses in America, has been guiding mariners since 1872.

Its five-wick lard oil lamp, and first-order Fresnel lens, comprised of 1,008 prisms, was first lit at sunset, November 15, 1872. The lens stands 16 feet tall, 6 feet in diameter, and weighs 2,000 pounds. Now on display in the Fog Signal Building, it sat in a lantern room constructed at the Lighthouse Service's general depot in New York before being shipped around the Horn. Although the original Fresnel lens is no longer in use, the lighthouse is still an active U.S. Coast Guard aid to navigation using a Vega Marine Rotating Beacon.

This place is one of the most popular locations to capture the Milky Way. The evening will be filled with great photographic opportunity which is perfect for any novice hobbyist or the season professional.

Headlamps are good, but not shining in someone's lens doing a long exposure. Lighthouse isn't just a stationary lamp. It's a rotating beam of light so you will need to patient! 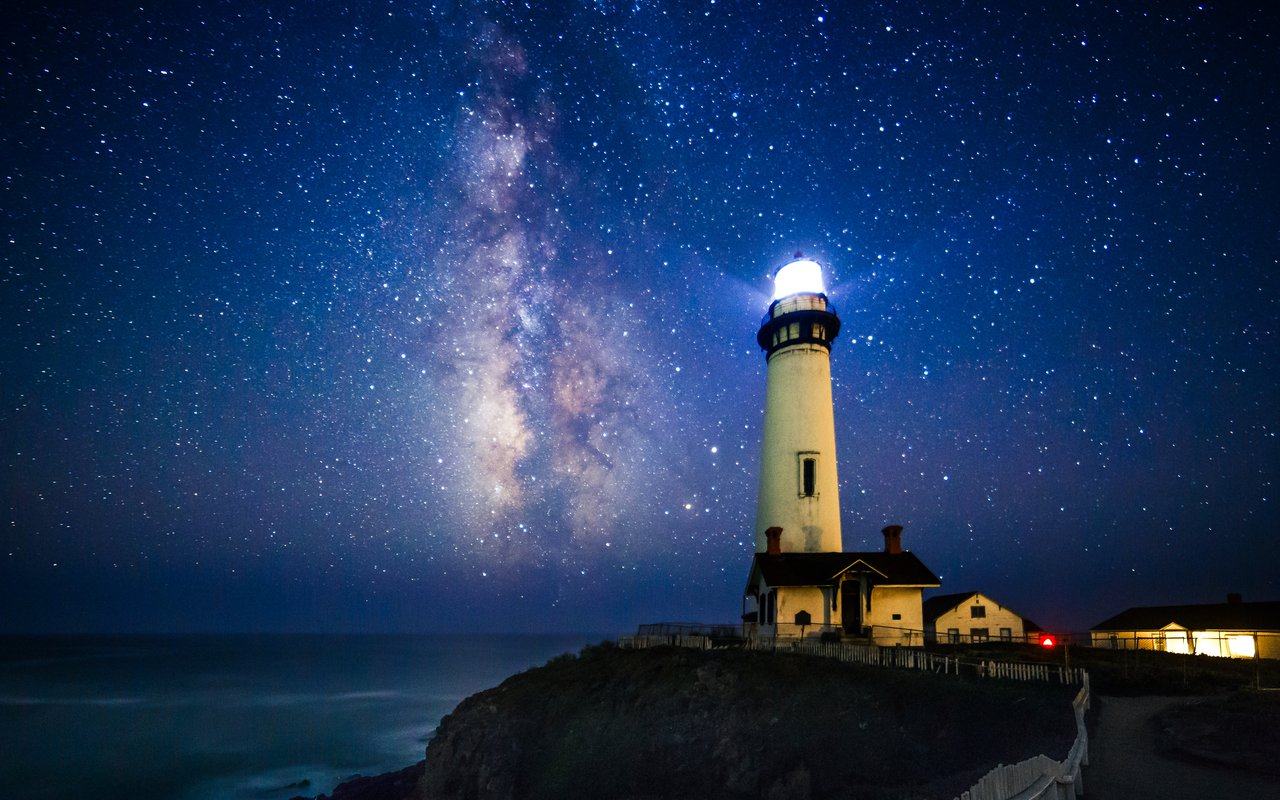 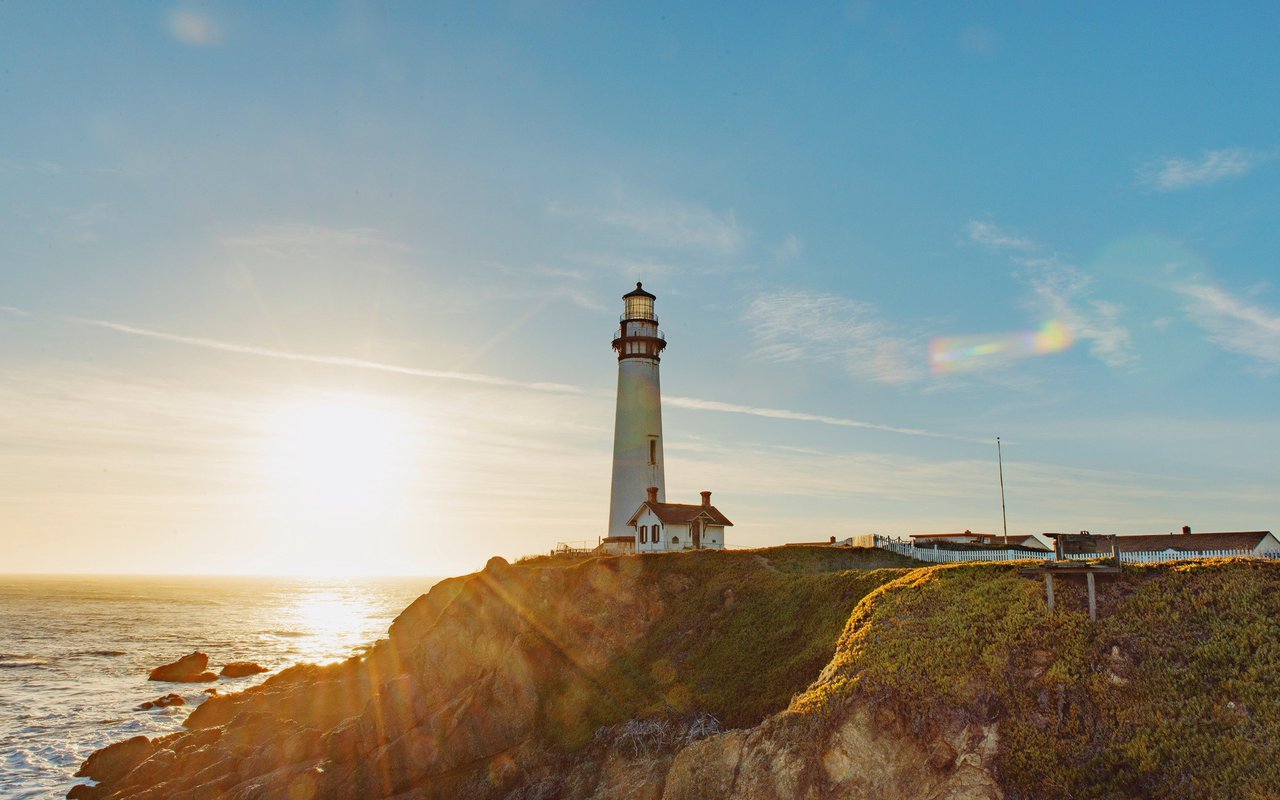 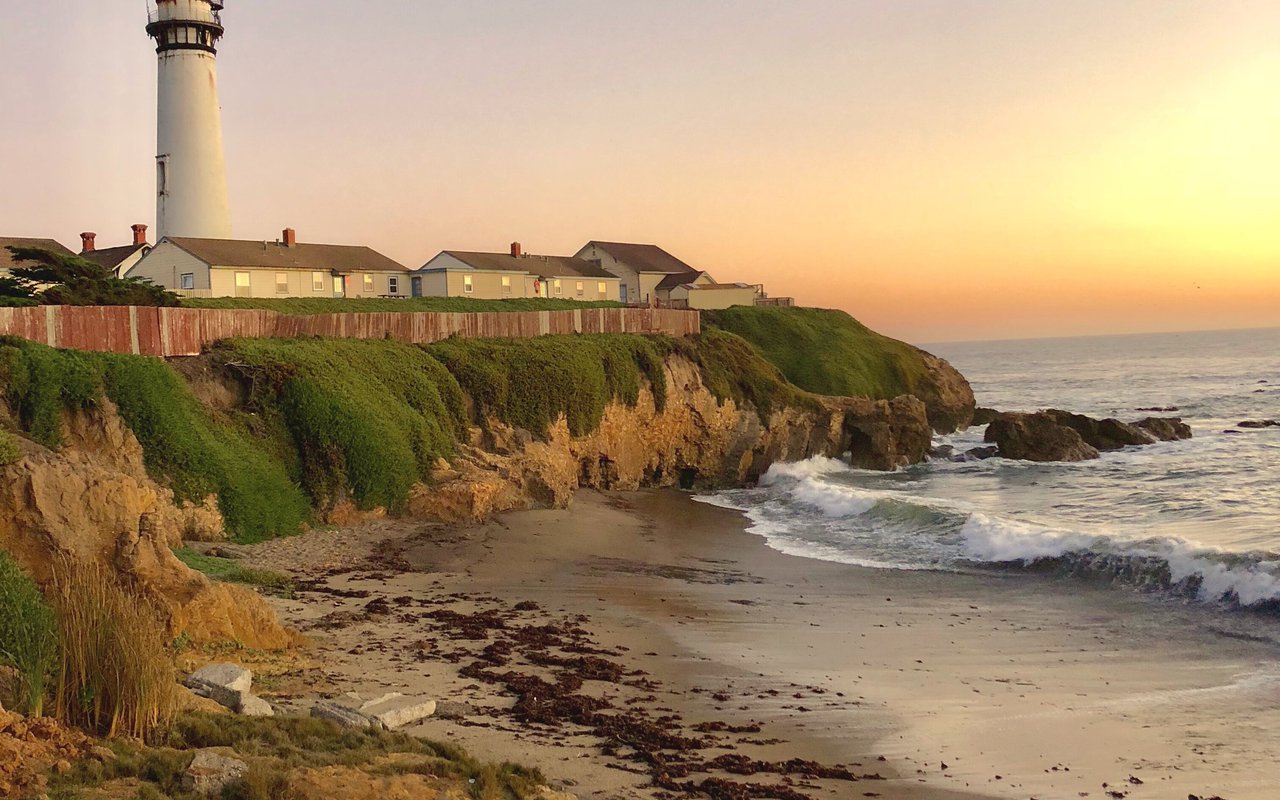 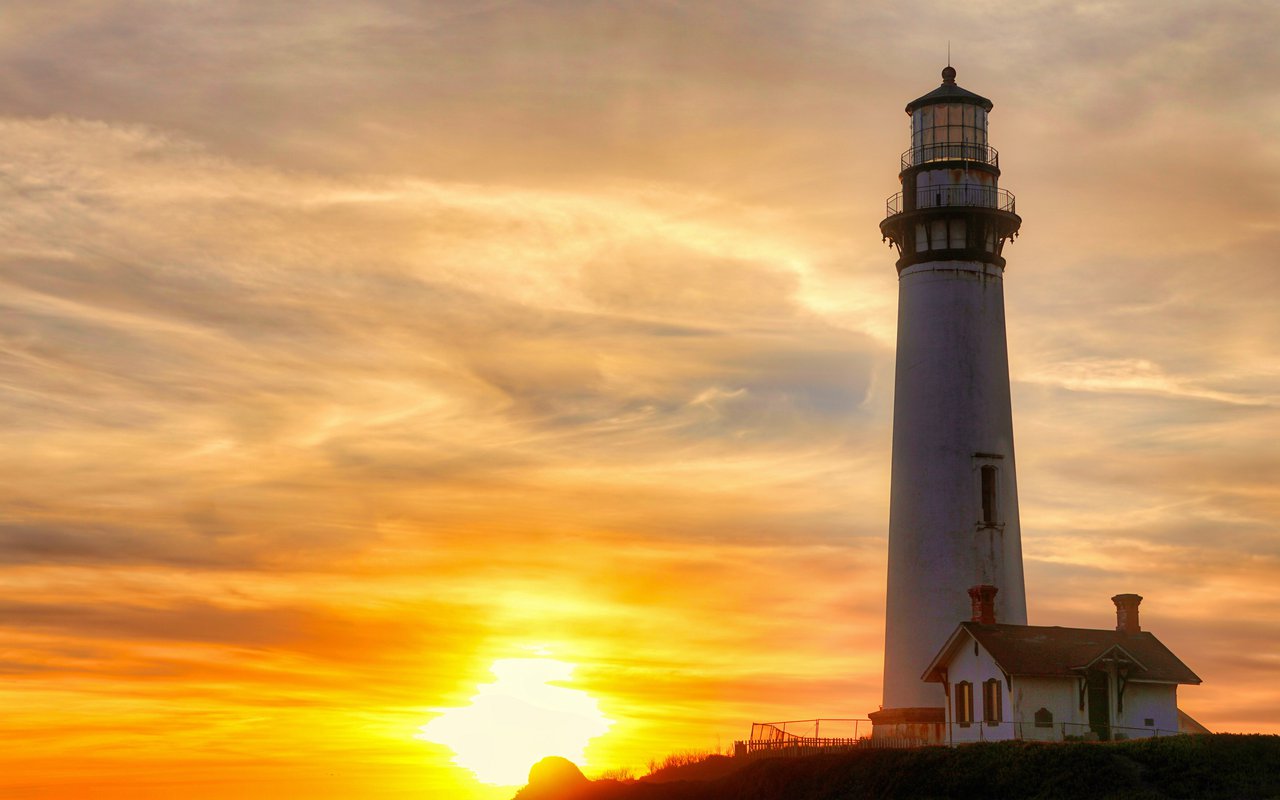