head to Parco Sempione. Located in northwest Milan, this large park (116 acres) is the perfect place to enjoy a walk or run among flowers and greenery, far from the hustle and bustle of the urban jungle. But the park, constructed back in 1888, is also full of attractions—including an aquarium, sports stadium, Napoleonic arch, and even a medieval castle.

Sempione Park is a small park in the middle of the city, but given the attractions within the park, one can easily linger a lot longer.

It is book-ended by the magnificent Castello Sforzesco (Sforza Castle)and the historic Arco Della Pace (Peace Arch). The castle houses the Castle Museum, which holds the most extensive art collection in the city with many 14th, 15th, and 16th-century items, including the massive 1363 Visconti mausoleum. When I visited, the museum was holding a special exhibition of Michelangelo's architectural achievements

at the other end was the Peace Arch. It was started in 1807 as a victory monument for Napoleon. Still, when he was defeated, it was re-dedicated for the ensuing peace with the chariot facing the city (instead of the original position facing France).

In between is the beautiful Sempione Park and the Sempione lagoon, formerly a hunting reserve in the 15th century, but later re-designed after extensive English gardens. It is a popular gathering and picnic grounds for the city-dwellers 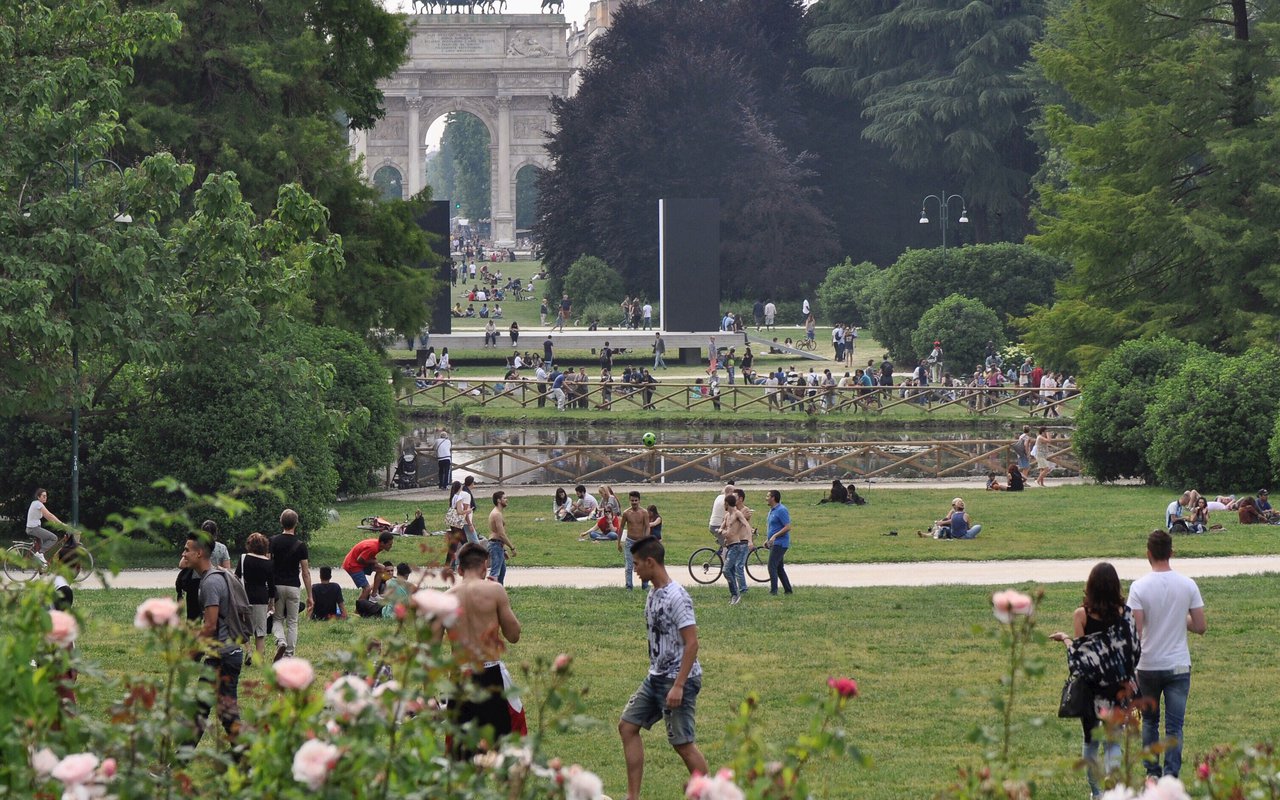 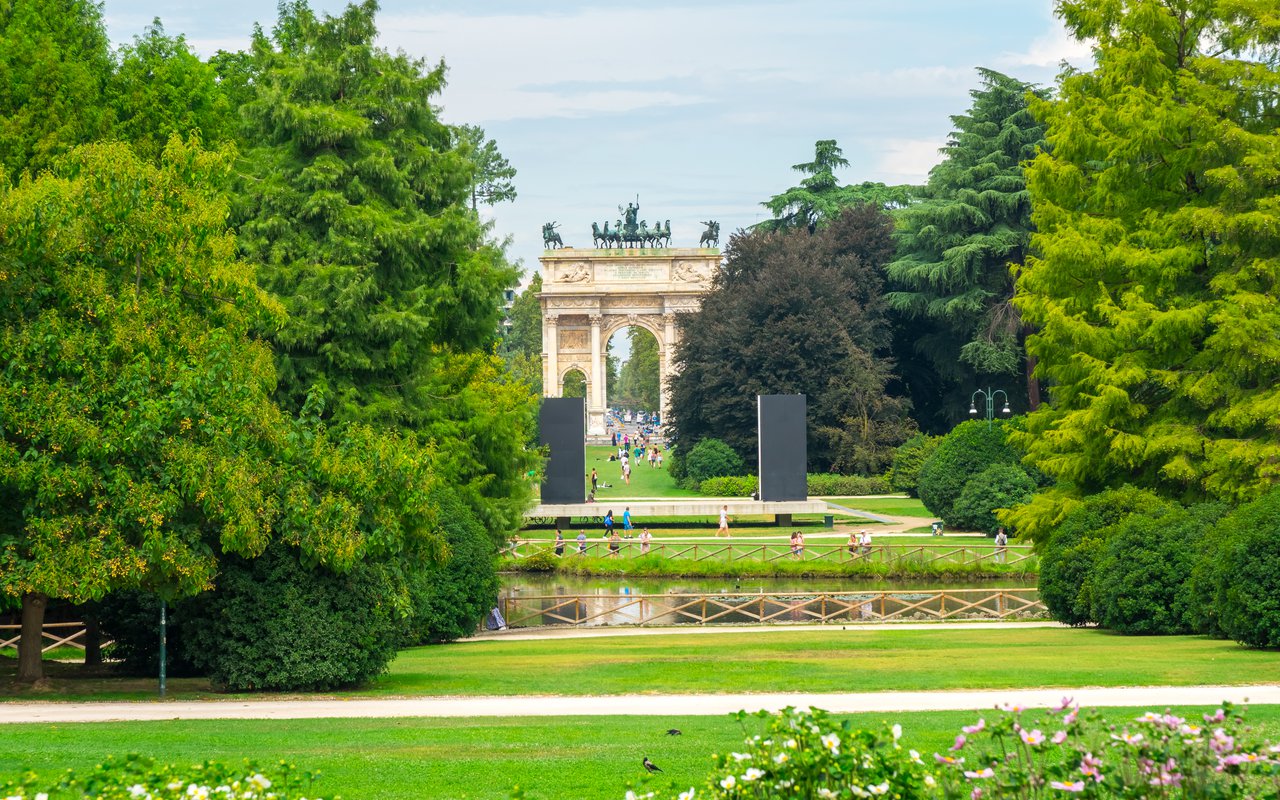 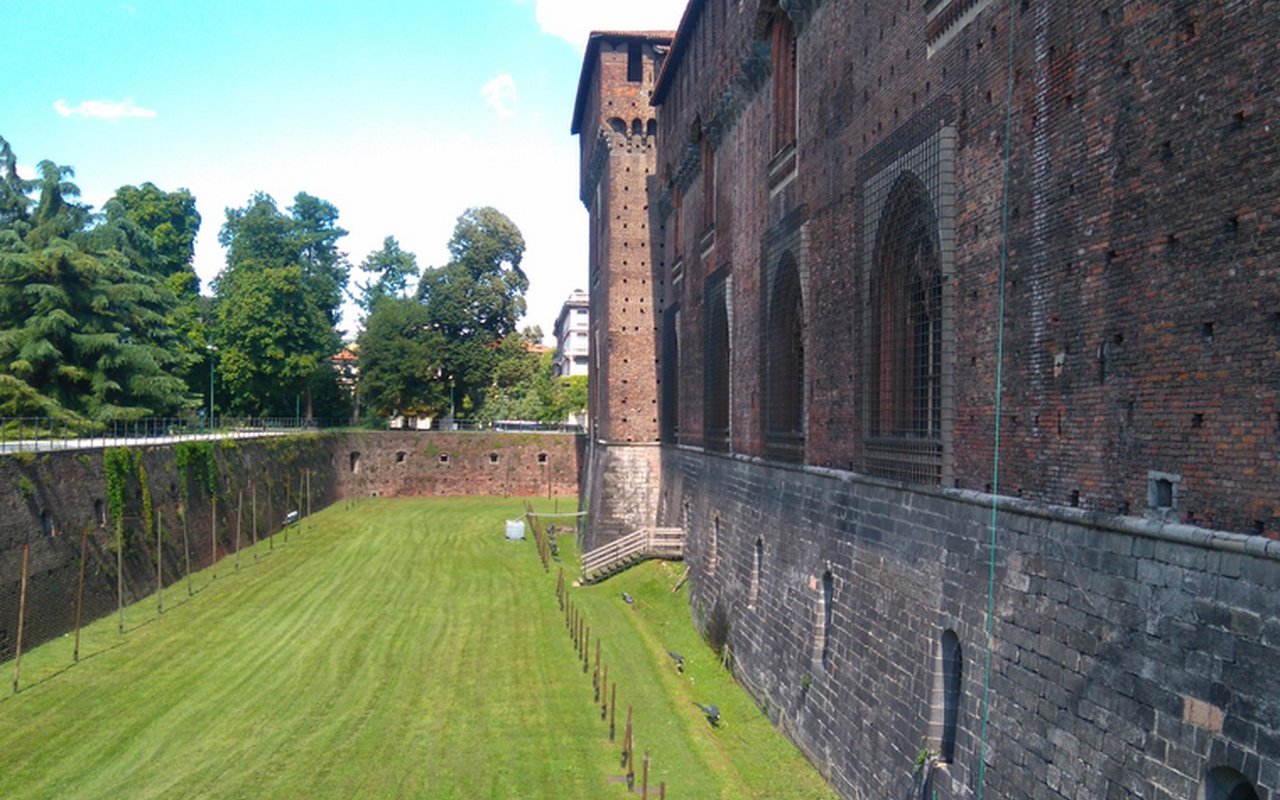 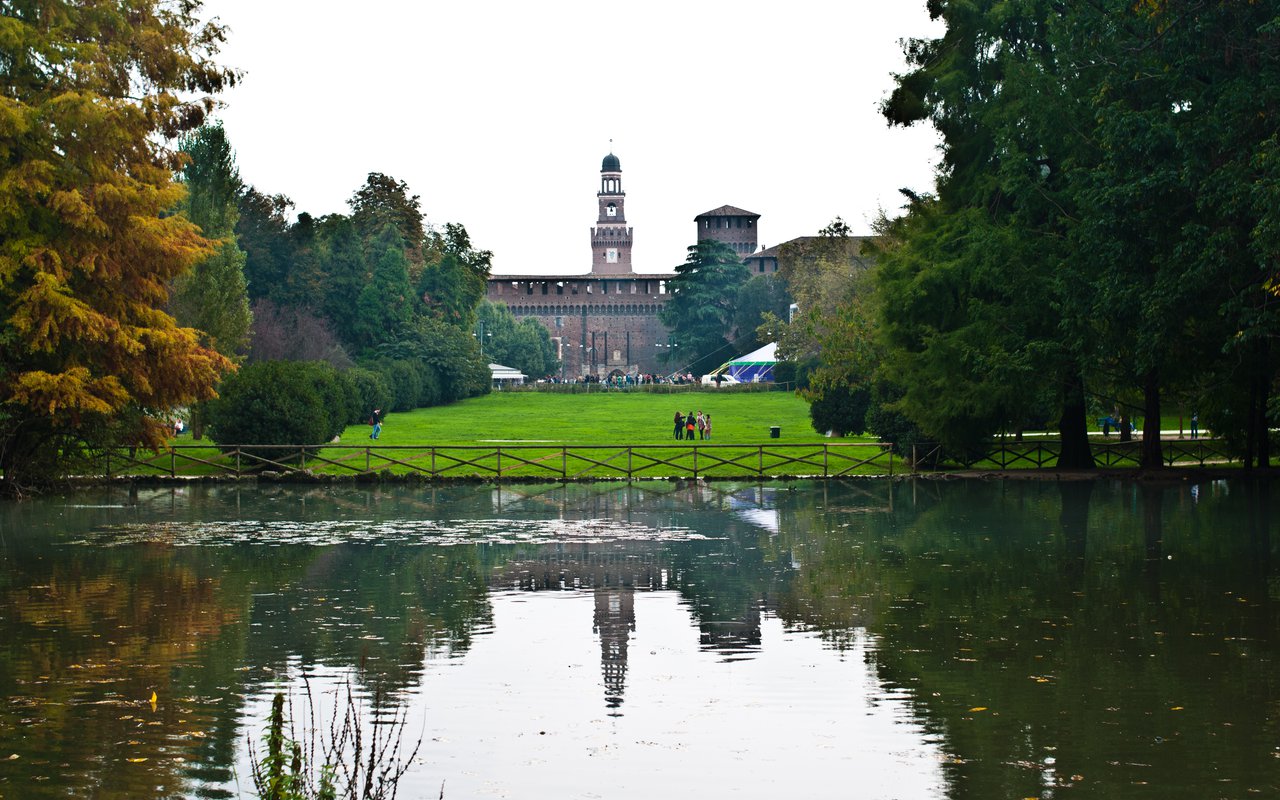 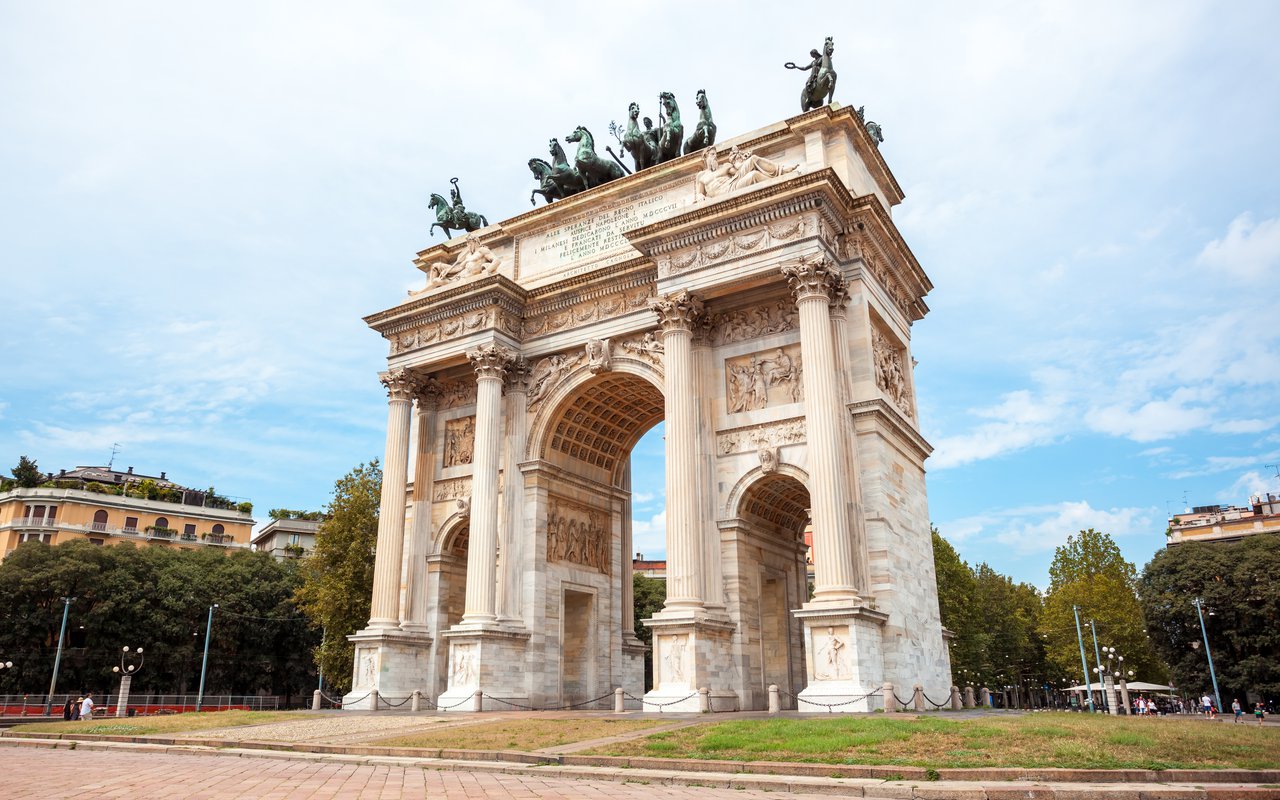 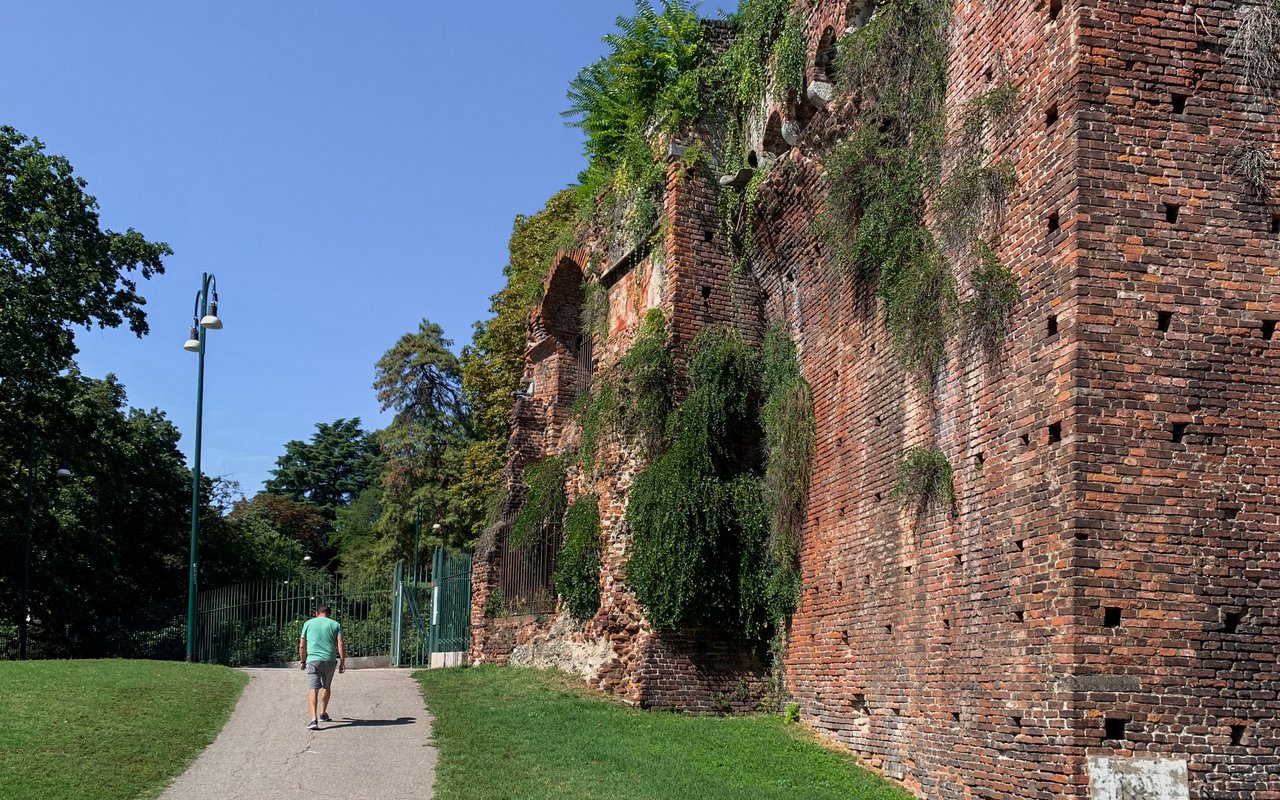