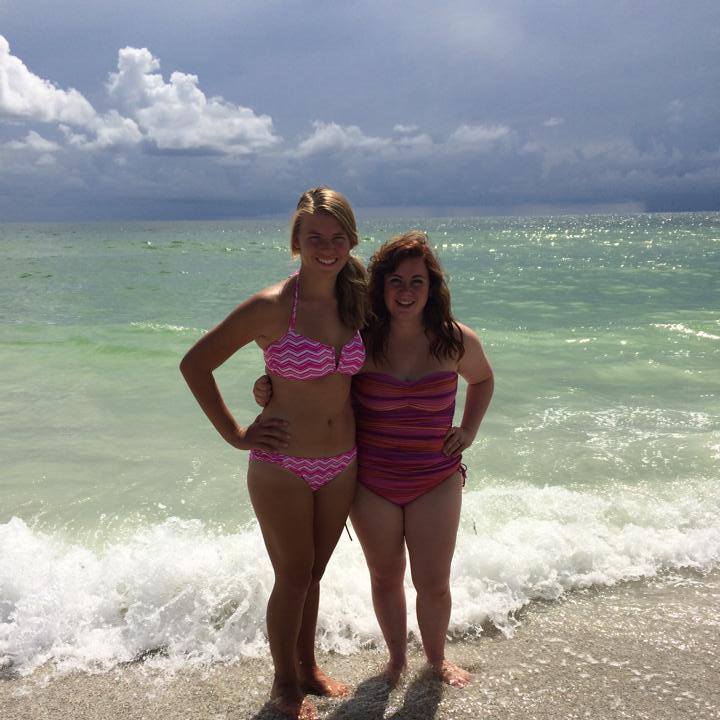 Panjin (almost) in the province of Liaoning is a big draw with its beautiful red sea beaches. Panjin was opened on June 5, 1984 as a comparatively fresh town. Panjin includes 2 districts–District Xinglongtai and District Shuangtaizi; 2 counties –County Dawa and County Panshan.

Dubbed as Wetland Capital, Panjin is located on the southern shore of Bohai Gulf's Liaodong Bay, about 155 km southeast of Liaoning Province's capital, Shenyang. The Liao River (Liaohe River, one of the seven longest rivers in China, is emptying itself at Panjin. Panjin is a booming oil-based town.

Very cool and very weird, this beach is covered with a type of seaweed called Sueda, which turns bright red in autumn. Thirty kilometers southwest of Panjin, these tidal wetlands are an important nature reserve for migrating birds. Only a small section of the beach is open to the public, but it can be explored via a wooden walkway that stretches out to sea. Traveled by bus over 5 hours to arrive at this scenic place in the late afternoon so to be honest it's not that much worth it to visit the place If you still feel compelled to go ride a night train from Beijing that arrives in the AM, see the sight, and head out on a night train back to Beijing or somewhere else. Panjin as a city is just another large concrete development with nothing much to see. There are better sights in China to spend your money/time. 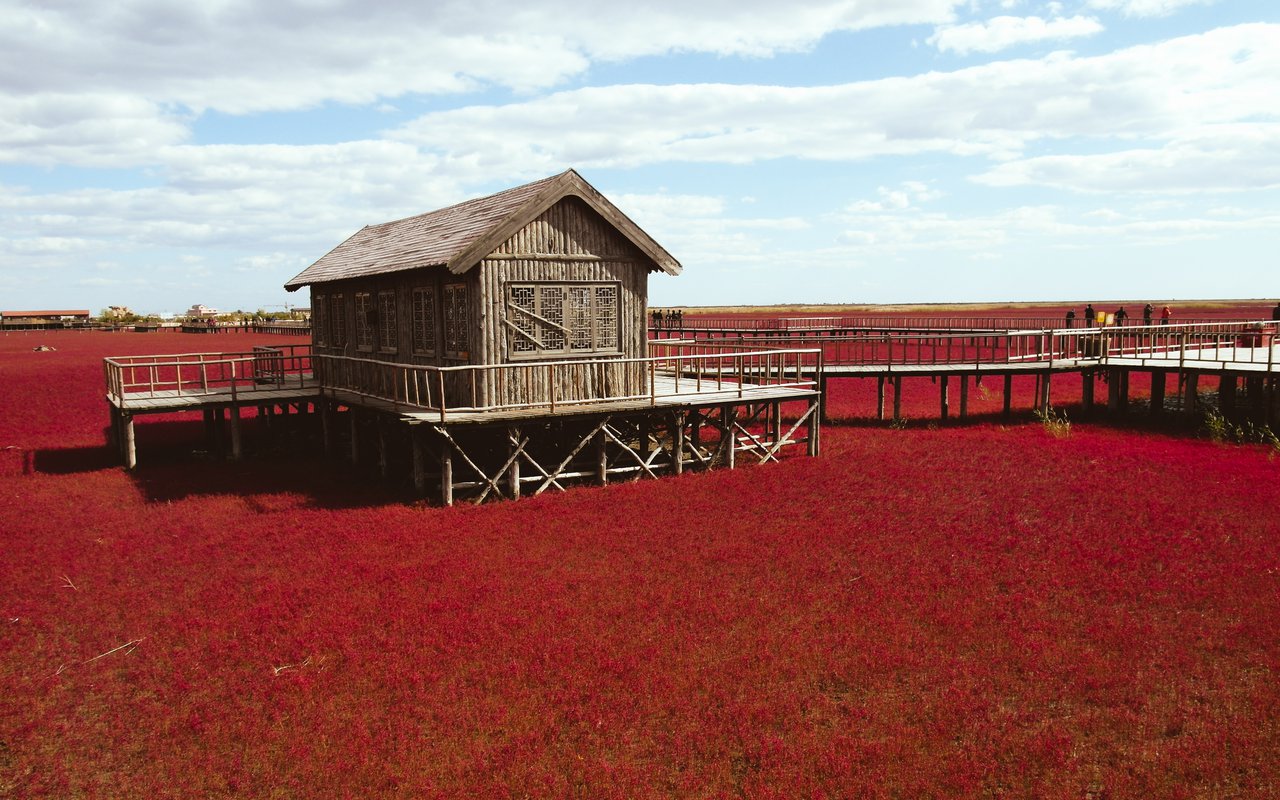 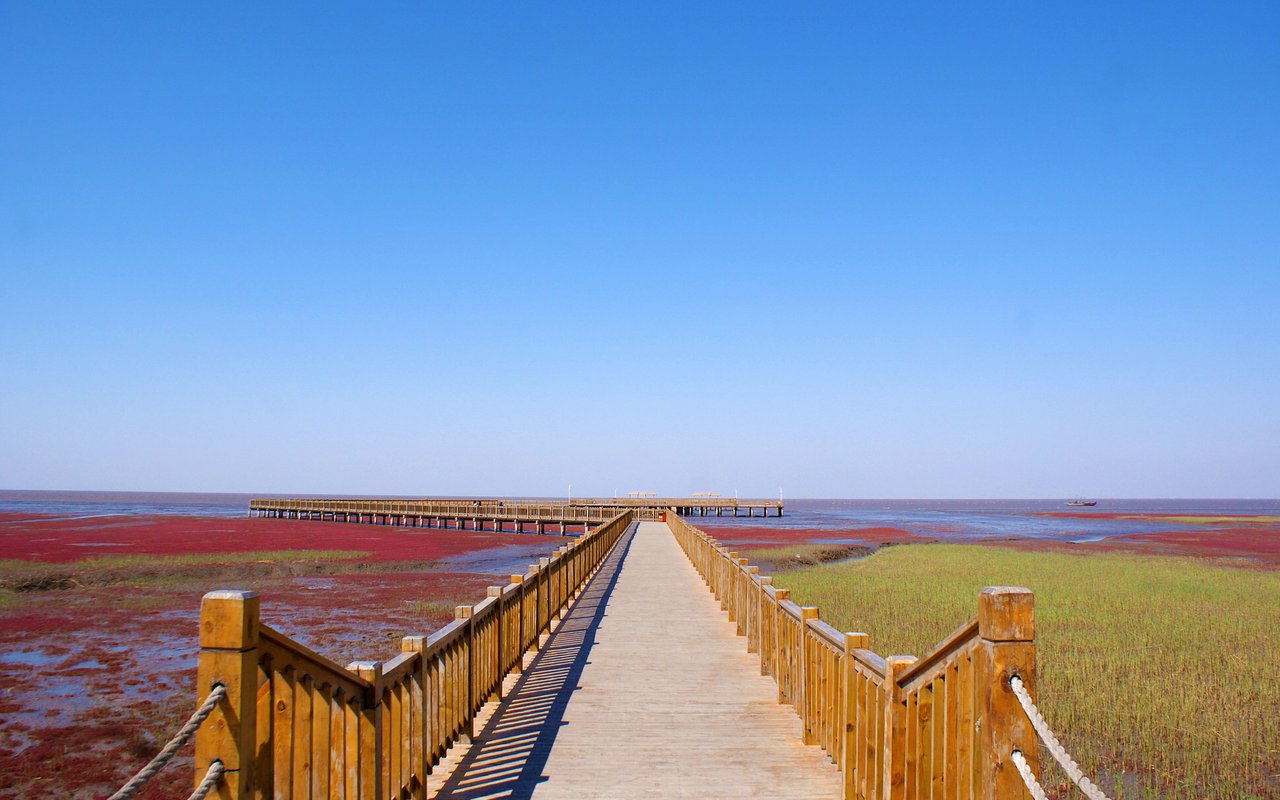 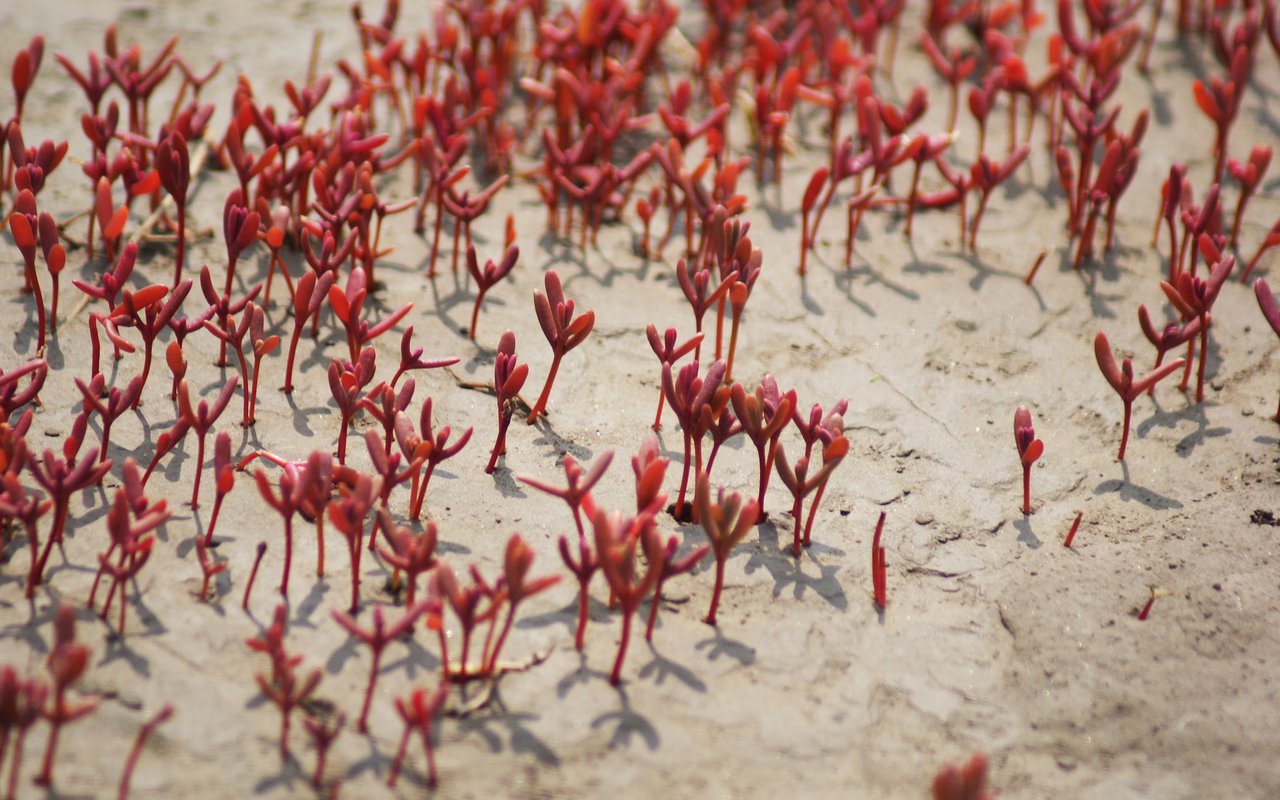 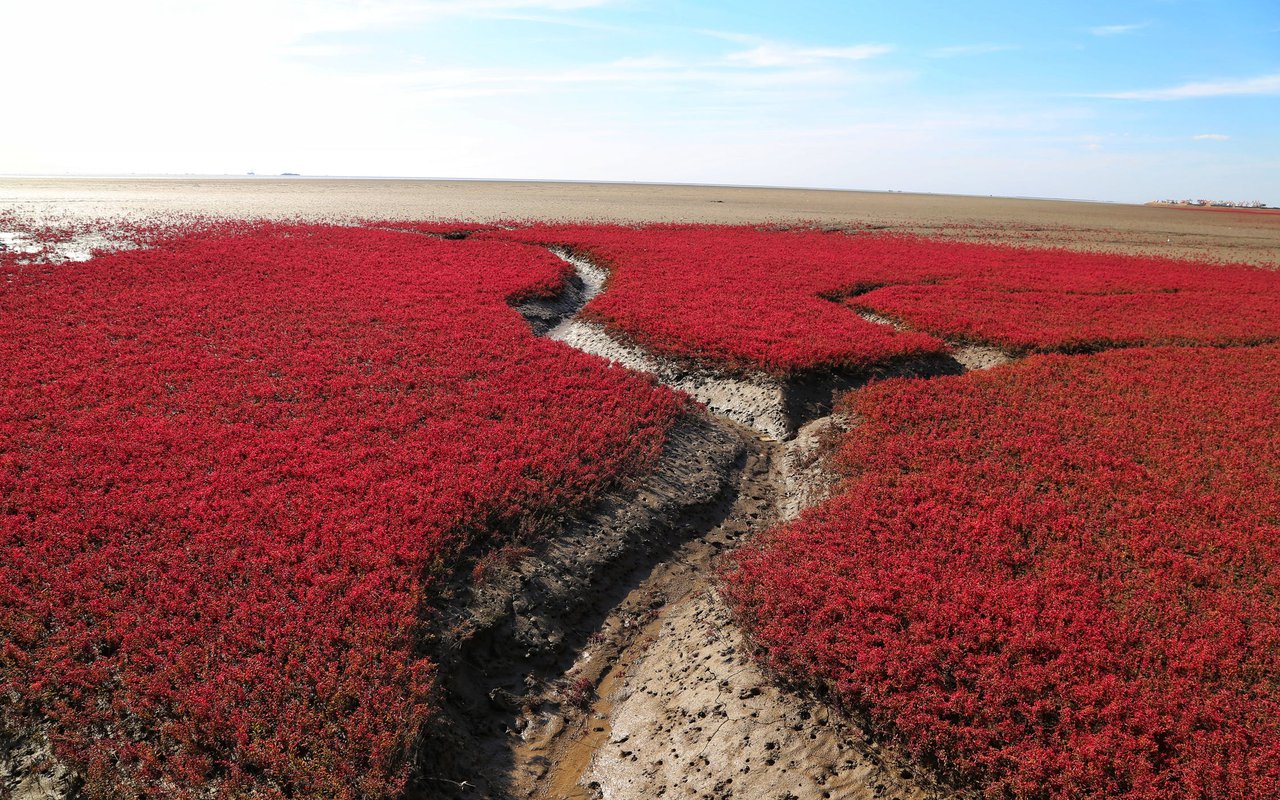