Sabratha's archeological site is located on the Mediterranean coast about 70 km west of Tripoli. It began life in Carthaginia as a trading post, and by the 4th century BC it was a major terminus and port for trans-Saharan trade. After a period of Greek influence (around 65-70 AD), which gave the impetus to a complete Roman redevelopment, the city suffered major damage from an earthquake. This was done by Marcus Aurelius and his son Commodus, who took the opportunity to make way for the new imposing public buildings to clear the remaining parts of the old Punic town.

Sabratha isn't as big or as impressive as Leptis, but still worth a visit as the theater is in a better state than Leptis. You can see the theater on your right as you walk through the doors, the sun shining on it, showing off in all its glory. There's a punic structure, bes ' mausoleum, that's still standing. There are also several arches that are ideal for taking a photo. There is also a temple near the forum where the steps are still intact, allowing you to climb up and get a better view and imagine what it must have looked like in the daytime. If you like mosaics, take the time to see where you're going. 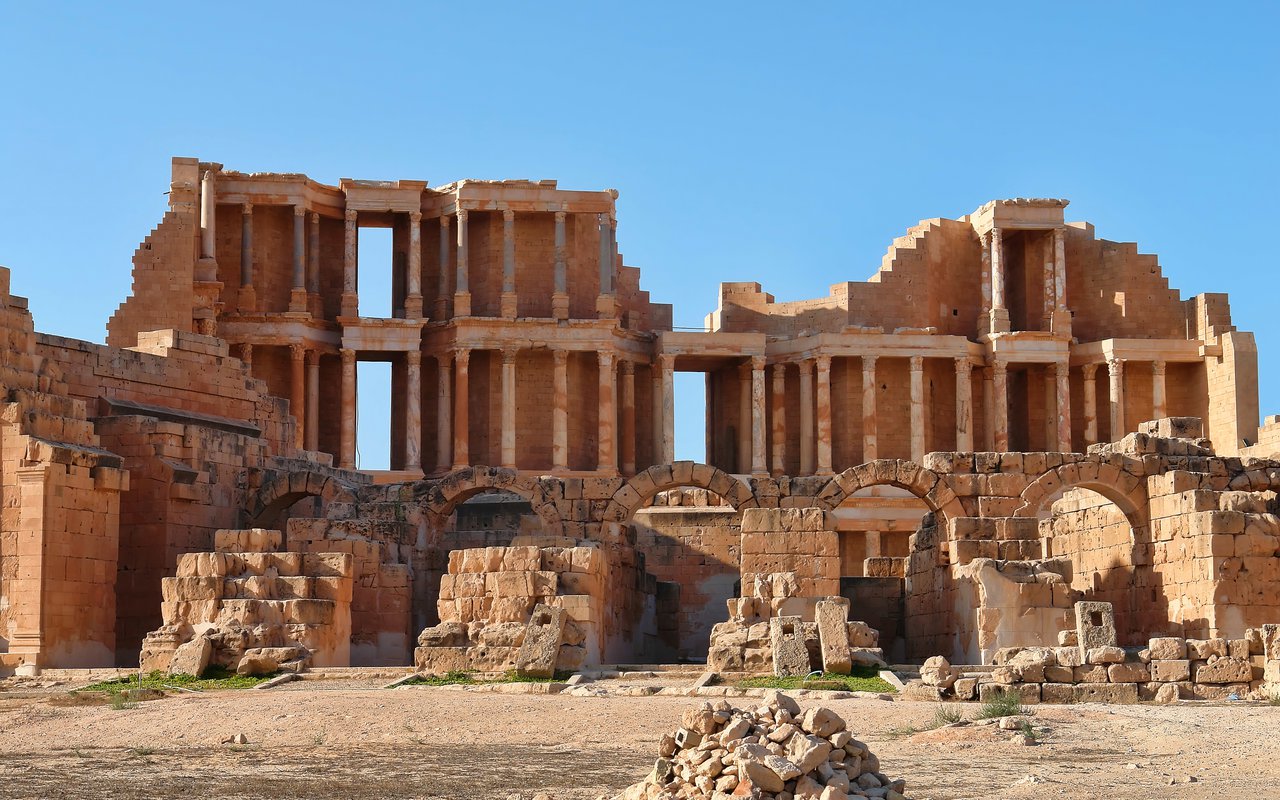 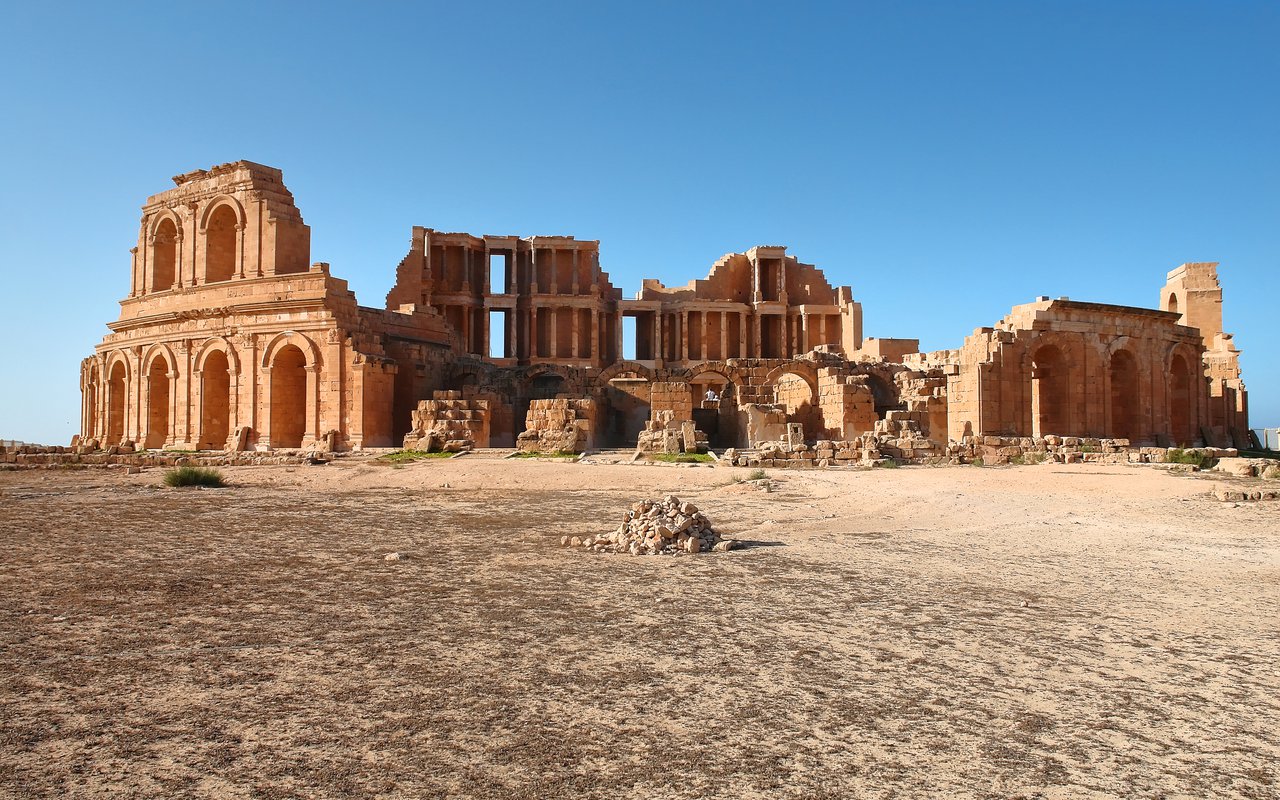 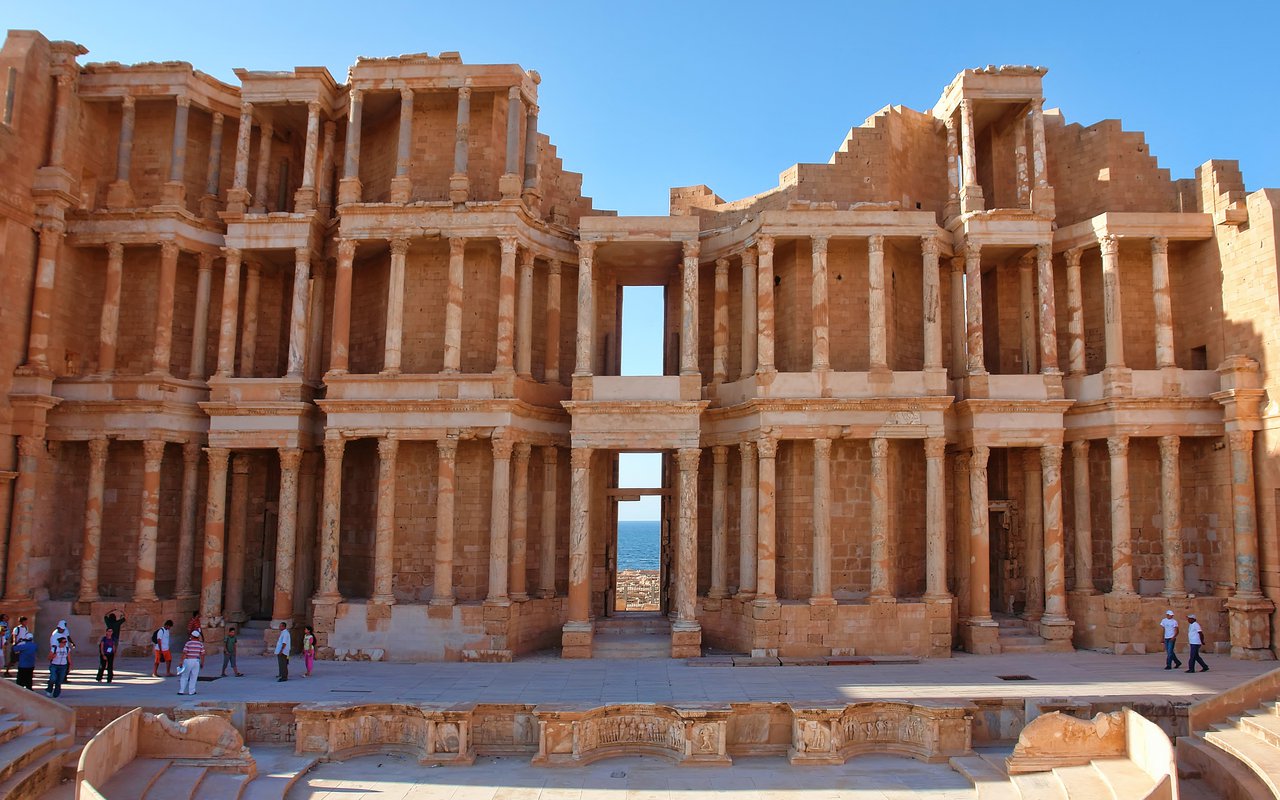