The Schonbrunn Palace, one of Europe’s most beautiful royal complexes, was the main summer residence of the Habsburg rulers and is located in Hietzing, Vienna. This 1,441-room palace is also one of the most important cultural, architectural and historic monuments in the country, and since the mid-1950s, it has been a major tourist attraction.

The history of the palace and its vast gardens spans over 300 years, reflecting the changing interests, tastes, and aspirations of several successive Habsburg monarchs. The wife of Emperor Ferdinand II, Eleonore von Gonzaga, had a pleasure palace built on the site in 1642 and called the property “Schonbrunn” for the first time (the name means “beautiful spring”, and has its roots in an artesian well from which water was consumed by the court.) Today, due to its unique layout and furnishings, and its historical significance, the palace is a UNESCO World Heritage Site.

The Schonbrunn Palace has a total of 1,441 rooms, of which 45 can be visited (be prepared for huge crowds). The interiors are in the Rococo style and it is filled with history. Mozart made music in the mirrored hall of the palace as a six-year-old prodigy. Maria Theresa held her secret conferences with State Chancellor Prince Kaunitz in the Round Chinese Cabinet. Napoleon held conferences in the Vieux Lacque Room. Emperor Charles I signed his renunciation of government (end of monarchy) in the Blue Chinese Salon. The Millions Room, paneled with rosewood and decorated with valuable miniatures from Persia to India, are amongst the most beautiful Rococo rooms on the planet. The Congress of Vienna convened in the Grand Gallery in 1814/15. So, you can imagine what has already happened inside those walls.

The palace is surrounded by magnificent gardens, and there is so much to discover.

The Schonbrunn Palace Park is open to visitors free of charge all year round and is home to impressive fountains, monuments, statues, flowers, and trees as well as the magnificent Gloriette. The Imperial Carriage Museum, Crown Prince Garden, Orangery Garden, Maze and Labyrinth, Zoo Palm, House and Desert Experience House are also part of the palace park and can be visited for an admission fee. 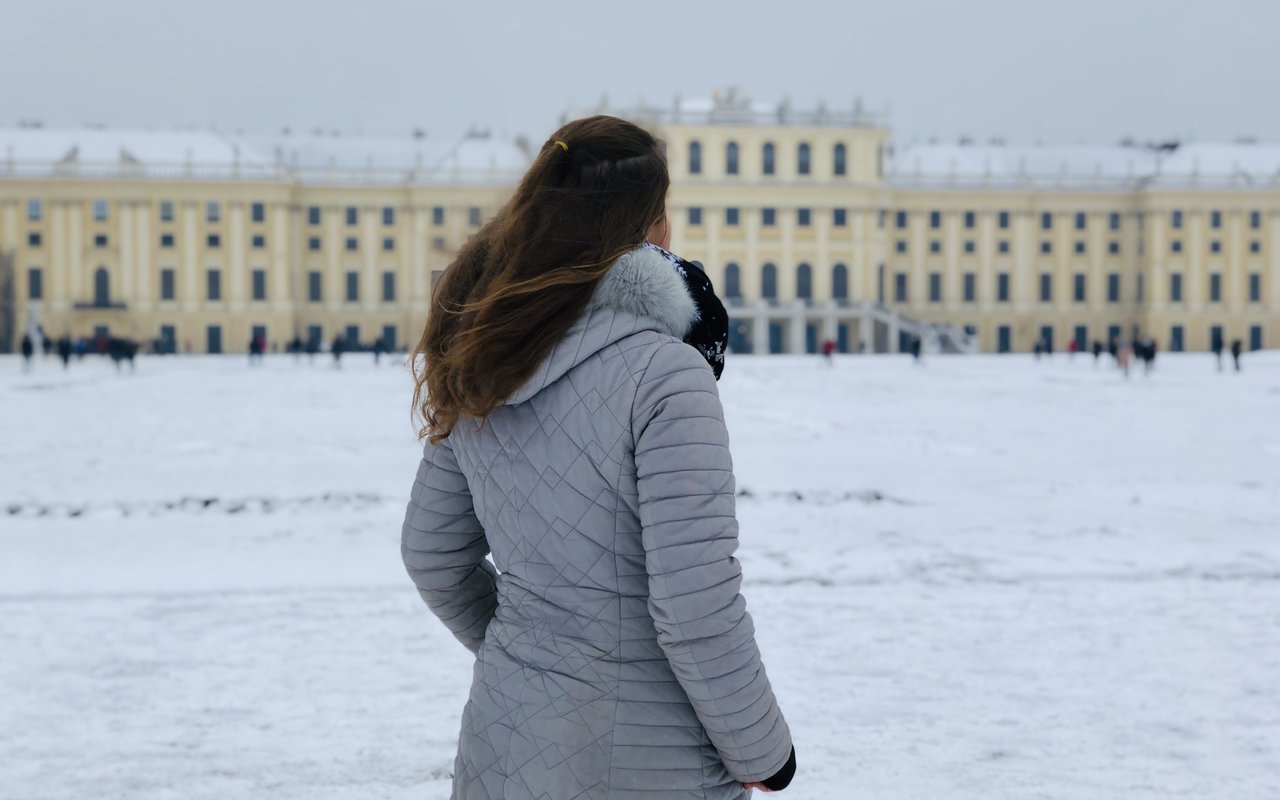 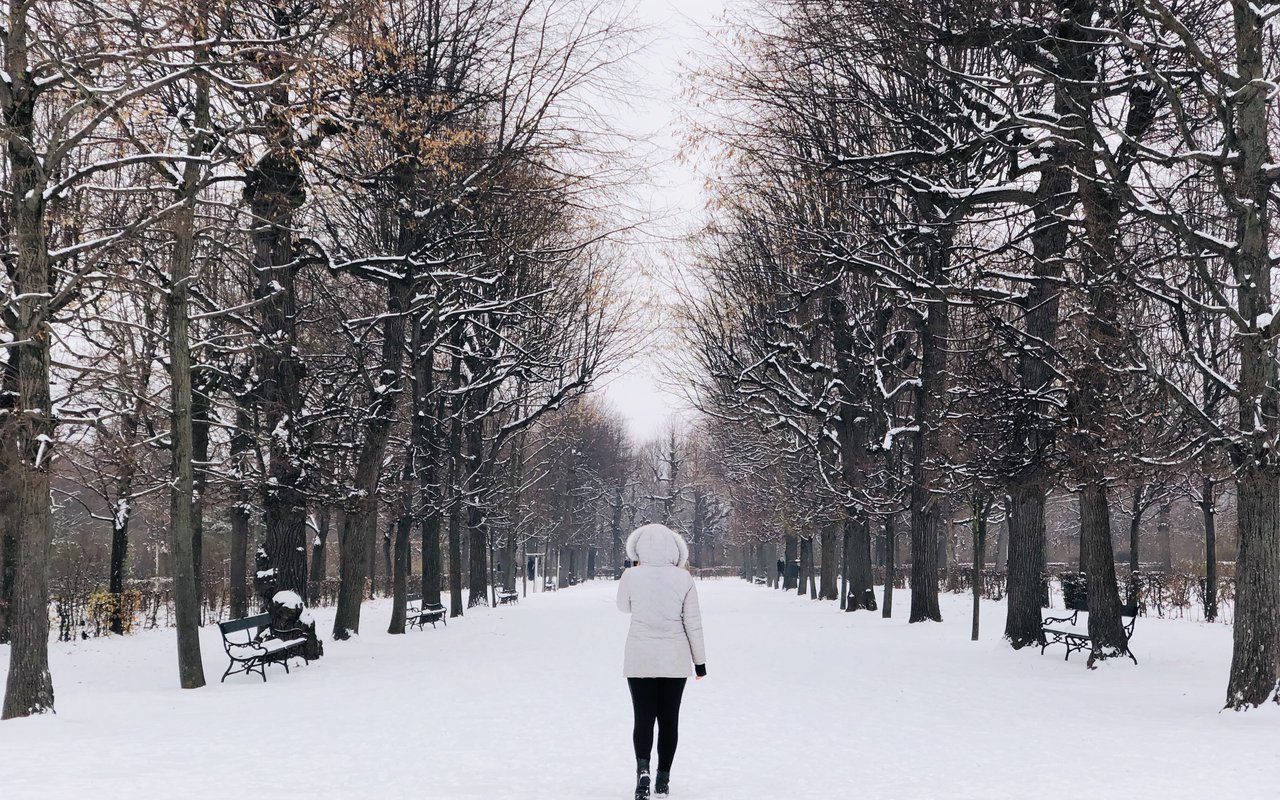 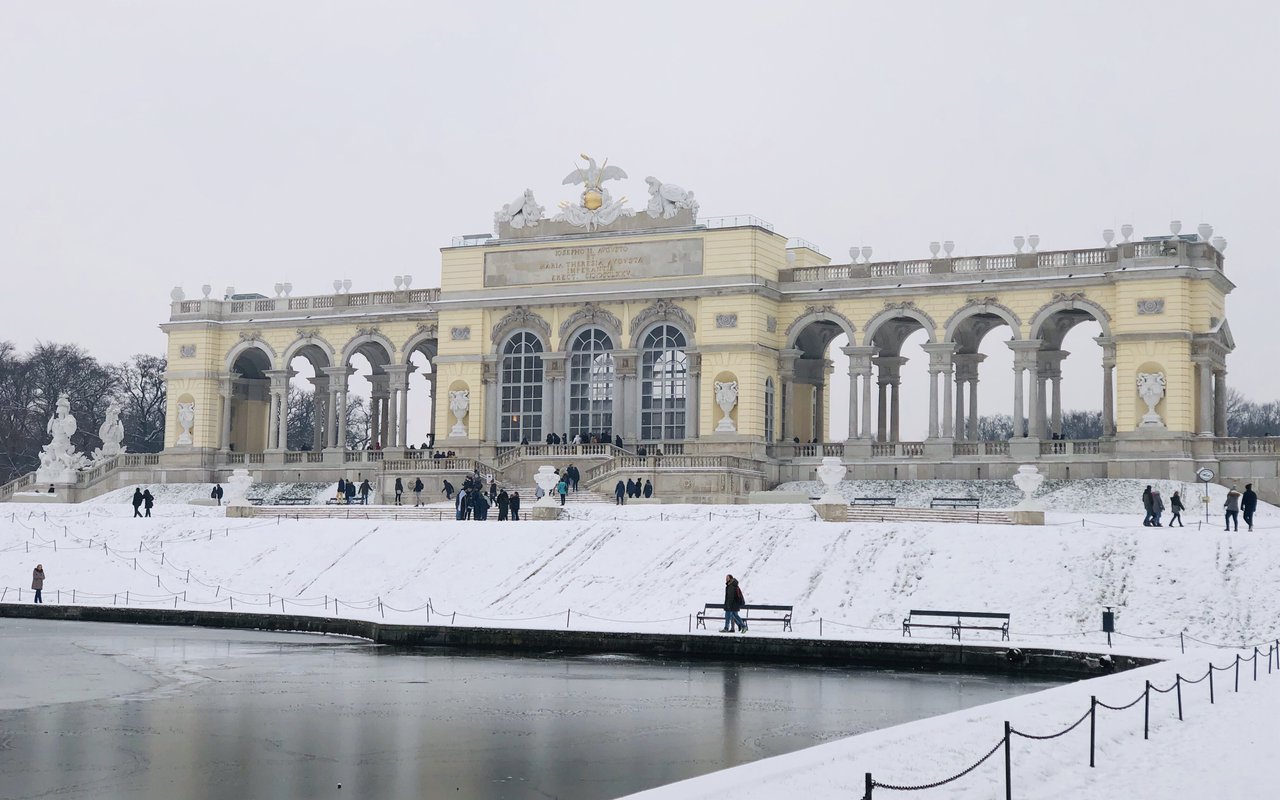 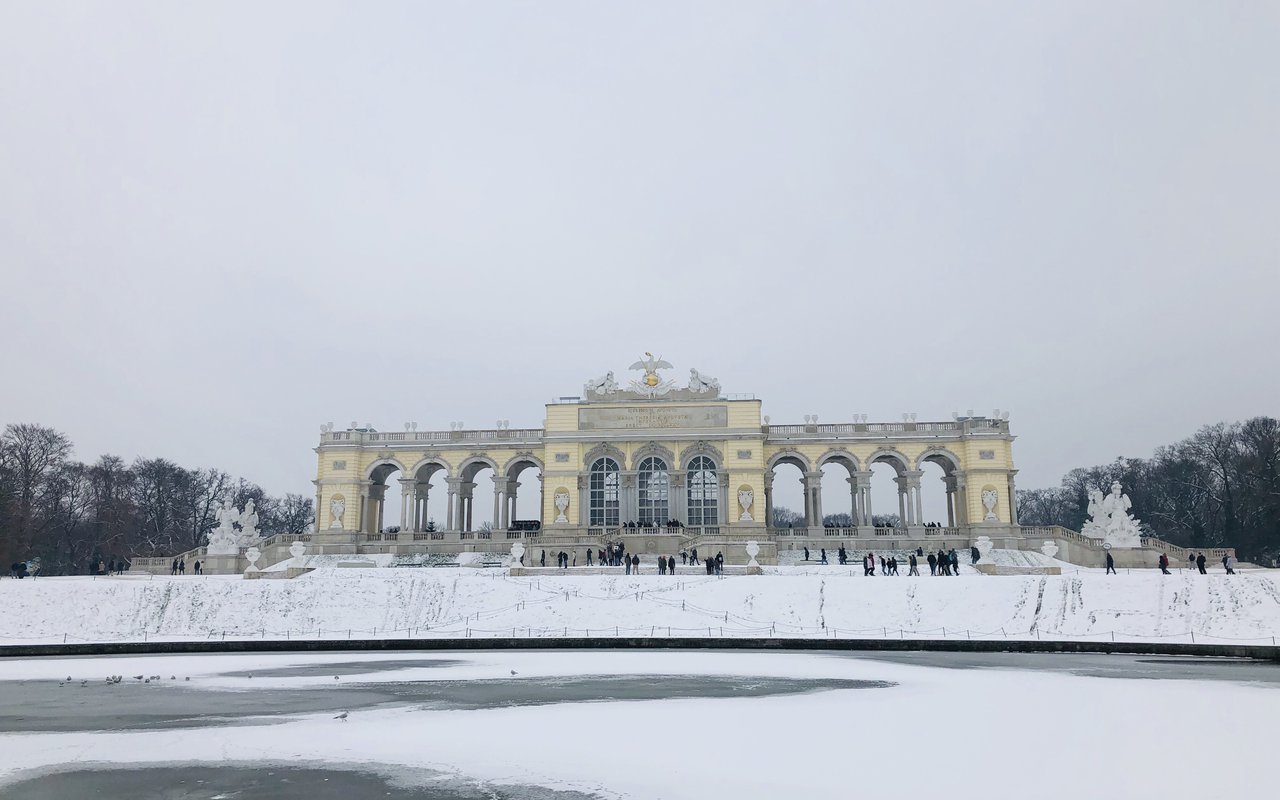 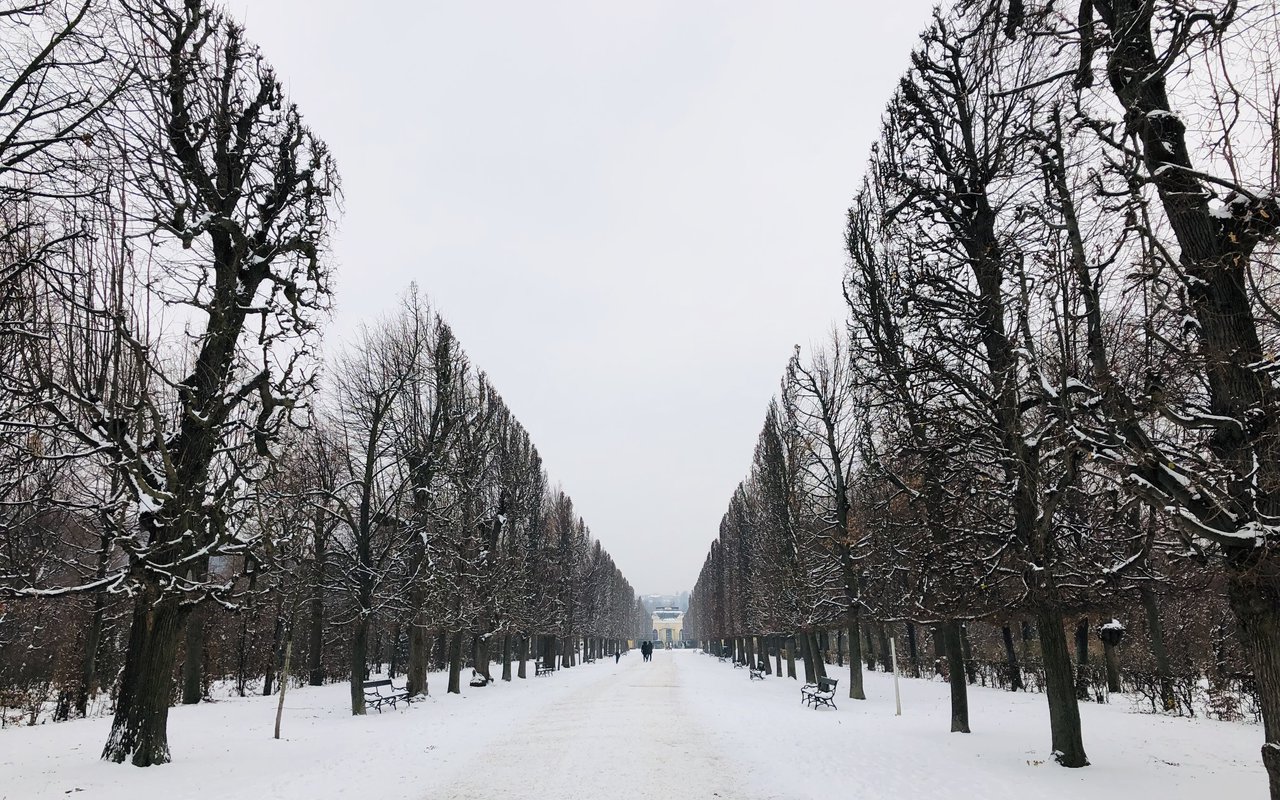 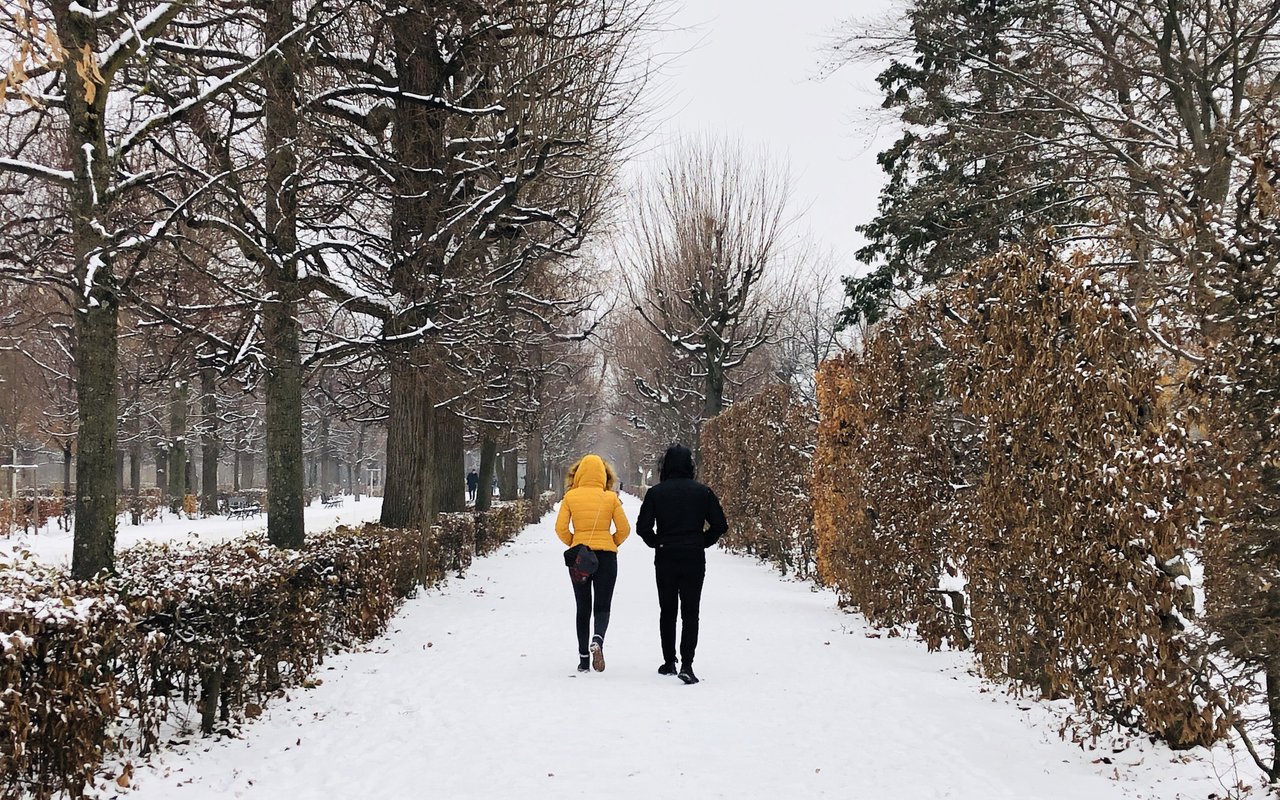