St. Kilda is an archipelago of four islands off the coast of Scotland. Although these islands were inhabited for more than 2.000 years, now the St. Kilda is a ghost archipelago with no residents at all. The last person abandoned the islands in 1930 and since then this beautiful place is left to the mercy of the weather and time. The most populated island among the four in the past was Hitra, and it was also the most developed one. Today, this island is home to one of the world's largest puffin colony and hosts a small military base.

The Stone and Bronze Age tools that can still be found on the Hitra mountain indicate that this island was inhabited and had activity for at least 2,000 years, and some historians think even more. At the beginning of the 19th century, the people from St. Kilda started developing fishing skills and also had sheep and farms. A lot of men from St. Kilda lost their lives during WW I.

In 1930, a woman from Hitra died from pneumonia and appendix which would've never happened if she was living on the mainland. Since then, the other islanders were evacuated to Scotland, and the archipelago was left alone.

If you ever come to Oban (mainland) or Uig on The Isle of Skye and Leverburgh and Tarbert on the Isle of Harris, you can join a boat trip to St. Kilda islands and explore the mesmerizing beauty of the ghost town of Hitra. The island is green, with high cliffs, and it looks like something you only see in documentaries.

Make sure you wear warm clothes even if you come in summer, and don't forget to bring a hat to protect your head from the angry nesting puffins. Hirta Island is a place every traveling soul must visit! 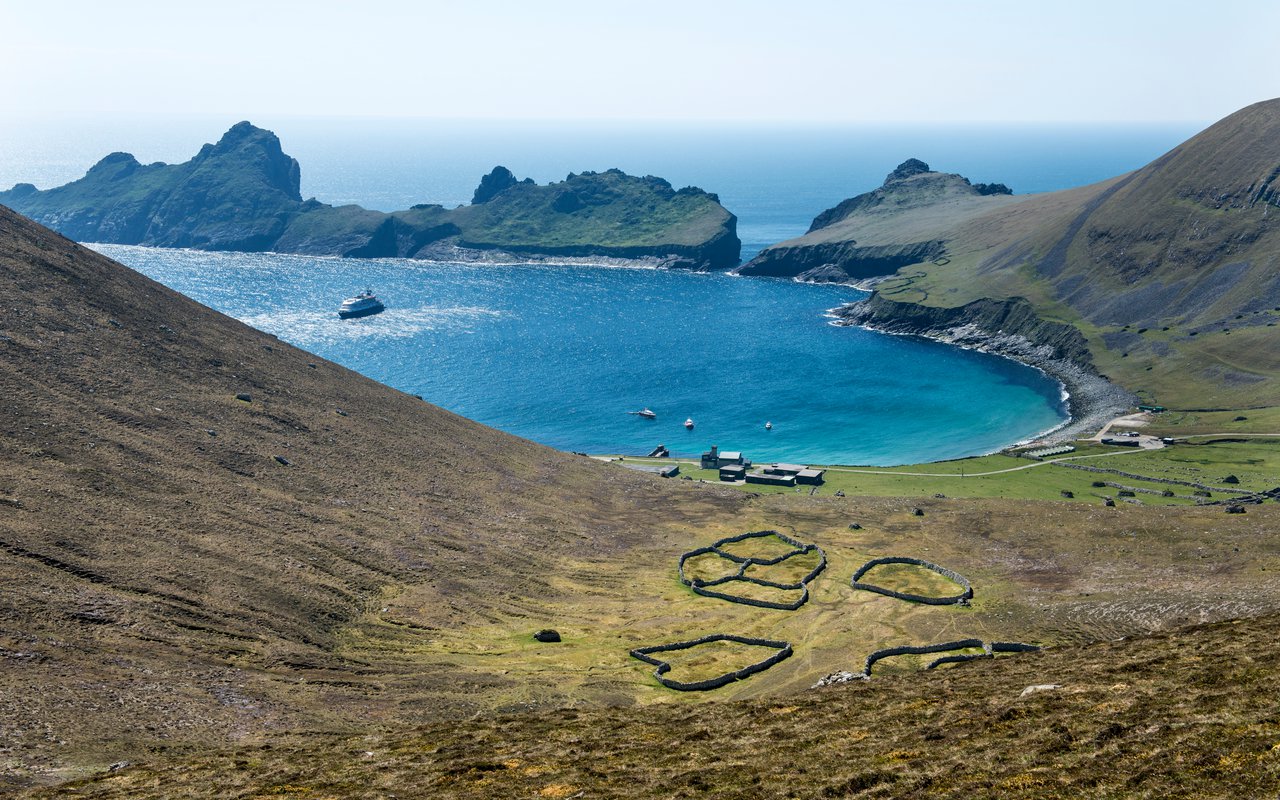 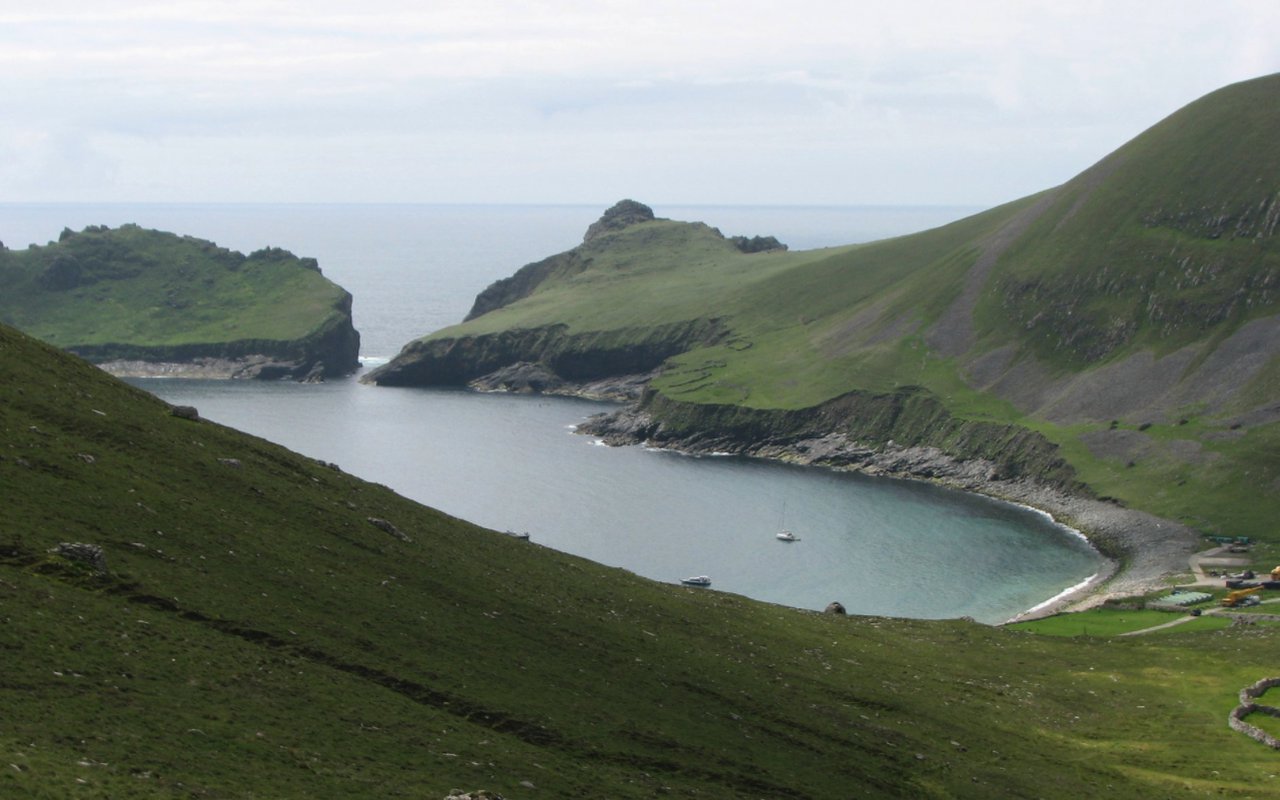 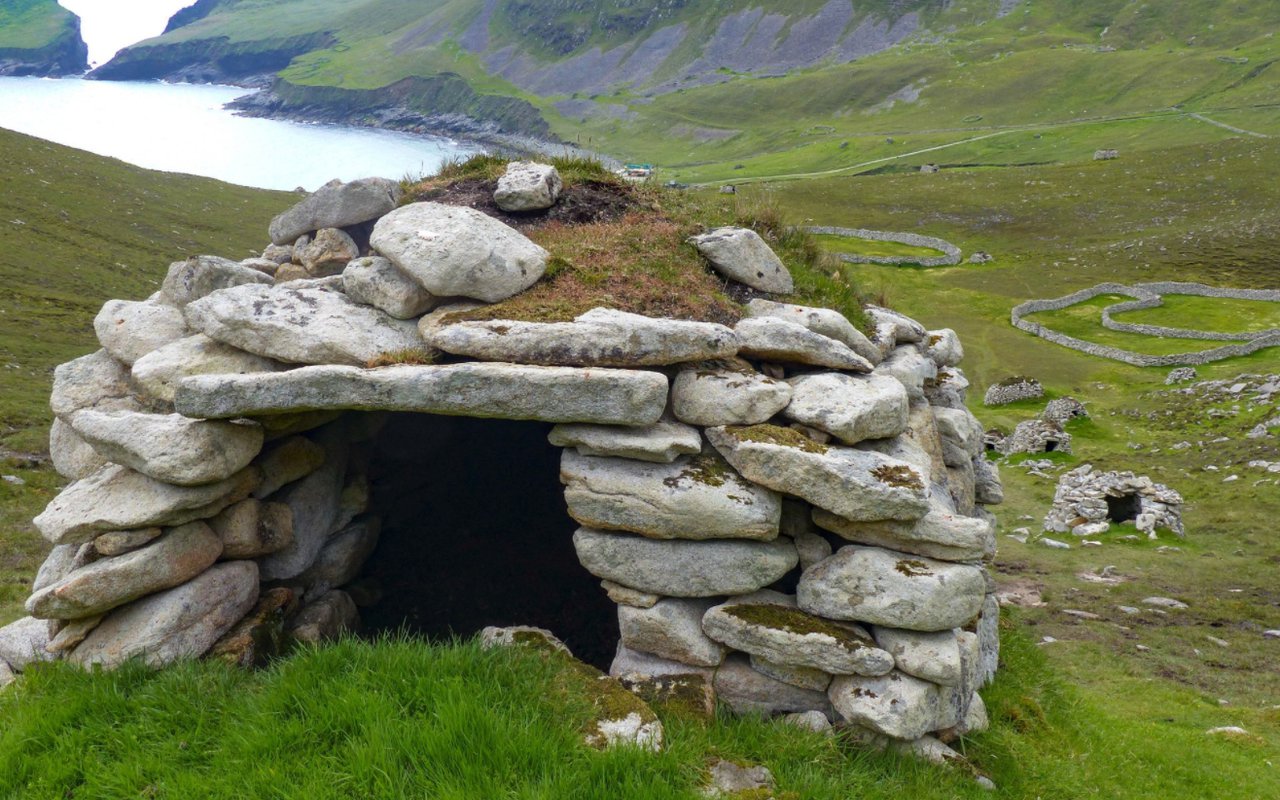 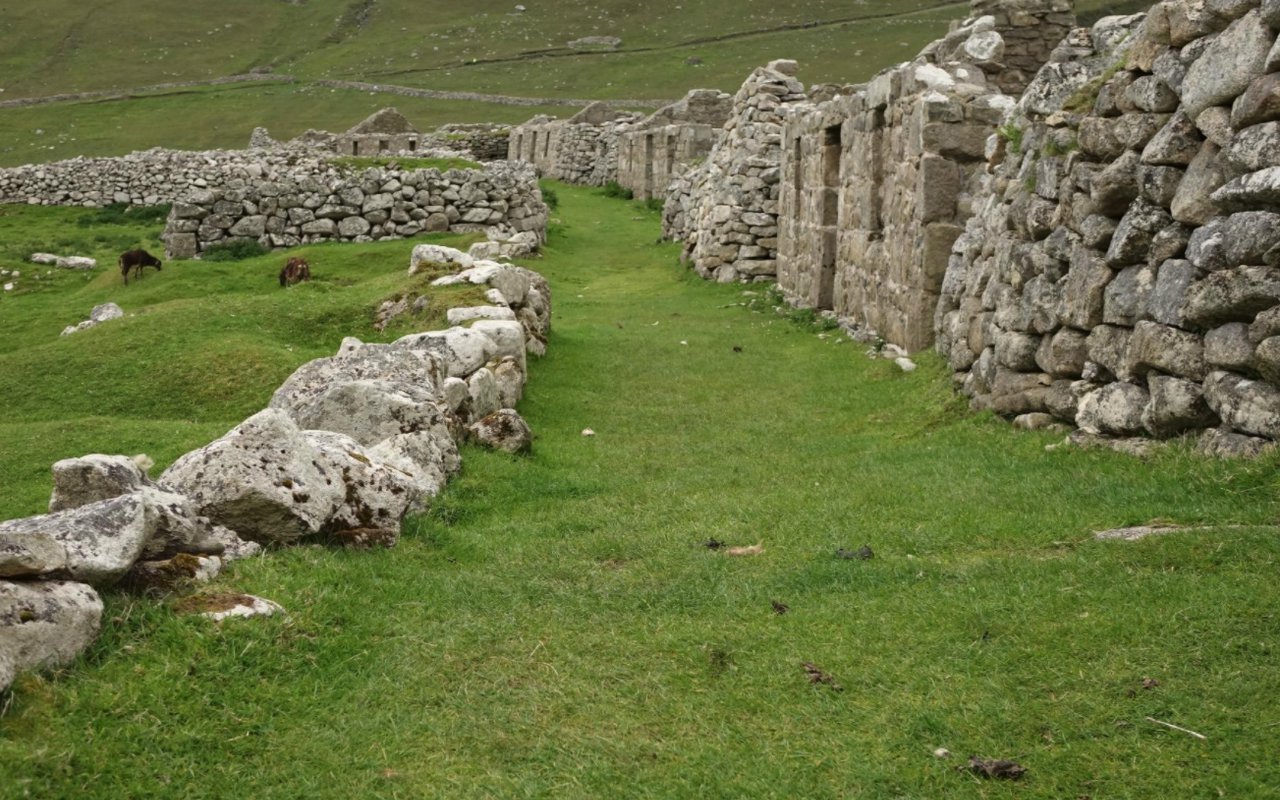