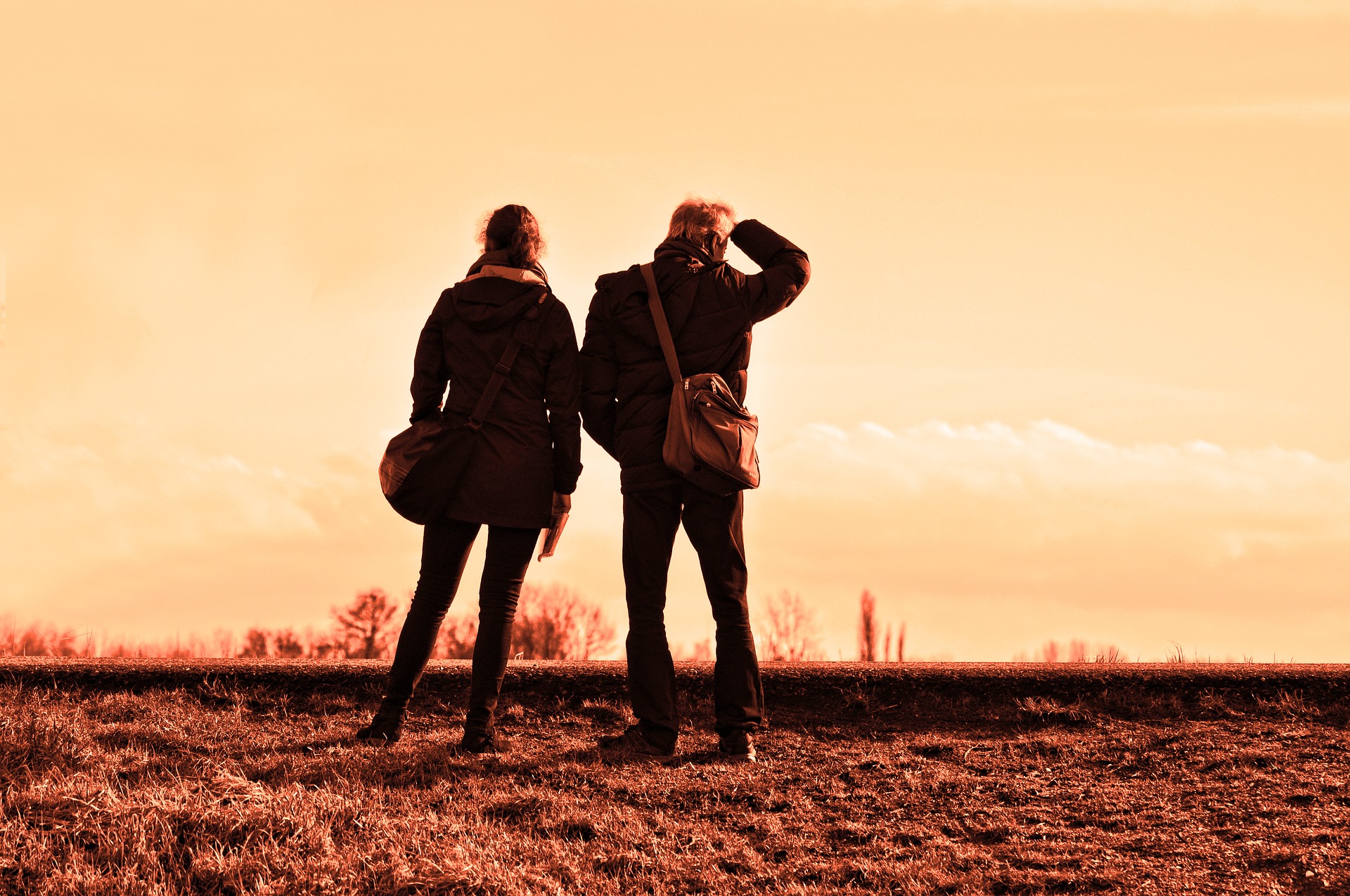 When the Harz floes were pressed up in the Cretaceous, the small and occasionally interrupted mountain range began, which begins at the Regenstein near Blankenburg and extends over eight kilometers to the counter stones at Ballenstedt.

The most beautiful part (about 135.37 ha) is located in the district Weddersleben and is called "Devil's Wall." Already in 1784 Goethe visited the legendary sandstone wall and found it "so strangely beautiful."

At the beginning of the 19th century, the degradation of the sandstone of the Teufelsmauer became more and more lucrative. The soft sandstone was of good quality, and the hard sandstone was very well suited as a brick and paving stone. For example, the holdings involved in mining and processing were increasing, so that one had to stop this process from the official site, to receive posterity this remarkable rock formation. The area of ​​the Teufelsmauer was put under protection on July 8, 1852, by the district administrator Weyhe von Quedlinburg as an "object of folk legend and a group of rocks known as a rare natural attraction" in which he prohibited any further removal of the sandstone. This protected area was then expanded a few years later to its present size. In 1935, a decree of the district president in Magdeburg dismissed it as a nature reserve, the oldest nature reserve in Germany. The Teufelsmauer can easily be wandered around and offers from a landscaped platform on the ridge a fantastic view of the Harz and the Harz foothills. If you travel by train from Quedlinburg towards Thale,

The legend of the Teufelsmauer

Before times of prehistory, when God and the devil divided the earth among themselves, it was agreed between them that the devil should own all the land which he could rebuild in a night until the first cockcrow with a wall.

That night, when the devil began building, an old woman was on her way to sell a cock in the market. In the dark, she stumbled, and the cock was startled and began to crow. The devil heard this and thought that his time had already passed, and, out of sheer anger, broke the devil's wall again. The remains have remained until today.

This is a fantastic place to teach and show children the power of nature and the factor of time. Free entrance, small parking next to the bridge, good weather and slow walking with nice views of the area. The Teufelsmauer is a sandstone formation reminiscent of a giant fence, extending about 12 miles on the Harz Mountain Range. The rocky structure has been the subject of curiosity and folklore for as long as people have been living near it. The best views are from Weddersleben (Attention: there is no official parking at the sight, you'll have to walk a bit) 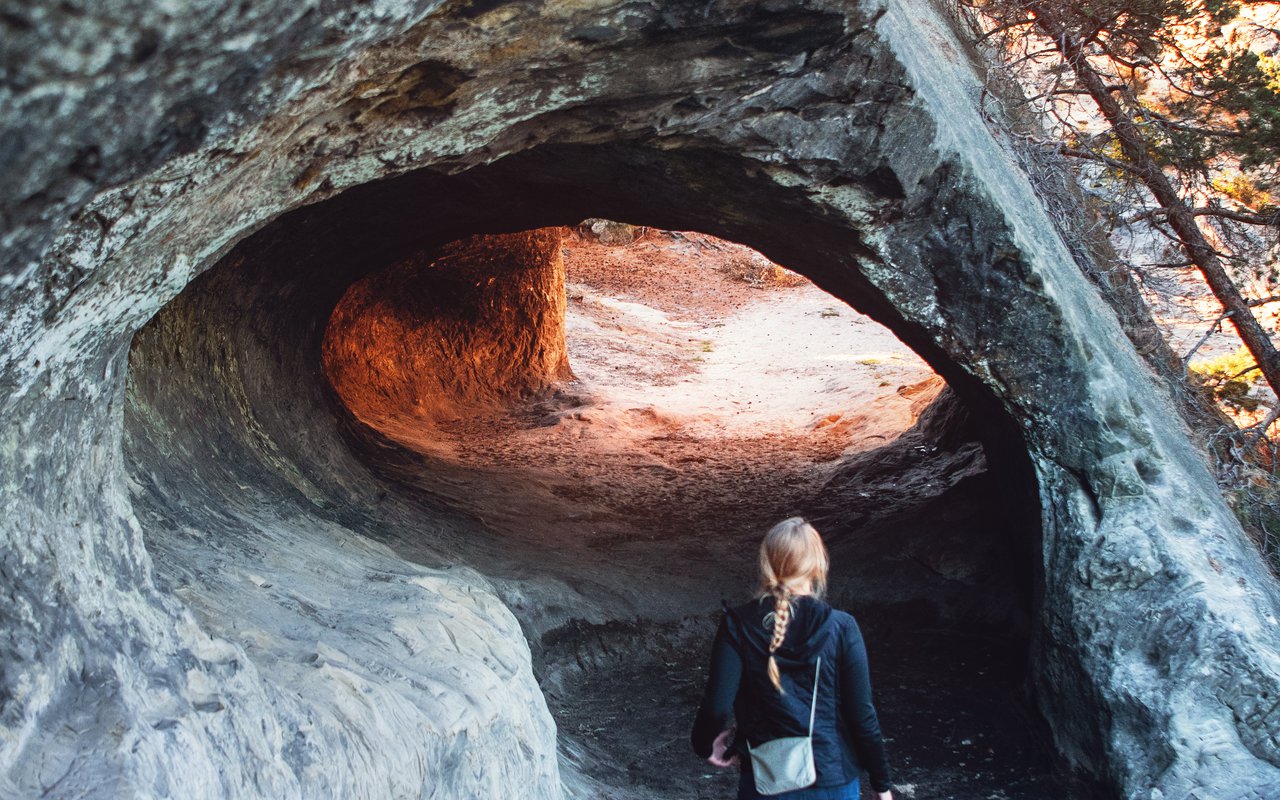 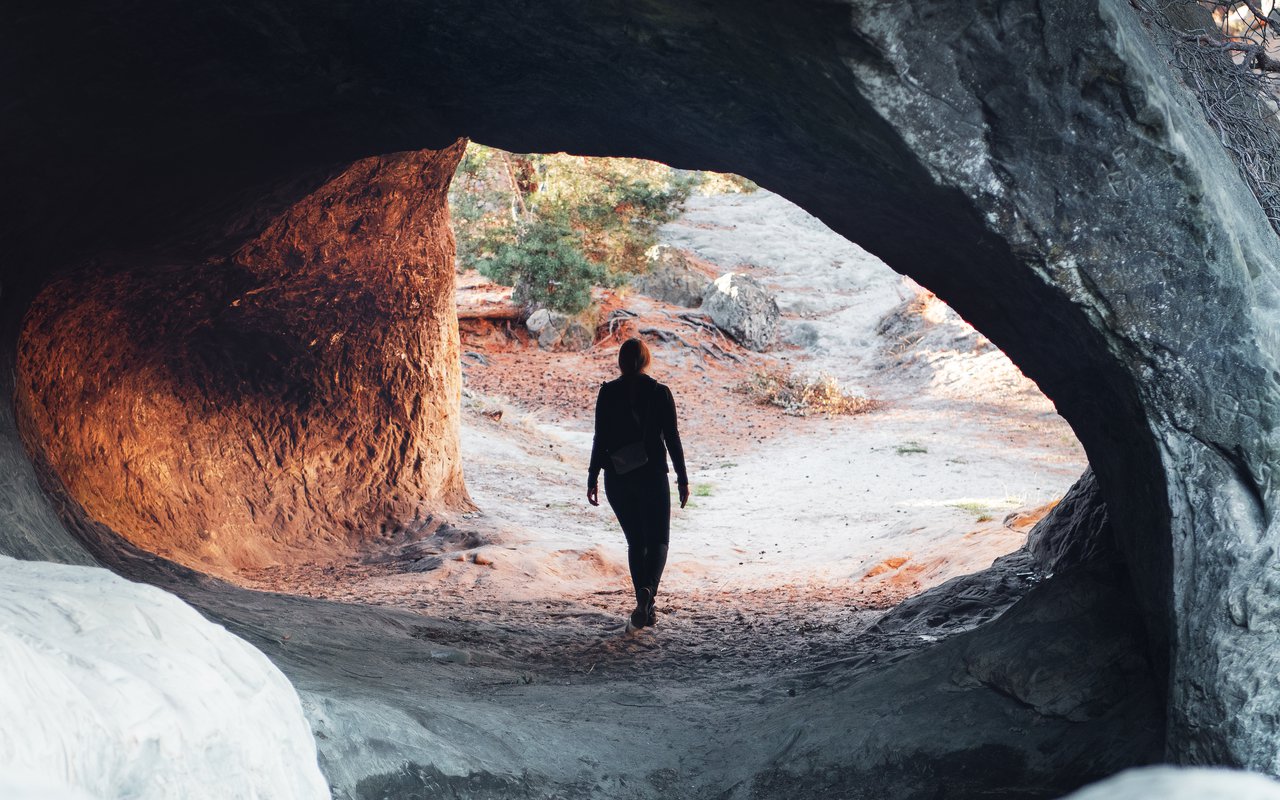 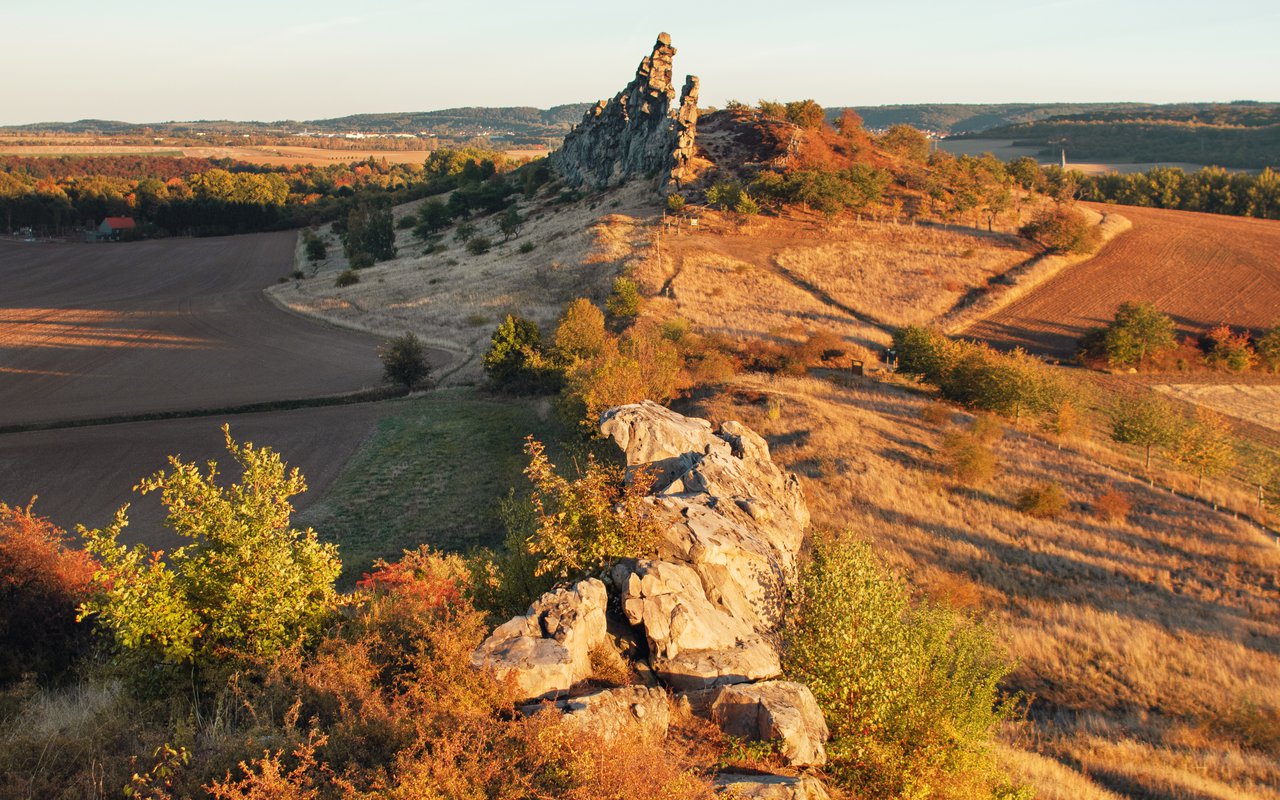 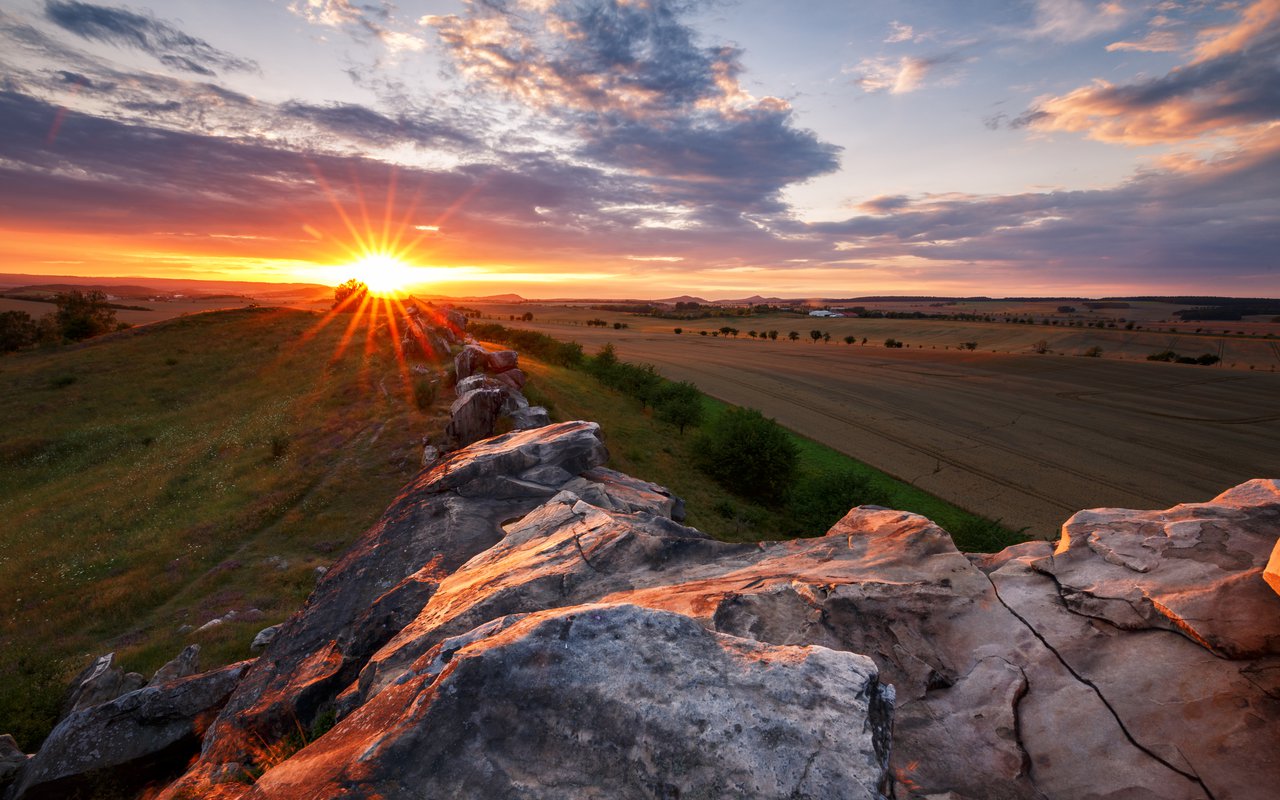