One of the "cool" places to visit in the city is the John Lennon Wall in Mala Strana, and everyone wants a picture from here, but the story is no less interesting.

The wall of the Knights of Malta's compound was used primarily for individuals protesting the communist takeover after 1948 and was largely text. It seems to have been selected because of its closeness to the French Embassy (less chance if they believed they might be watched to get a kicking from the police). It became recognized as the "Crying Wall" in the 1960s and was still linked with text / lyrics of protest and art although it was painted frequently by the police.

The walk to the wall is through a beautiful park and for a while it was pleasant to escape the city's hustle and bustle. Free to see and if you have a spare padlock lying around, there's also a padlock bridge nearby. 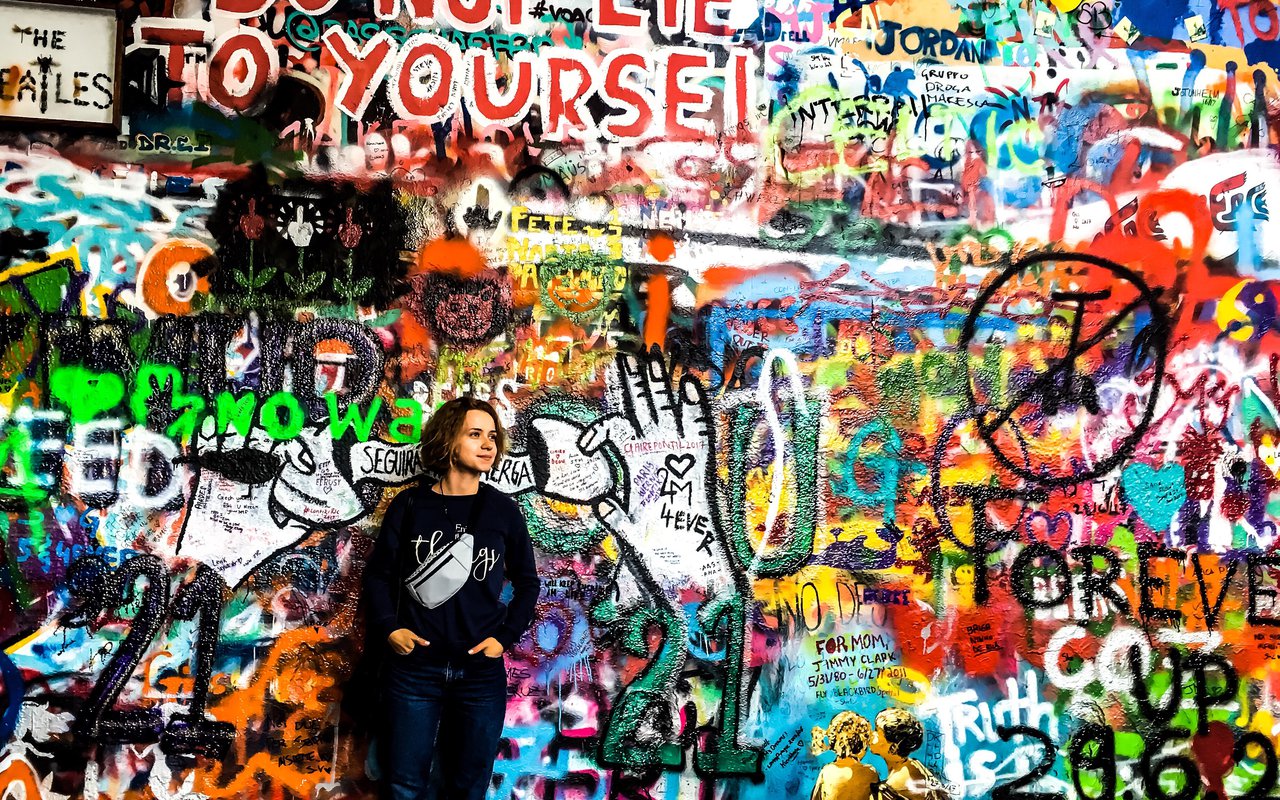 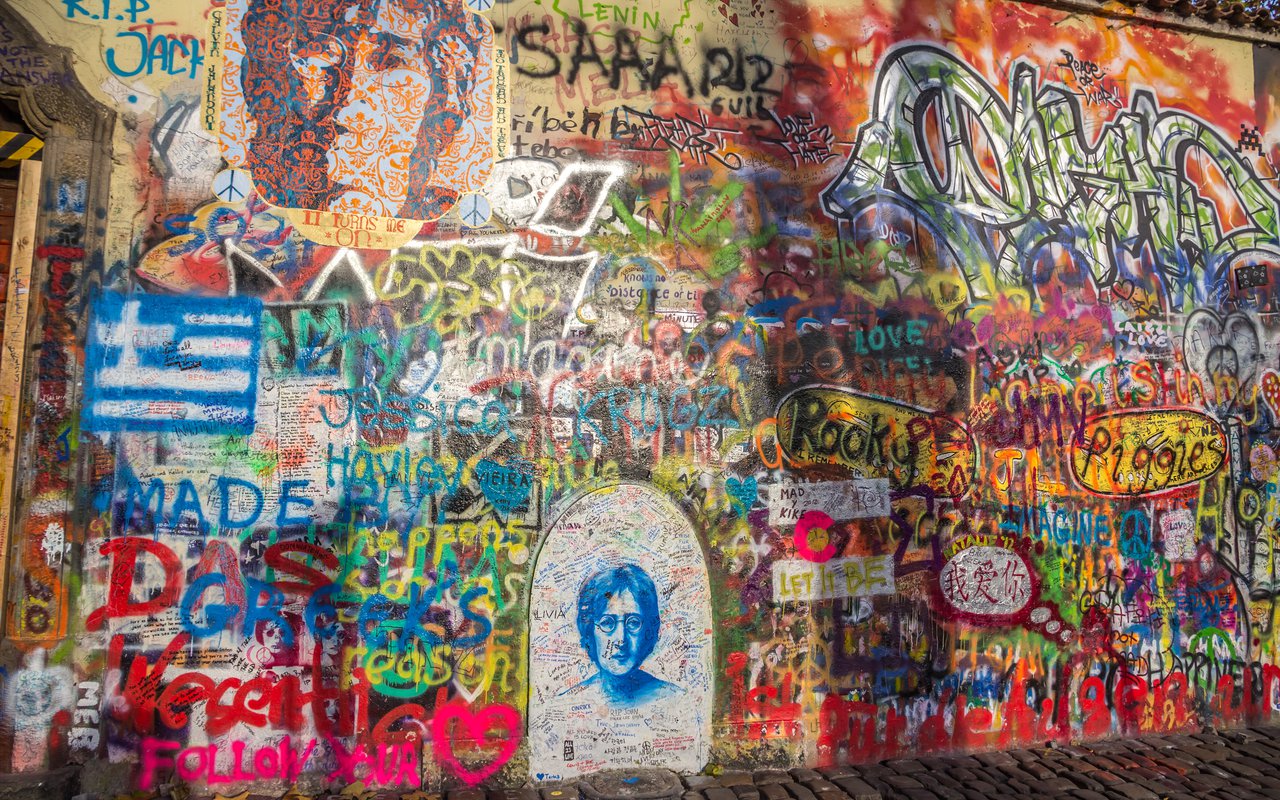 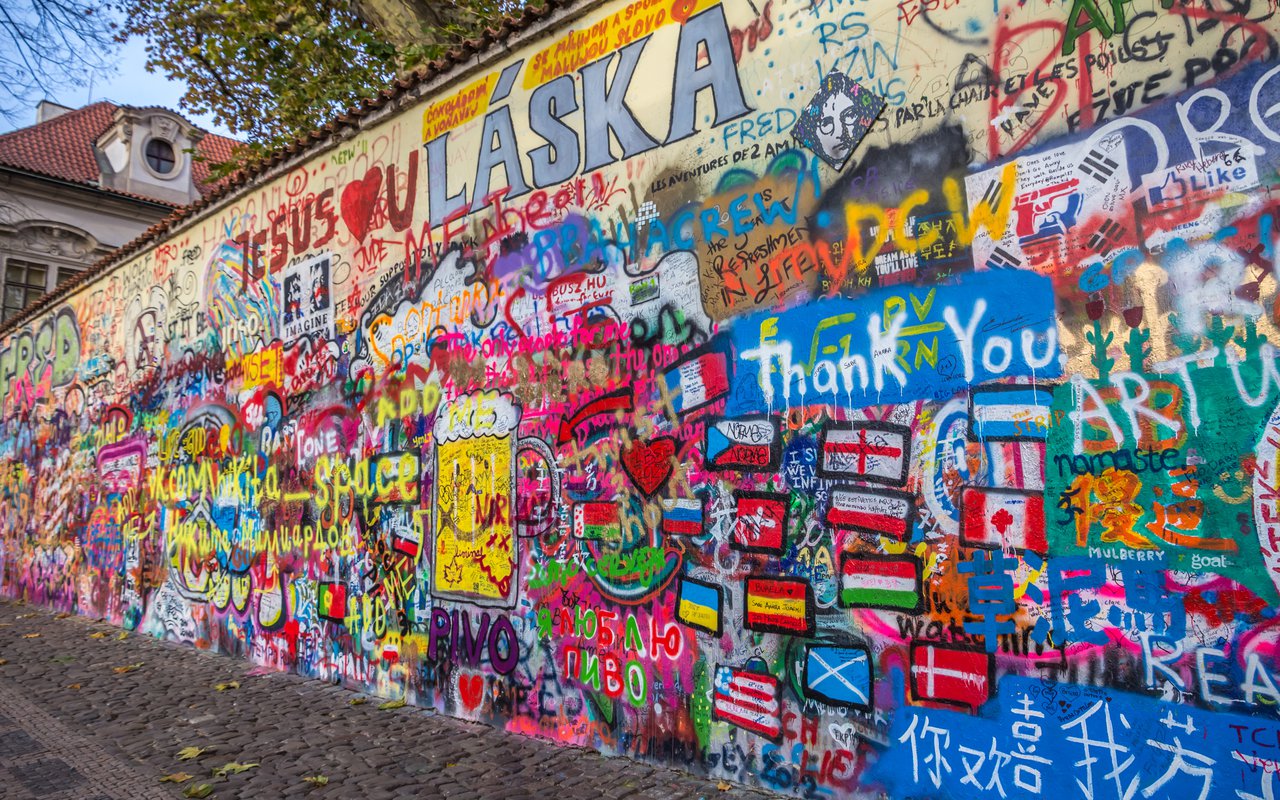