The views worth it (Walters wiggles) the view has got to be worth it (Walters wiggles) this has to end soon (Walters wiggles) If you have never done angels landing, just remember the name Walters wiggles, and yes the views at the top are SO worth it. The hike is considered strenuous with a 5 mile round trip. It was raining on the day I hiked angels landing and it was quite slick. Please come prepared with a decent pair of hiking shoes. Walters landing is a set of switch backs that everyone on here talks about. It's tough. It's steel. It seems like forever. But again, worth it. Bring plenty of water with you as you will need it. And also take some breaks. There is a ton of things people miss on the way up as they are in such a rush to get to the top. The views are amazing the entire way up. It gets very busy, and dangerous once you approach the chains. People become very impatient and rude, mostly because it makes some people nervous as you pass by each other on a very small trail at the top. Mostly I'd say go as early as possible or later in the day. And a kind word of advice to those who want to avoid the crowds. Observation point has the exact same views. Just higher vantage point than angels landing. You actually look down on it. 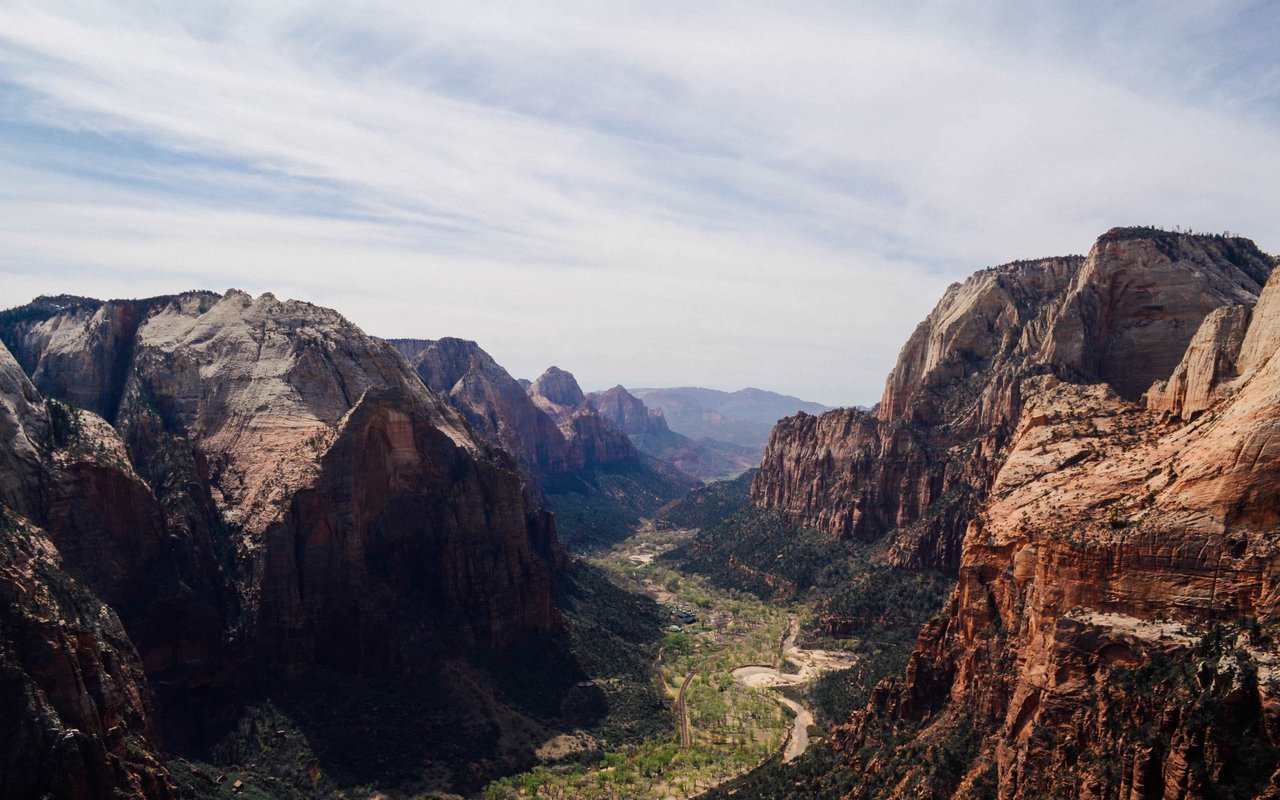 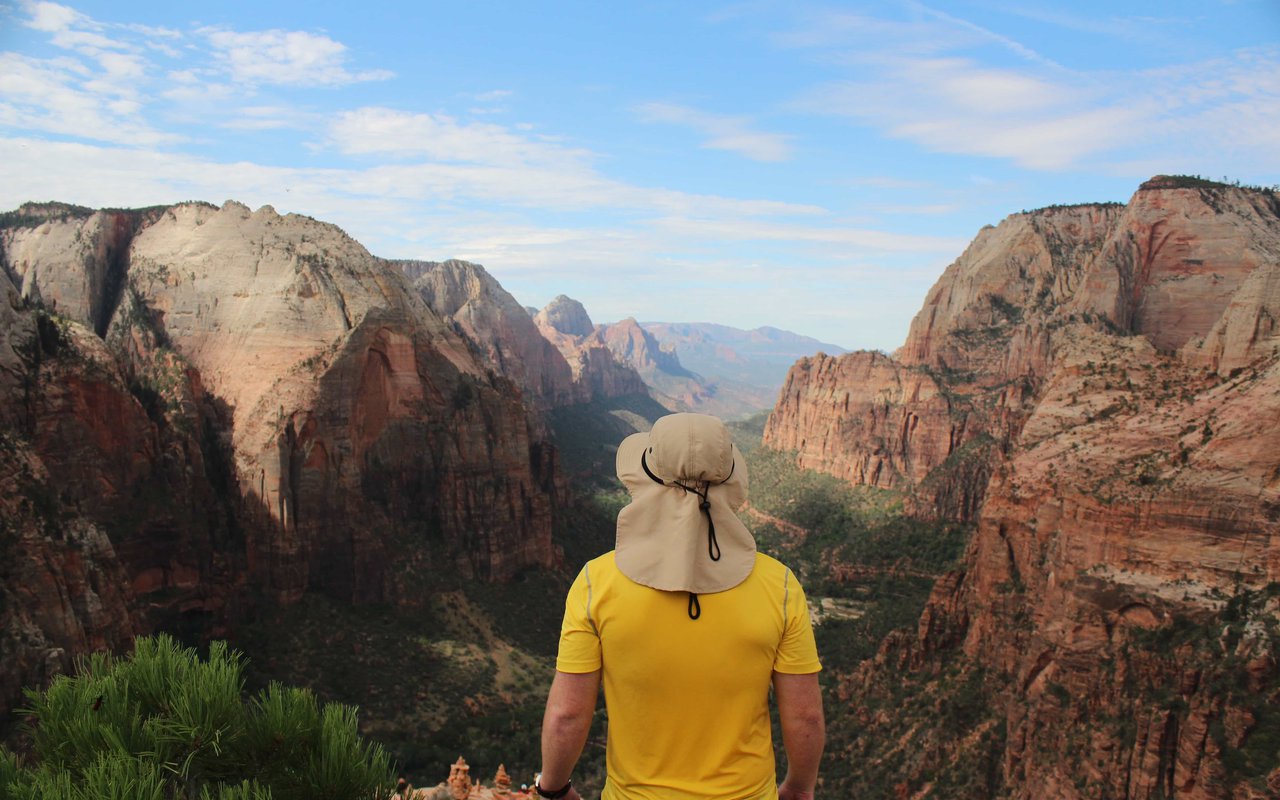 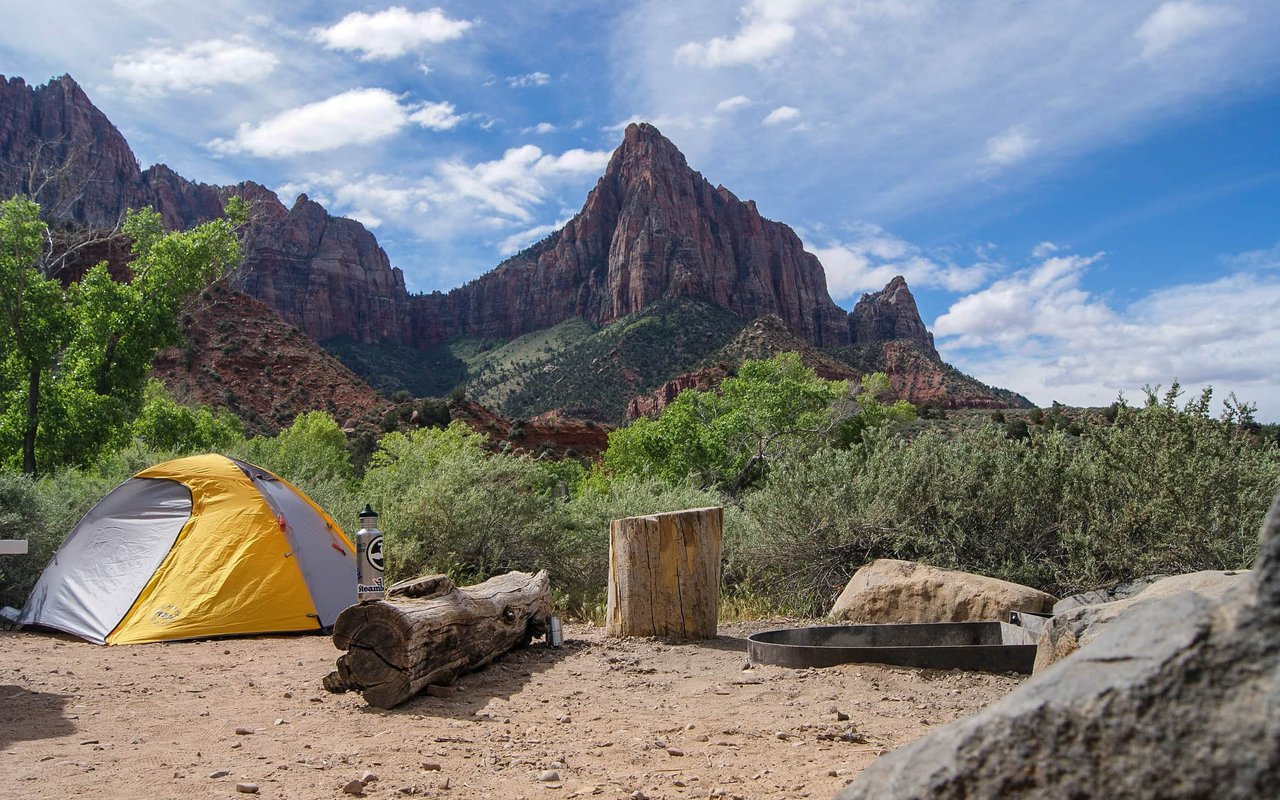 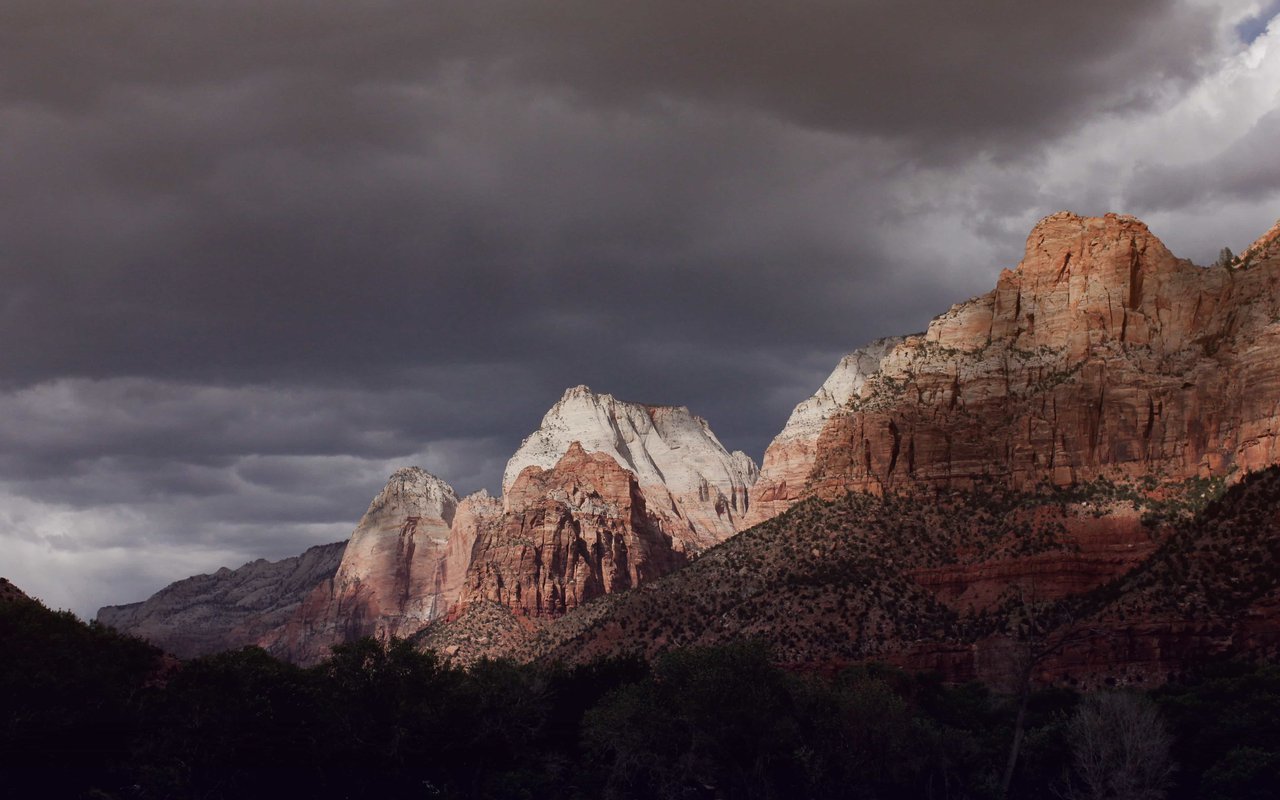 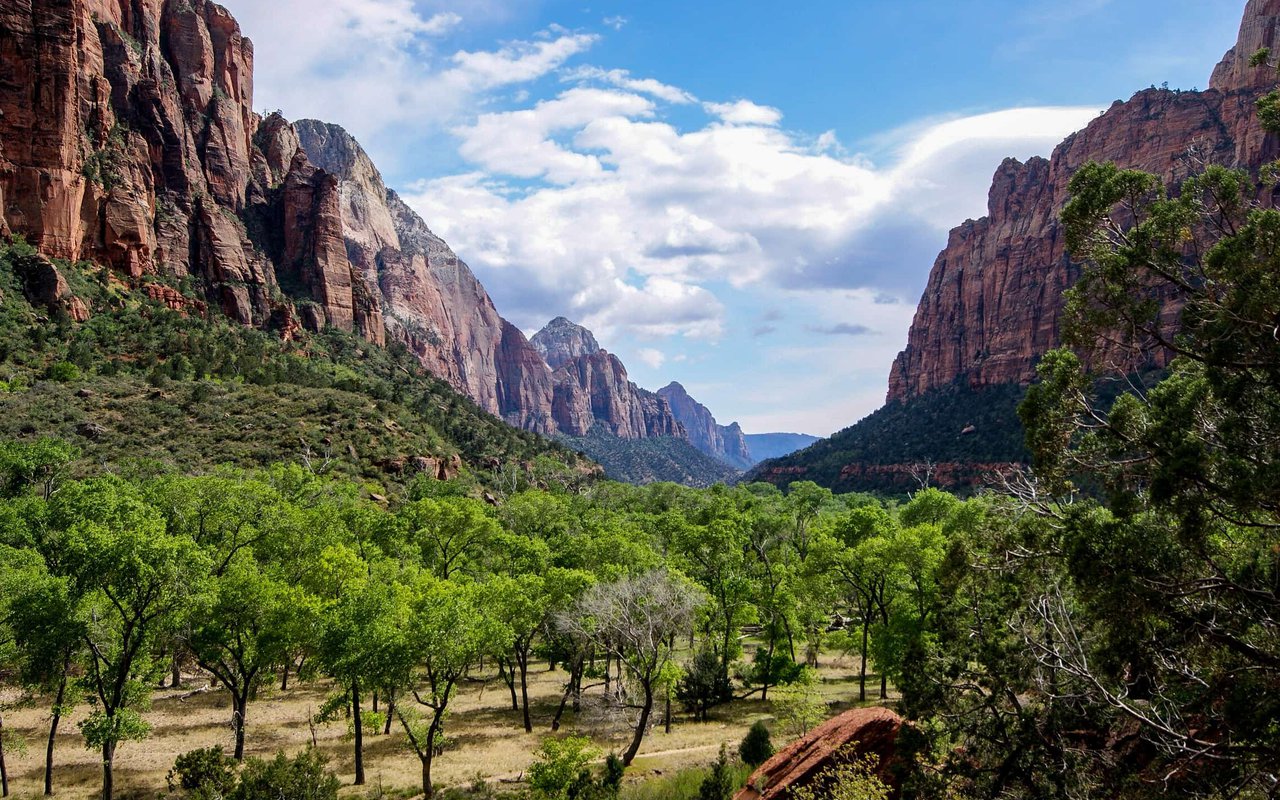