The Zimmer Clock Tower and Museum

It was on the occasion of the World's Fair in Brussels in 1935 that Louis Zimmer created the astronomical clock, composed of three panels. The dials indicate the sidereal time (time between two consecutive passes of a star), the legal time in Belgium (GMT + 1) and the decimal time.

This clock also has the world's slowest needle rotation mechanism, rotating every 25,800 years, simultaneously with Earth's precession. The clock was then displayed in New York, where it did not fail to impress Einstein in person. In 1960, the astronomical clock was placed in the Zimmer Pavilion next to the tower.

The astronomical studio, located on the first floor, illustrates the functioning of the universe (including the rotation of the planets). This studio is controlled by the same mother clock as the centenary clock. Louis Zimmer was aware of the ignorance of the general public in the field of astronomy, which led him to create the astronomical studio in 1932. A mechanism of remarkable precision allows us to observe at a glance, the cosmos, and the solar system.

The Zimmer Museum houses the work of a lifetime, that of the artist Louis Zimmer, father of the Centennial Clock, the Astronomical Studio and the Astronomical Clock. In 1930, the old tower Cornelius dating from the 14th century, a remnant of the city walls, was converted into a museum. In 1960 a pavilion is added.

Outside, on the right side of the tower, four automata represent the four phases of life:

the child is the little Berthe, a character borrowed from the novel "Ernest Staas" by Anton Bergmann.

•the middle-aged man is the Louis Van Boeckel ironworker

•the old man is represented by Mr. Pirroen, the character of Felix Timmermans

The exhibition on time and space illustrates the birth of the universe from the big bang. 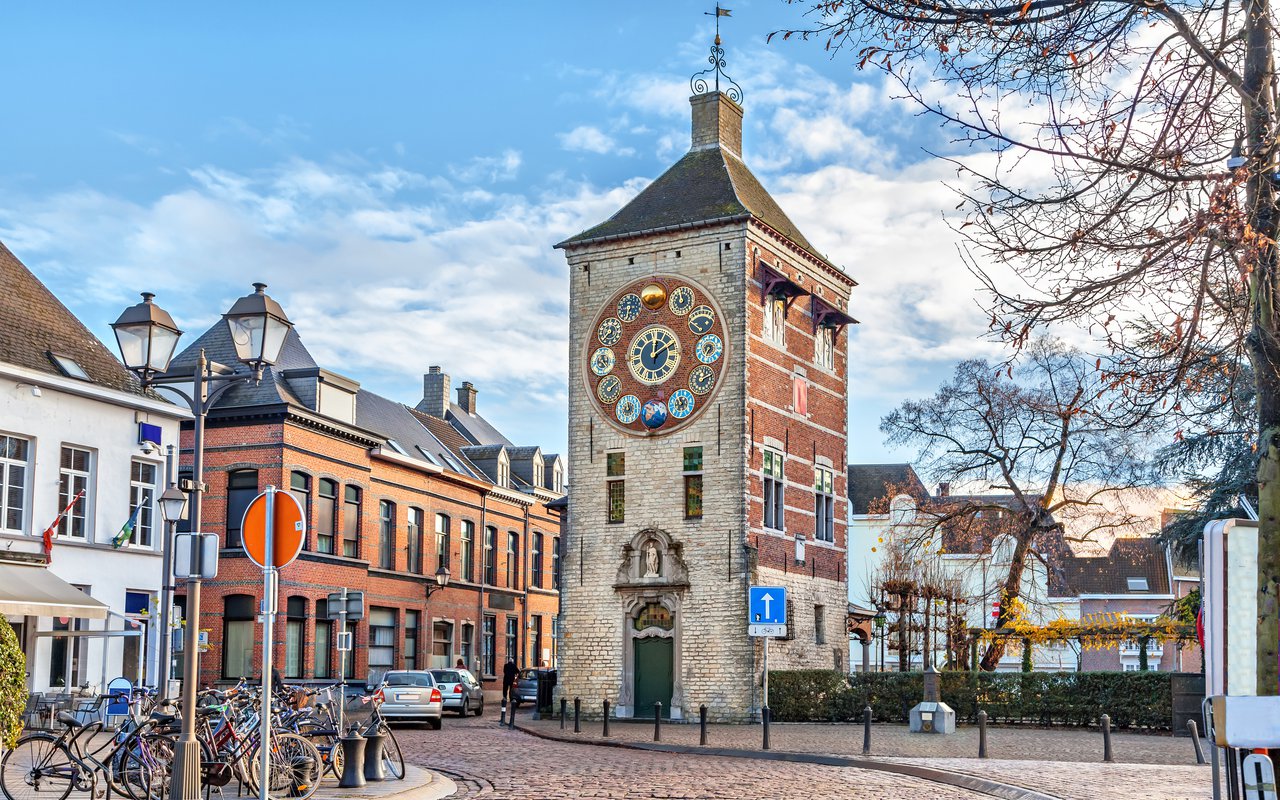 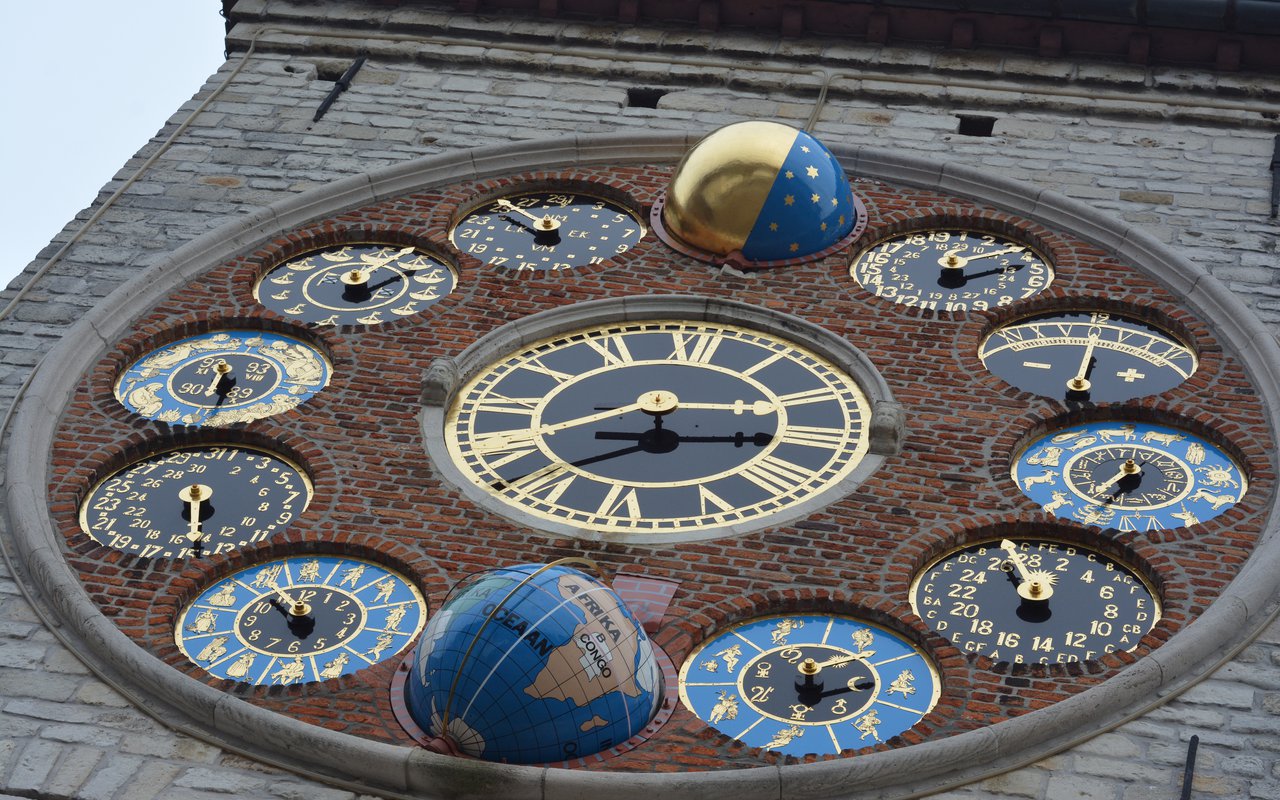 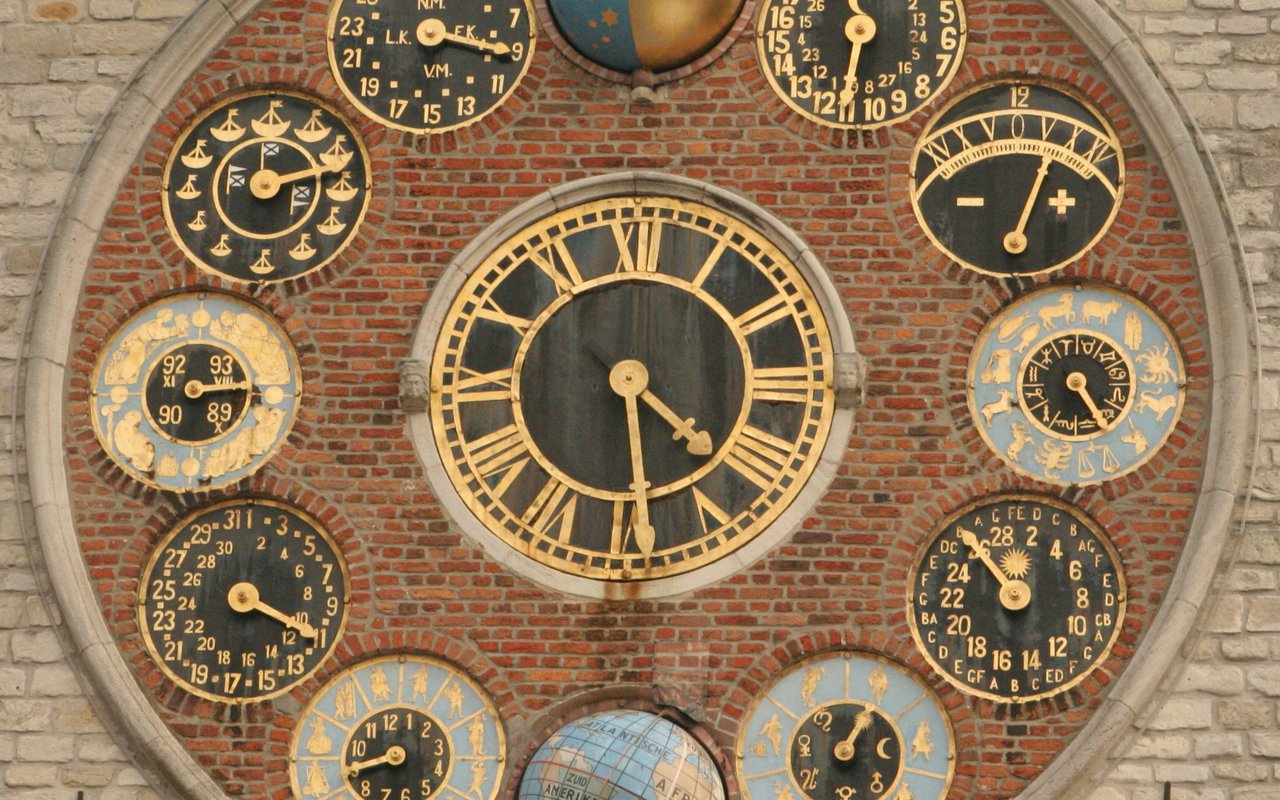 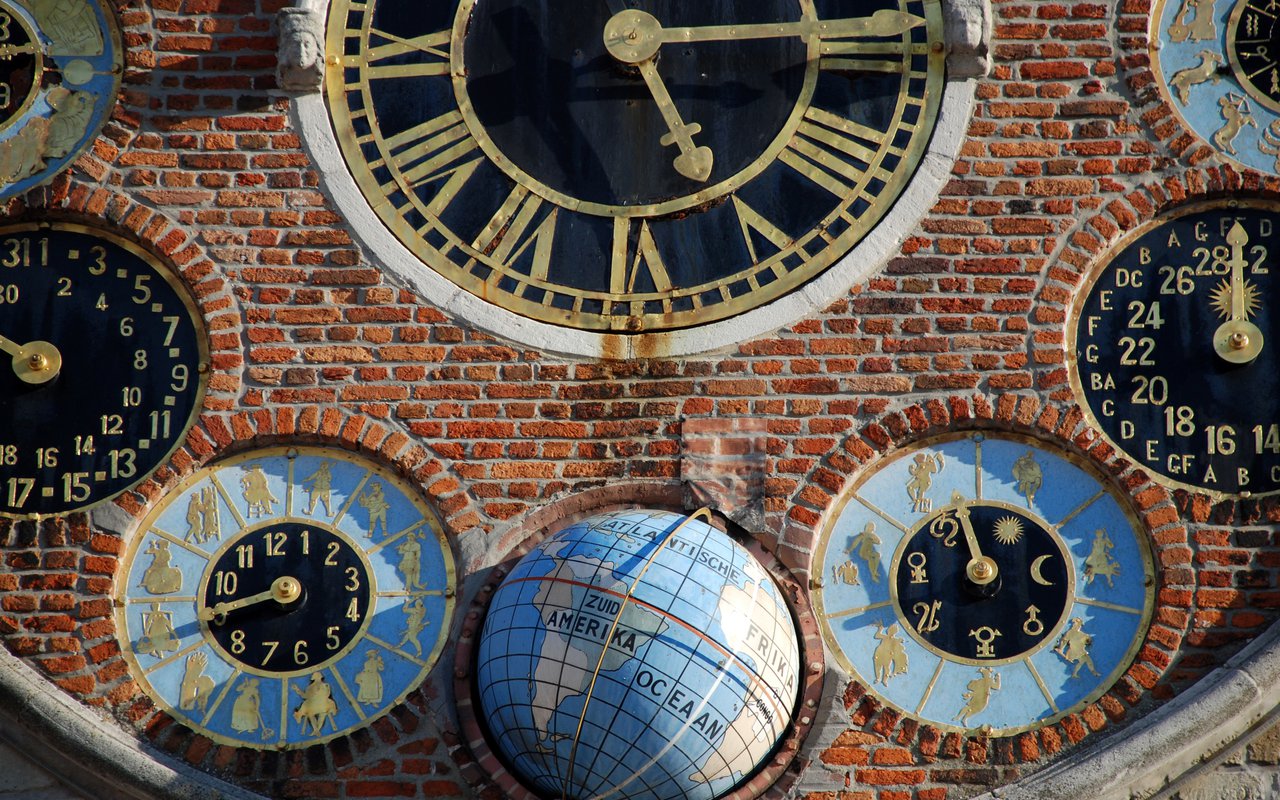