The Waitomo located about 120 miles south of Auckland, features a boat ride through Glowworm Grotto, where thousands of glowworms illuminate the cave ceiling.

The fascinating point about the glow worms is that they aren’t worms at all. They’re fly larvae that release a phosphorescent glow that shines from the inside of the caves like a starry night, lighting up the ceiling. Typically larvaes releases this glow to attract pillage into their sticky threads by making the prey believe they’re outside. Since the cave ceiling looks like a starry night, the prey will try to fly upwards and end up stuck in the larvae strands.

(Crazy things nature would do for leaving!)

The Waitomo caves were discovered in the late 19th century by a local Maori chief, and were opened to the public shortly the following year, with local Maori acting as guides.  Many of the present-day workers are descendants of the founders of the caves. The Ruakuri cave, in particular, has significant links to the spiritual traditions of the Maori.

These days, over half a million people visit the caves every year. A huge industry has built up to help people visit the Waitomo glow worm caves, with plenty of options available depending on what you’re looking to do. There’s the three-hour black-water tubing trip, the five-hour trip that includes abseiling and climbing, or if you like it easy, a boat through a bigger cave. 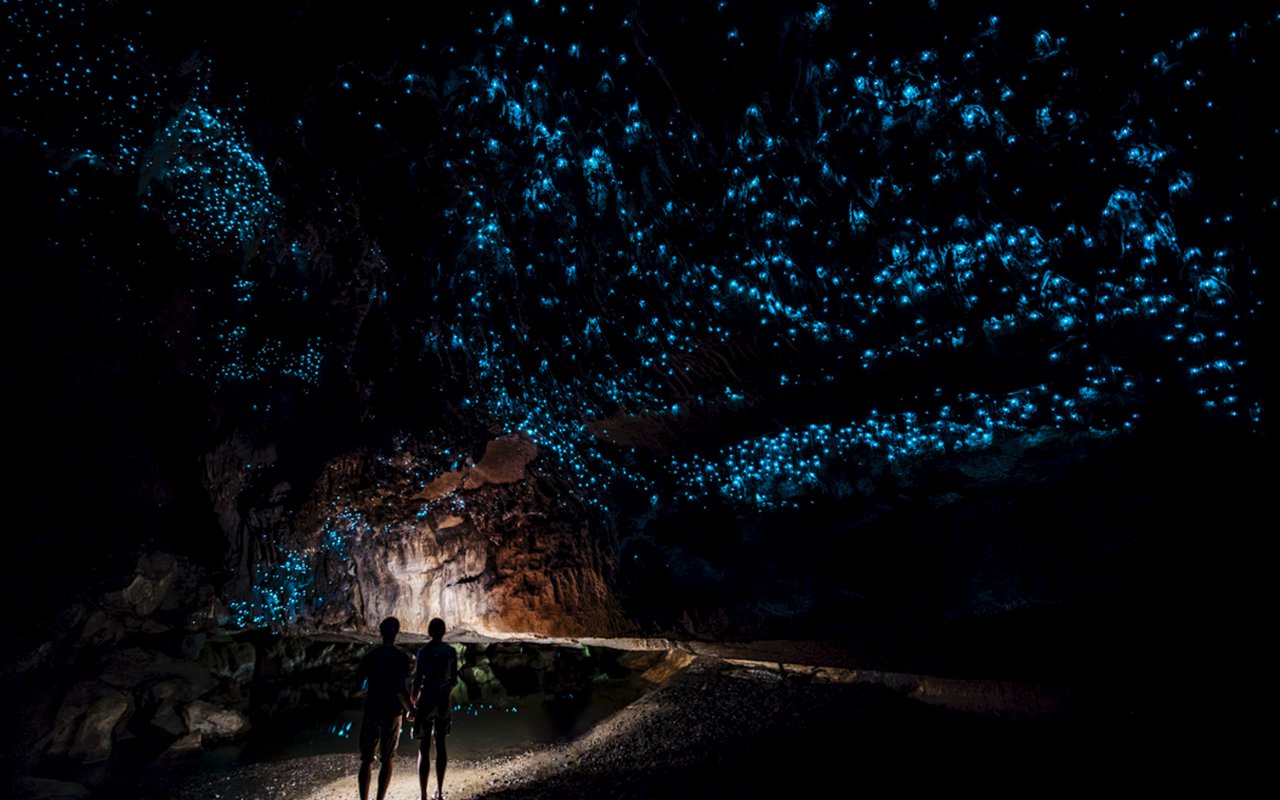 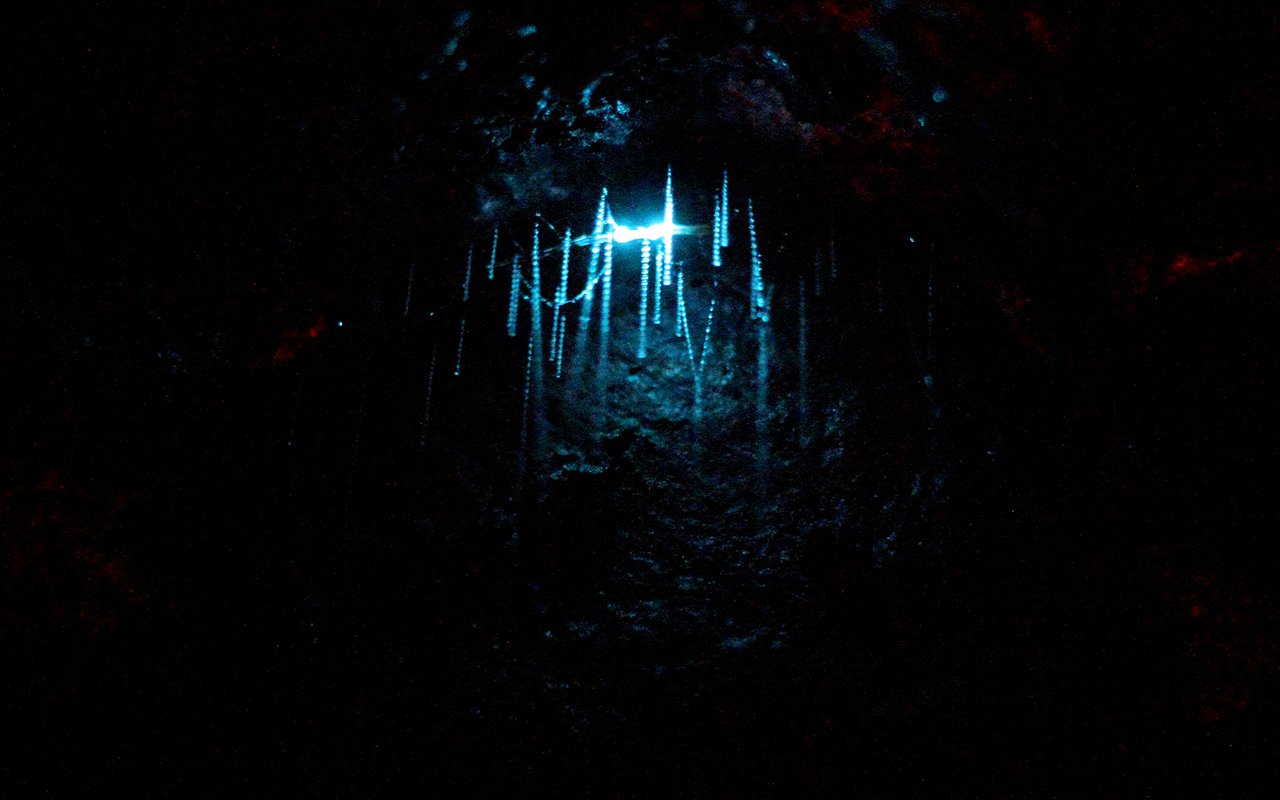 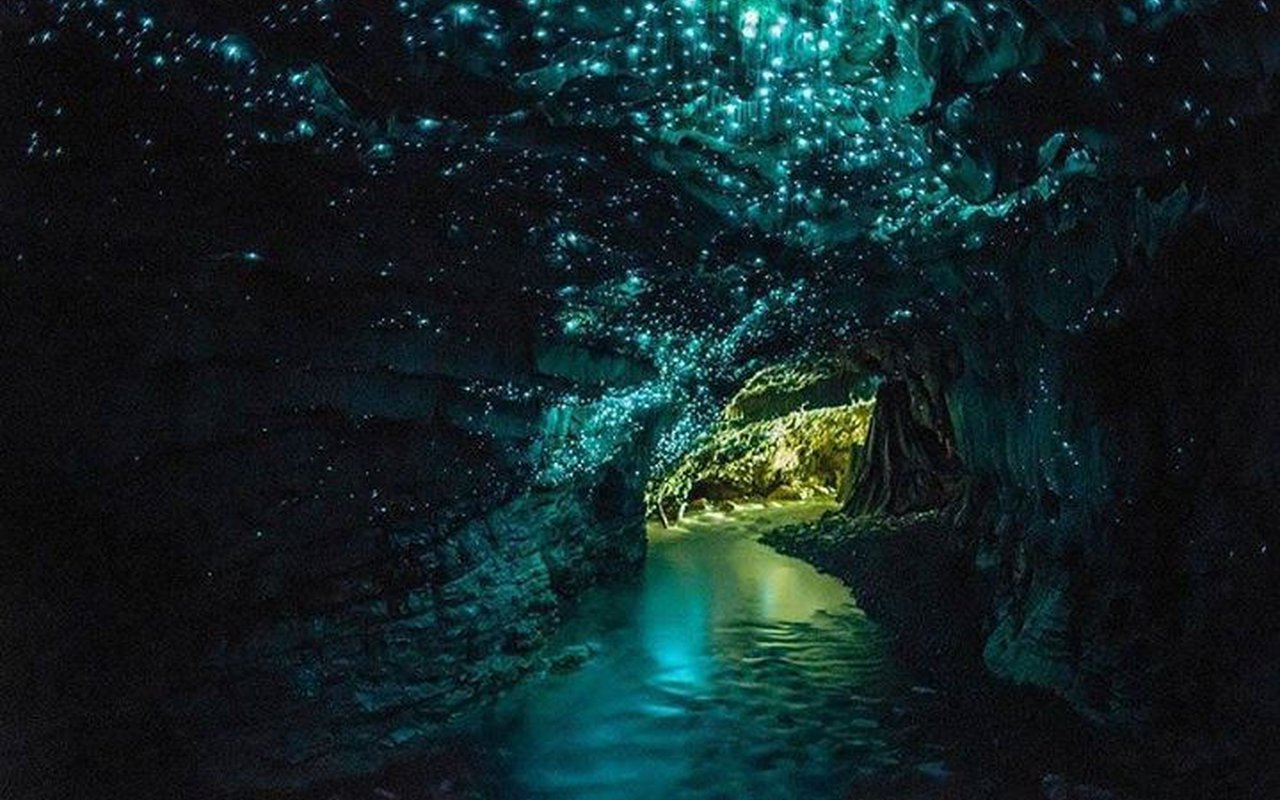 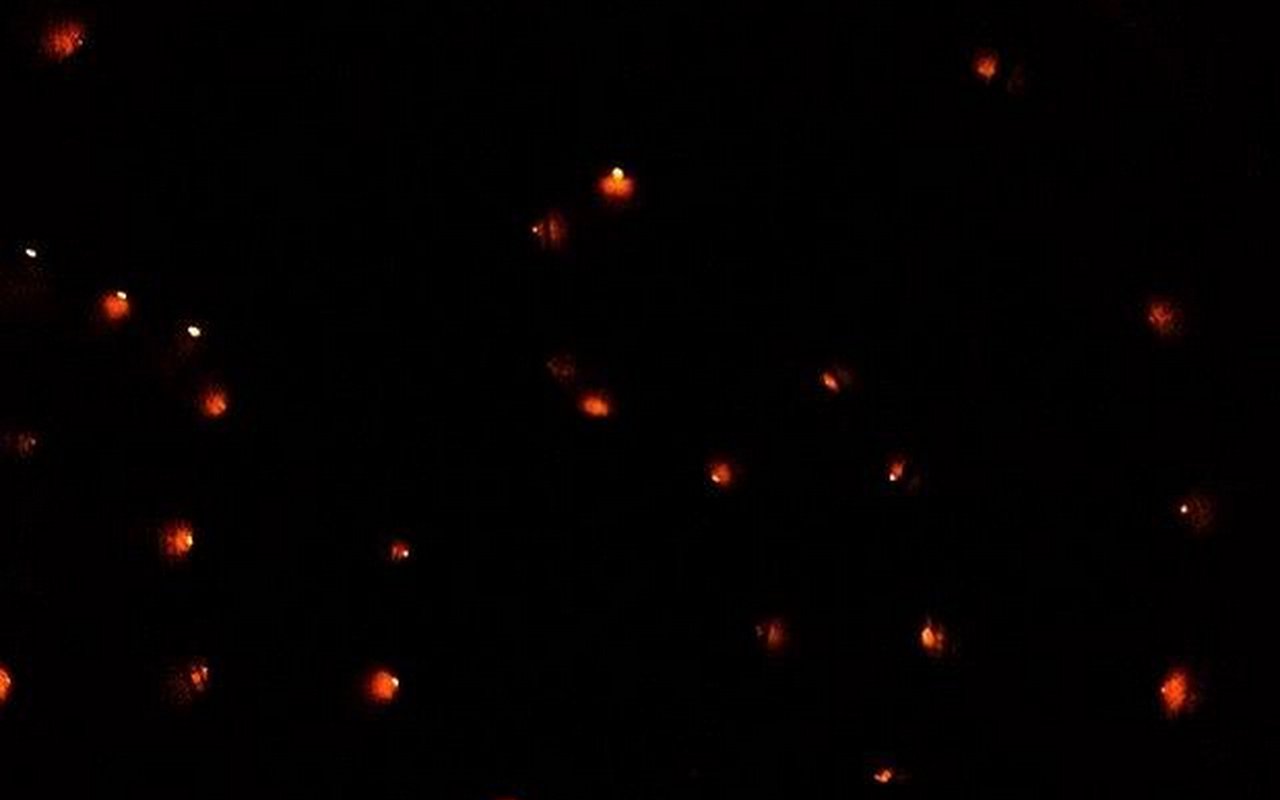 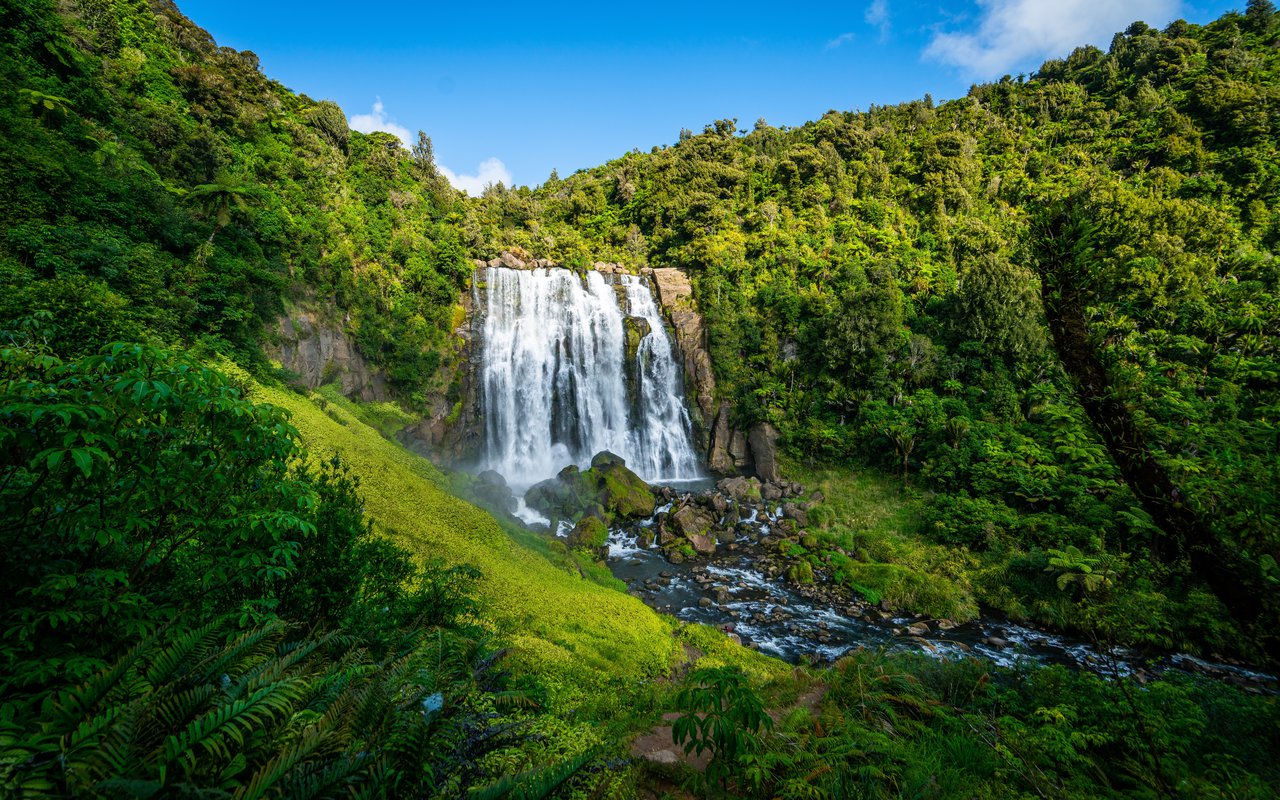