Bo Kaap is an old Muslim community in central Cape Town where peers of Malay Muslims lives. The social ties are sturdy inside the community due to family bands, culture, and religion. This multi-cultural suburb is so much more than just painted houses.

Both British and Dutch influence can be found in the architecture, and most of the buildings are national monuments. The name Bo-Kaap translates to ‘above the Cape.’ Most of the people who are living in Bo-Kaap are descendants of the slaves who were brought out of Malaysia, Indonesia, and other Asian (and African) countries to the cape by the Dutch people in the 17th century. These people brought their culture, languages, religions, and cuisine with them.

The character of the streetscapes is enhanced by the siting of the area on the slopes of Signal Hill and thus enjoying views towards Table Mountain, the city bowl, and the harbor. The number of mosques within the area provides the Muslim community of Cape Town with not only a place of worship, but also provides opportunities for education and awareness.

As the contributions made by the mosques are of great significance, a ‘Mosques of the Bo-Kaap Committee ‘has been established to oversee the coordination and management of the ten mosques in the area. In the Bo-Kaap locality of the city, the renowned painted houses shine postcard perfect. Children play on cobbled streets. Men in prayer caps seem to be deep in conversation, along with their prayer beads clicking.

Formerly an island millions of years ago, Table Mountain now towers over 1000 meters above the city, creating what is probably one of the most famous cityscapes in the world. Table Mountain is also one of the New 7 Wonders of Nature. One of the fascinating realities about Table Mountain is that the mountain has been named after the table cloth like cloud that covers it when the infamous South East wind blows. 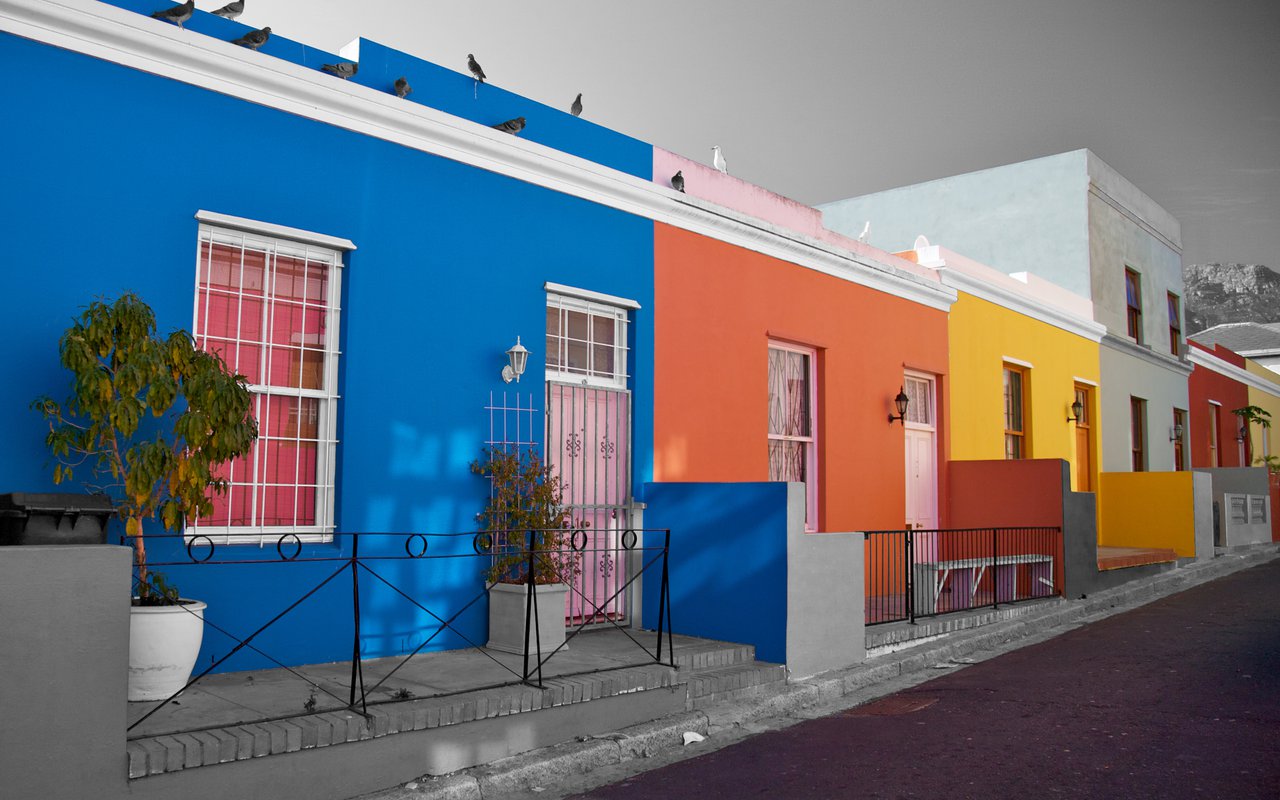 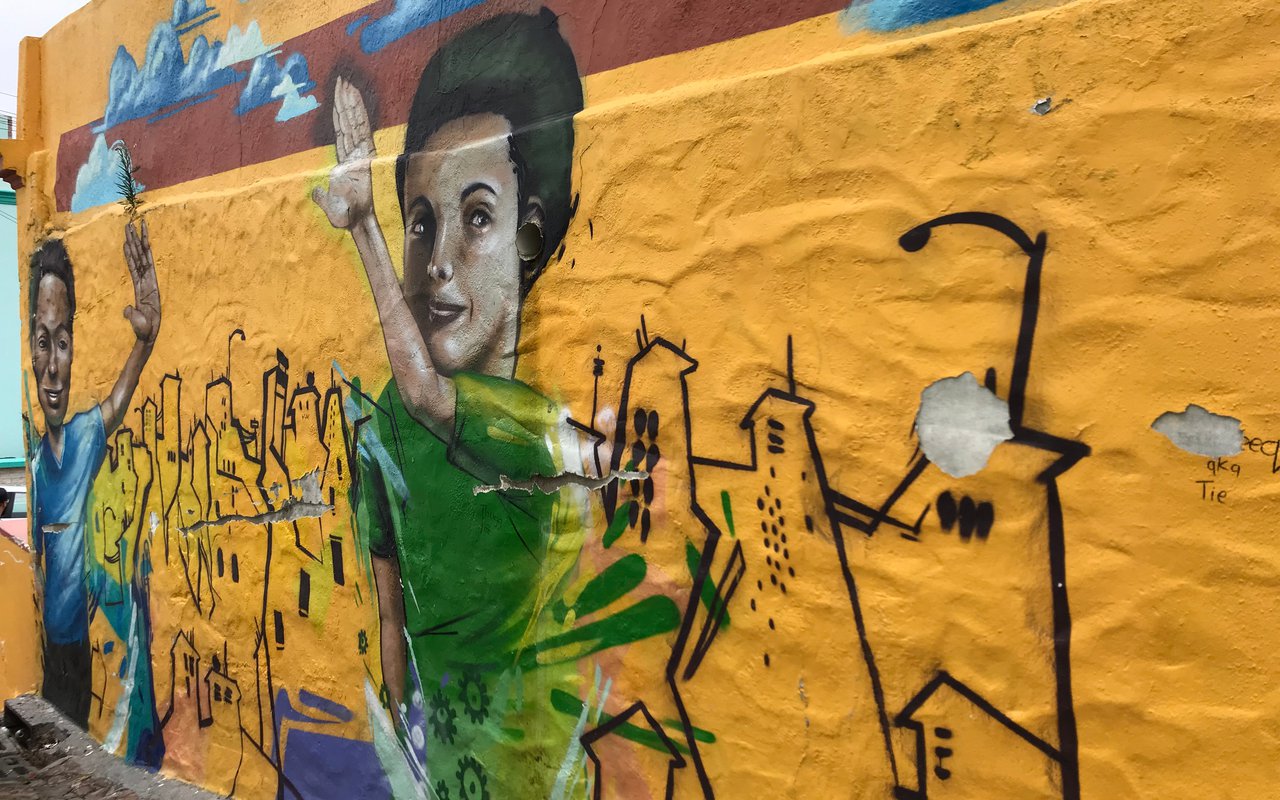 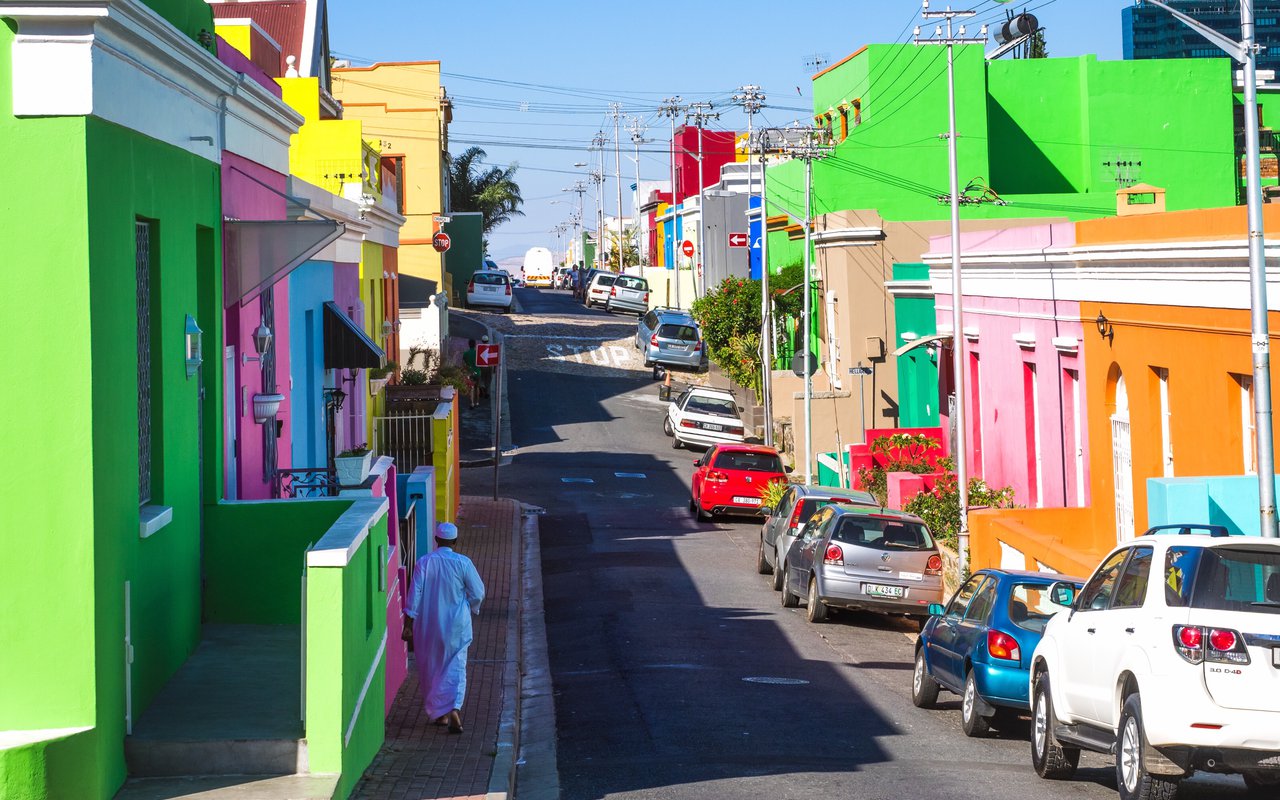 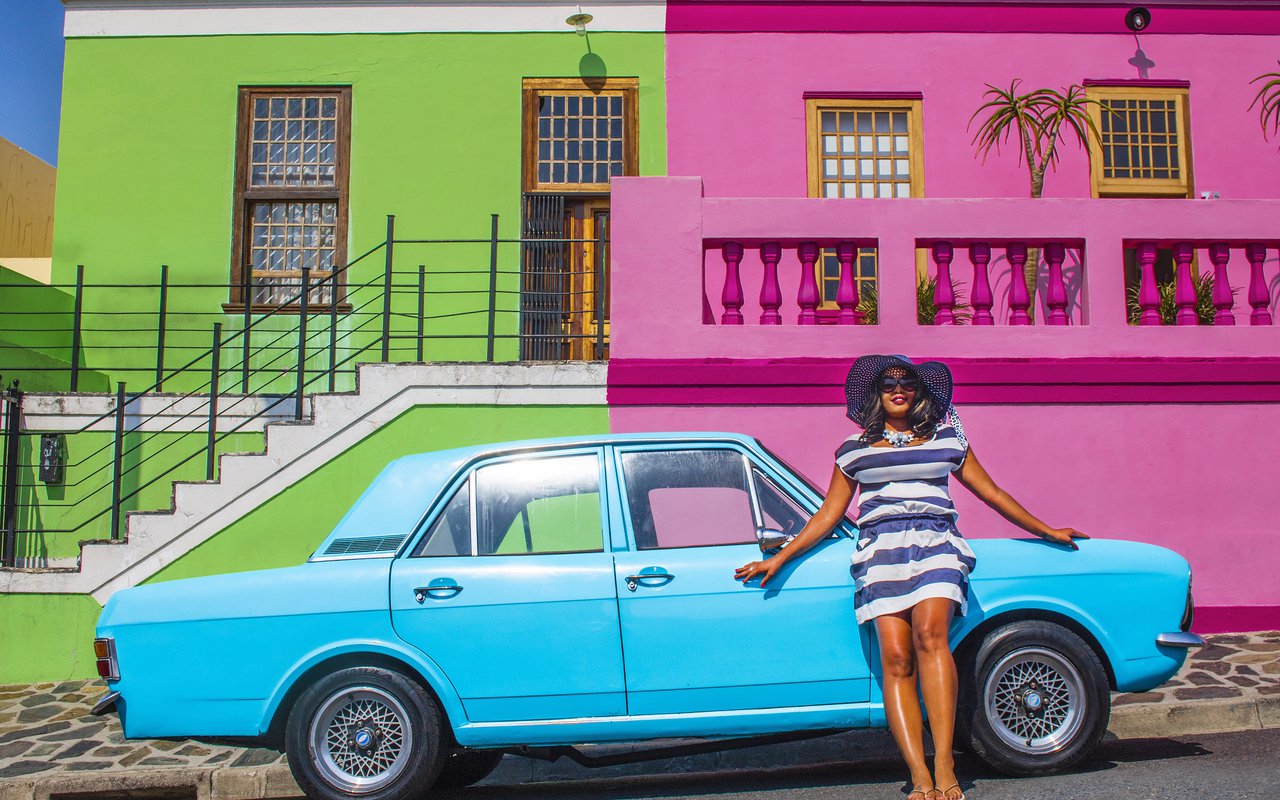 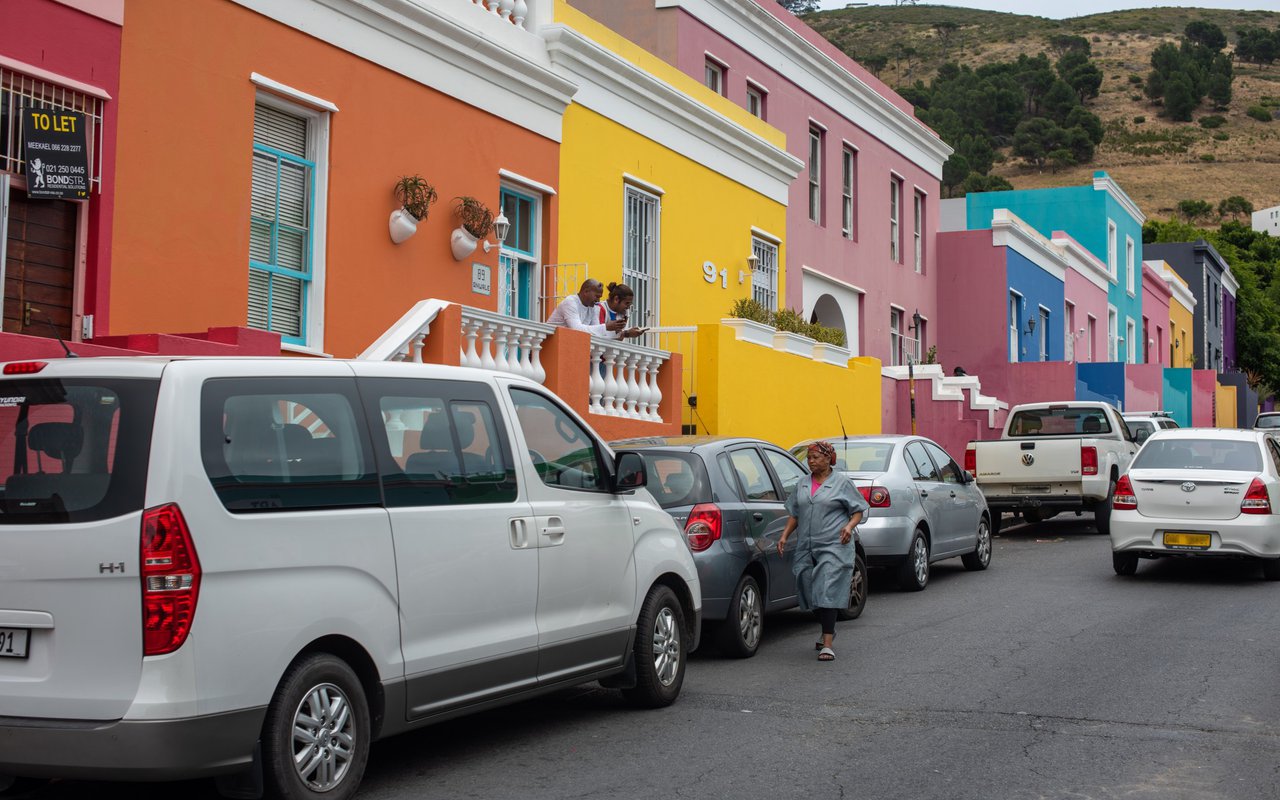