The Abbey of Cluny, located in the Saône-et-Loire department in France, was one of the most influential religious centers in the Middle Ages and was considered the founder of Western monasticism. Built in the 10th century, the basilica was the largest church in the world before the creation of St. Peter's Basilica in Rome — and one of the richest. The Abbey was formed in 910 when William I, Duke of Aquitaine donated a massive piece of land, to found a Benedictine Monastery. It consisted of vineyards, forests, plains, meadows, waters, cultivated and uncultivated land, mills and serfs. Then in an unusual move, William I resigned all power over the Abbey, leaving the place regulation to the Abbots, which meant that Cluny was practically autonomous. Although much of the Abbey has gone, it was fascinating to see the remains. The information booklet that was received on entry was very informative. The restaurant just outside Abbey's entrance makes a wonderful croque monsieur. Parking was very cheap for 4 hours at 0.60euro. 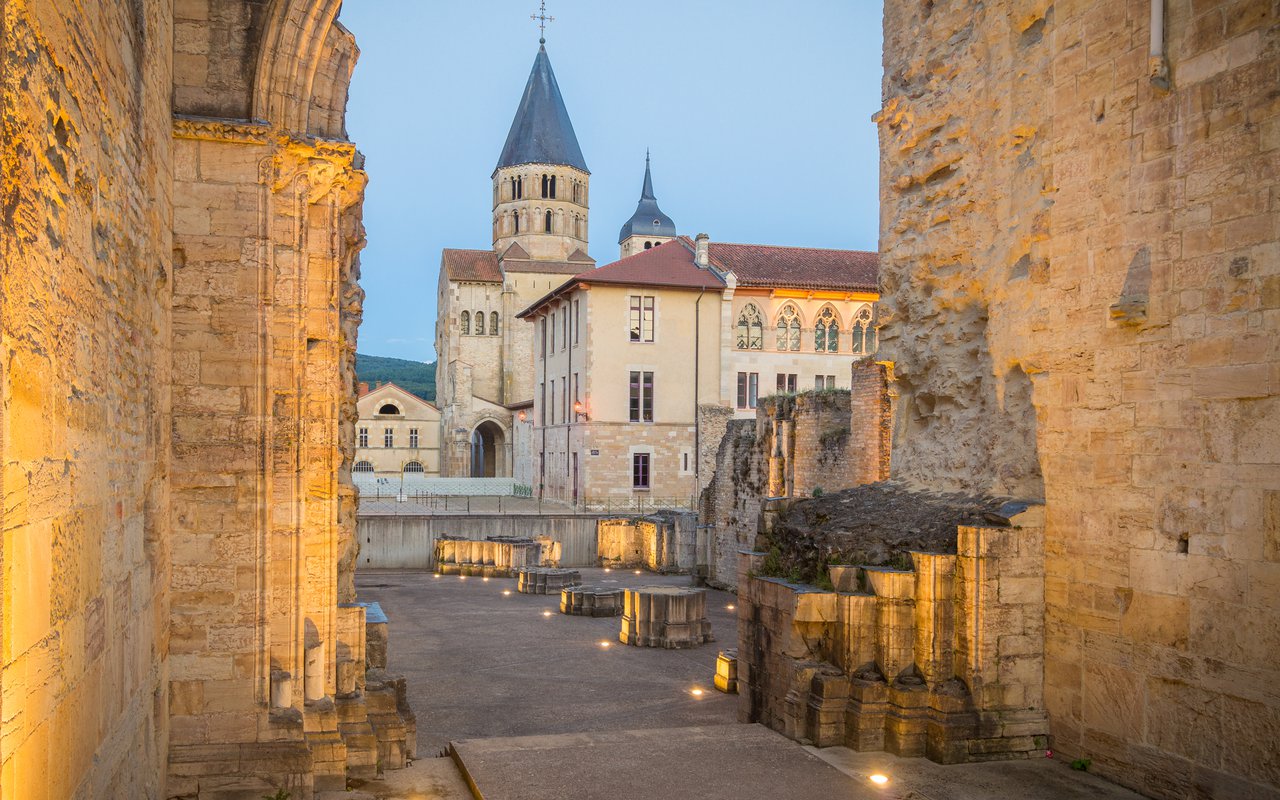 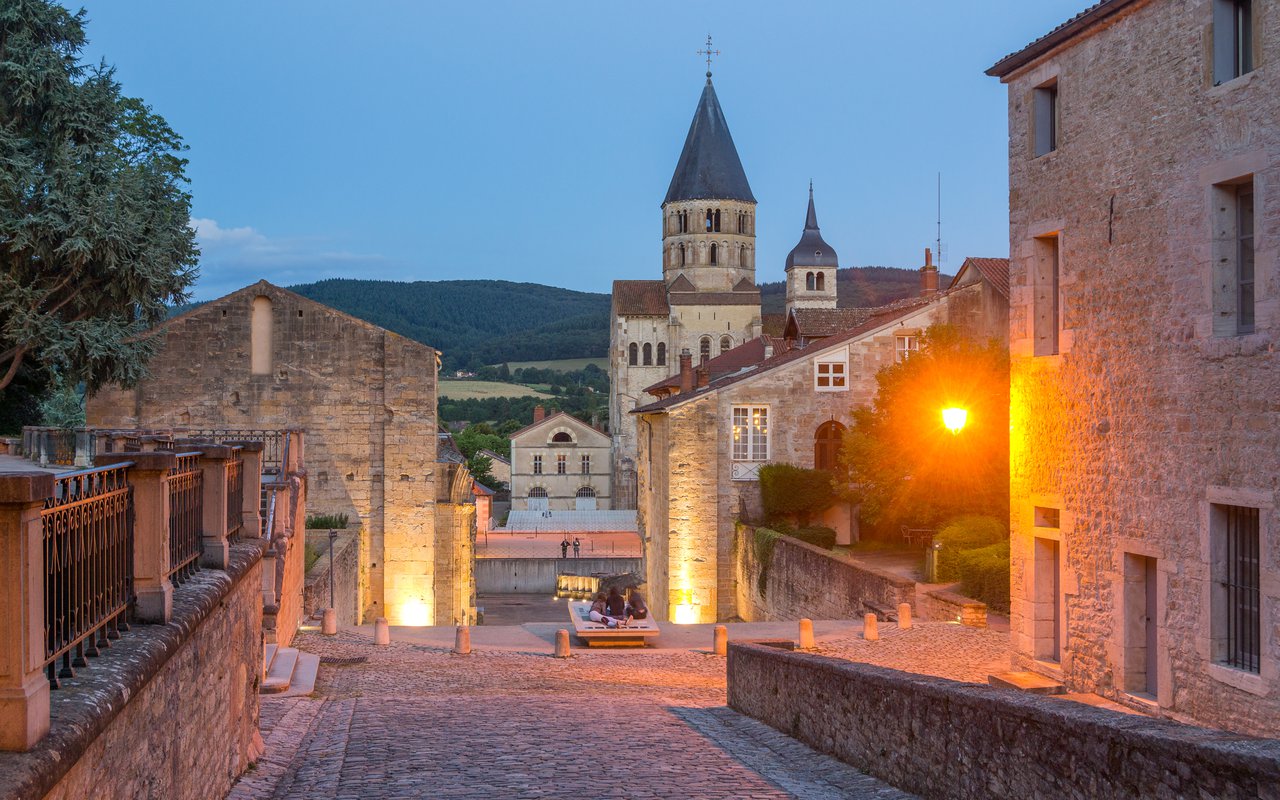 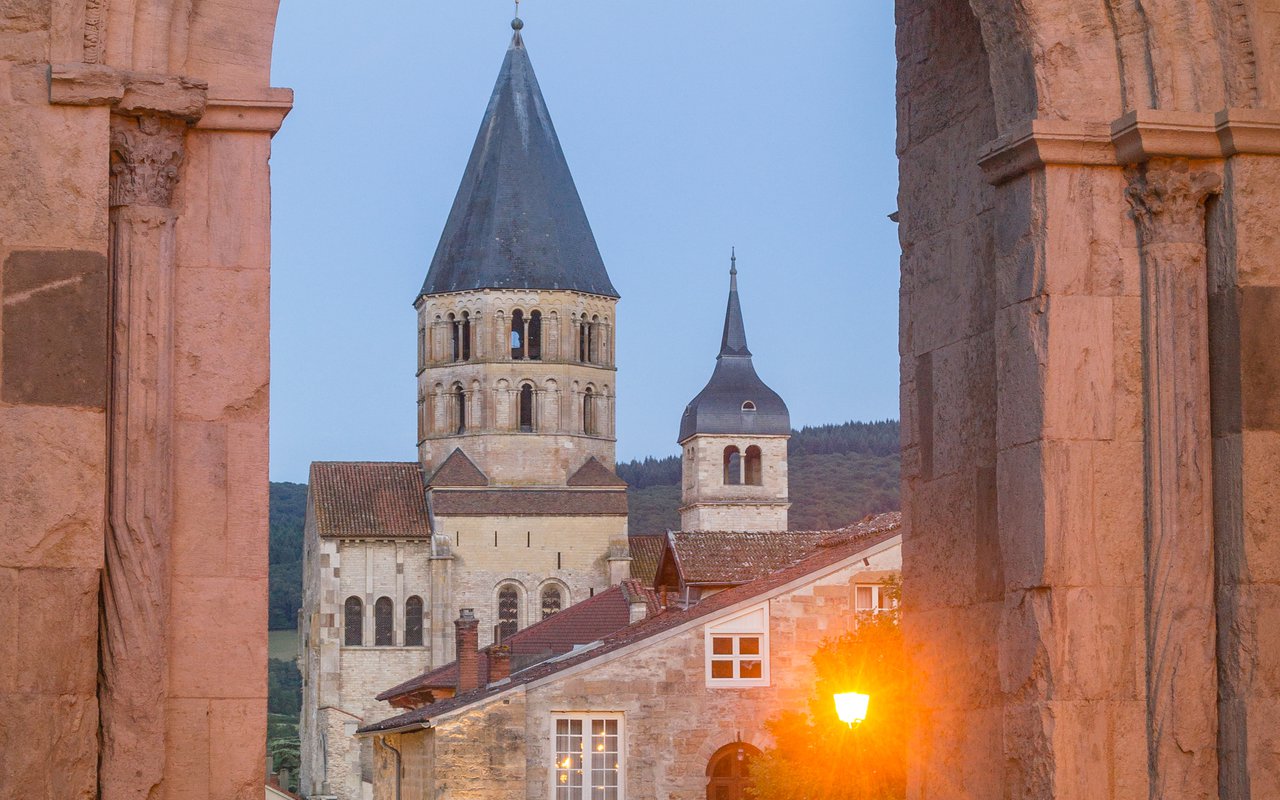