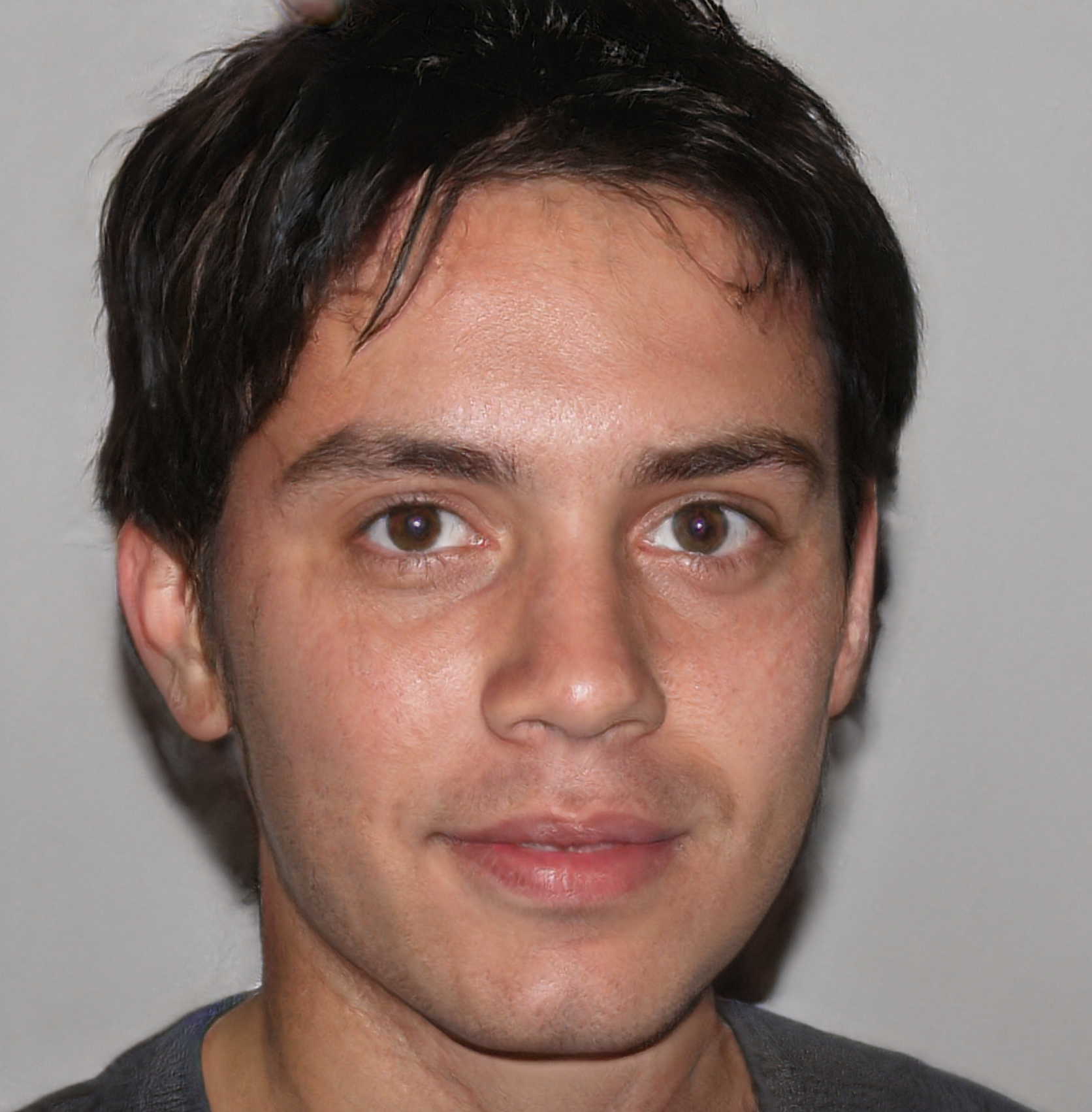 If you are looking for alternative stuff to do around Yogyakarta, you should have Kedung Kayang Waterfall on your list of things to do. Let me tell you something about this natural attraction from Yogyakarta, which is only a few hours away. It makes Yogyakarta a good alternative day journey.

Kedung Kayang Waterfall can be reached through the main road Boyolali-Magelang. Later a signpost will be found bearing the Kedung Kayang Waterfall. The vehicle parking area is not far away. After paying an entrance ticket of Rp. 4,000 and a parking fee of Rp. 2,000 for a motorcycle, the trip to the waterfall is done on foot. Later there will be two intersections, namely to the panoramic spot above or to the point of the waterfall.

If you choose to go to the waterfall point, the downhill trail will be a route that must be passed. Even though it has been cast, the road conditions are quite slippery because of the thin moss on it. Travel will be more comfortable if you wear footwear that is not slippery. About five to ten minutes walk down, a trip on the riverbank comes from the waterfall. But that does not mean the route becomes more friendly. It is precisely the real challenge that has just begun. 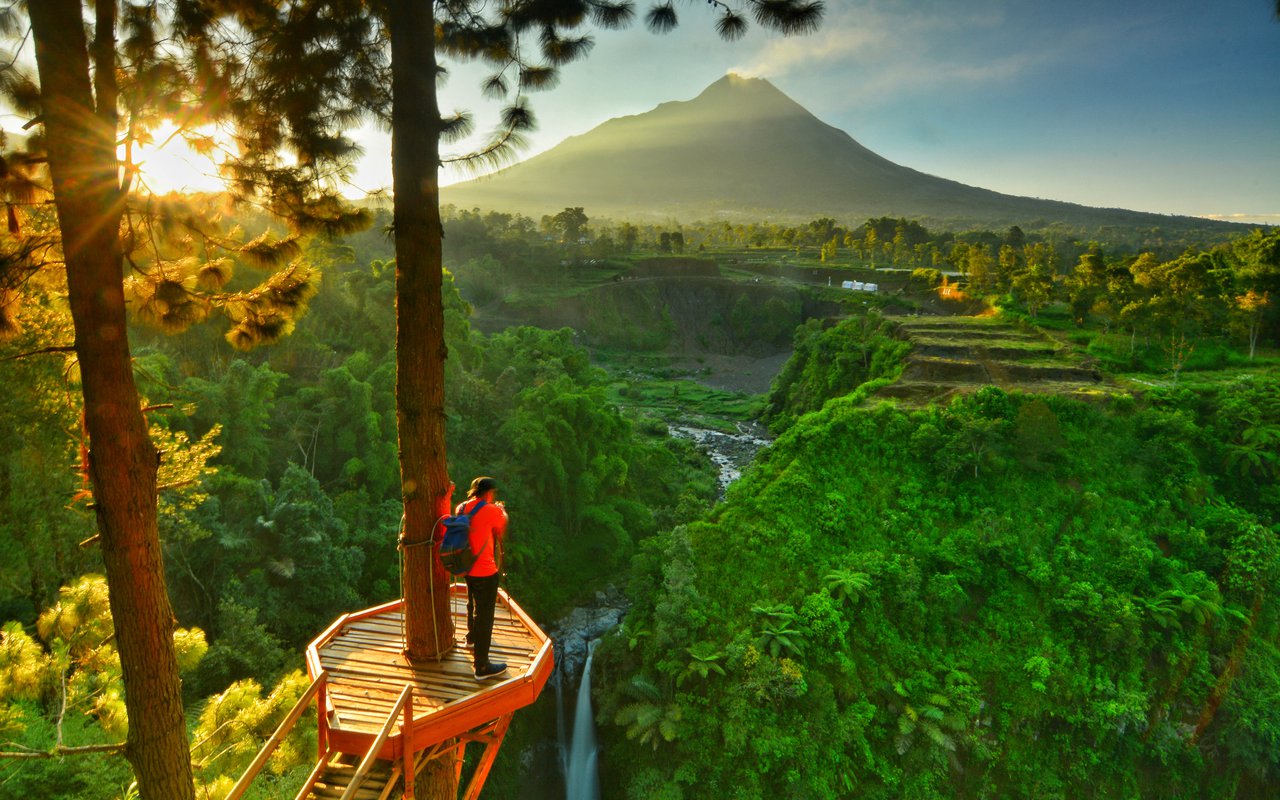 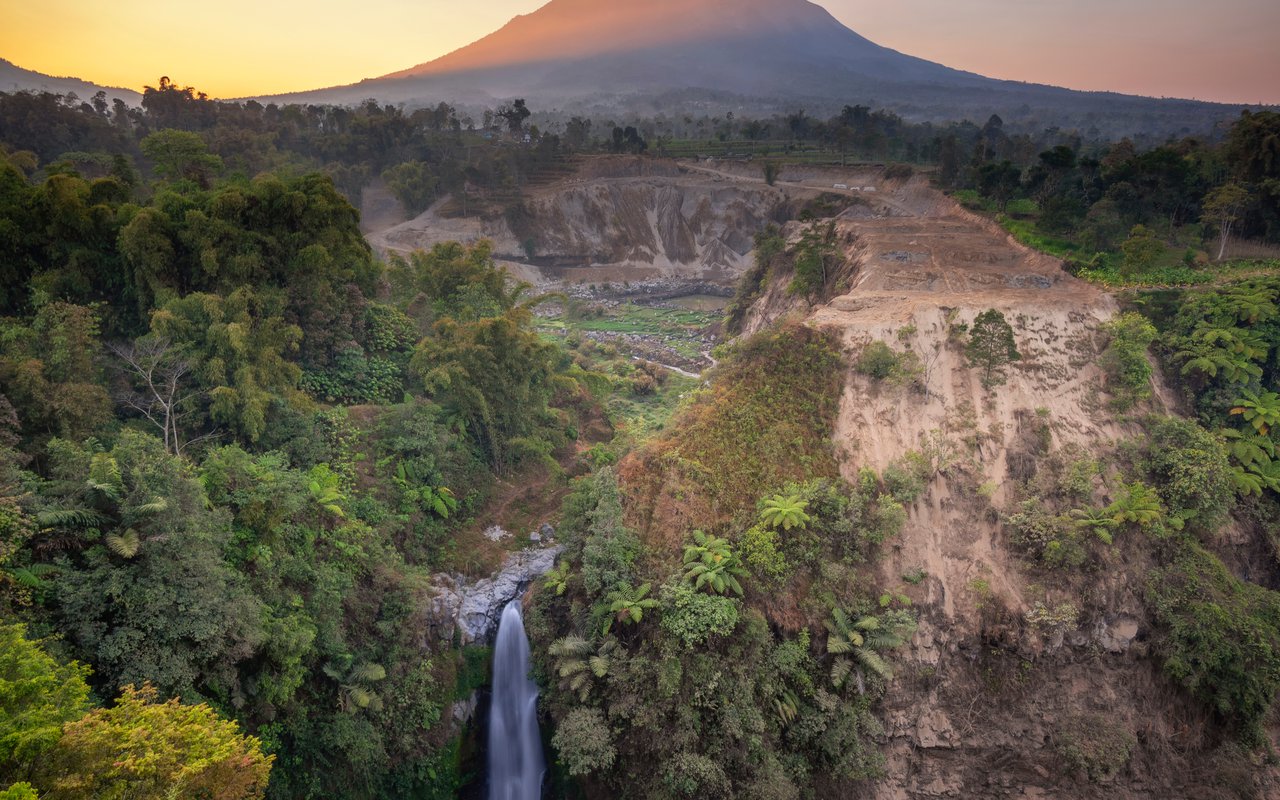 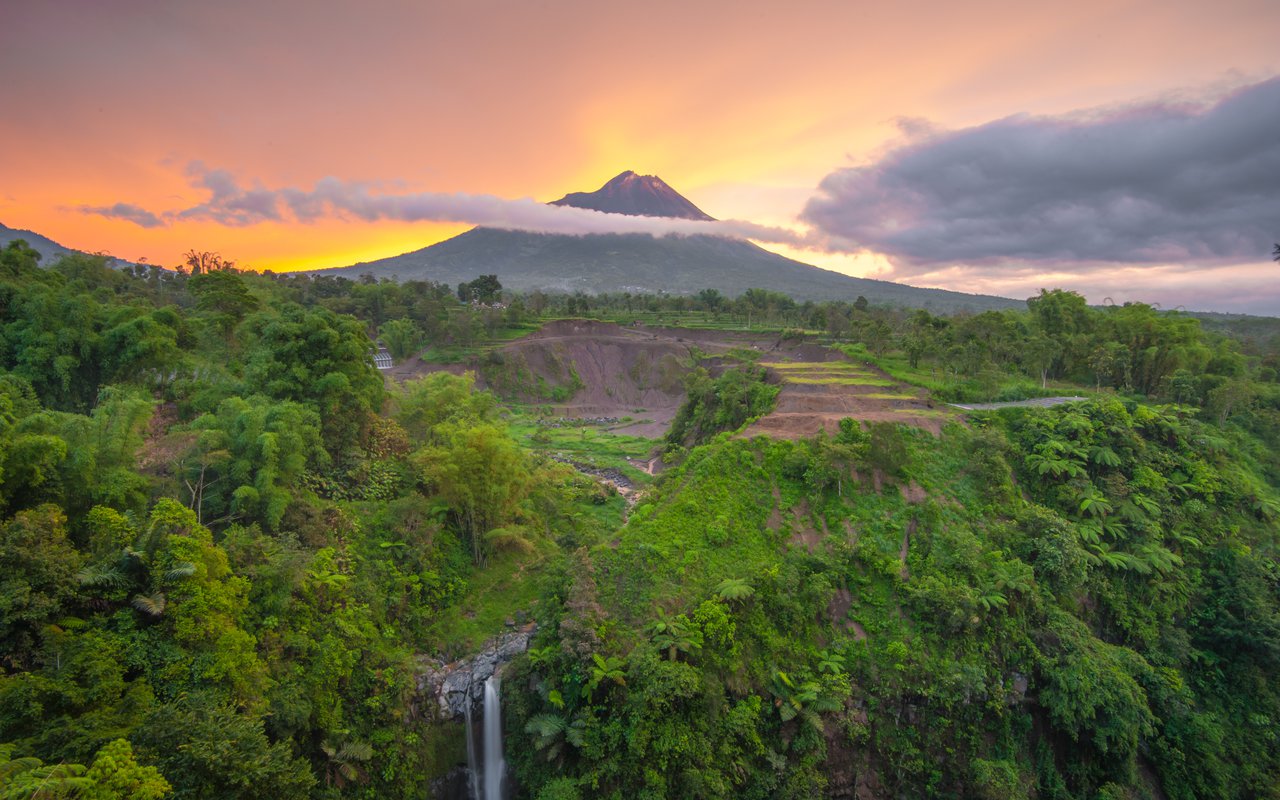 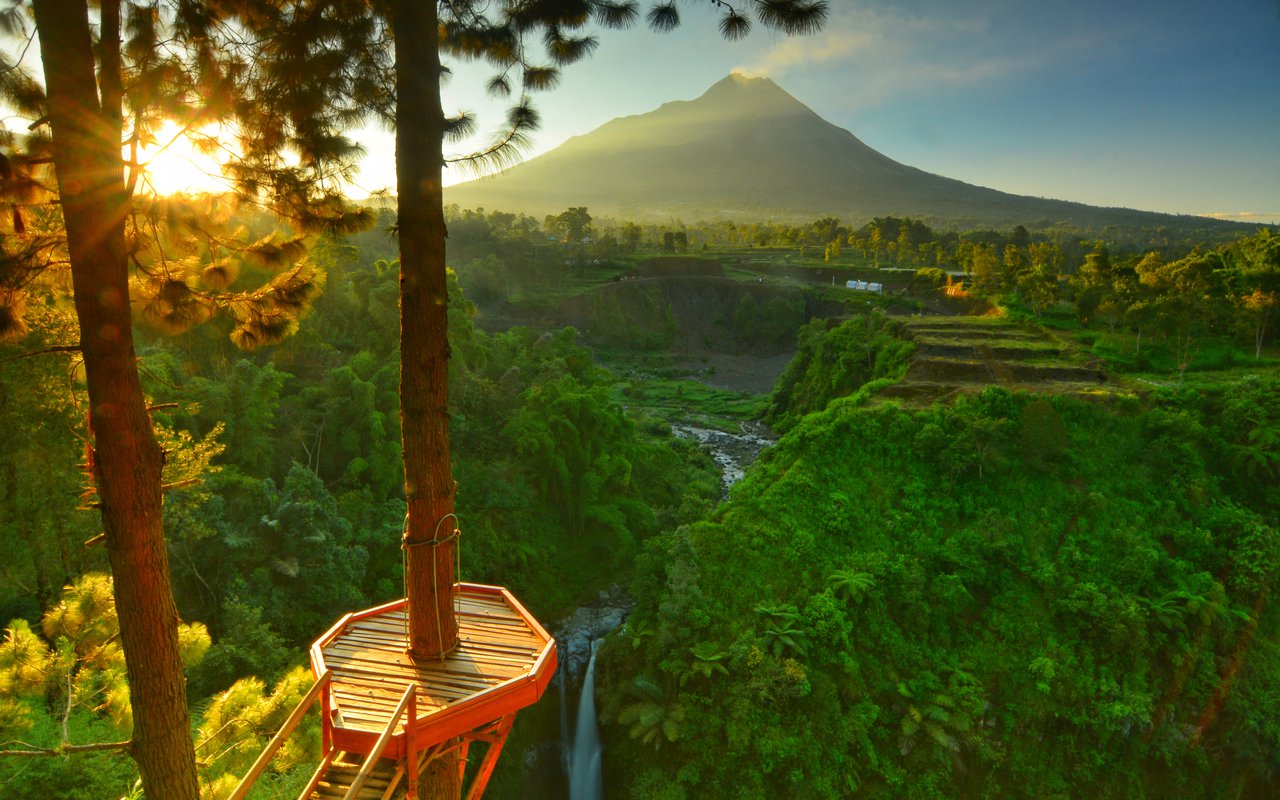