As the allied paratroopers dropped on Normandy's Cotentin Peninsula early morning on the D-Day, it advanced as beach landings after the sunrise. The 101st U.S. Airborne division parachuted behind the Utah beach with the aim of destroying German strategic track near the hamlet ' Angoville au Plain' while the village became a big battle spot. If you come here on your own, you will miss a lot as there is no one to share this place's history. As many have said, it was turned into a hospital run by two men, Robert Wright and Kenneth Moore. They treated American, French, and German soldiers. When these two men had to retreat, the allies stayed to continue to help the wounded. A German brigade came and the commander went inside to look. He saw all the men being treated, went to the alter, prayed and left, leaving everyone alone. 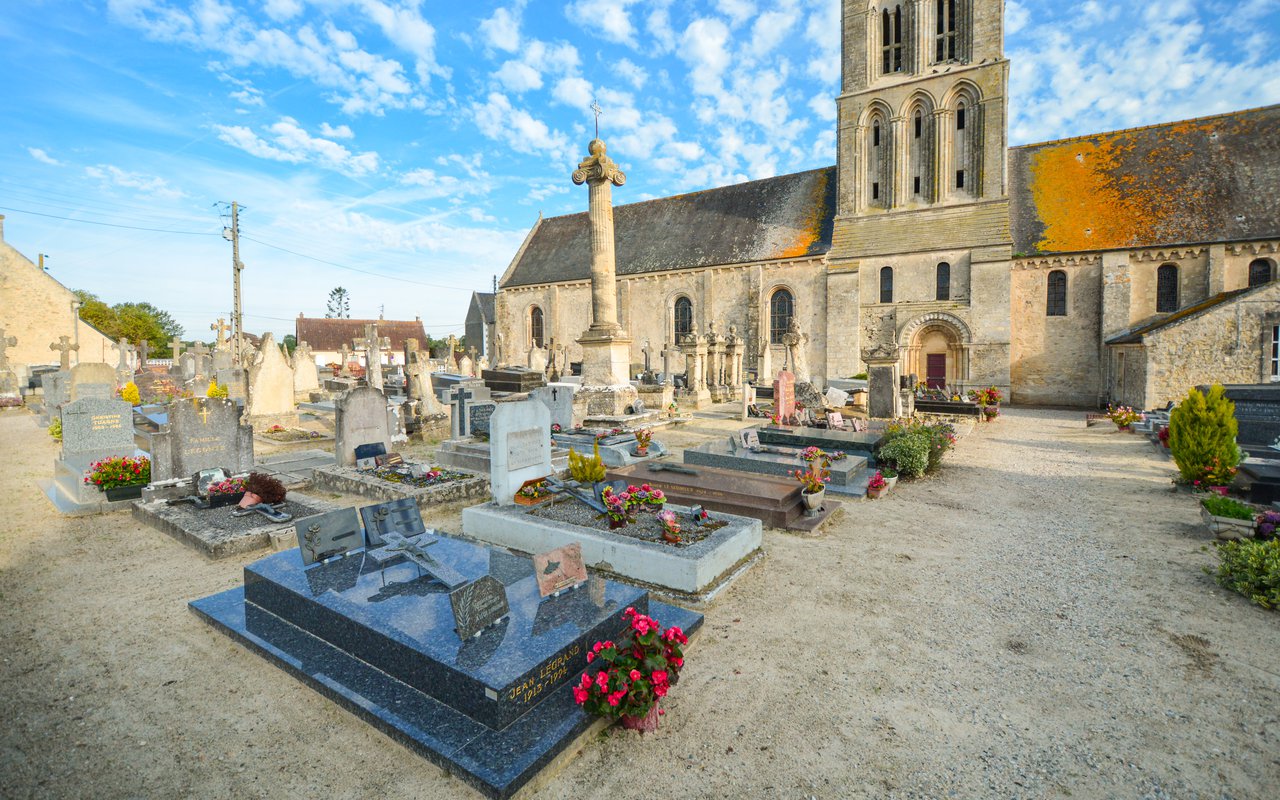 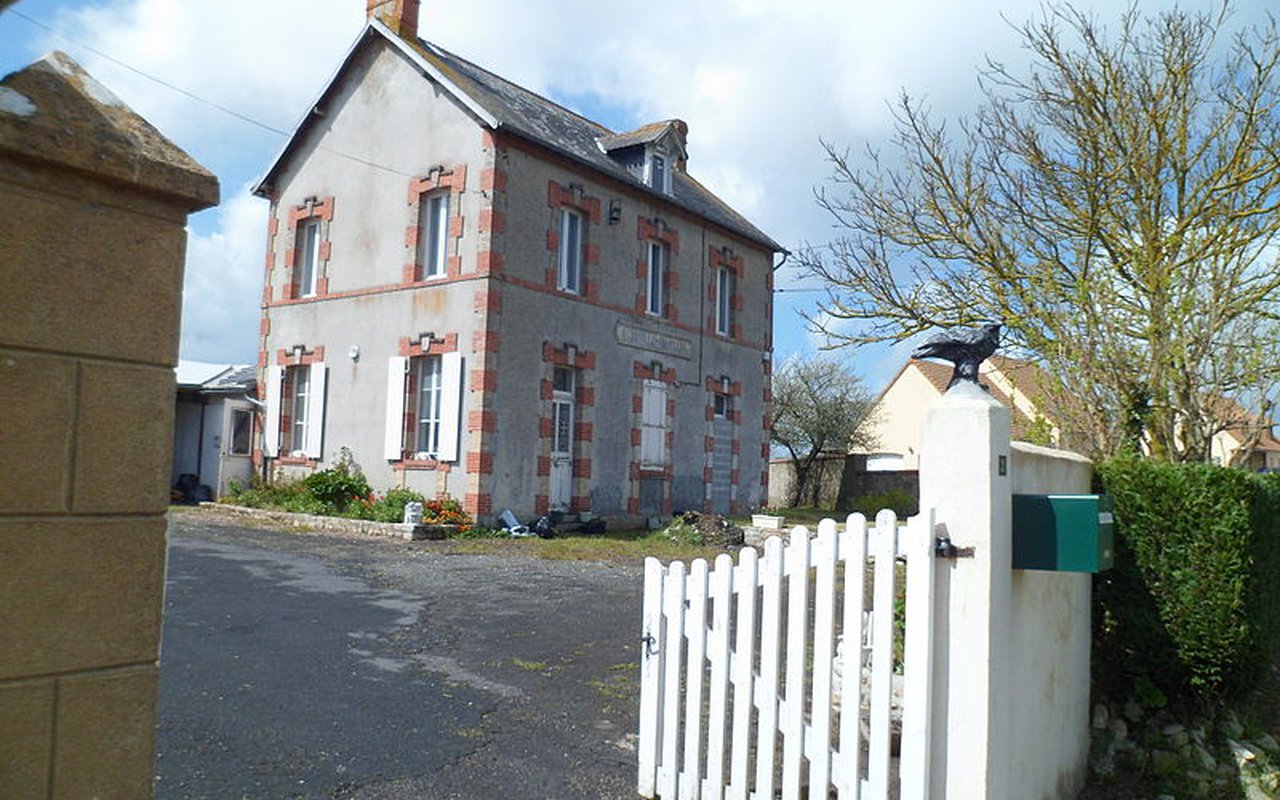 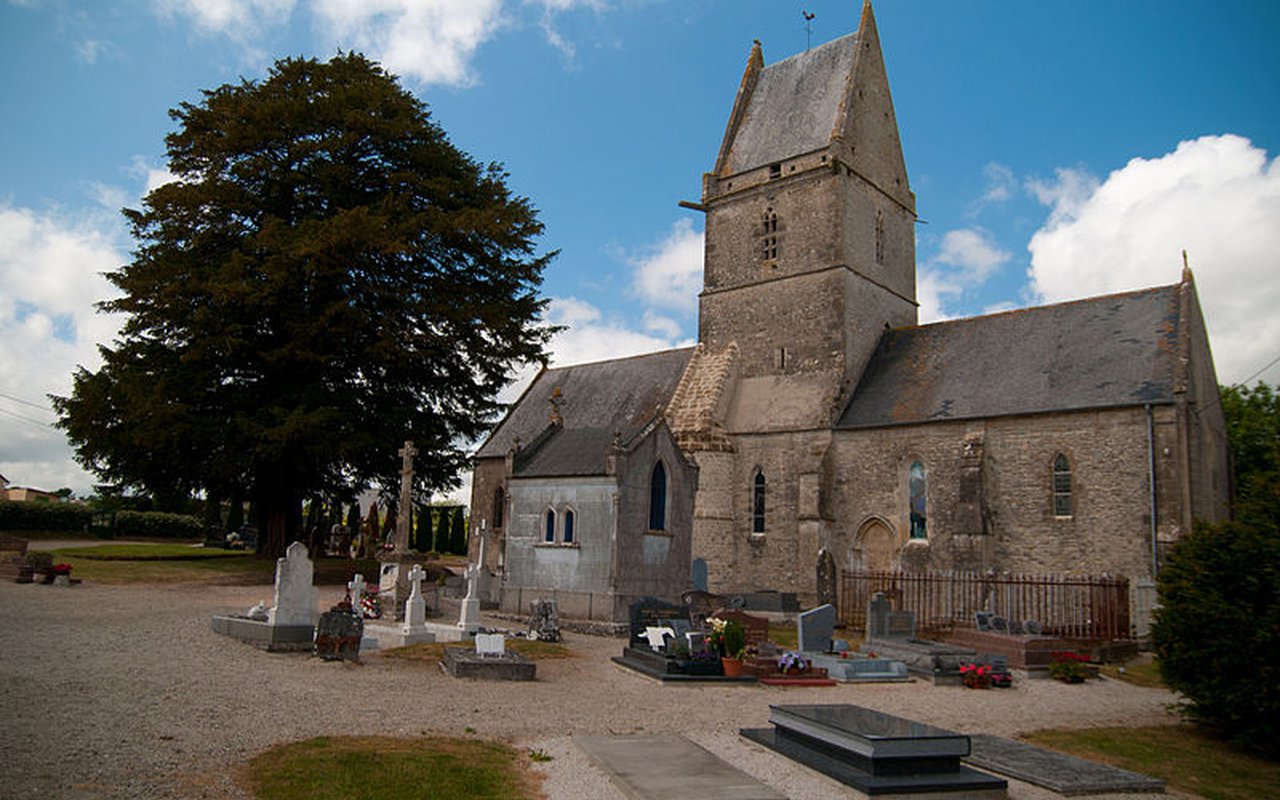