Constructed in late 1800s, this fort was a huge role player at the World War I and II where great deal of action was carried out as can be observed today from its degree of destruction. Germans started the repairing as they moved in and expanded their defense to Atlantic Ocean shore by building dense and sound bunders along the way.

The German forces installed a series of seaside bunkers soon after taking control of French Fort des Dunes, as part of the larger Atlantic Wall. However, the concrete fortifications have fallen into ruin today and used rather as a canvas for street art. 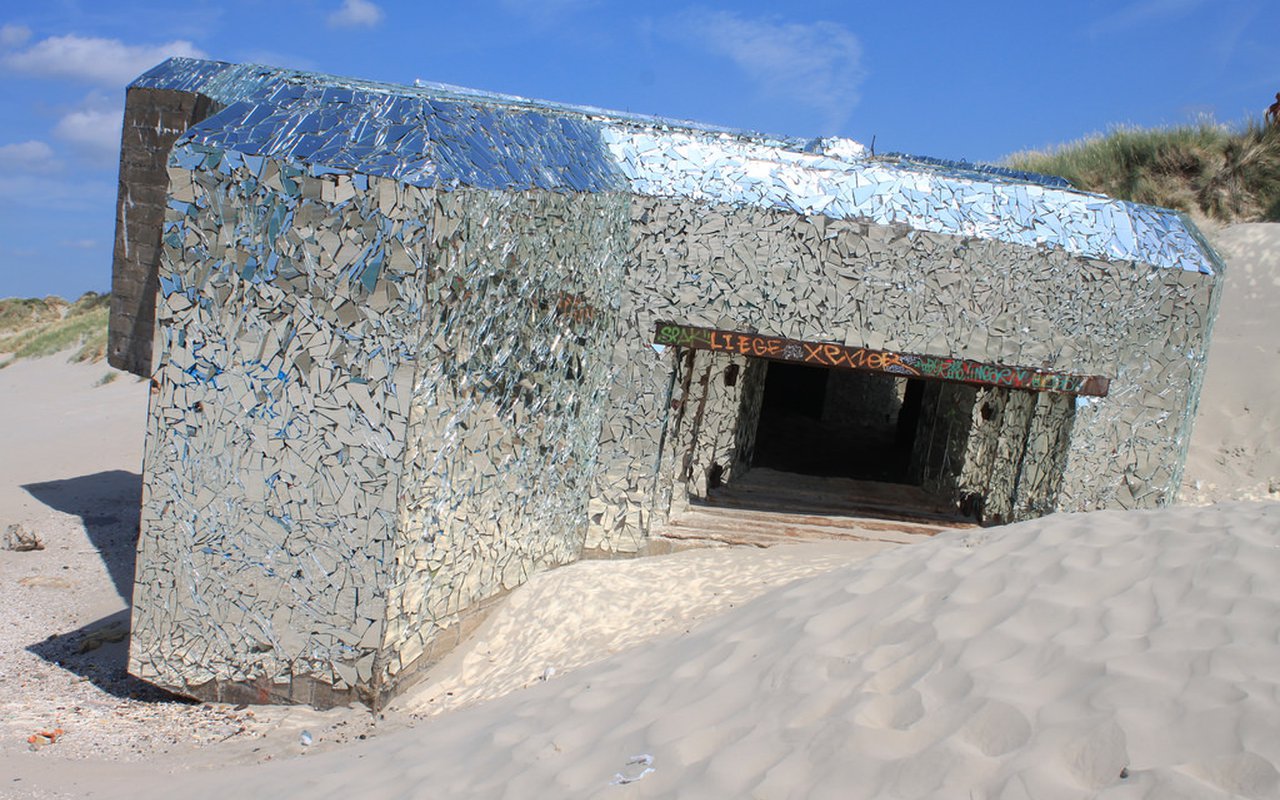 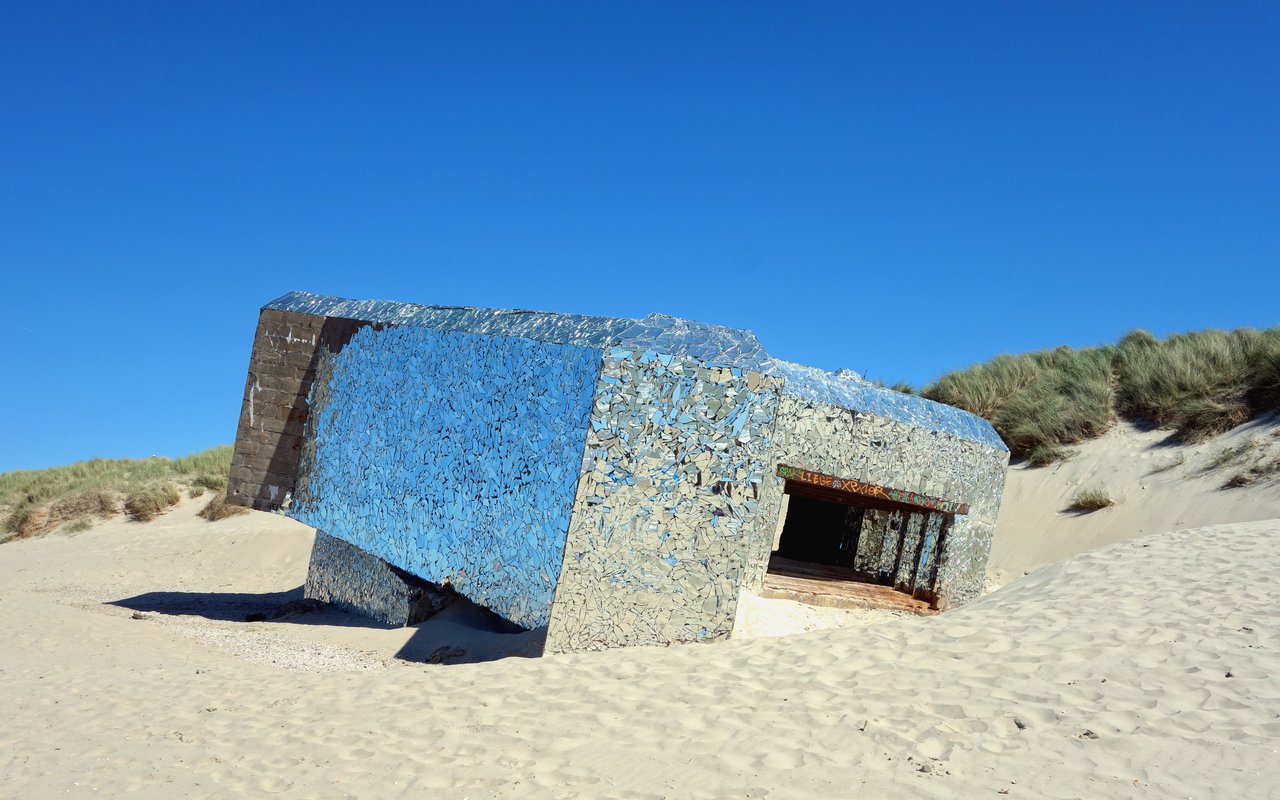