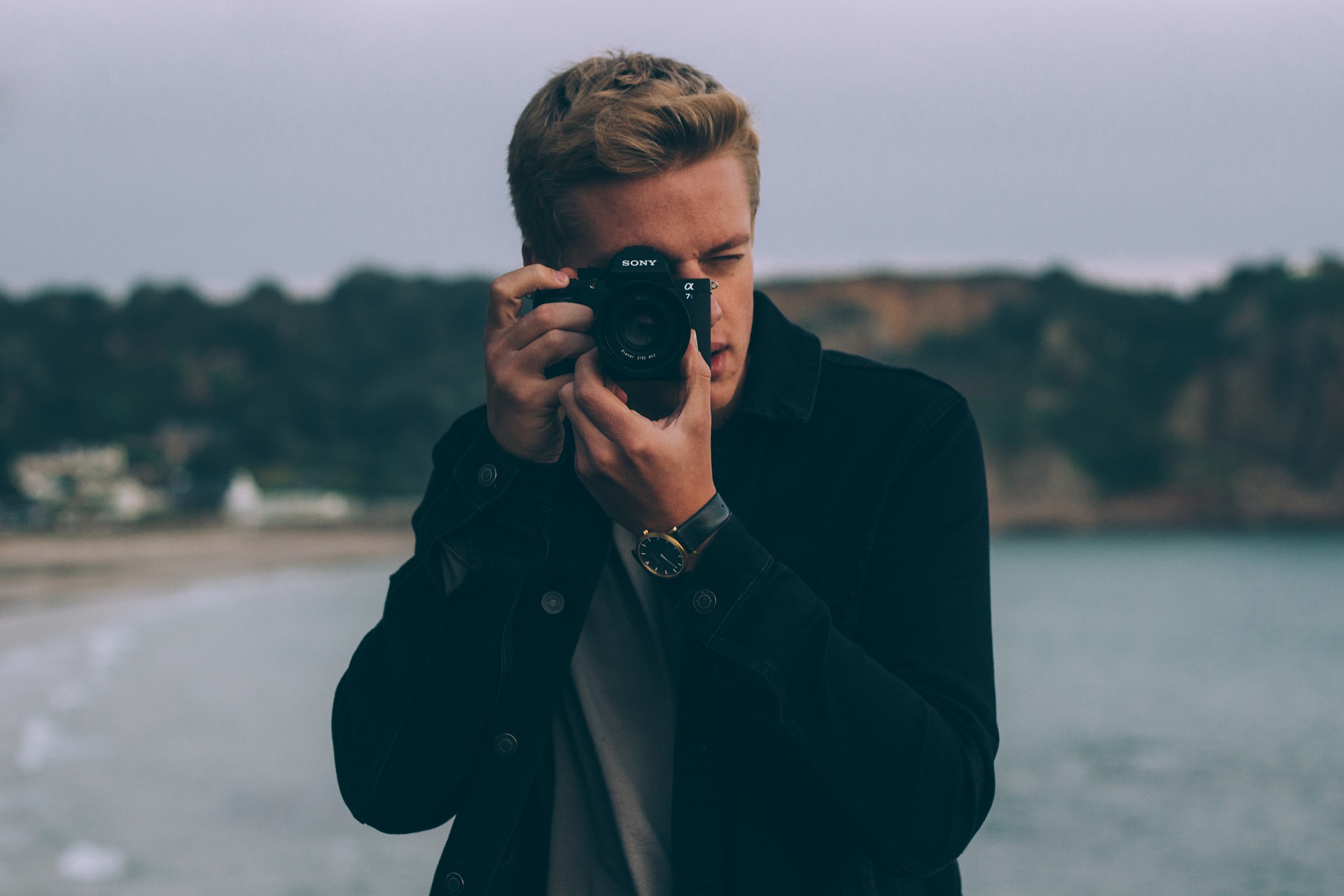 Built in the 14th century, al-Attarine Madrasa stands at the entrance of a spice and perfume market in the spiritual center of Fez, Morocco's second largest city. The highlight of the small madrasa is its courtyard, its floors, and walls that are exquisitely decorated in the traditional pattern.

The Marinid Dynasty sultans, who ruled Morocco from the 13th to the 15th century, were known as passionate madrasa patrons, centers of religious learning that helped them promote Sunni teachings during their various reigns.

At the heart of the madrasa is an exquisitely ornamented rectangular courtyard opening onto a square prayer hall. Around these are the student accommodations, simple rooms that contrast significantly with the arcaded courtyard and the prayer hall, which provide the main tourist attraction.

The courtyard is one of Fez's most beautiful examples of Marinid craftsmanship. The walls are decorated with carved stucco ornamentation, sections of Arabic calligraphy, and intricate zellige mosaic tiles that form colorful geometric patterns. Marble columns rise from the floor holding elaborately carved wooden arches and cornices, the delicacy and detail of which almost defies belief. 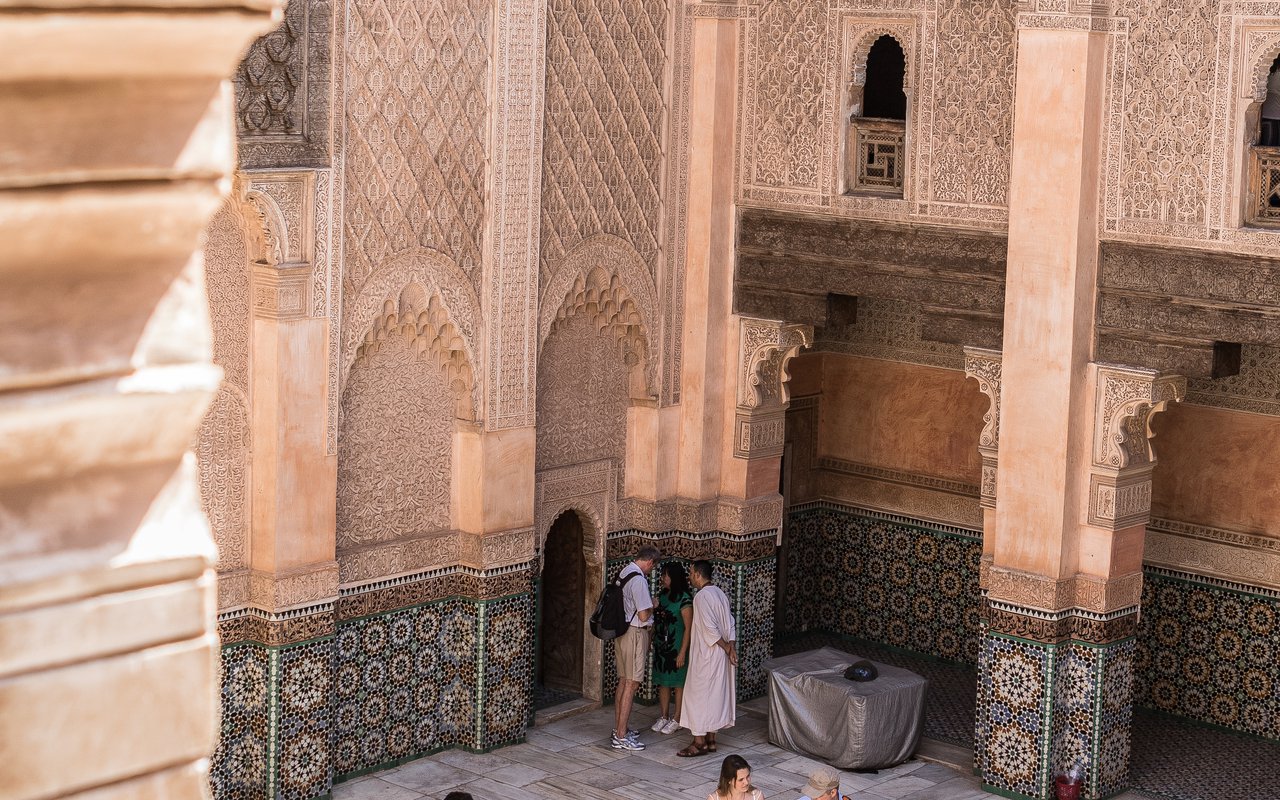 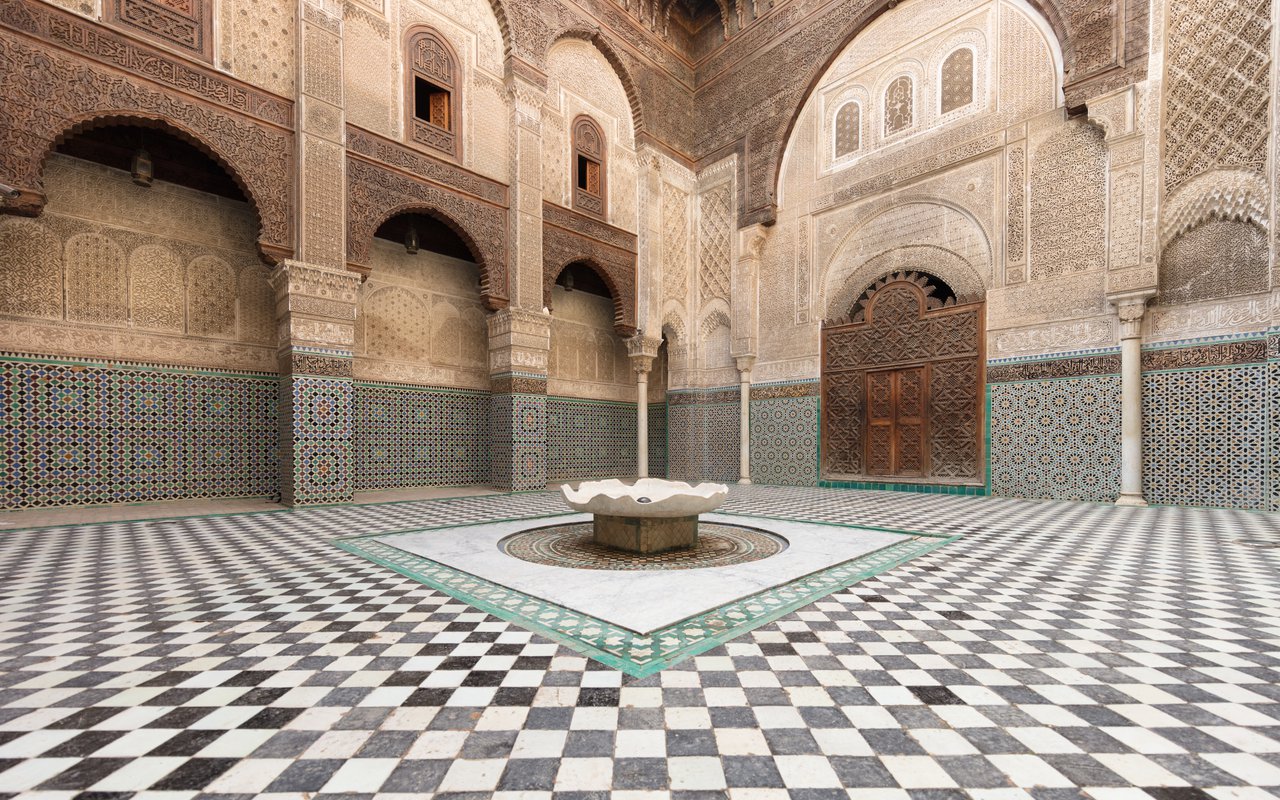 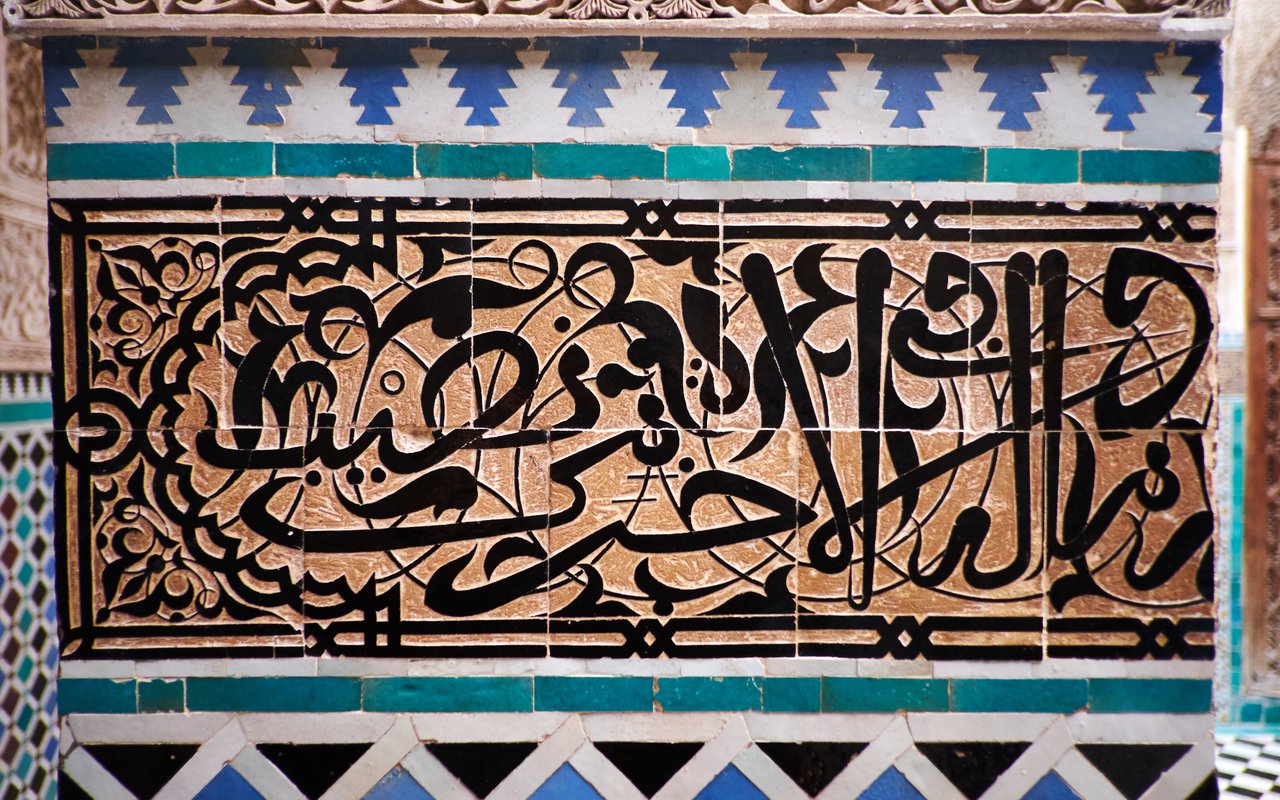