Visit the The ancient city of Bagan 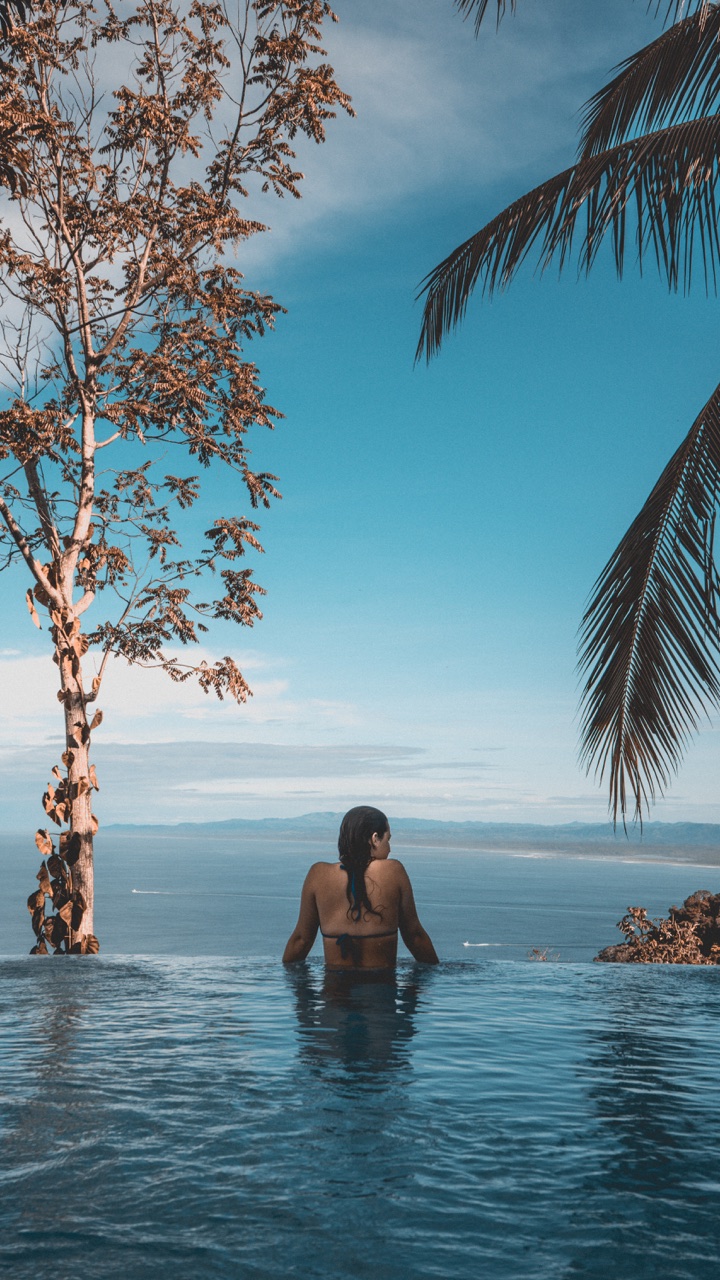 Bagan is an ancient city in central Myanmar (formerly Burma), southwest of Mandalay. Standing on the eastern banks of the Ayeyarwady River, it’s known for the Bagan Archaeological Area, where more than 2,000 Buddhist monuments tower over green plains.

Sacred sites around Old Bagan include ornate Ananda Temple, built in 1091 and topped with a golden stupa. Nearby is the vast 12th-century Dhammayangyi Temple. This place is one of the most amazing places if you love old ruins and temples. Its massive spread out, so you will need one of the electric scooters. , I would recommend the balloon ride with a maximum one day two nights stay. Or visit one of the other sites like Mrauk you.

Each of the 2,200 plus temples, stupas, and pagodas has their own unique story to tell, and many can freely explore the interiors. Note that climbing temples as prohibited as of November 2017; a list of purpose-built viewing platforms can be found further down this page under' Personal temples and viewing.' The most spectacular time to see the temples is when at dawn or dusk the sun rises dramatically and falls across the plain. The massive earthquake that hit Bagan in 2016 caused some of the temples to suffer significant damage, but ironically much of it was due to more modern additions to ancient structures.

There are several ways to explore the plain: rent a bike. This is the cheapest way to get around, and it also allows you the most freedom to do whatever you choose; the plain is too big to explore on foot, but you can get to most temples by bike. Nearly all hotels and guesthouses have them for rent, as do various restaurants and shops in Nyaung's famous' Restaurant Row.' Prices are usually around K2000 a day. You can rent an electric bike for about K8000 a day–although the advantages over a bicycle are minimal on Bagan's flat plains. Tourists in Bagan are not allowed to use motorcycles. 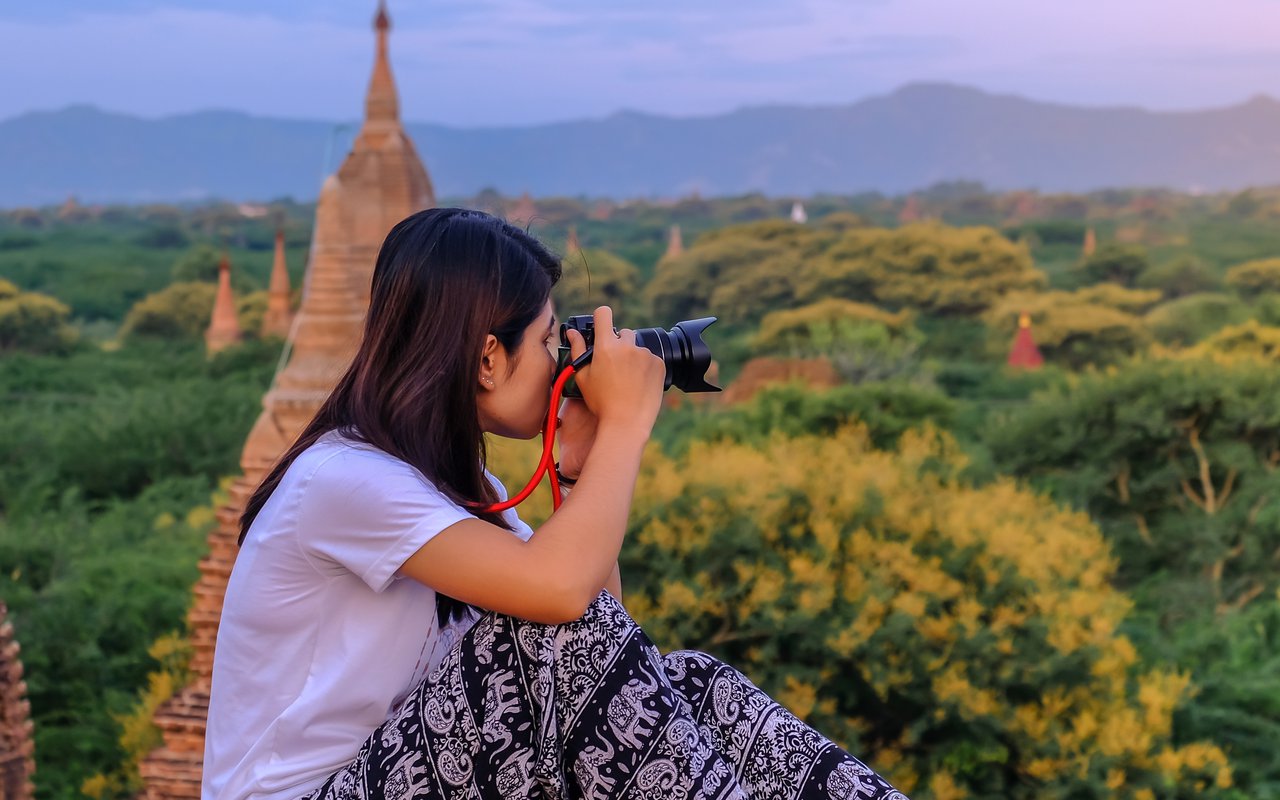 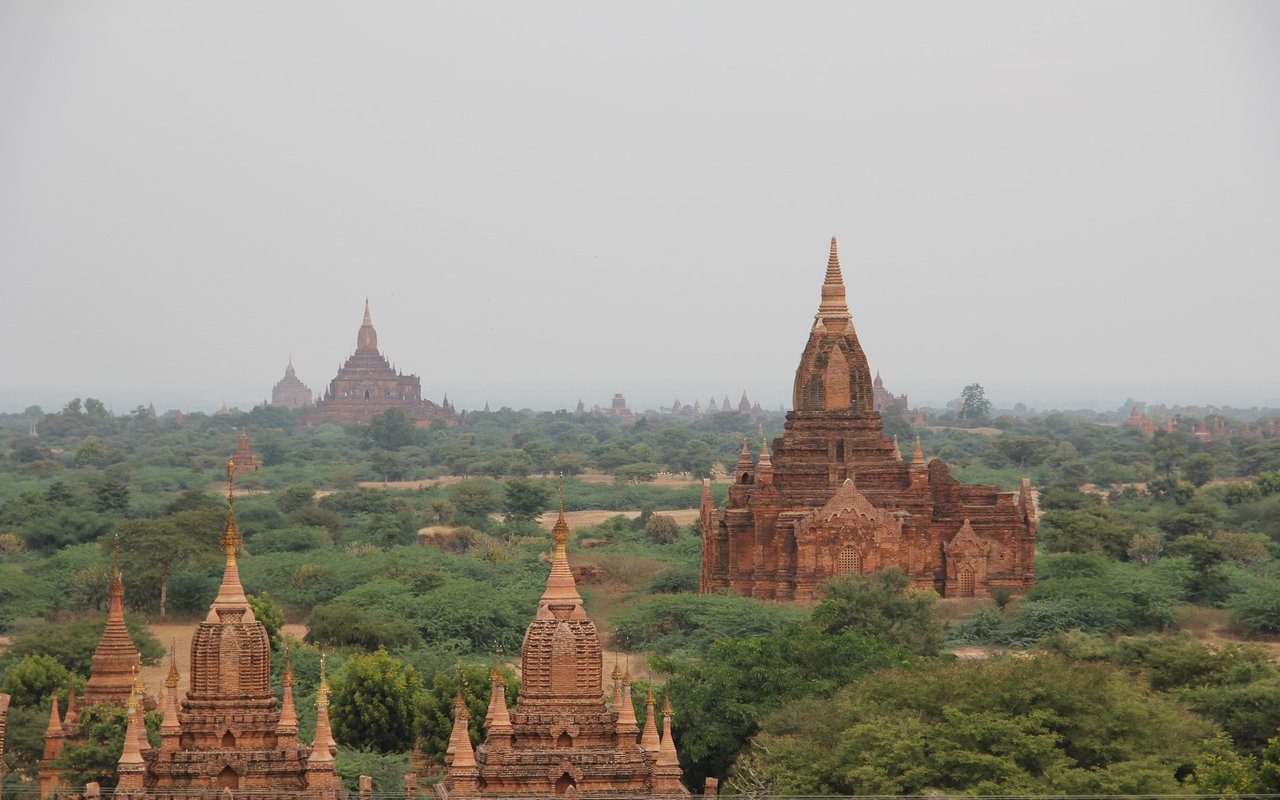 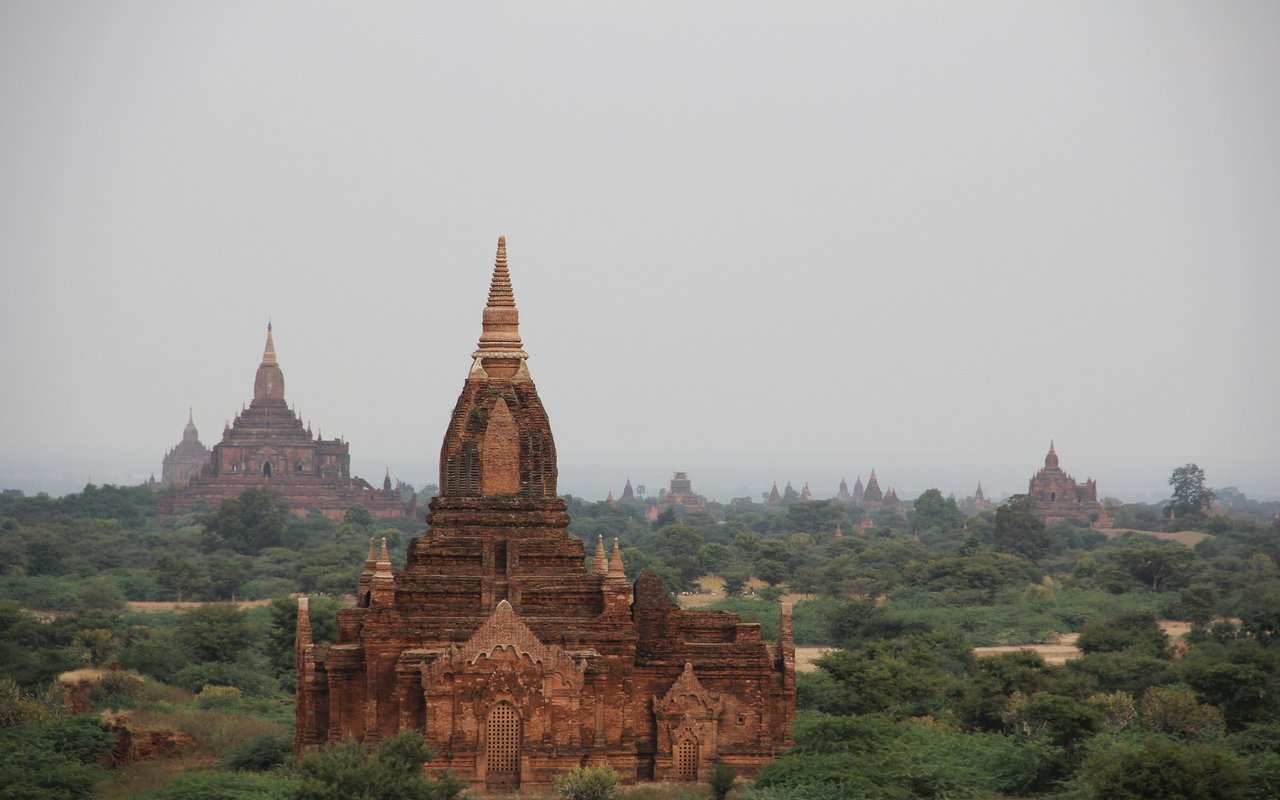 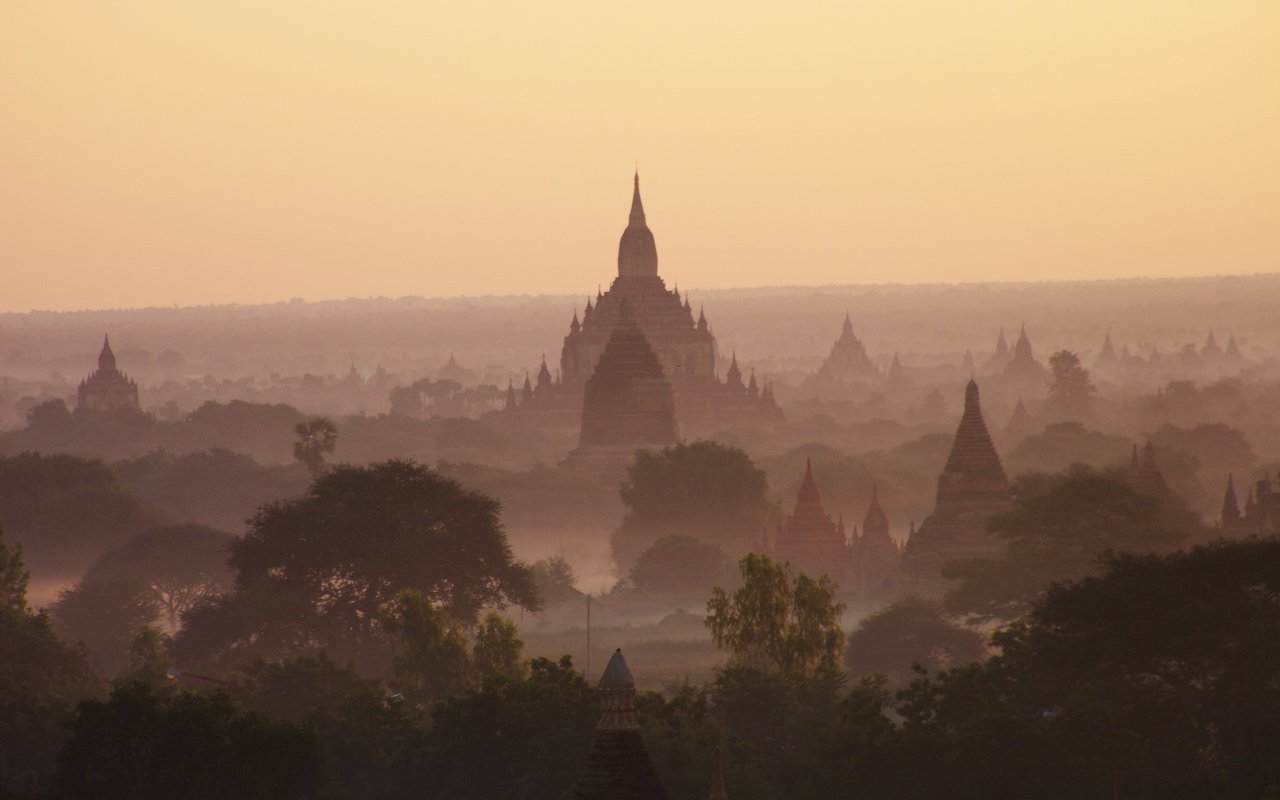 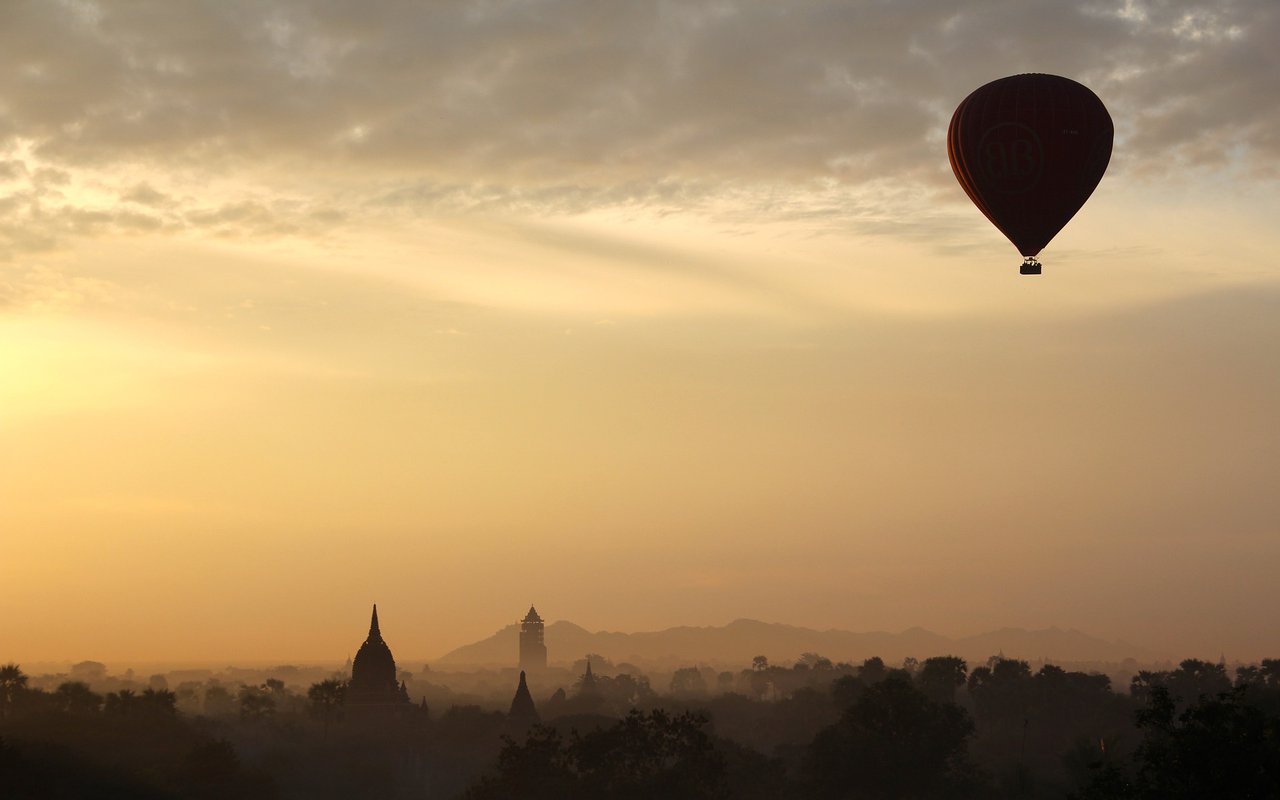