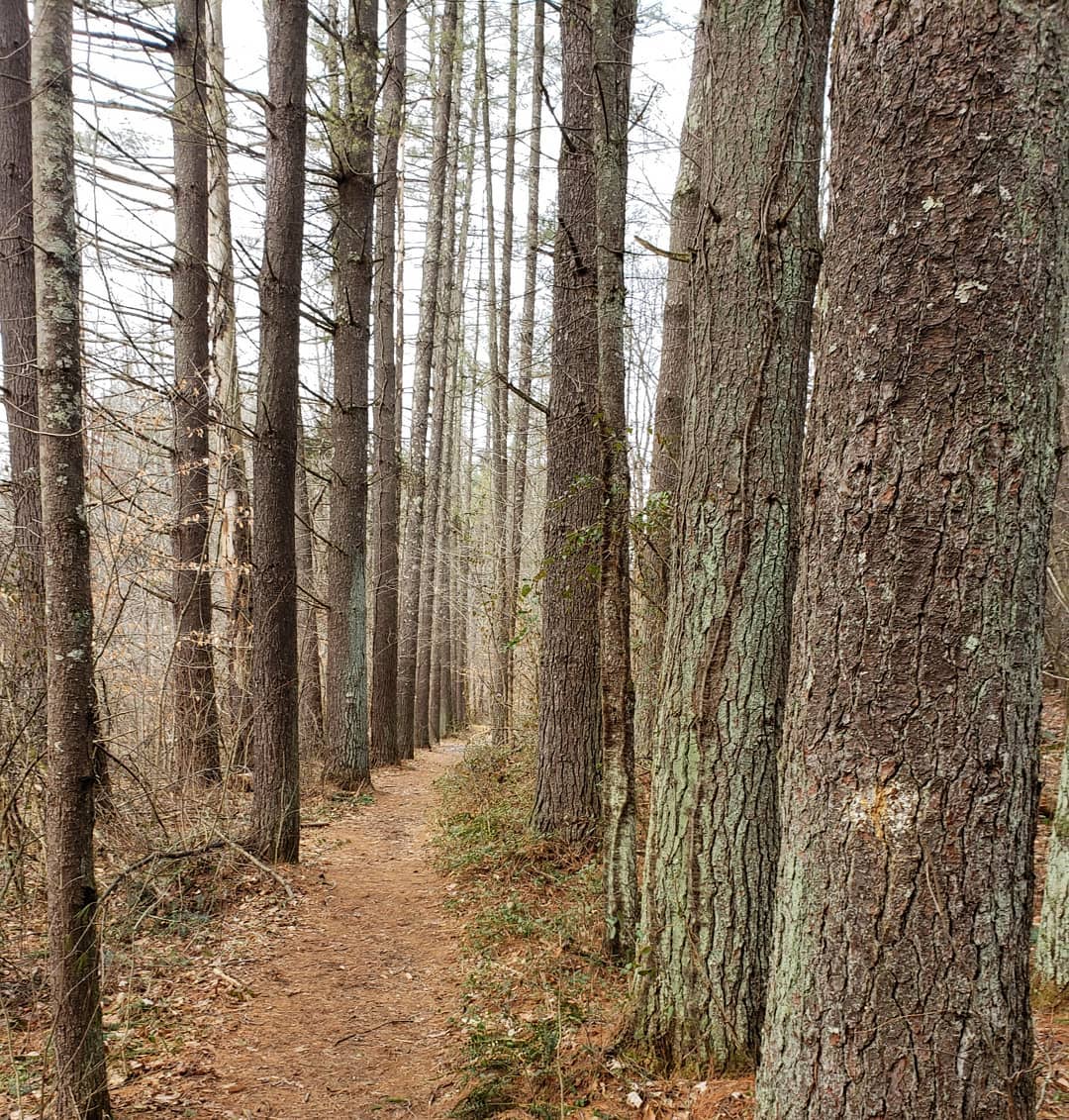 These and several other gun batteries overlooking the bay (the Bateria del Jorel with its slightly smaller guns is also worth a visit and must be reached on foot further along the headland) were only taken out of service in 1994 but, given the advance in naval offensive armaments since WW2, they would probably have been little more than symbolic for many years. They were made by the Vi

After taking a good look at the guns and the military buildings it will then become clear that even without these features many people would be prepared to drive the long and winding (and obviously easily defended) route along that narrow road just to see the views (parking is reasonably plentiful and turning round is not a problem). Looking roughly west you stare out over shimmering waters of the Bay of Mazarrón in the opposite direction to look over Cartagena’s huge bay. On a sunny day there can be no better coastal views in Spain.

The guns are an amazing sight and you have to ask yourself how the authorities simply allow the public to wander around and even climb all over them. In the future, the authorities are likely to start charging for entry and closely monitoring access. To get to the Bateria from Mazarrón, take the RM-332 road that goes over Cartagena hills and turn off at the roundabout with a lighthouse on it. 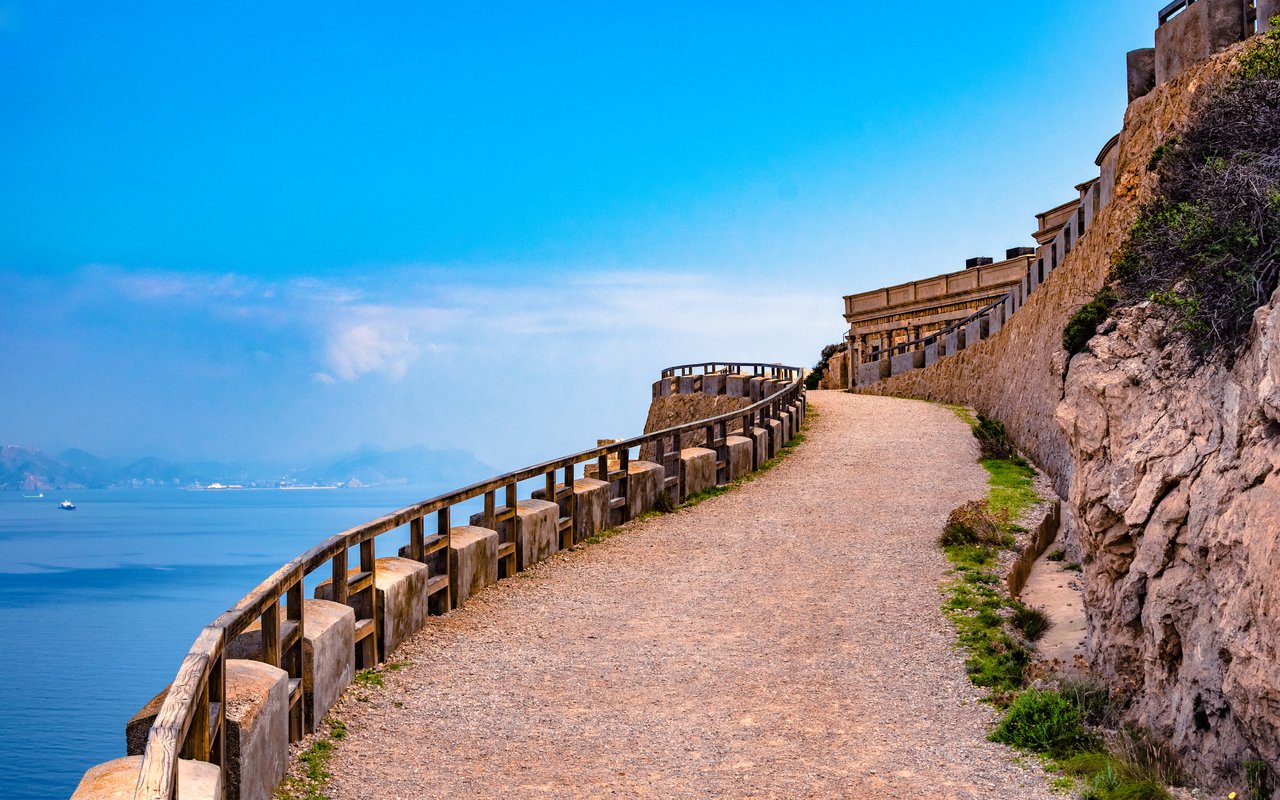 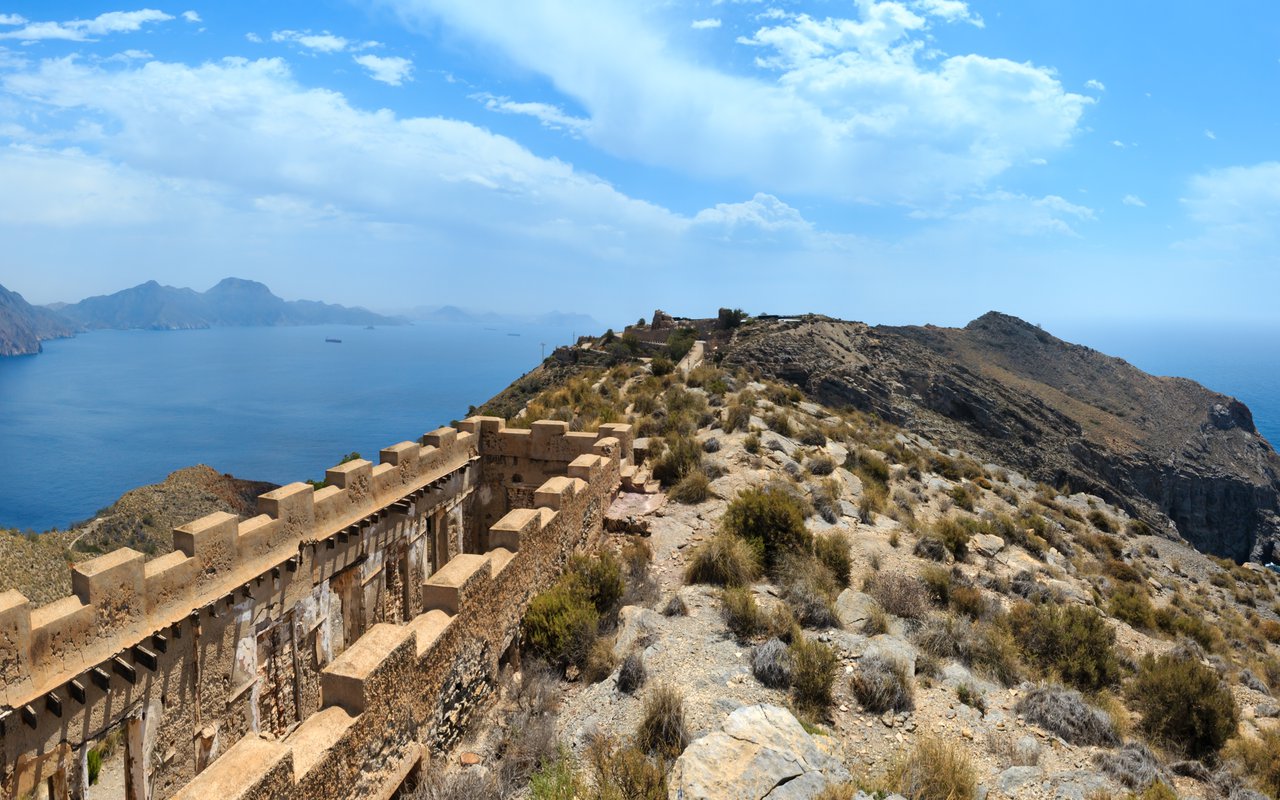 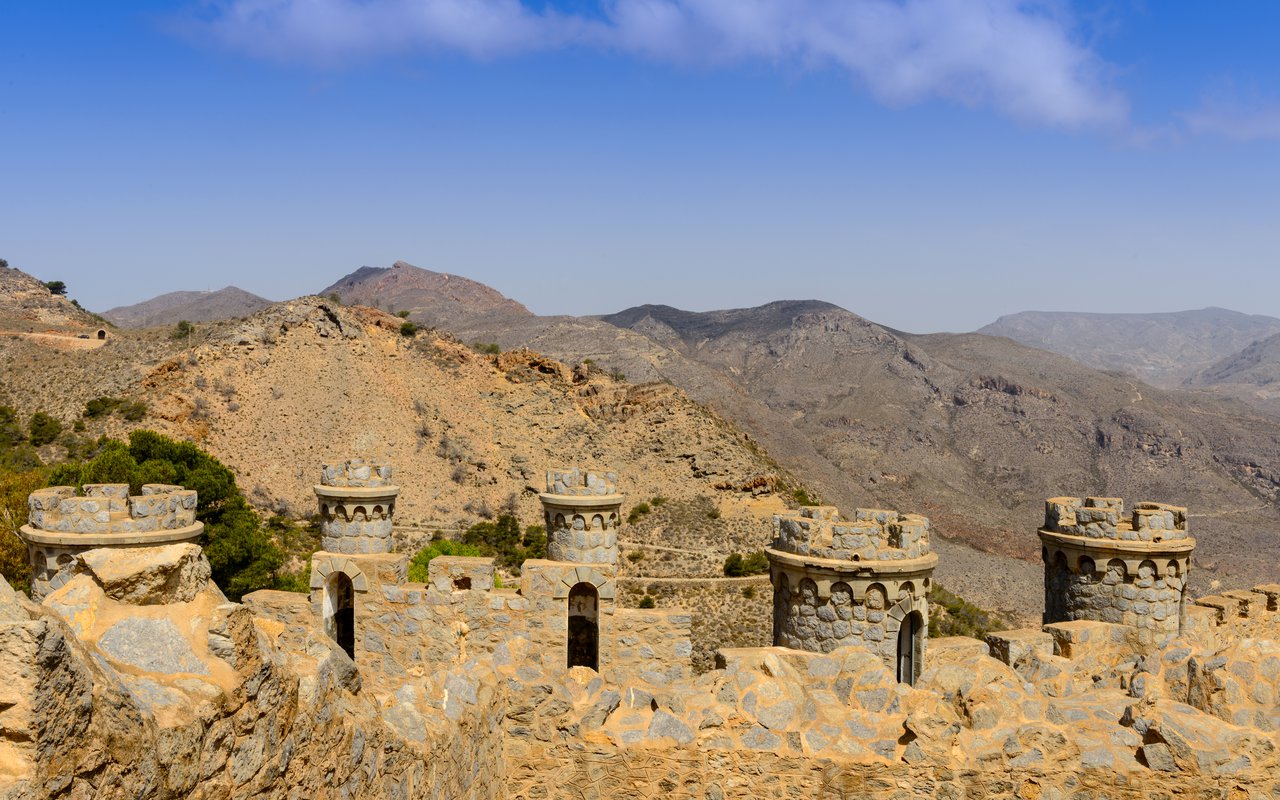