Rising high above the Spree River, with no fewer than 17 towers and an awful lot of the town fortification still ringing the Altstadt, Bautzen's skyline is a sight to behold. While its old town is now surrounded by way of a pretty unremarkable present-day city, Bautzen is acknowledged across Germany for three things: its famous mustard, its two notorious prisons, and its Slavic-speaking Sorbs, a blanketed (and endangered) ethnic minority crew inside Germany. Budyšin, as the Sorb language calls Bautzen, is home to various Sorb cultural institutions, and public signage is bilingual, although you’ll be fortunate to hear the language spoken.

Left precisely as it was in the late 1980s, the Bautzen II prison is now the Gedenkstätte Bautzen, devoted to the victims of political oppression. You can see prisoner transport vans, recreated prison cells from the facility's various phases, the isolation wing, and historical heritage exhibits.

Built-in 1906 (alongside Bautzen I, which is still in use), Bautzen II grew to become a notorious Stasi jail in the 1950s, controlled by the GDR Ministry of State Security. From 1956 to 1989, higher than 2700 regime critics, would-be escapees and those who aided them, purported spies for the West and other political prisoners were incarcerated here.

The Sorb national museum has collections and displays on every element of the history and lifestyle of this ethnic minority. The show-off kicks off with a customary overview earlier than documenting components of daily life, such as customs and festivities, religion, architecture, music, and dress. Upstairs, the focus is on Sorb language and literature, as accurately as on the emancipation movement of the 18th and 19th centuries. Unfortunately, there is no English labeling in permanent exhibitions. 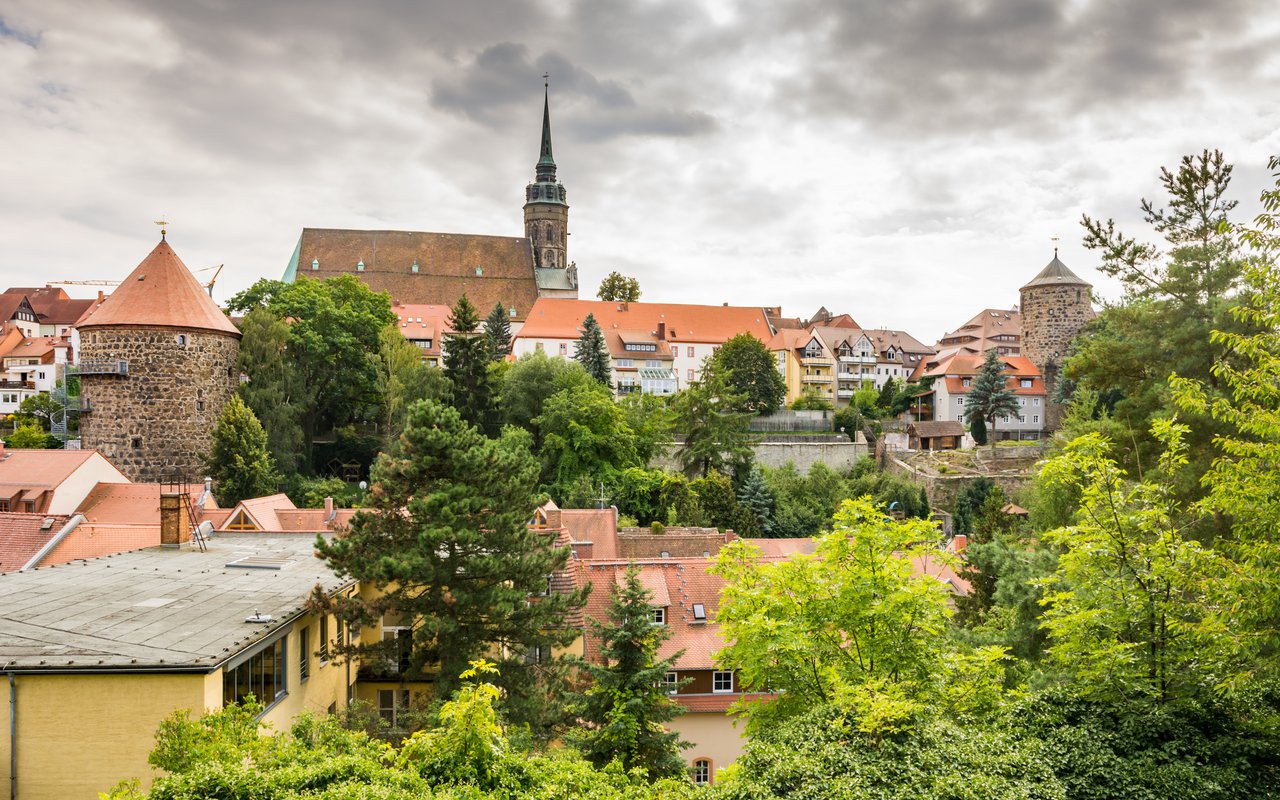 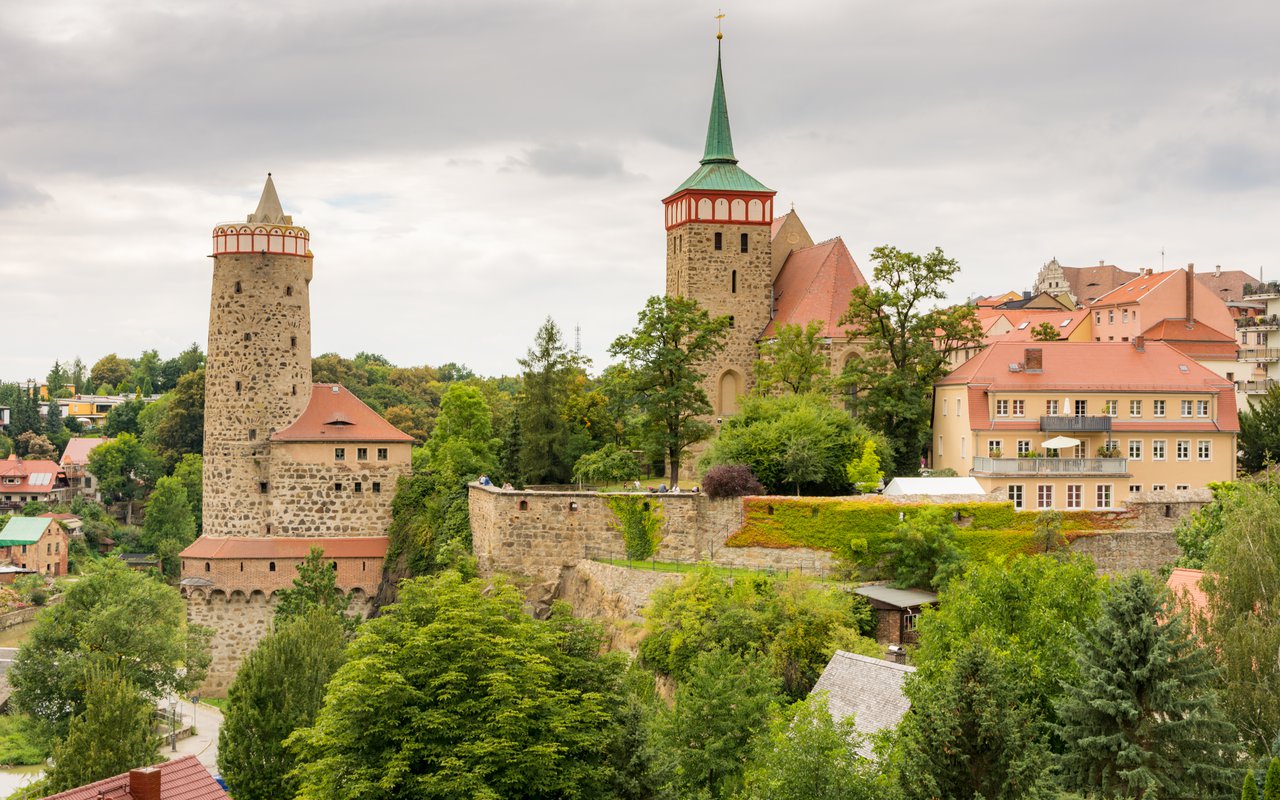