Cabo de Gata, located in the province of Almeria, probably is one of Spain's best well-kept secrets. Maybe it is because of its coastline spotted with more than fifty beaches and coves, the tranquility of its population, or its rocky geography that dies in the crystal clear waters. Or maybe it’s because it’s located in the only region in mainland Europe with a true hot desert climate.

The best time to visit is from the ends of September when it seems that the cape light up its charm, changes skins and wakes up after the confusion goes away. It is in this period that the visitors better enjoy its routes and late afternoons. Because if there is something that lets you breathless in Cabo de Gata is the amazing sunset view by the sea in Genoveses, Mônsul, Cala Higuera or Punta de La Polacra.

The cape Natural Park is composed of 38.000 hectares of protected terrain and other 12.000 of sea, full of small hotels and accommodations. You won't be able to boo ka table on a Michelin stars' restaurant, but nothing will stop you from tasting the more exquisite pieces that hide in its rocks and water, and you're surely be delighted with its incredible gastronomy.

Its volcanic geography of wild cliffs and protruding rocks is smoothed by its spectaculars sights, dreamy natural beaches (like the famous Mônsul and Genoveses) and several coves, into which you can only access with a bit of effort, climbing down through rocky terrains or crossing in small boats.

Another of its strong features is its marine ecosystem, with long areas of algae that give shelter to a huge variety of fish, clams, crabs, etc. It’s not strange that diving is one of the cape main activities and certainly one of its biggest pleasures.

Cabo de Gata also has lots of beautiful more urban-type beaches for the not so adventurers out there: Agua Amarga, Las Negras, San José, San Miguel or the Playazo de Rodalquilar are a good example of it.

Gata in the autumn is a wonderful destination for walking lovers, so go check it out! 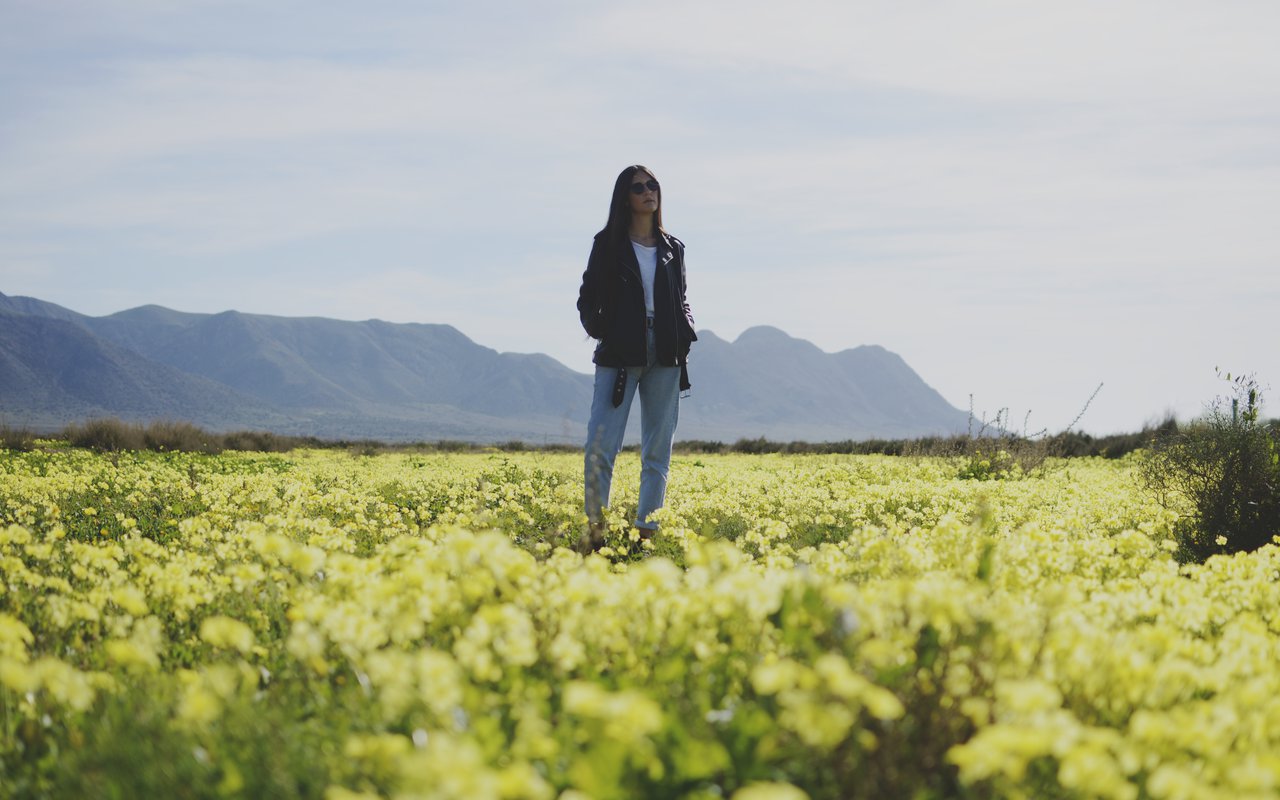 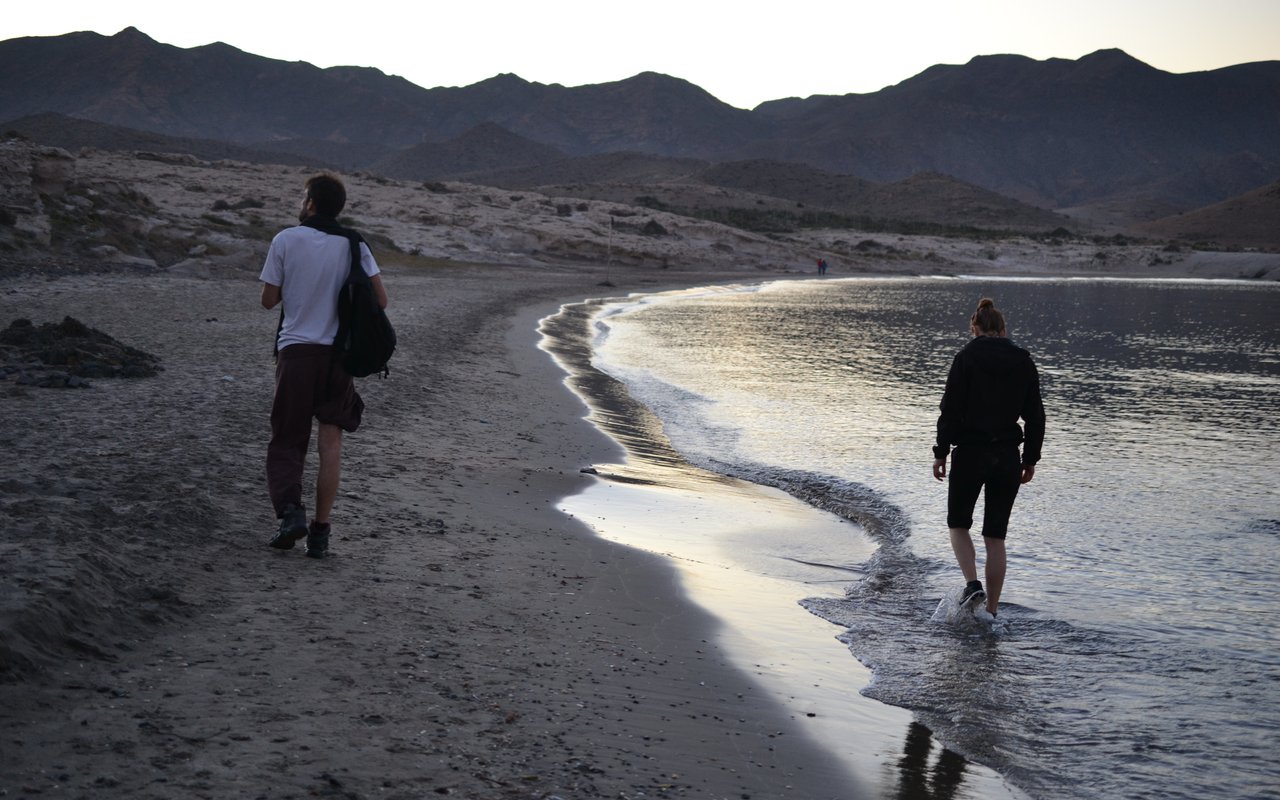 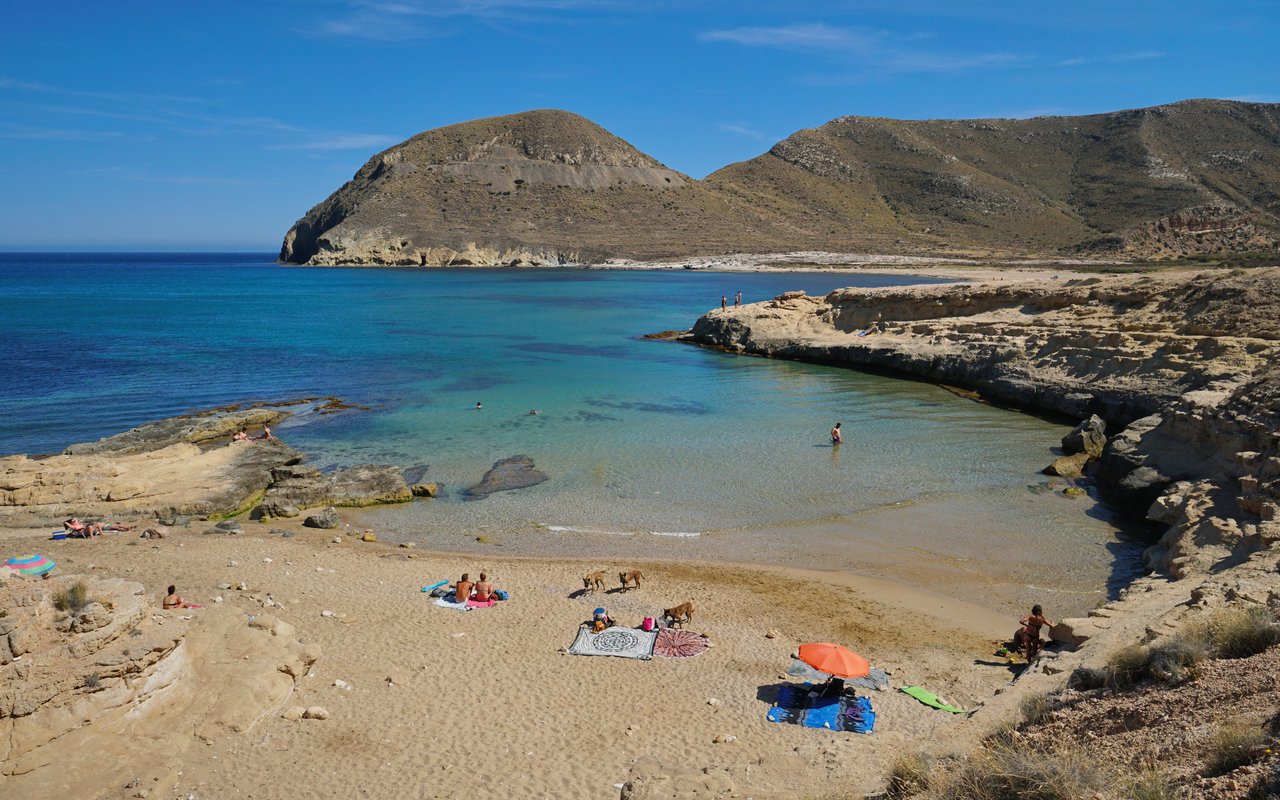 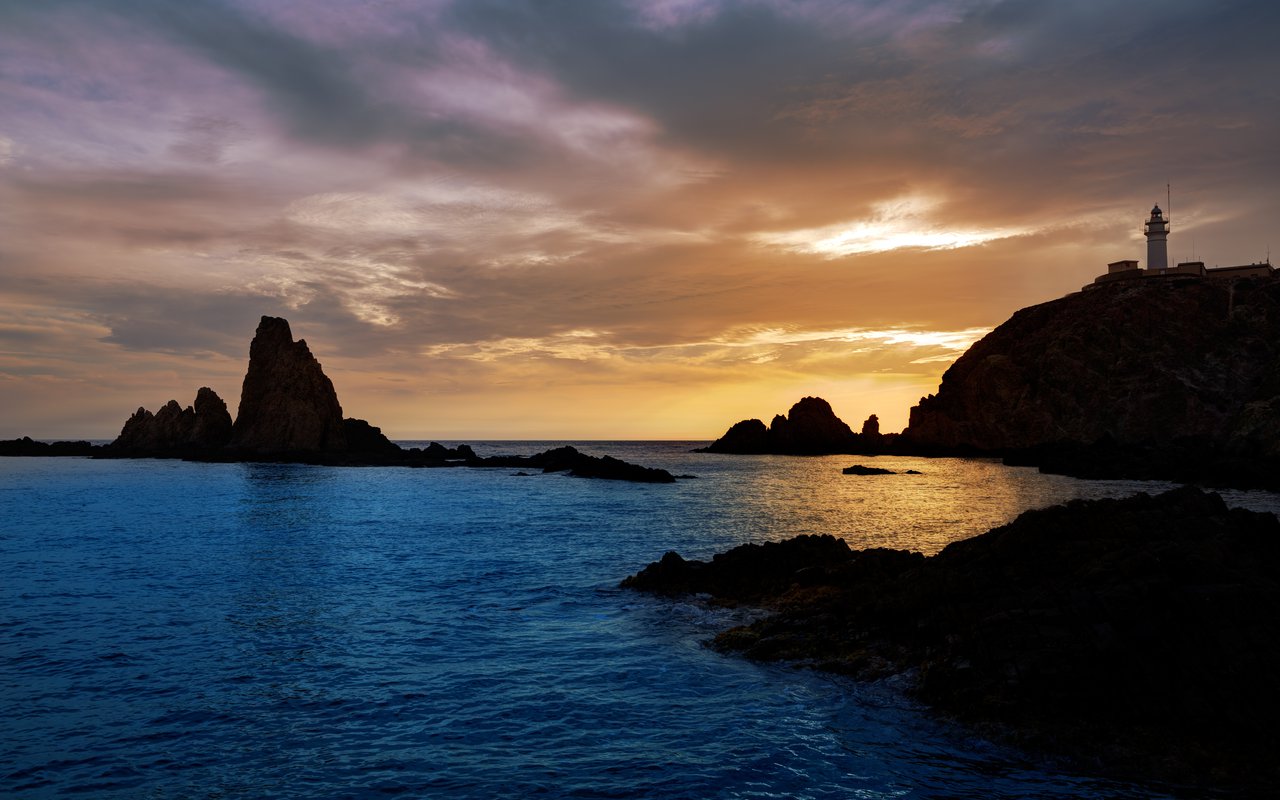