Bizarrely shaped rock formations in northwest Bulgaria come with equally bizarre legends. Each rock formation bears a name: Adam and Eve, The schoolgirl, The Bear, The Shepherd boy, The Dervish, The First slabstone, The Camel, The Mushrooms, The Cuckoo, The Red wall, The Madonna, The Horseman, The Monks, The Mental stone, Rebel Velko, The Pine stone and so on, and each one comes with a story.

The Belogradchik rocks structure a 3 km board and 30 kilometer lengthy strip, and the rock formations attain some 200 meters in height. They have been fashioned at the backside of a sea as the product of compression (they commenced 230 million years in the past as sediment at the bottom of a shallow sea) and then erosion over the final 45 million years. The rocks, made generally of limestone, also preserve hundreds of caves, including Magura Cave the place the bones of prehistoric species like cave undergo or cave hyena have been discovered, as have cave artwork dating from 10,000 BC – 600 BC.

Among two of the most famous and most curious legends surrounding the rocks are that of the Madonna and the Schoolgirl. In the legend of the Madonna, a lovely nun falls in love with a man on a white horse, gets pregnant, is cast out through the monks and as she is leaving the nunnery, day turns to night time and all, Madonna, monks, man on the white horse are grew to become to stone forming the rocks.

The schoolgirl’s legend is remarkably similar. It also issue a beautiful woman (who appear to be in particular prone to being turned to stone), change the nuns with a mean schoolmaster, her love activity is a black smith, and this time she is eing chased via the schoolmaster and runs into a bear, when – kazam! – as before all are grew to become to stone. 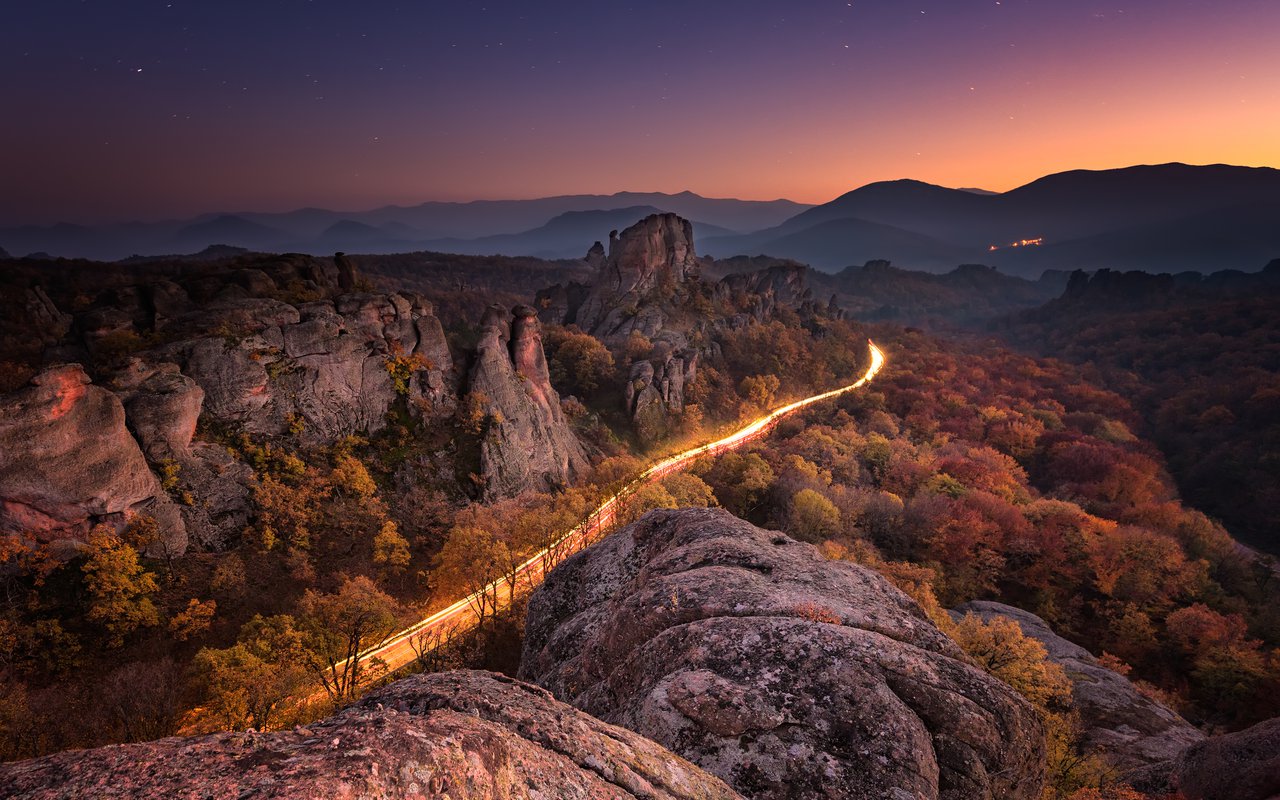 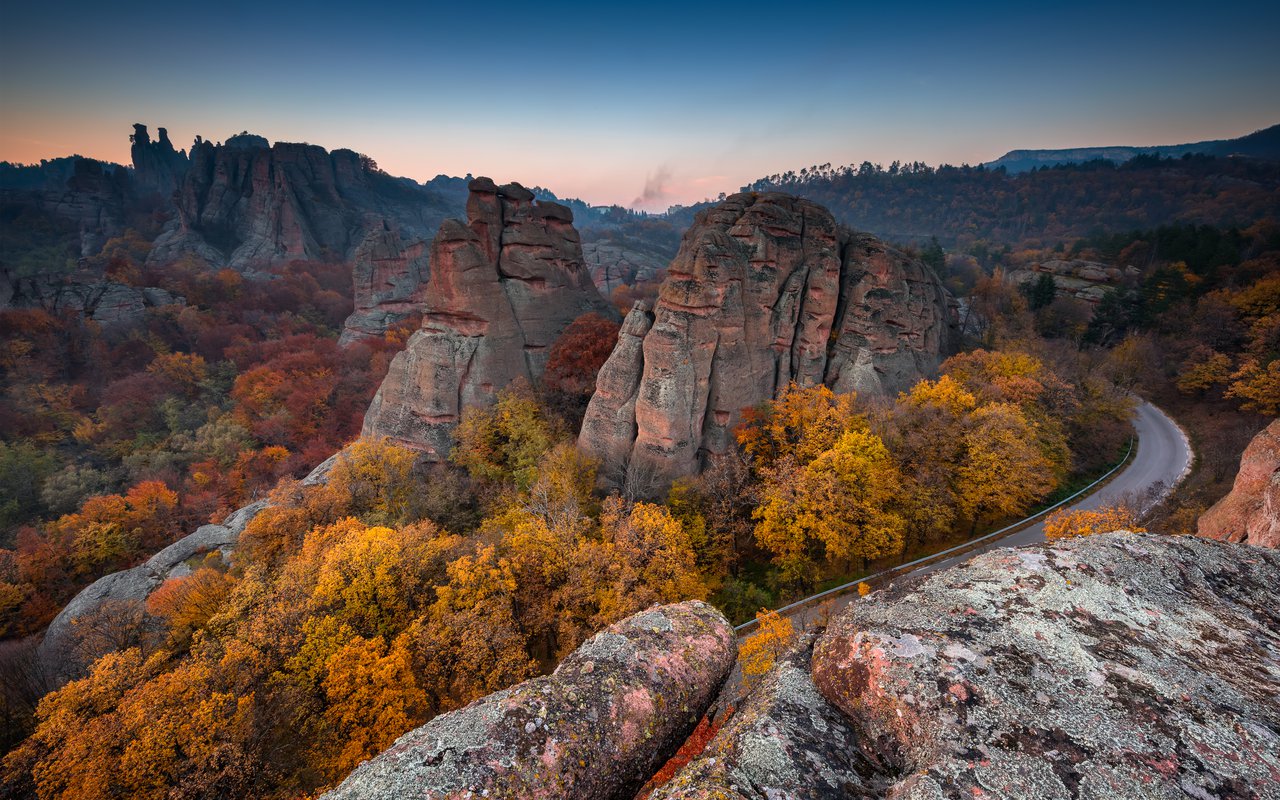 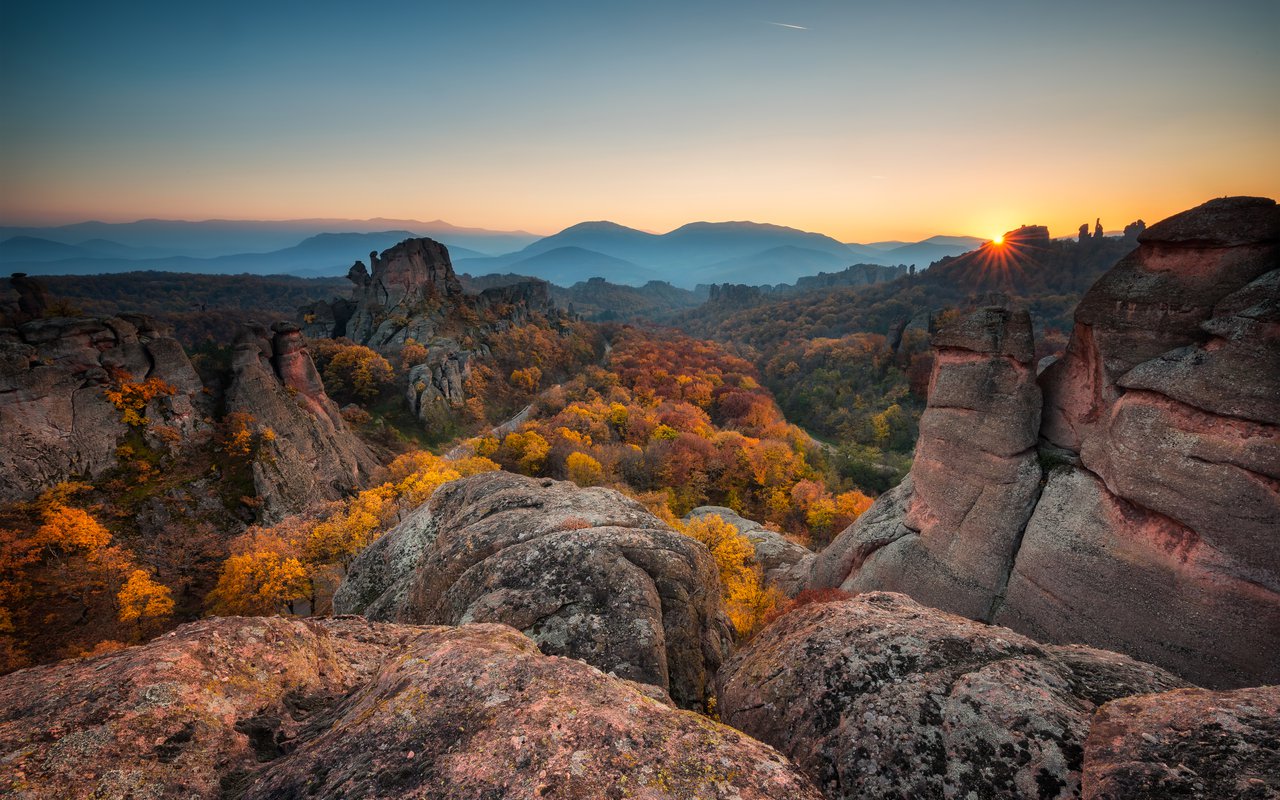 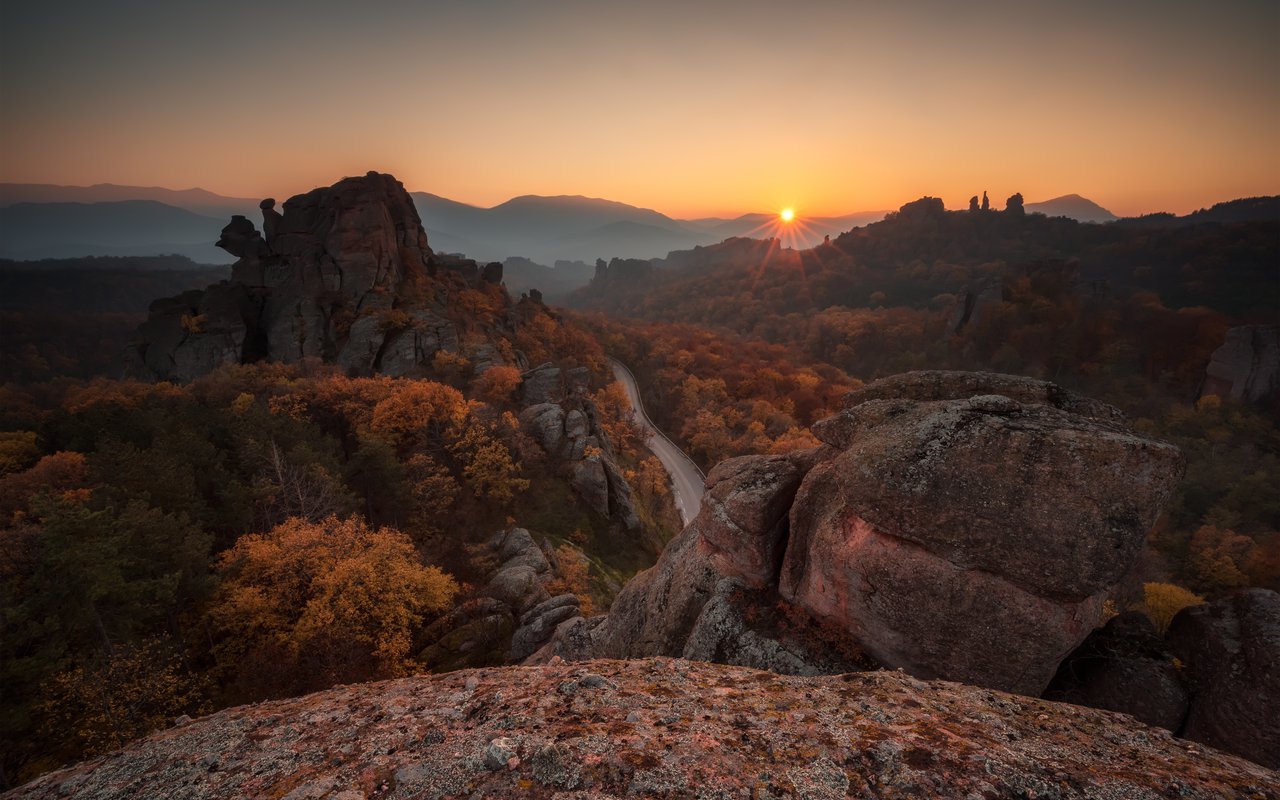 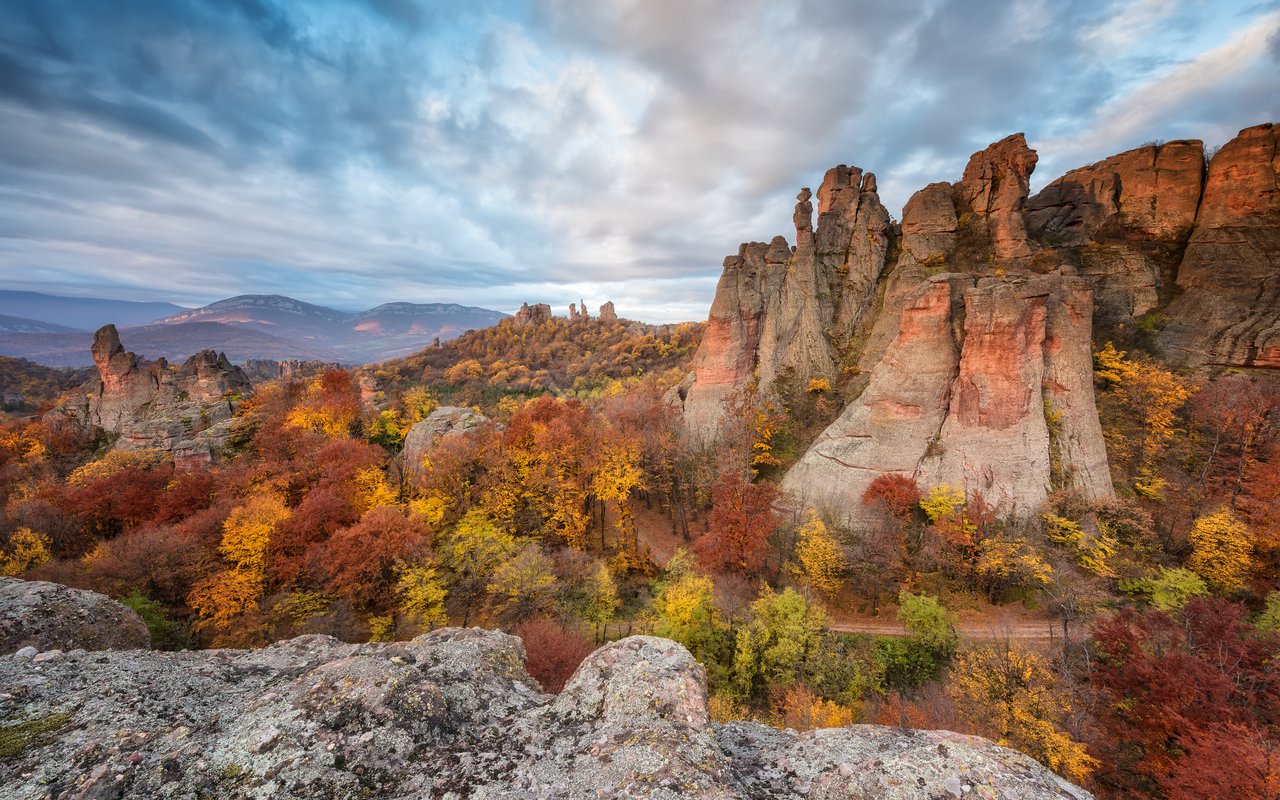