Walk around the Bercy village

When traveling to big and famous cities, almost all of us stick to the 'boring' travel guide and only visit the crowded touristic spots that we are used to reading about and watching in magazines. Paris is a perfect example for a city where everybody goes to see the Eifel Tower, the Louvre Museum, and take the same pictures as one-third of the world population. However, there are also adventurous travelers, with curious spirits who are looking for something beyond the typical itinerary.

One of those off the beaten path places to visit is Paris' Bercy Village on the bank of Seine River. Often described as the peaceful and tranquil neighborhood of the city, Bercy is a place where you can find beautiful parks, pedestrian zones, bistros, cafes, and a lot of entertainment.

Five Guys, Fnac, Va Piano, Sephora, Fragonard, Nature & Découvertes, Maje, Sandro, and the UGC Ciné Cité are some of the places to visit while in this charming part of the cosmopolitan Paris, offering a lot of events and music concerts during the summer months.

Cour Saint-Emilion is one of the greatest attractions of Bercy. It is an open shopping district where a lot Parsisans choose to come instead of hopping from store to store in a closed mall. This area is for pedestrians only, lined with trees in the middle, and offering a lot of boutiques, shops, and restaurants.

The cobblestone streets from the 19th century will make you feel like walking back in time while enjoying a glass of wine between your shopping sessions.

Bercy Village is quite unknown for foreign tourists, so if you want to feel like a local while in Paris, this is the #1 district to visit. 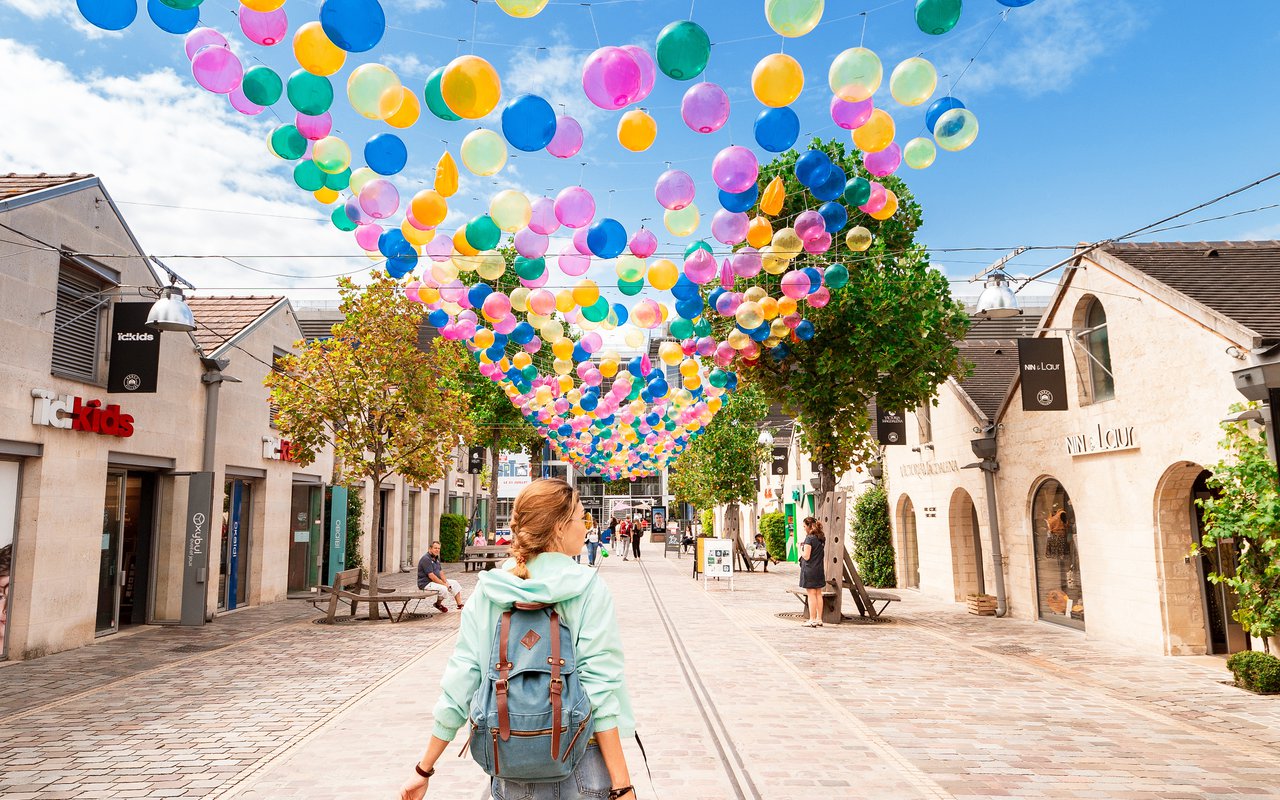 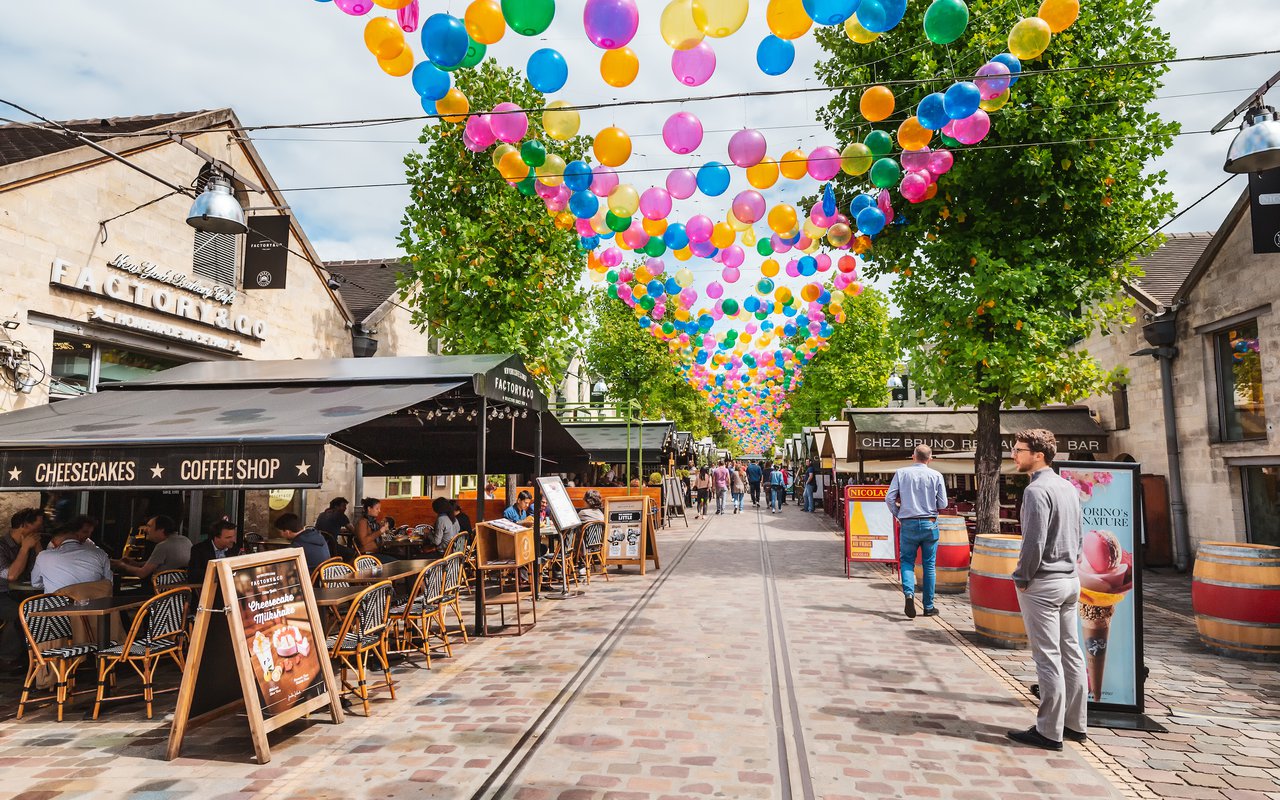 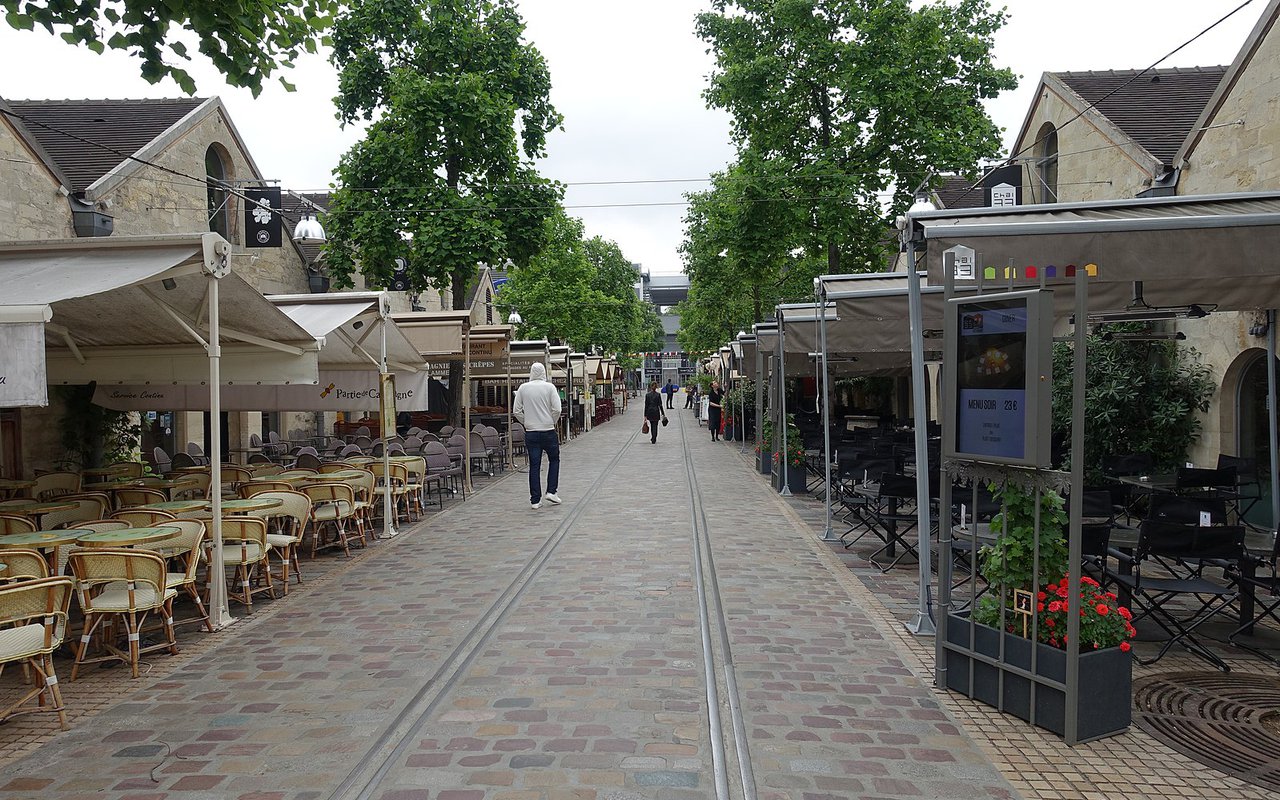 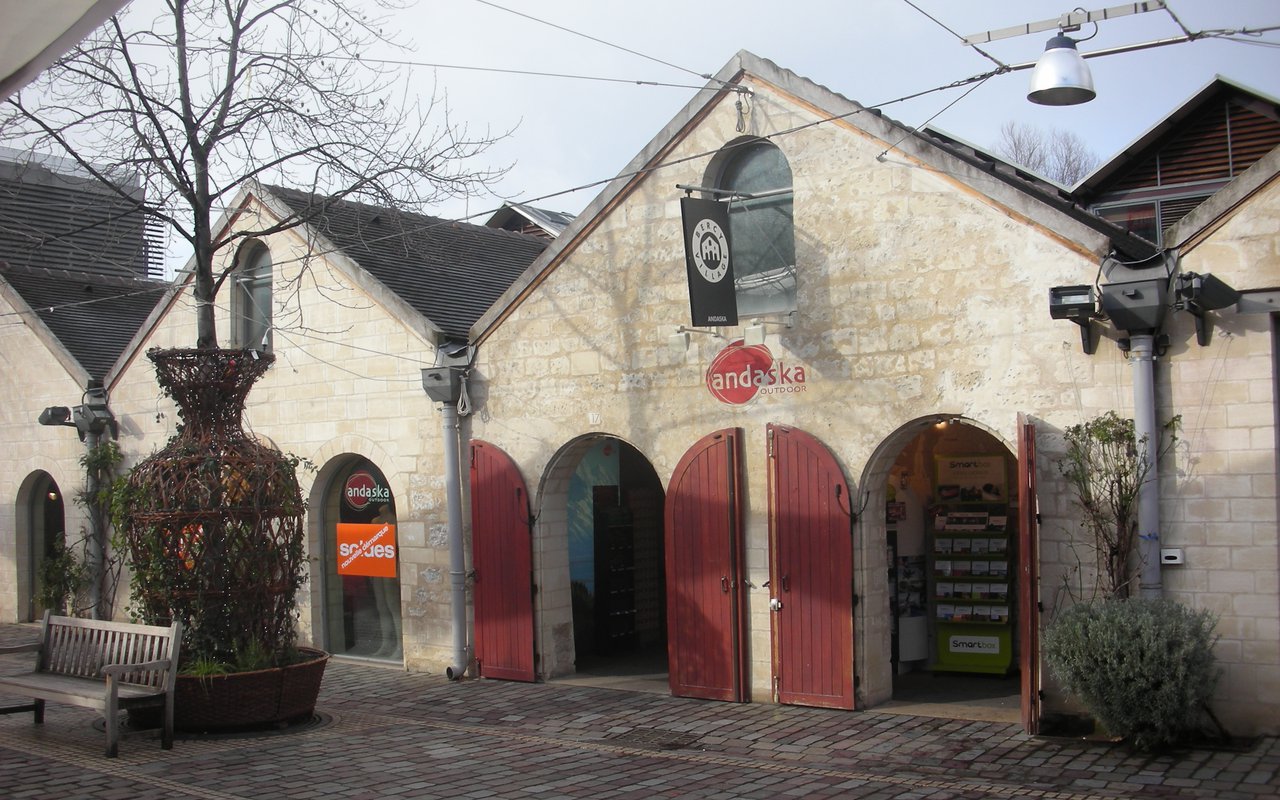 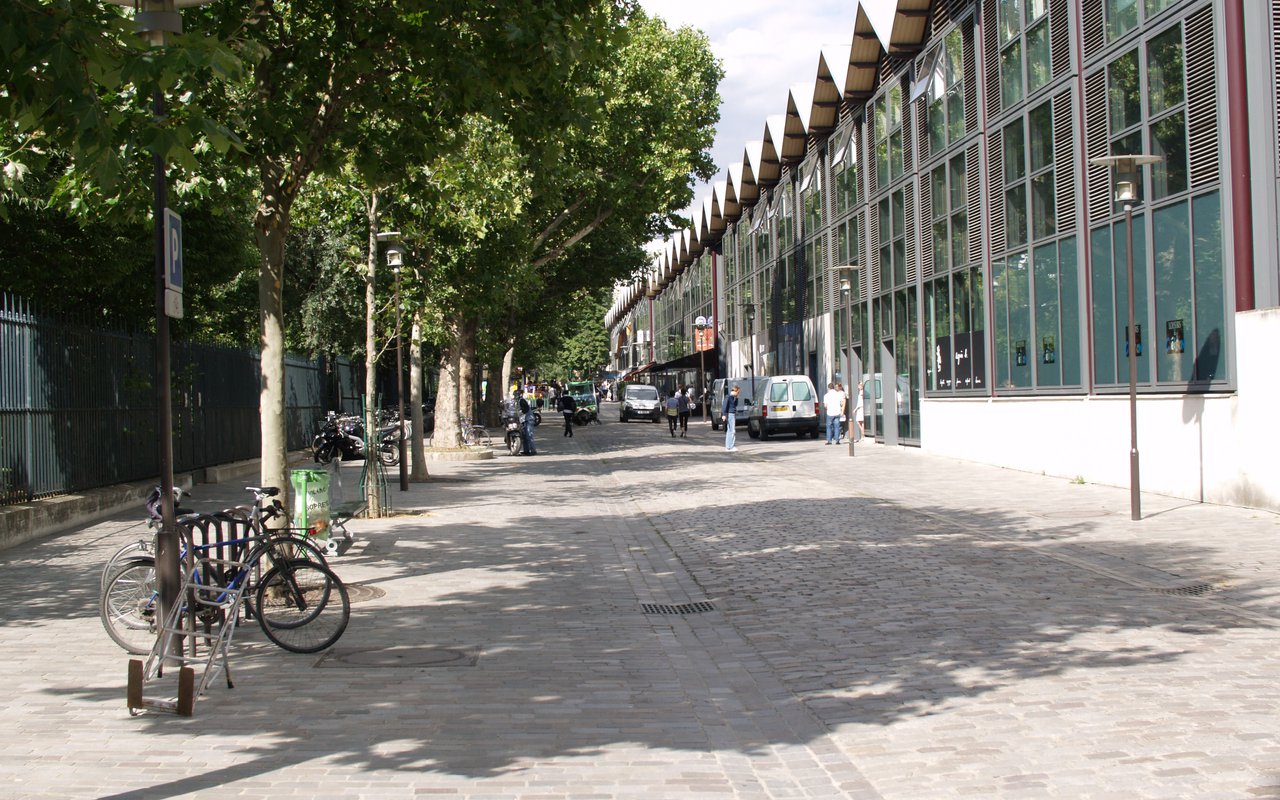