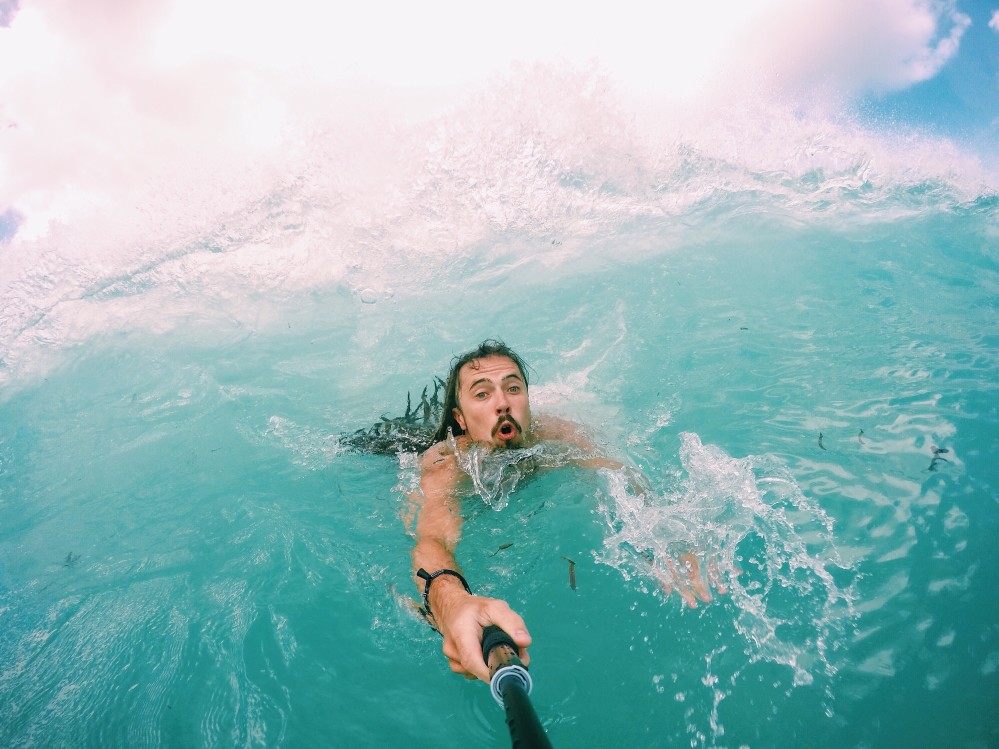 Big Basin Redwoods is the oldest state park in California. Its largest attractions— literally — are its ancient redwoods on the coast in the heart of the Santa Cruz Mountains. Some of these giants are as high as the Statue of Liberty and more than 50 feet around. Some might predate the Roman Empire at the age of 1,000 to 1,800. The park also provides spectacular views of the Pacific Ocean, lush waterfalls, and a fascinating history of nature and culture. The coastal unit of Big Basin, Rancho del Oso, can be reached off Highway 1 in Davenport, approximately 20 miles north of Santa Cruz. Home to the largest continuous stand of ancient coastal redwoods south of San Francisco, the vegetation of the park consists of old-growth and second-growth redwood forest with mixed conifer, chaparral, and riparian habitats. The park's elevations vary from sea level to more than 2,000 feet. There are over 80 miles of trails in the park. Some of these trails connect Big Basin with Castle Rock State Park and the Santa Cruz range's eastern reaches. The Skyline to the Sea Trail runs through the park along Waddell Creek to the beach and adjacent to the freshwater marsh, Theodore J. Hoover Natural Preserve. The park has a number of waterfalls, a variety of habitats (from lush canyon bottoms to sparse chaparral-covered slopes), lots of animals (deer, raccoons, bobcats) and lots of bird life— including Steller's jays, egrets, herons and California woodpeckers. 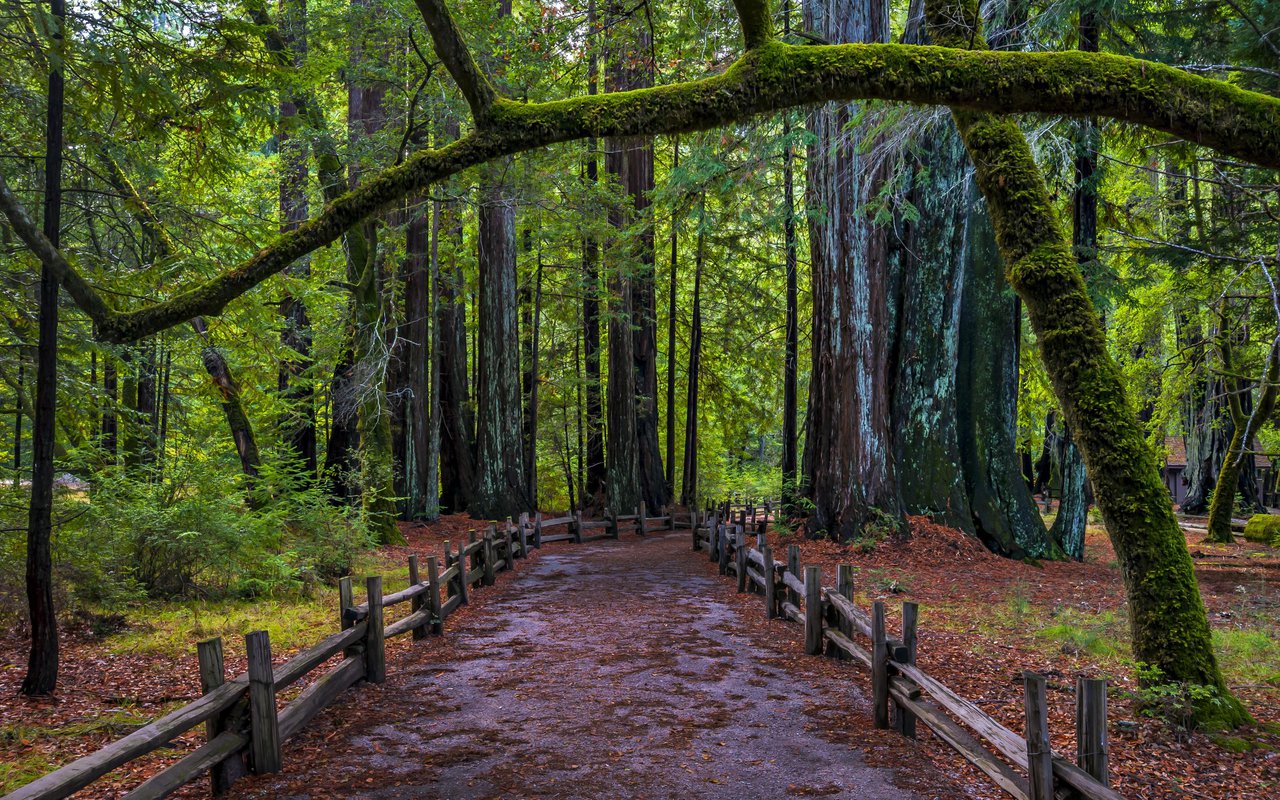 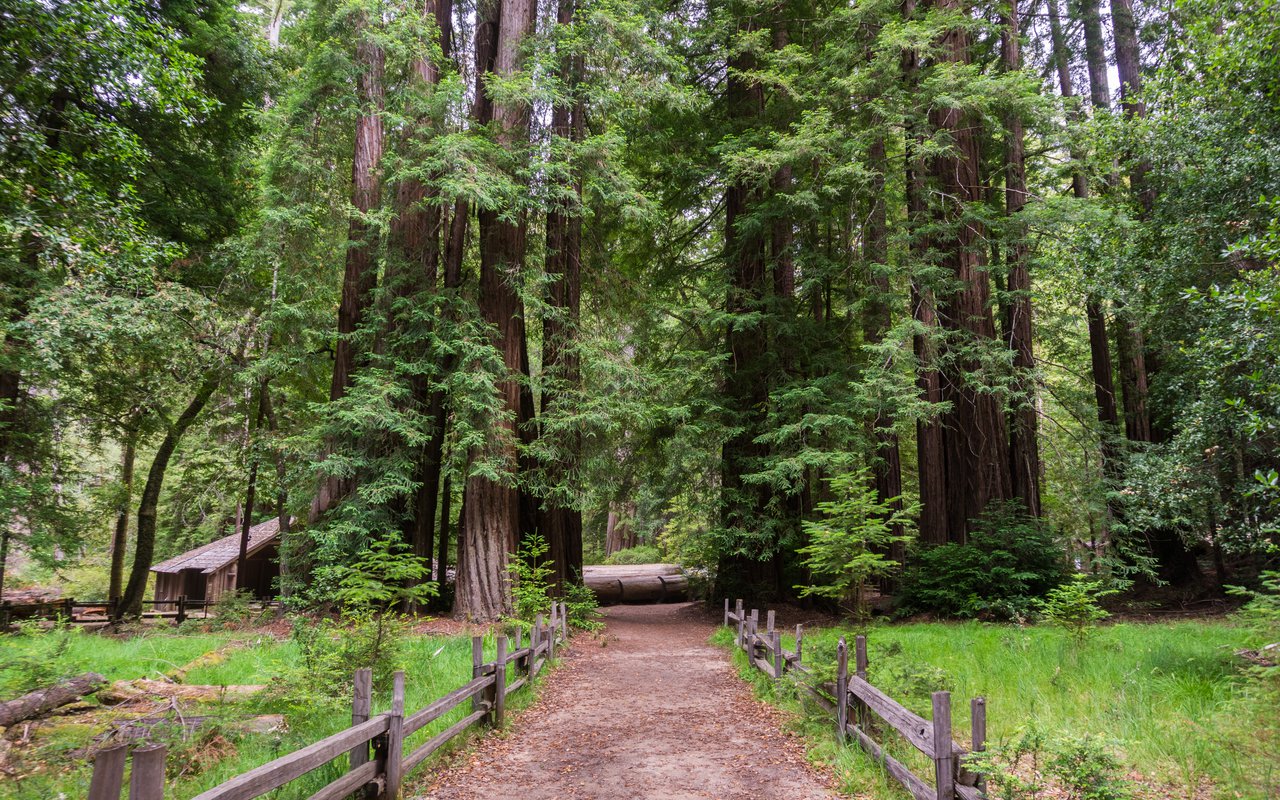 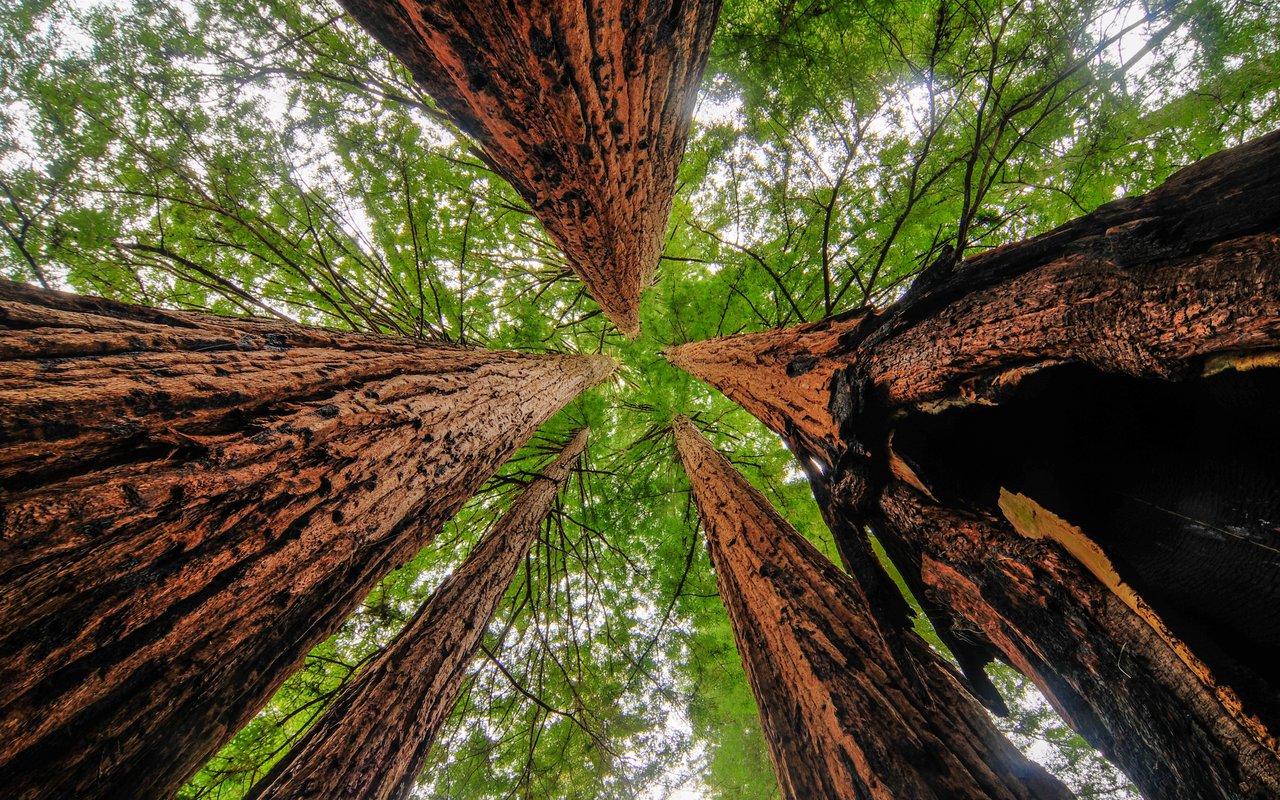