The entrance of Bockenheimer Warte Subway Station looks like if a monster had picked up a tram car and smashed it into a sidewalk. This unique subway entrance looks like a part of a cartoon, and it attracts a lot of visitors from all around the world who come to Frankfurt.

The Bockenheimer Warte subway station is a crucial interchange spot for Frankfurters, but before the entrance was built, the locals were concerned about the expansion of the city's transportation network, because there was already too much concrete around. At that point, the creative mind of the genius architect Zbigniew Peter Pininski invented a unique entrance design that instead of getting on the nerves of Frankfurters, made them smile. Easy to spot, the Bockenheimer Warte Subway Station entrance literally looks like a tram car rammed into the concrete.

Pininski was inspired by the Belgian artist René Magritte, and although the design seems a little bit dark, it was approved by the local authorities and was put in use in 1986.

Since then, the subway infrastructure was extended many times, as well as the local surroundings, but the famous entrance stays intact. Apart from being practical, it is also fun and attracts a lot of tourists.

If you ever decide on visiting this massive city, make sure you stop by this epic entrance for a selfie.

Traveling around the world and discovering unique spots and landmarks is one of the best things you can do to expanding your points of view and learn more about distinct cultures, places, and people.

The entrance of Bockenheimer Warte is a perfect example for creative interpretation of a public space that primarily has a practical use, and it also makes people smile. 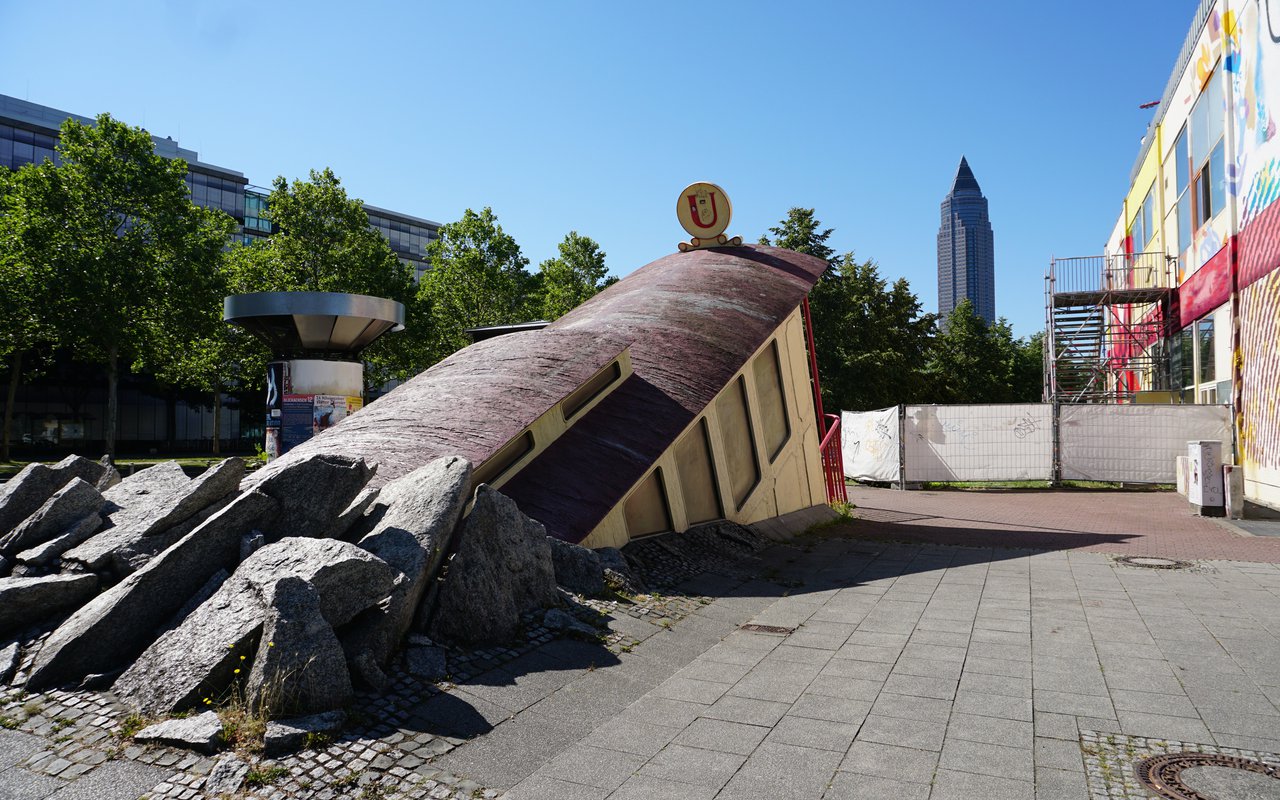 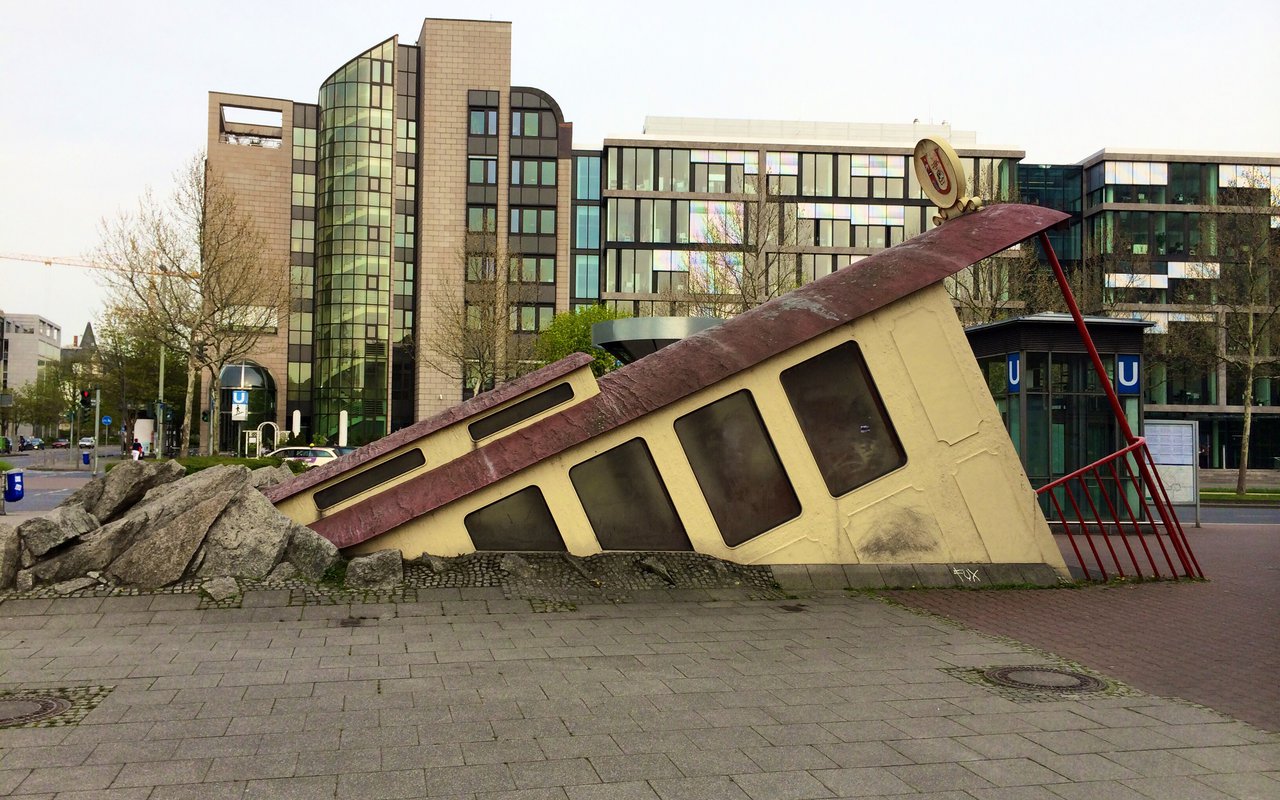 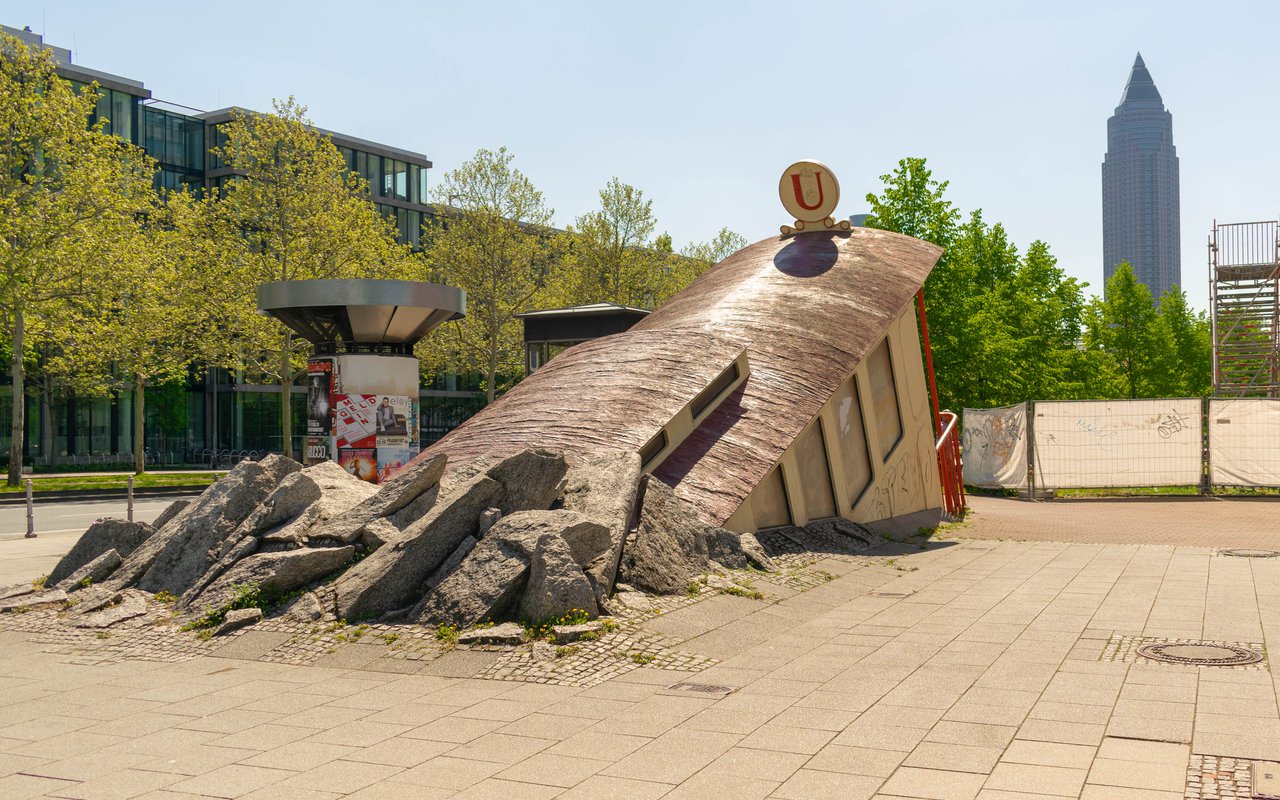 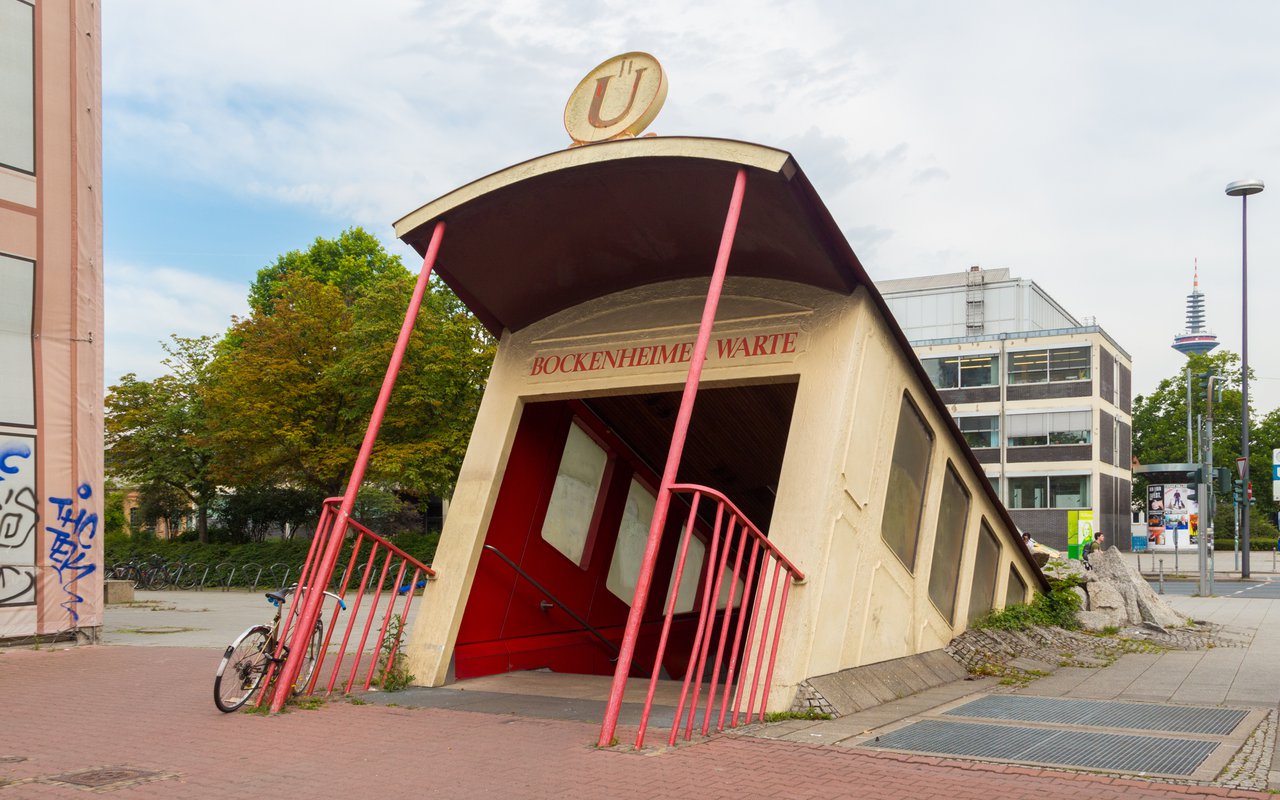