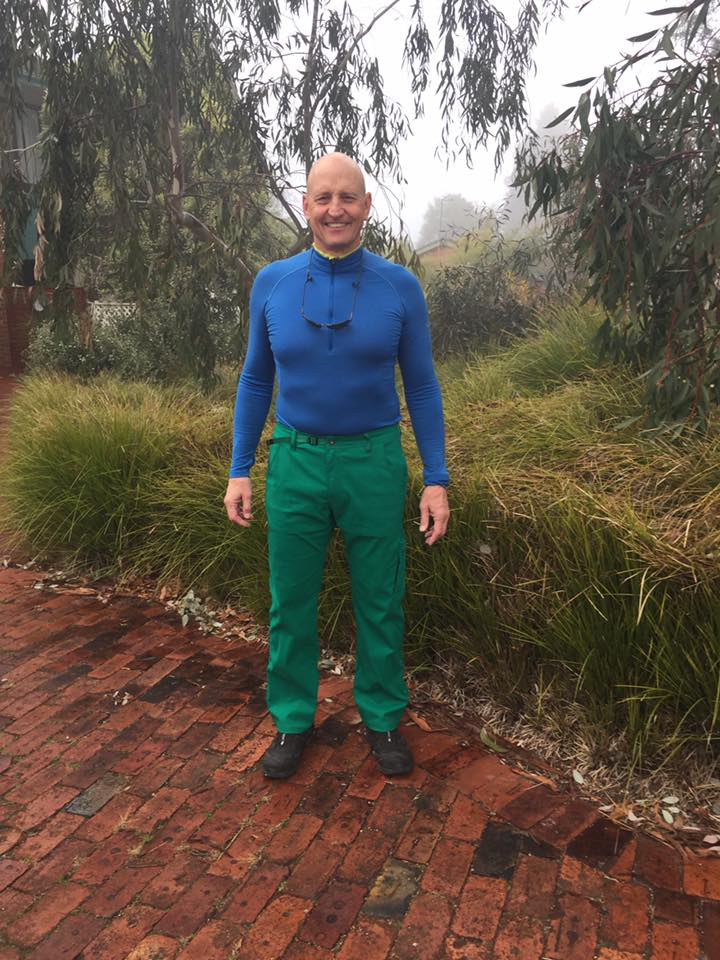 Bourne Wood is an area of predominantly coniferous woodland just south of Farnham, Surrey, England and a film location. Locally it was known as the Clumps, and was called this until the forestry commission changed the name in the 1950s when fire breaks were introduced, Charles Darwin may have written about the area in Appendices of Natural Selection-describing the trees in clumps. Much of the wood was formerly heathland at the western end of the Greensand Ridge that was developed privately during the 20th century as commercial conifer plantations. This part of the wood has been purchased by the Royal Society for the Protection of Birds and is being restored mainly to heath, with retention of some woodland of wildlife significance, as Farnham Heath nature reserve. Made the yearly trip back down to my hometown in Surrey for the weekend on the run up to Christmas, a trip down here isn’t complete without going to the local woods. Usually when I come here its blocked off due to film crews so dont get much of a chance to shoot in the thicker parts of the woods. Luckily enough we got up super early to catch all the fog making its way through the trees this time. 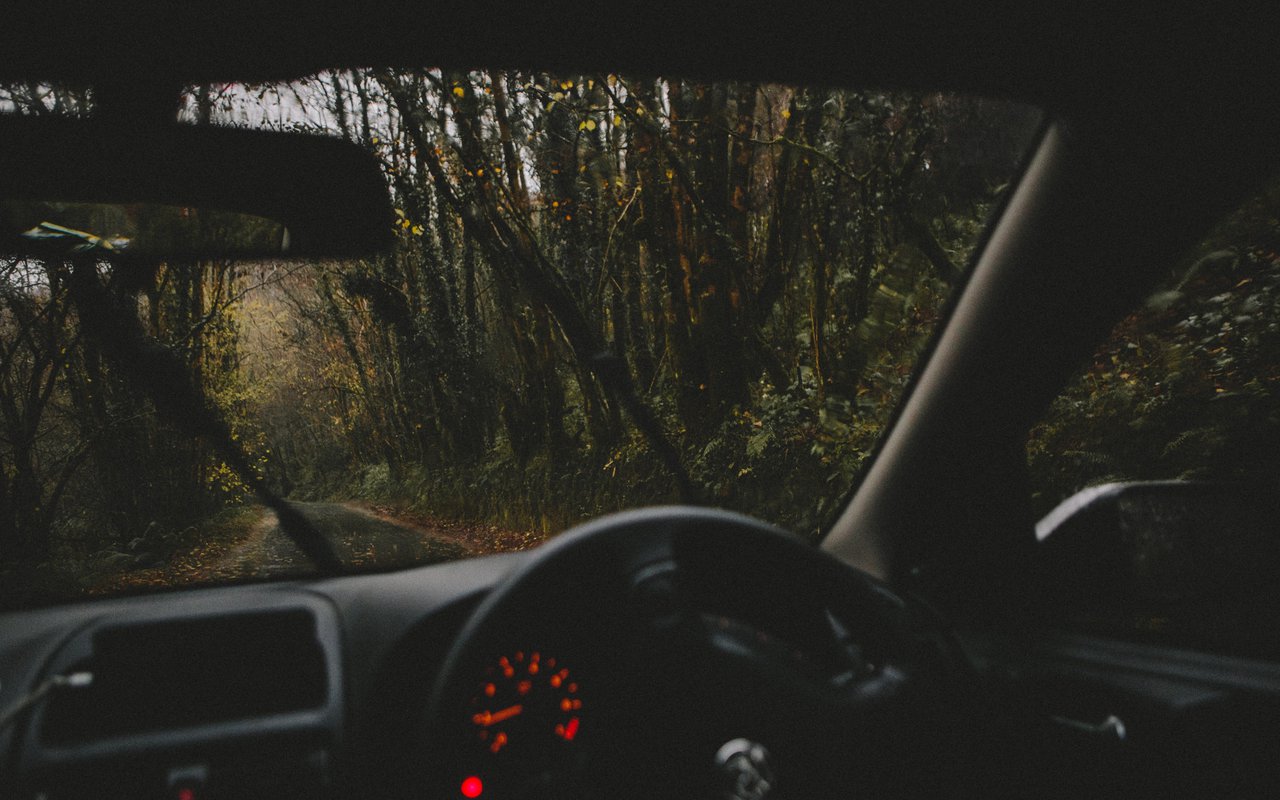 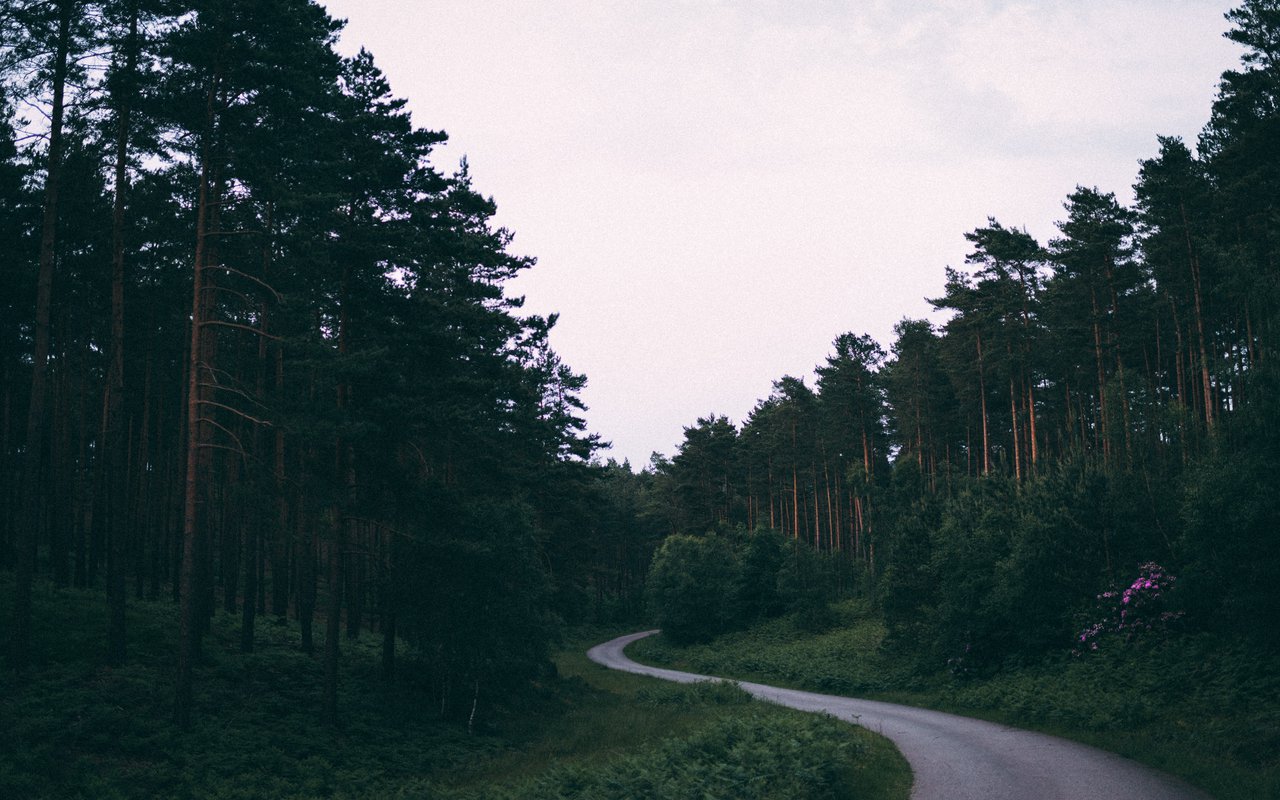 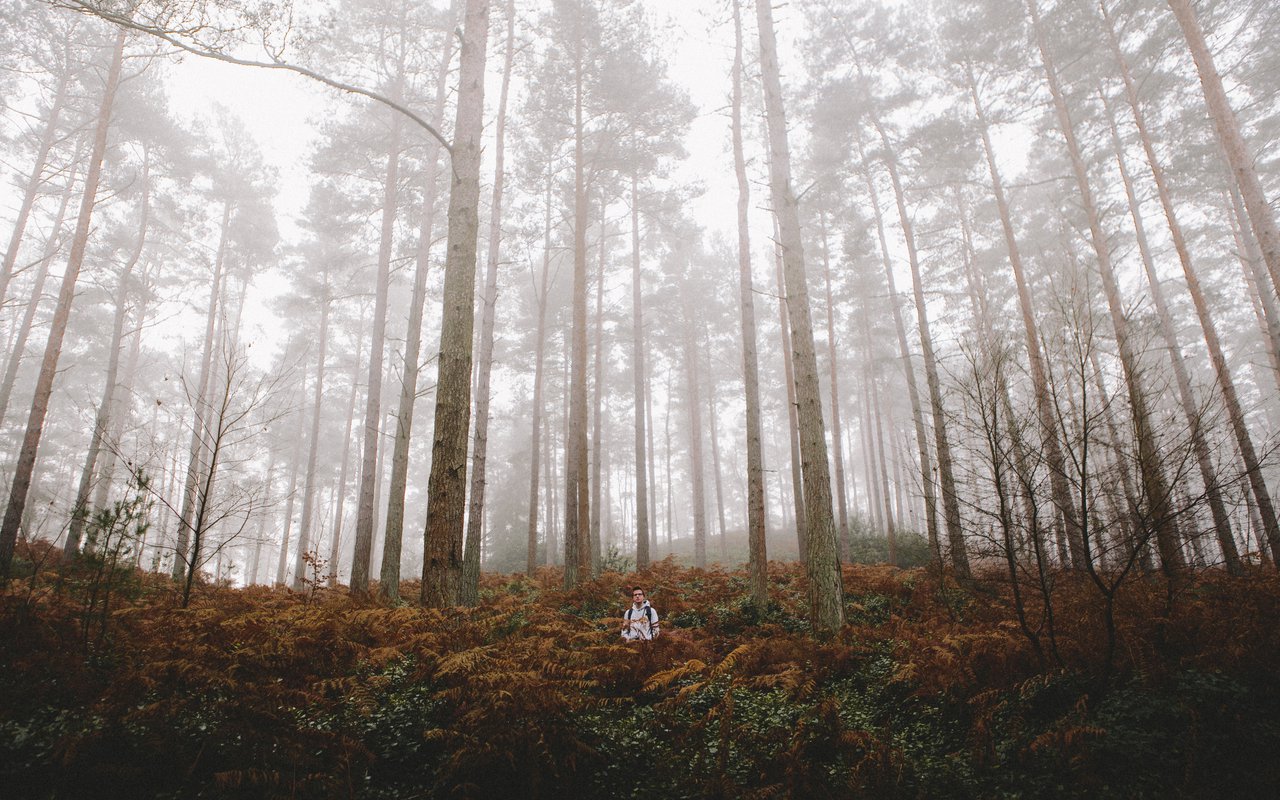