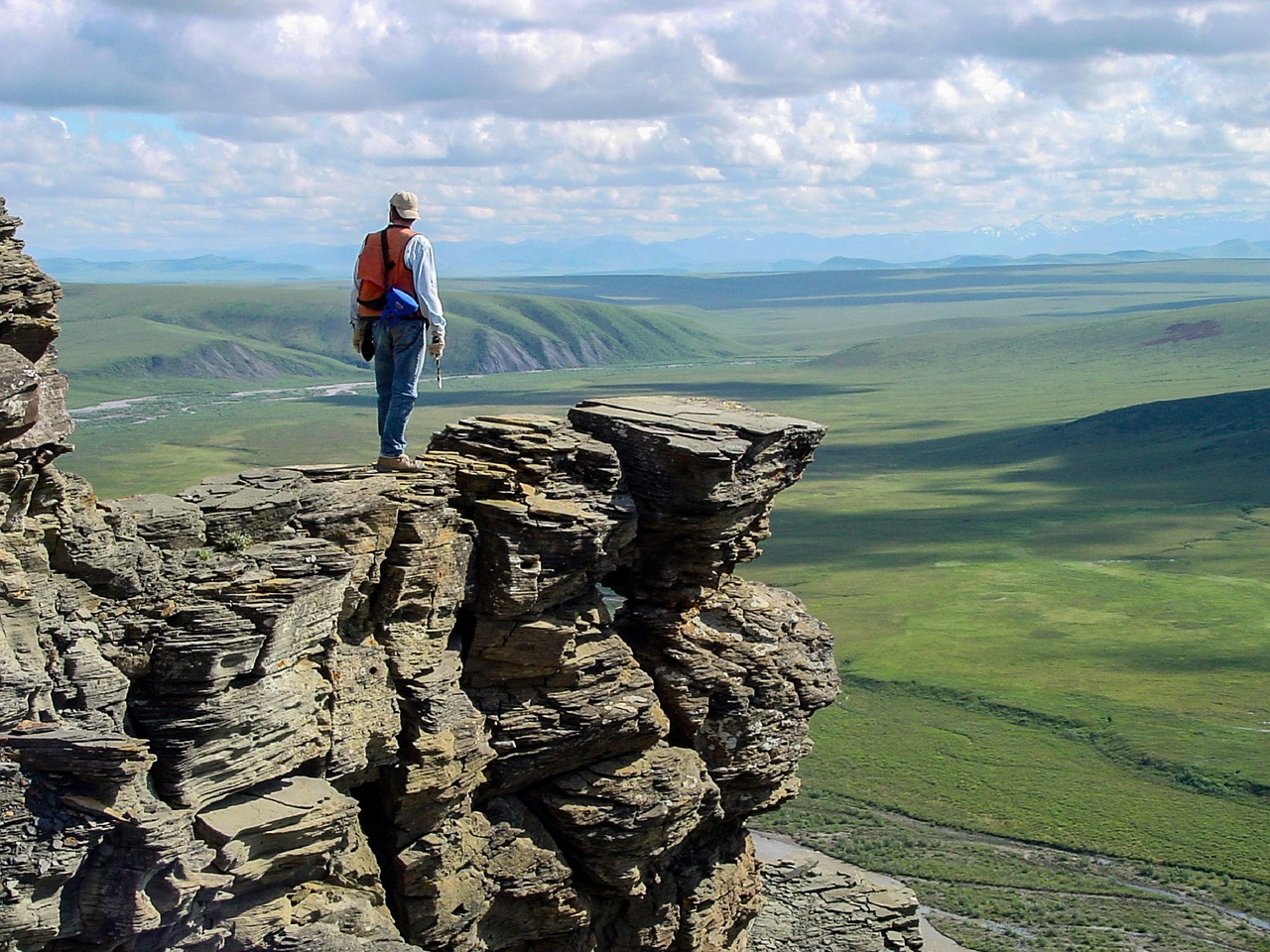 Bowerman's Nose is a stack of weathered granite , and it located on the northern slopes of Hayne Down, about a mile from Hound Tor and close to the village of Manaton .One version of the local legend relates that a huntsman called Bowerman lived on the moor about a thousand years ago. When chasing a hare he and his pack of dogs unwittingly ran into a coven of witches, overturned their cauldron and disrupted their ceremony. They decided to punish him, and the next time he was hunting, one of the witches turned herself into a hare, and led both Bowerman and his hounds into a mire. As a final punishment, she turned them to stone - the dogs can be seen as a jagged chain of rocks on top of Hound Tor, while the huntsman himself became the rock formation now known as Bowerman's Nose. 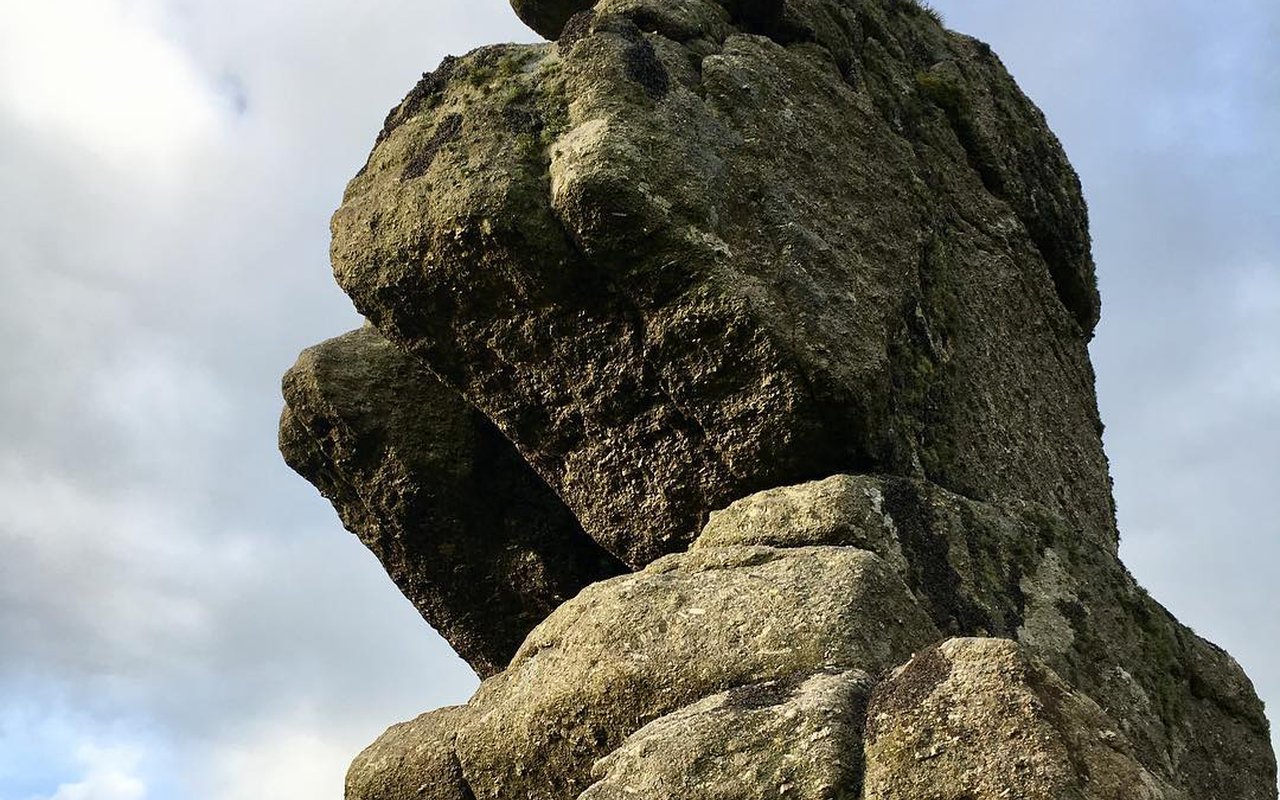 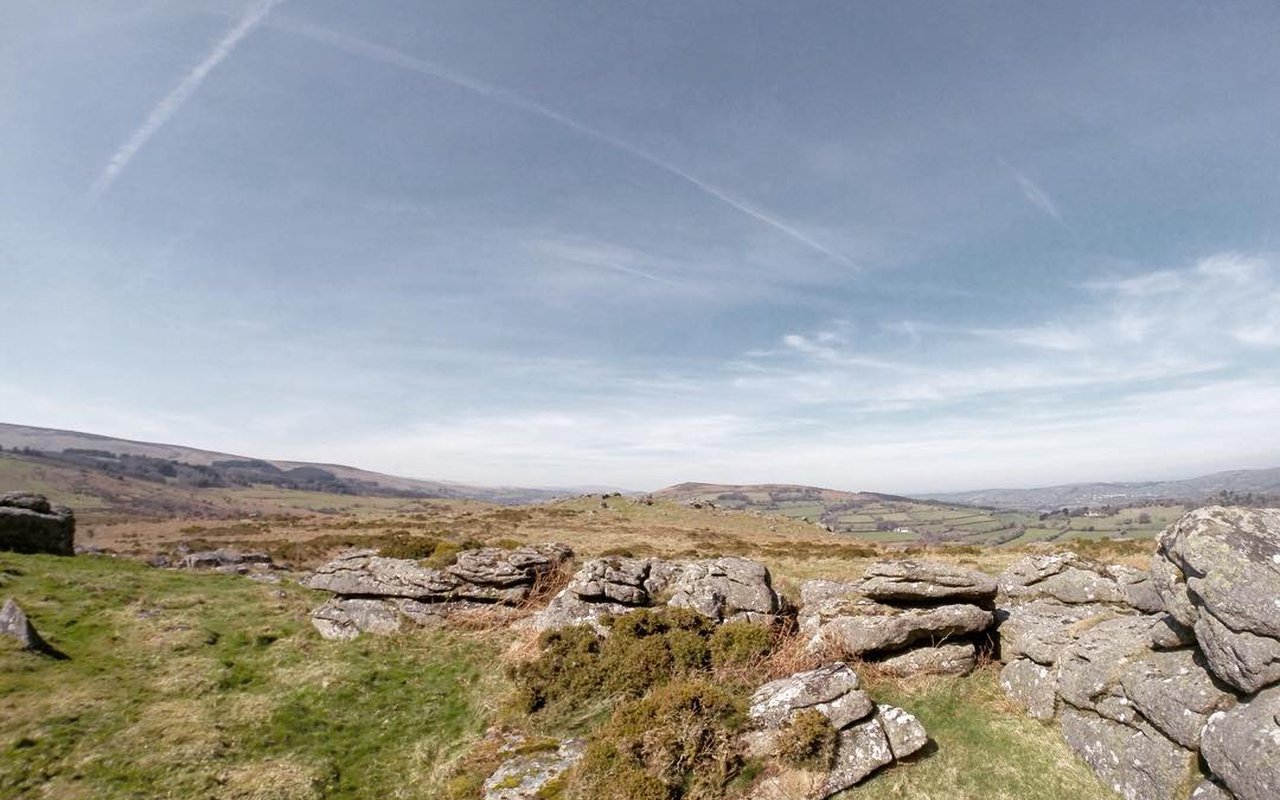 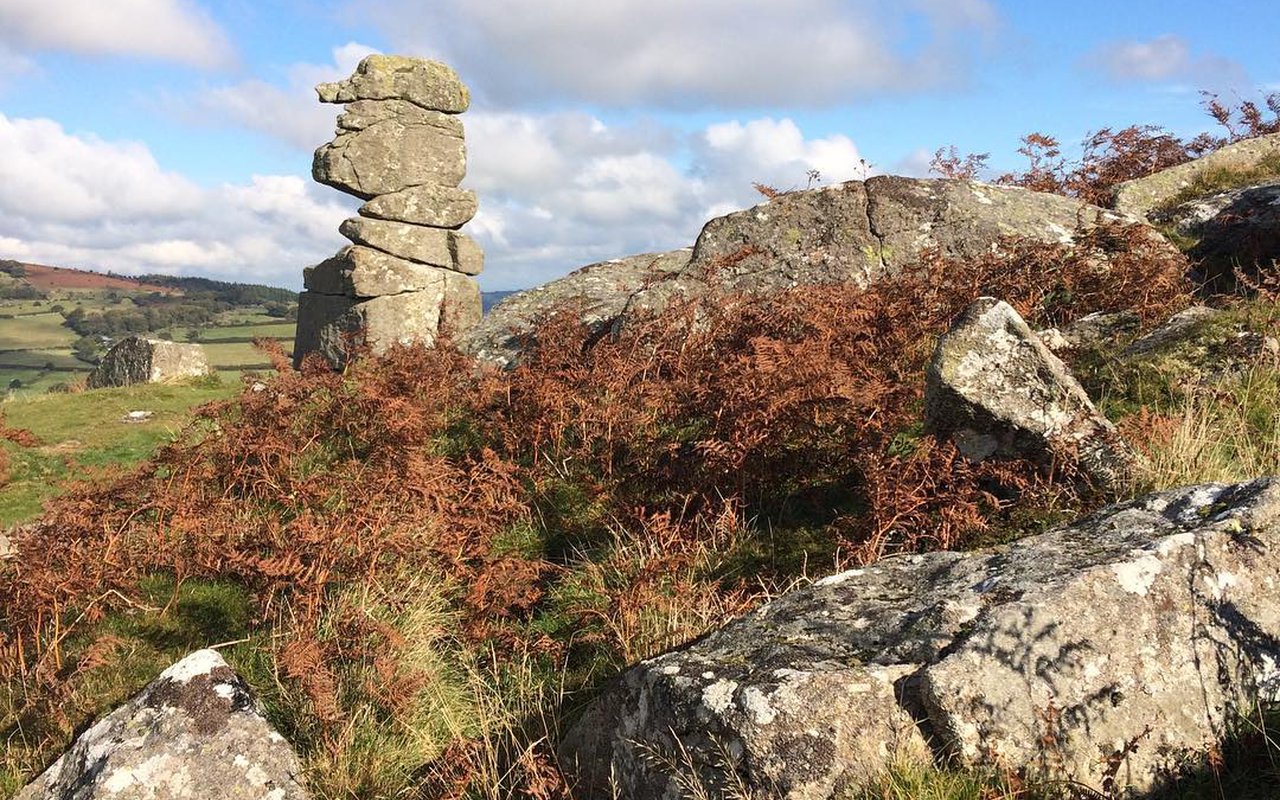 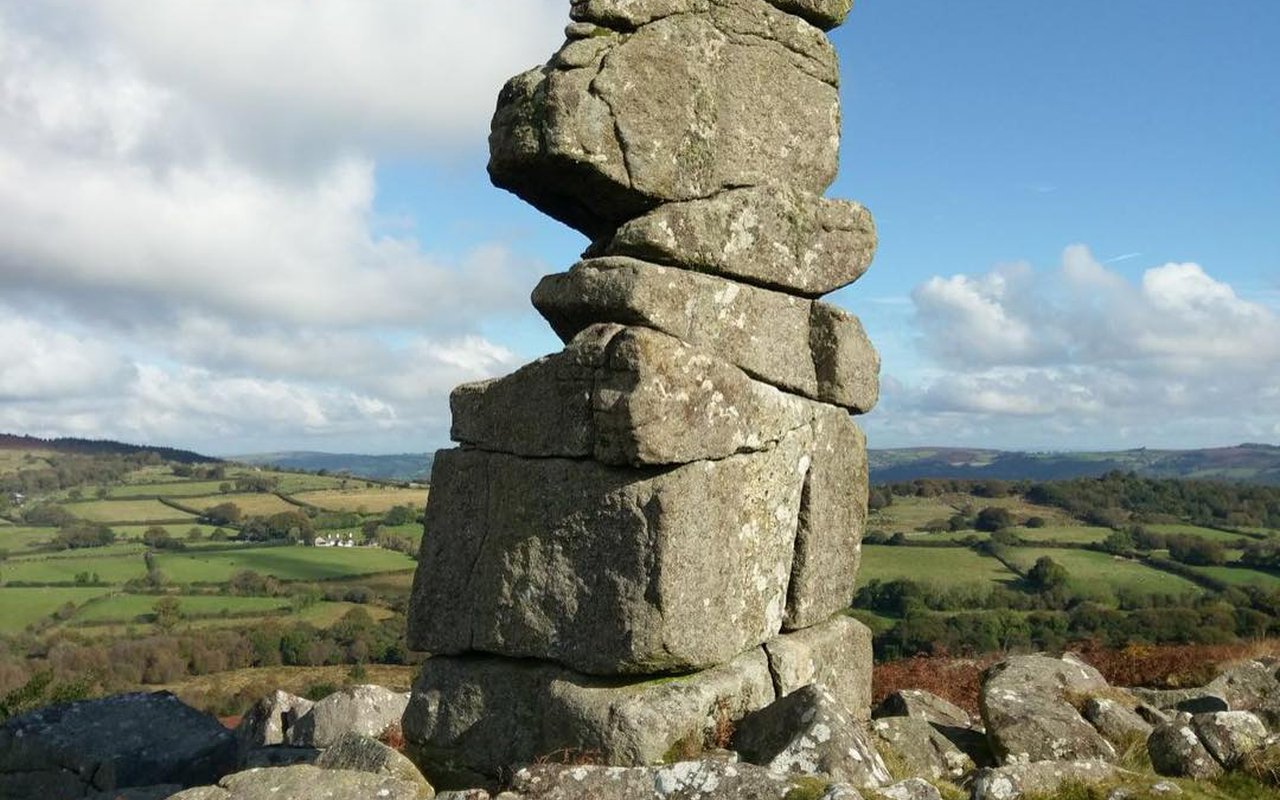 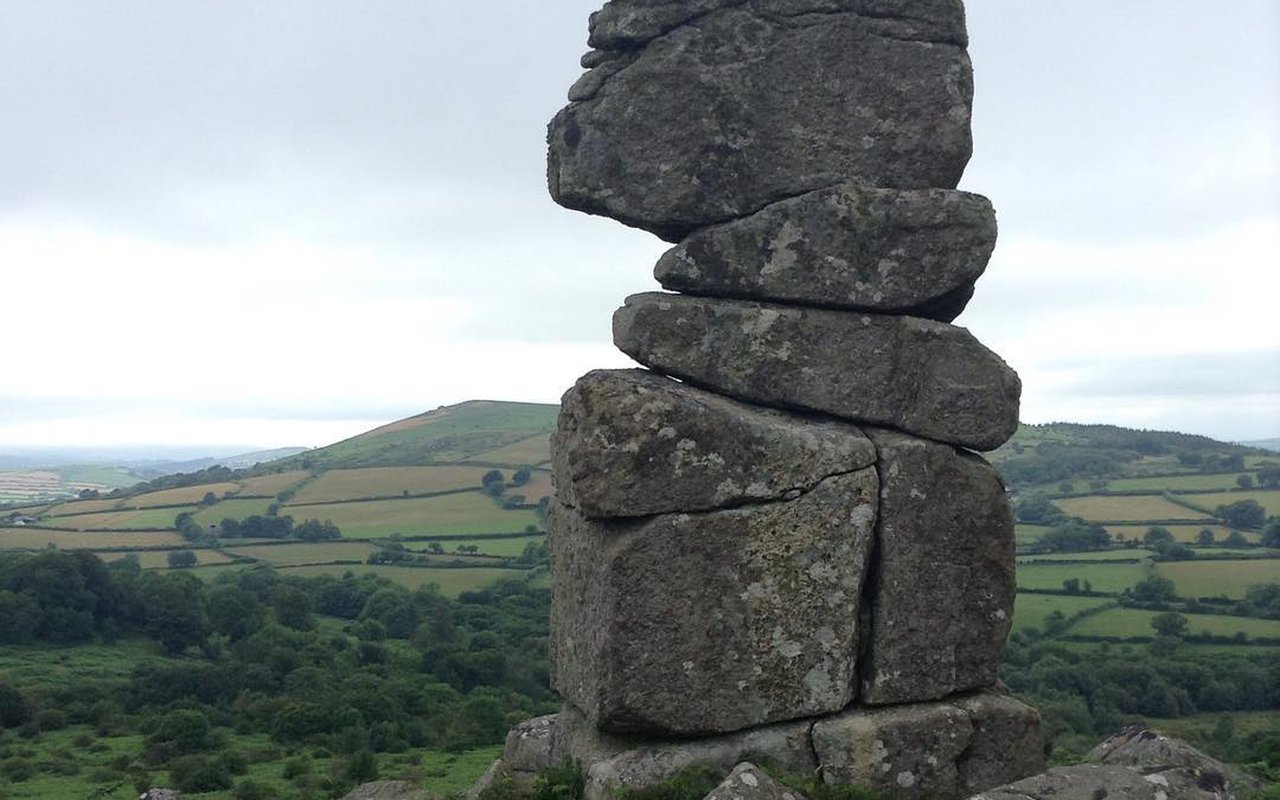