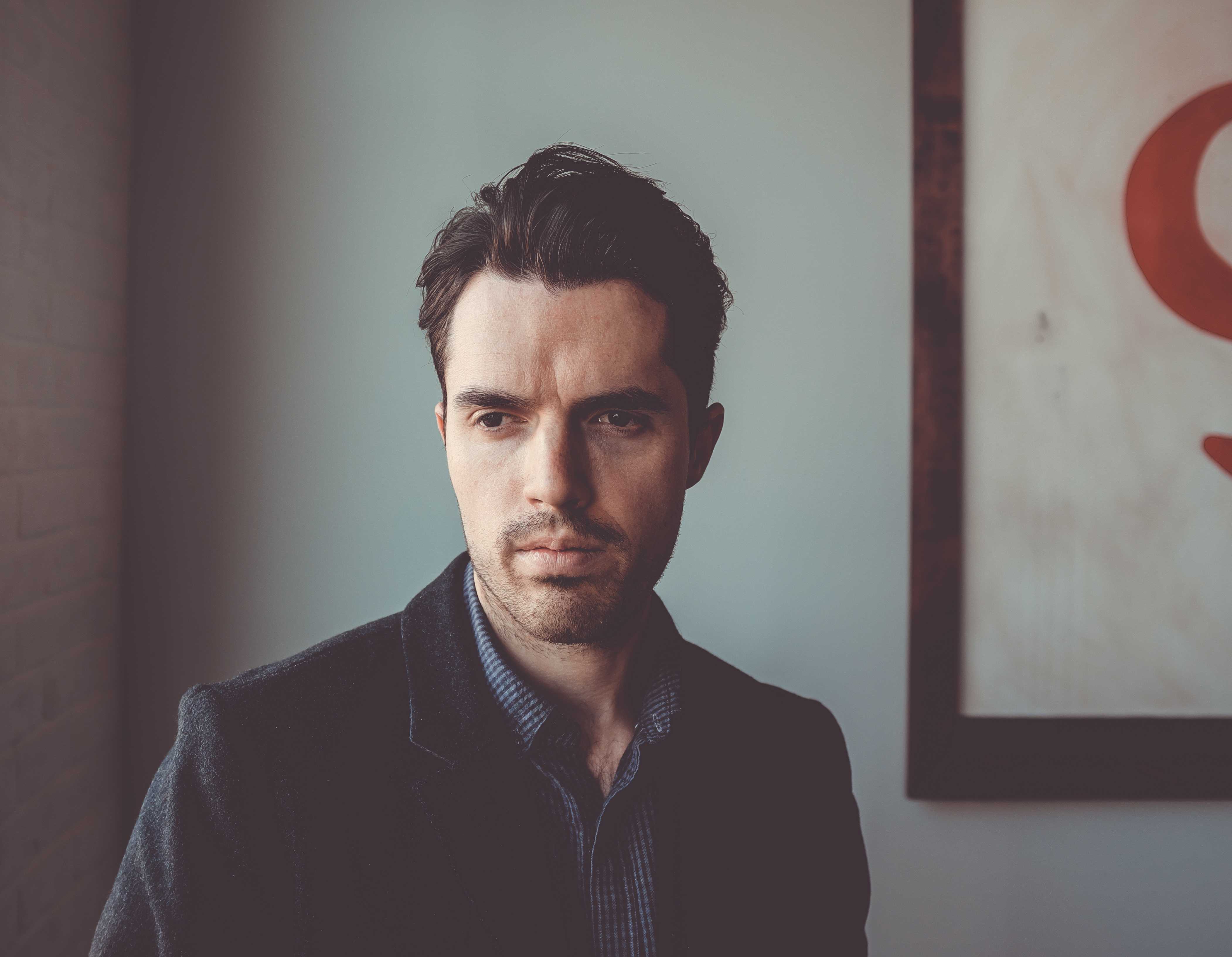 The Bucegi Mountains in Romania are a beautiful natural draw. The peak, Omu, rises 1.5 miles (2505 meters) above the pristine Prahova Valley.  The Bucegi Mountains are a highly concentrated portion of the more extensive Carpathian Mountain Range, forming an arc through much of Eastern and Central Europe.

The Romanian Sphinx and the Babele are one of the must-see attractions in the Bucegi National Park. Such rock formations, perched high on the Bucegi Plateau, are created by eons of wind and rain. The Sphinx is so-called because it resembles Giza's Egyptian Sphinx, and the Babele (meaning old women) are mushroom-shaped.

Over the past few decades, Bucegi Mountains has become the subject of varieties of conspiracies theories.

One of the most familiar stories conspiracies are this belief that there is a secret network of underground tunnels in the Bucegi Mountains that has been spreading for years. While some say that these tunnels are linked to the pyramids in Egypt, others believe that secret bases are hidden in different world-famous galleries and that no one should ever know about them. Meanwhile, some also say that the tunnels were built by aliens. The Bucegi Mountains are also home to a strange place where people say that the Earth and the Sky meet, forming a so-called Gura de Rai. Some say that in this place, which is believed to be located in the area around Omu Peak, people get filled with positive energy, forgetting all about fatigue, and can even be cured if they suffer from certain diseases.

Aside from all of the paranormal theories, the Bucegi Mountains are still an incredible place for hiking and mountaineering.  You can easliy use the Gondola lift to go up or down the mountains which are accessible from various towns. This can include the disabled, elderly, and young people in the sightseeing. I strongly recommend to take the Gondola lift up from Sinaia and hike 1-2 hours to the Crucea Eroilor Neamului (Hero's Cross). This offers excellent views and astonishing cliffs. If you are in good health and aren't afraid of heights, hike down to the valley below, strolling along the face of a cliff. If not, take the Gondola lift down again. 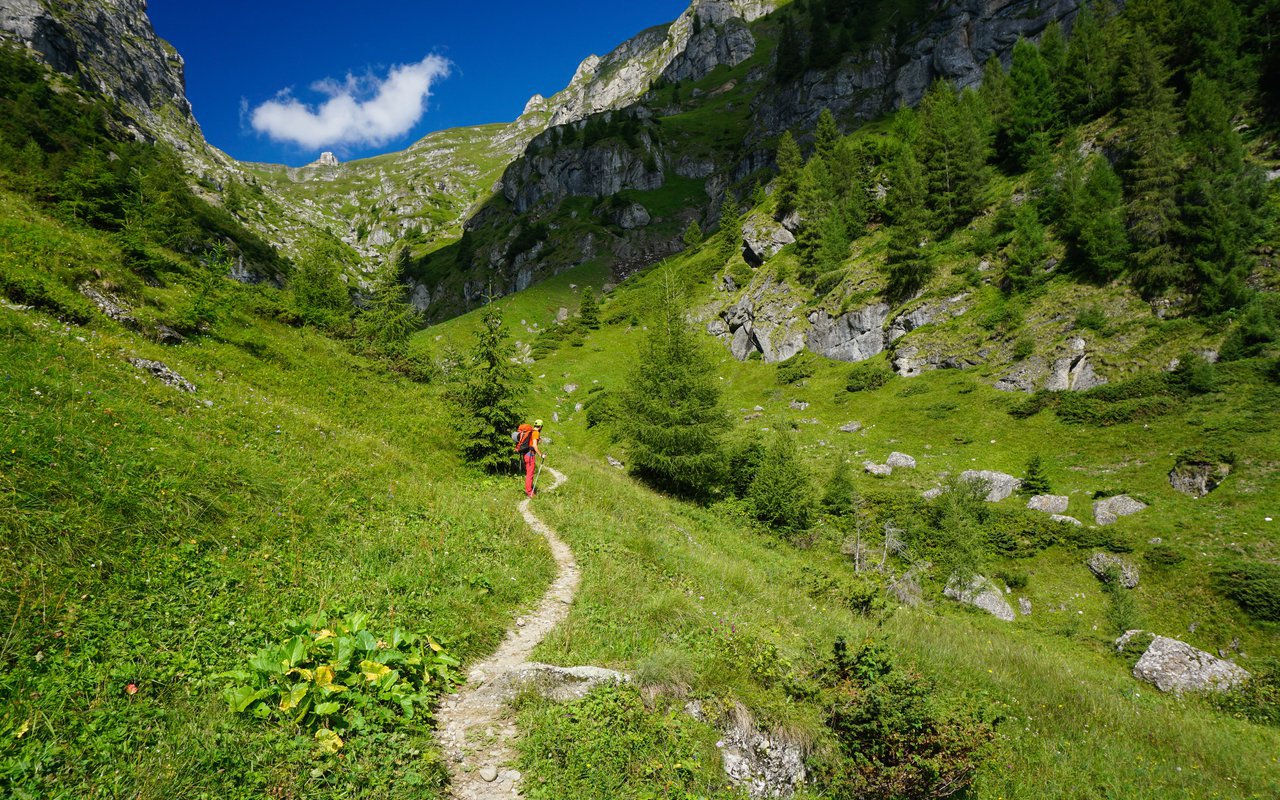 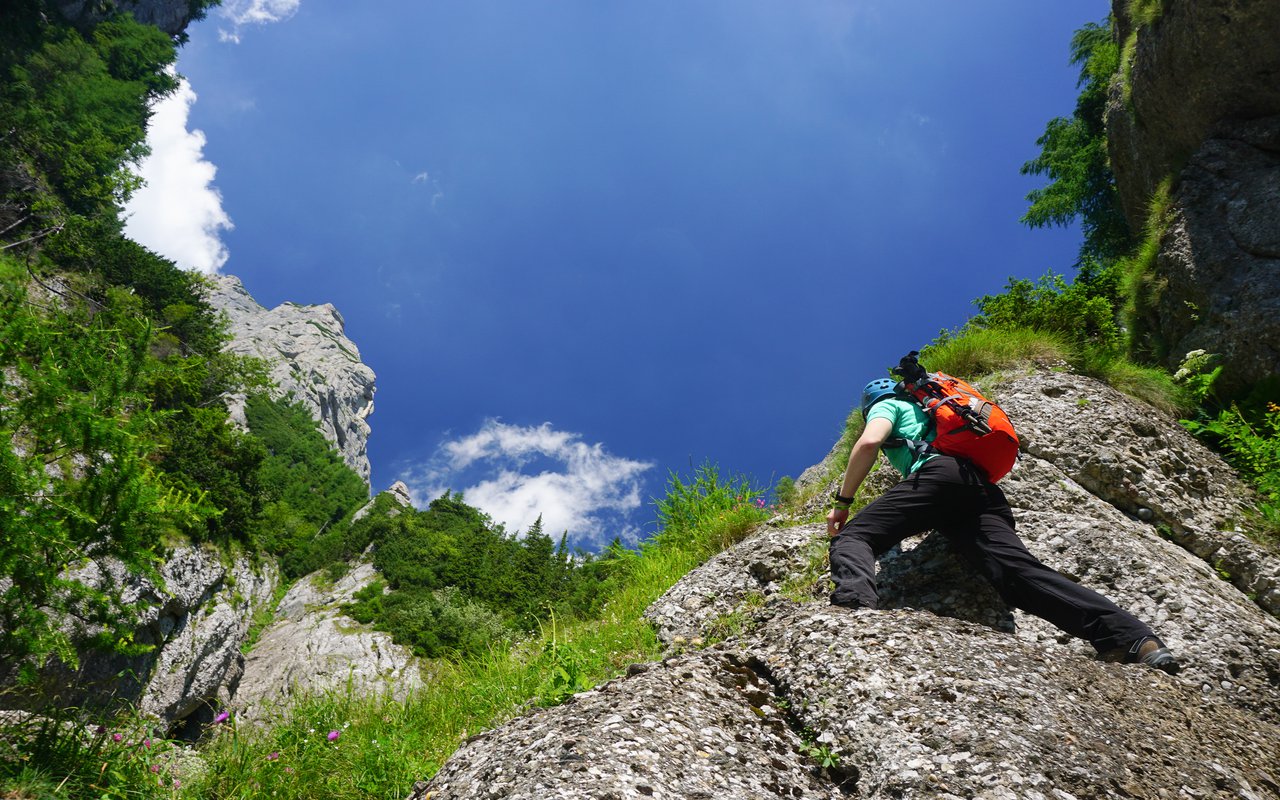 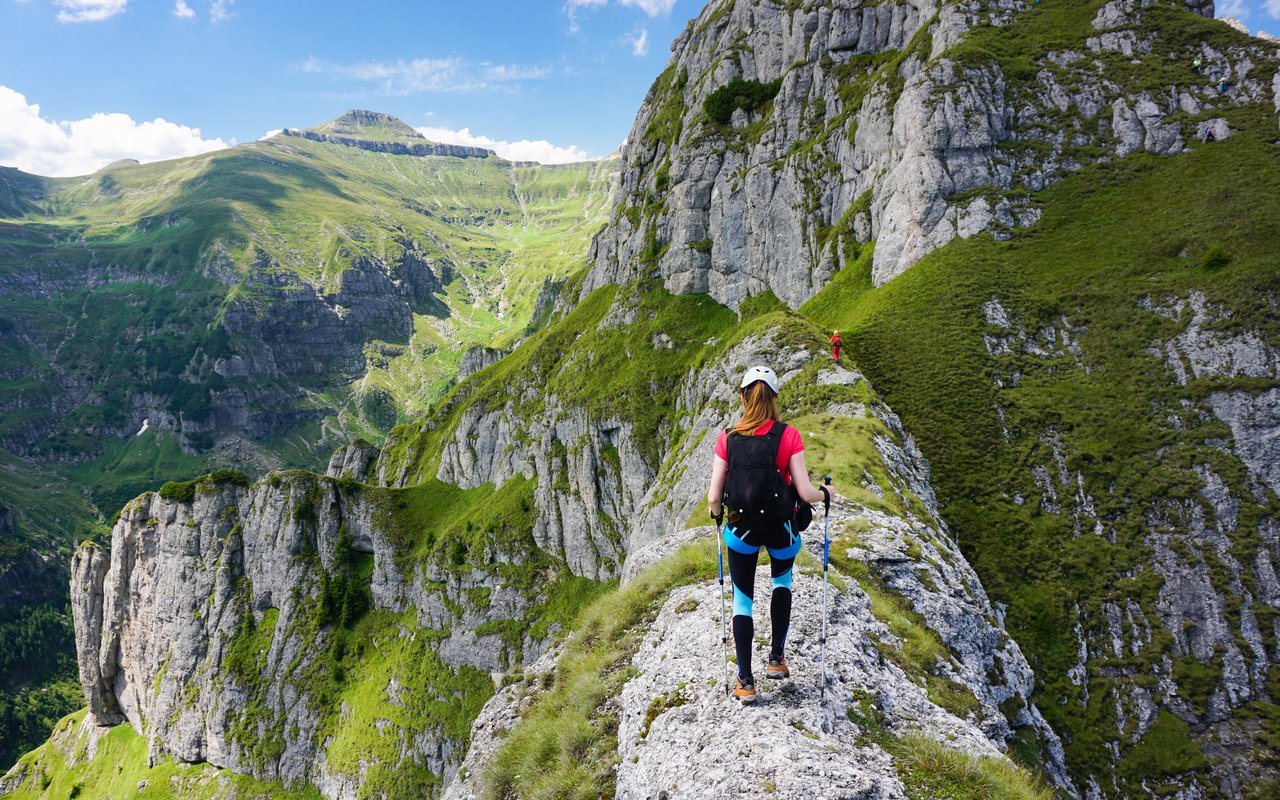 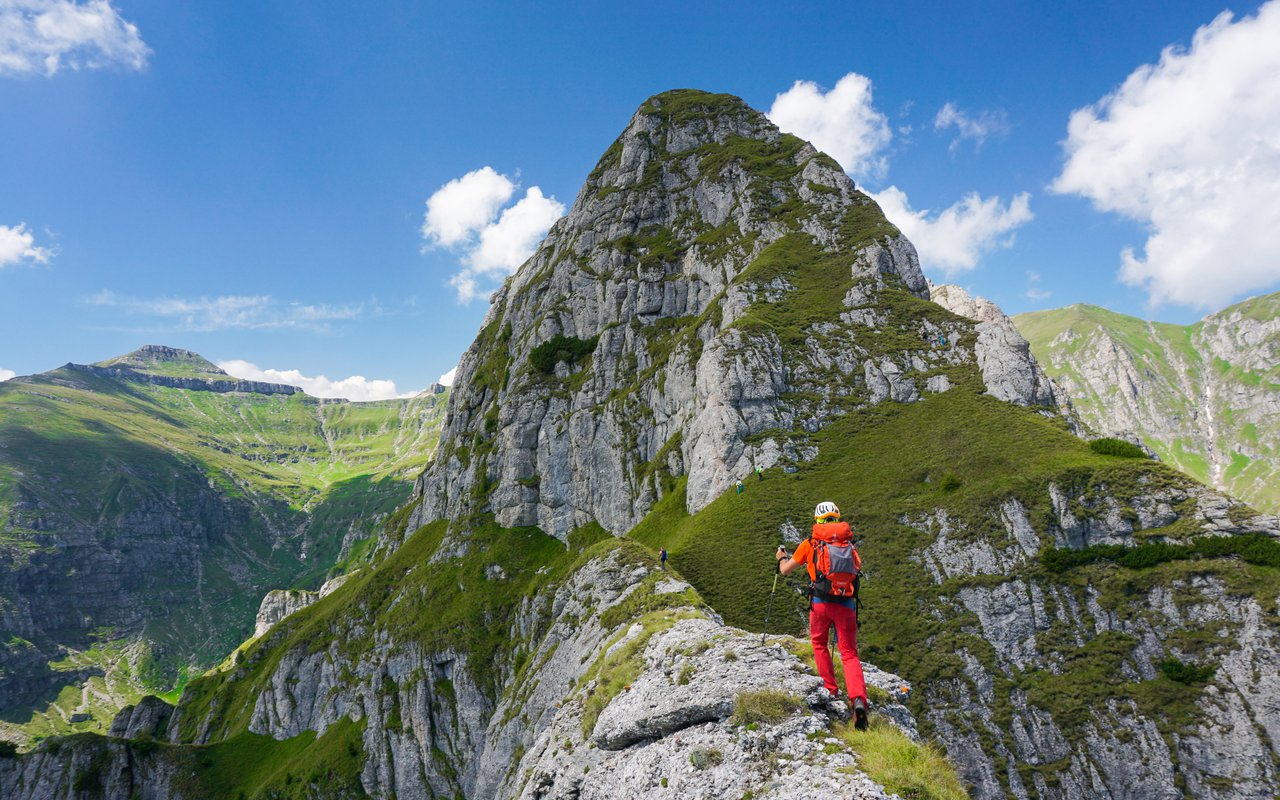 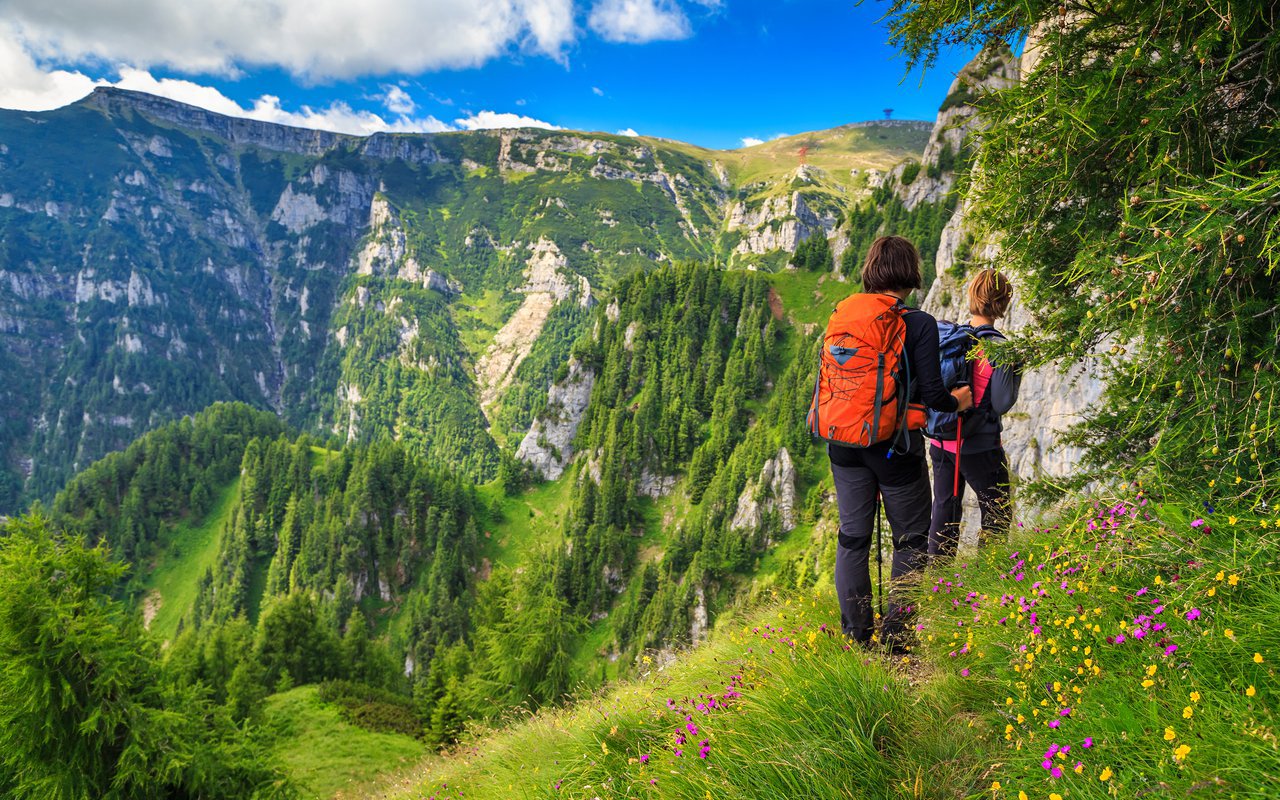 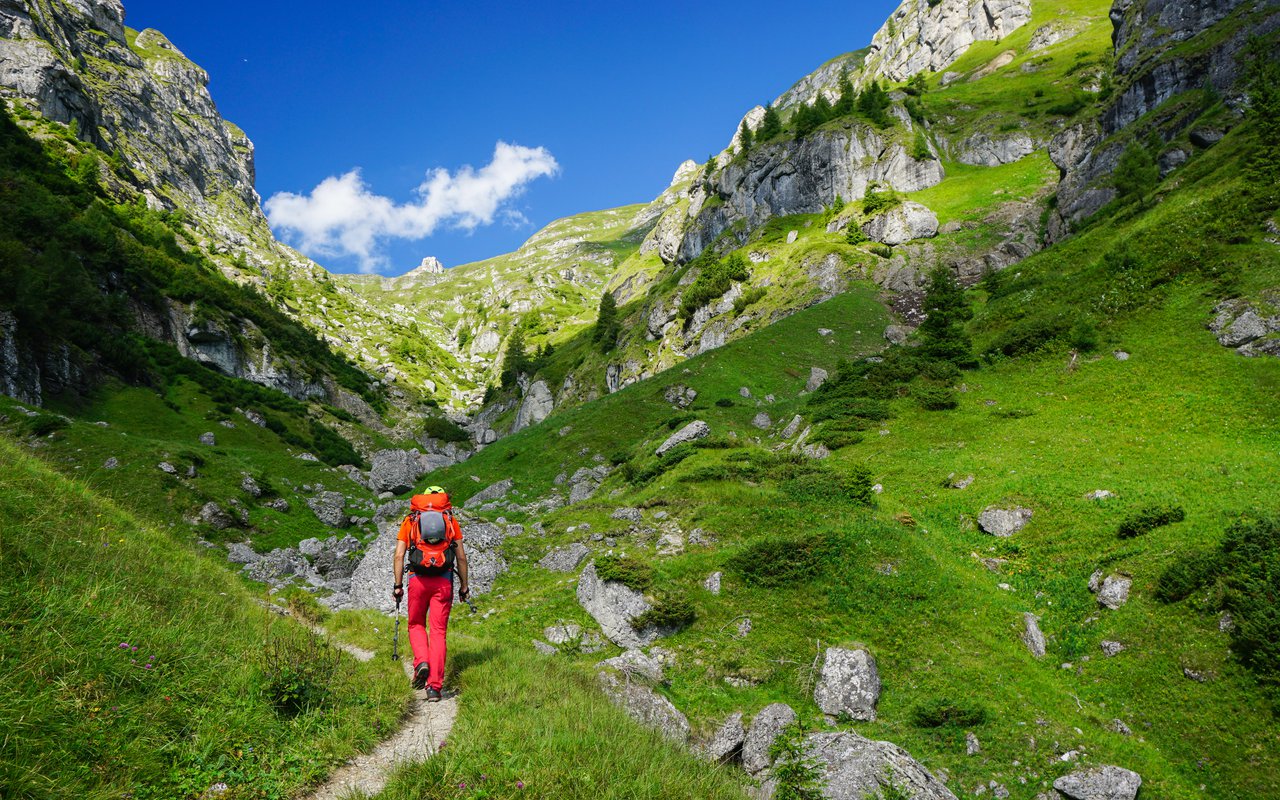