Walk around Old Town of Cáceres 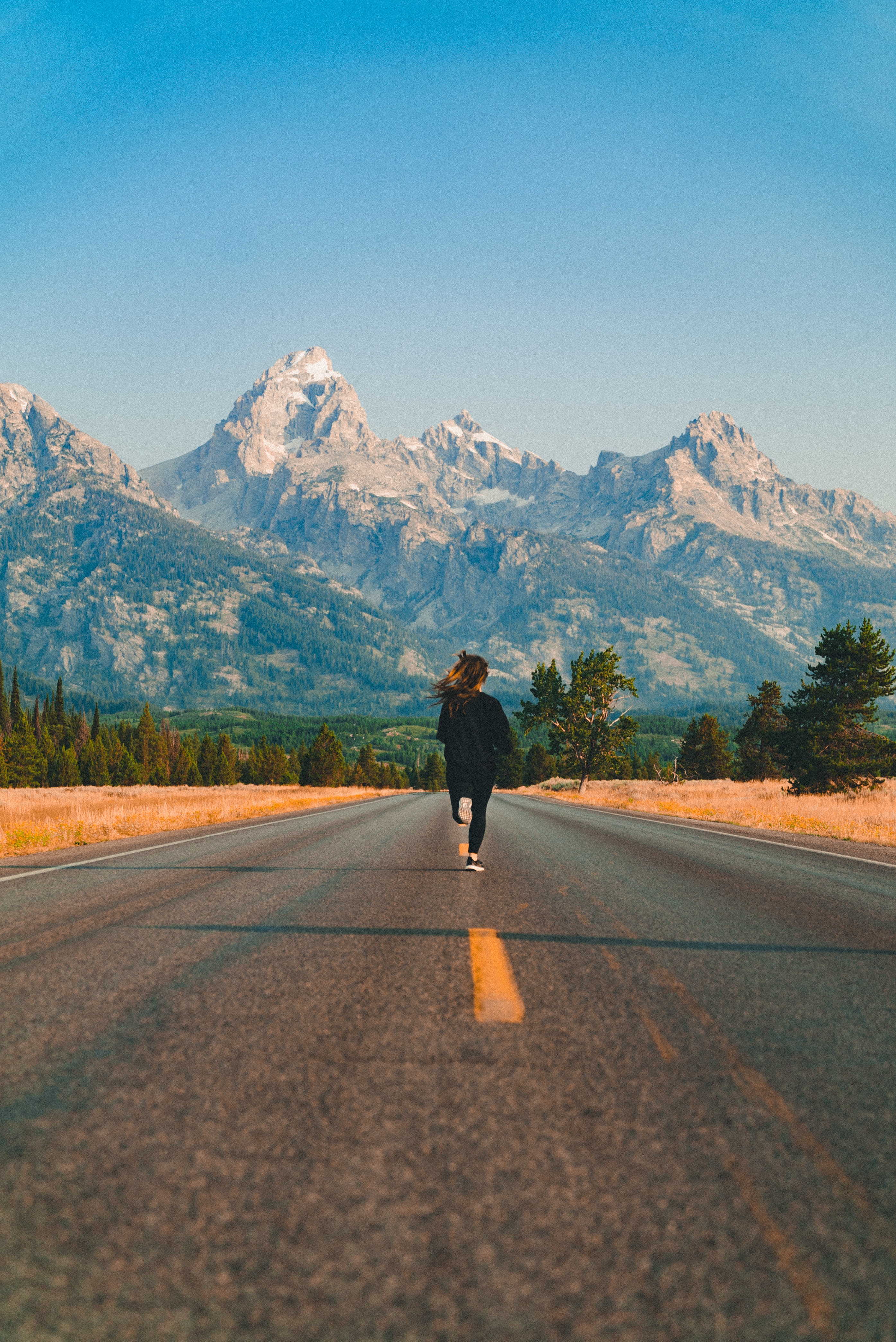 Travelling to the city of Cáceres, located in the Western part of Spain, is like travelling back to the medieval times. The Old City is one of the best-preserved in Europe, in fact, it holds the title of Monumental City like Prague and Tallinn. The Plaza Mayor is the meeting point for the locals and during the first weekend of May, it is the main stage of WOMAD, an international music festival that has been held in Cáceres since 1992.The Arco de la Estrella is the main access to the walled enclosure, a labyrinthine complex of cobbled alleyways and full of charming corners. There are a lot of hidden places that you can reach only by recommendations of the cacereños or by chance, so forget about maps and get lost!

One of my favourite neighbourhoods is San Antonio, the old Jewish Quarter. On your way, you will probably see people kissing the feet of a sculpture outside the Co-Cathedral, is a local tradition to be lucky in life. You can also climb the bell tower of the Church of San Francisco Javier, it has the best views of the city and just behind, on the Cuesta del Marqués, you will find the beginning of San Antonio. I recommend you visit the Yusuf Al-Burch Arab House-Museum, have a drink on the terrace of Siete Jardines and take a walk through the Olivar de la Judería.

The Monfragüe National Park is a biosphere reserve located 60km north of Cáceres. It is internationally renowned as one of the best places for ornithological and celestial observation. There is an internal route of 16km which passes through the main attractions of Monfragüe and ends at the ruins of the Castle, from where you can see the Tagus running through this spectacular natural environment.

The Old City of Cáceres can be visited in one day, but I recommend that you stay at least two or three. It’s a university city, so if you want to party, go there on the weekends. You can also spend a day in the beautiful city of Trujillo or visit the Royal Monastery of Nuestra Señora de Guadalupe, a World Heritage Site for its historical value and its harmonious mix of Gothic, Mudejar, Renaissance, Baroque and neoclassical styles. 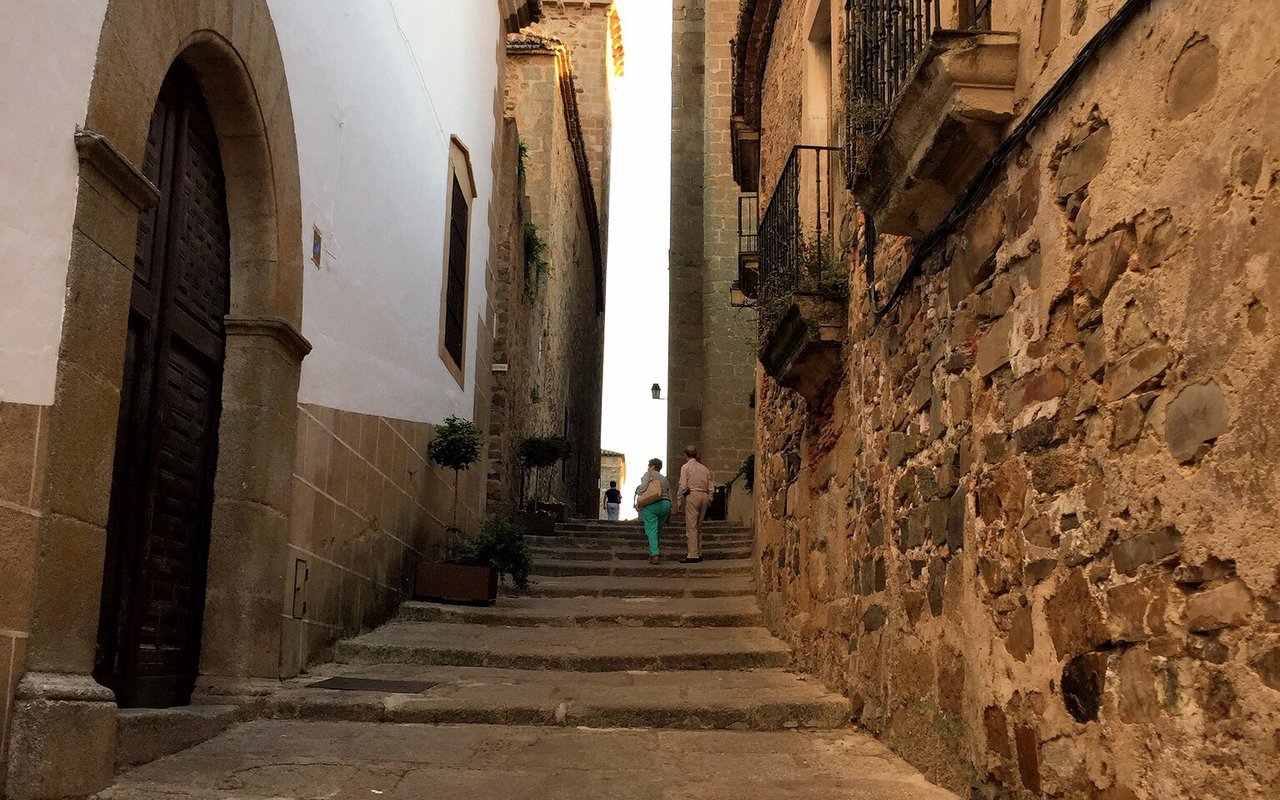 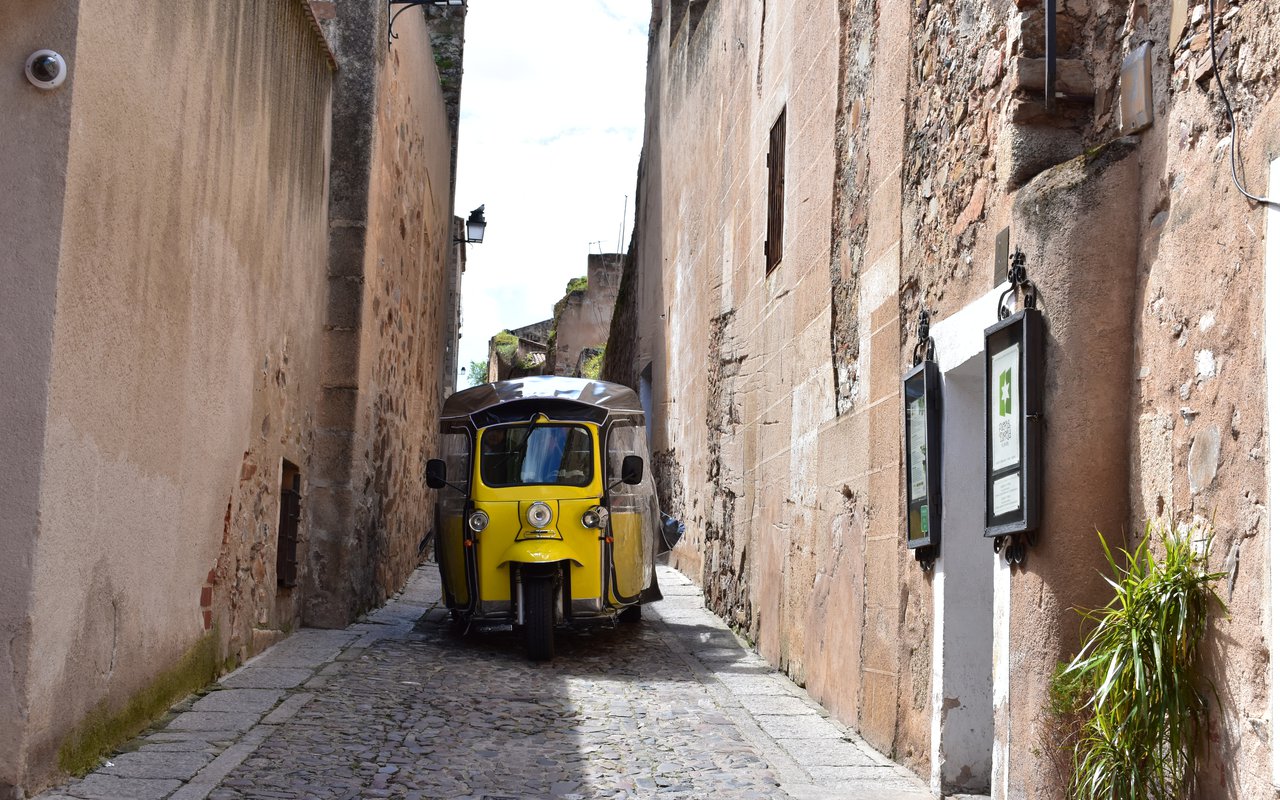 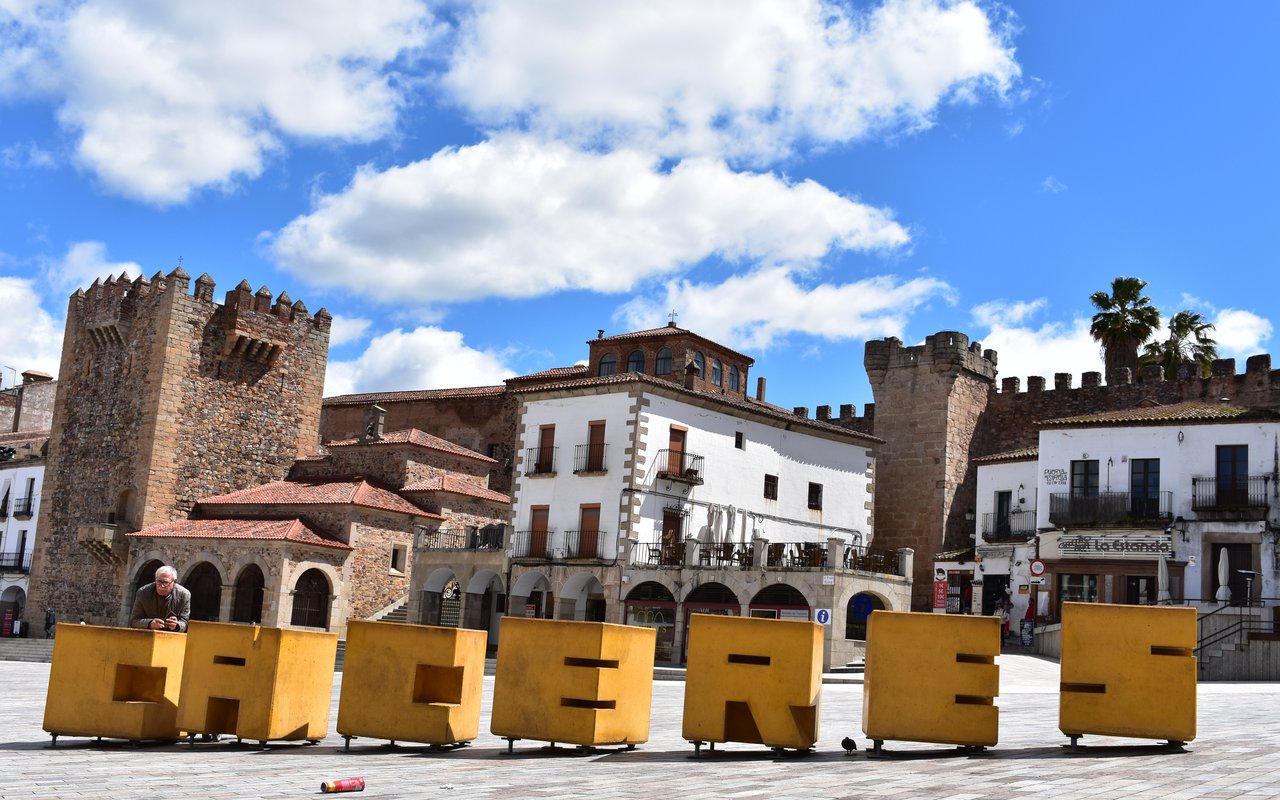 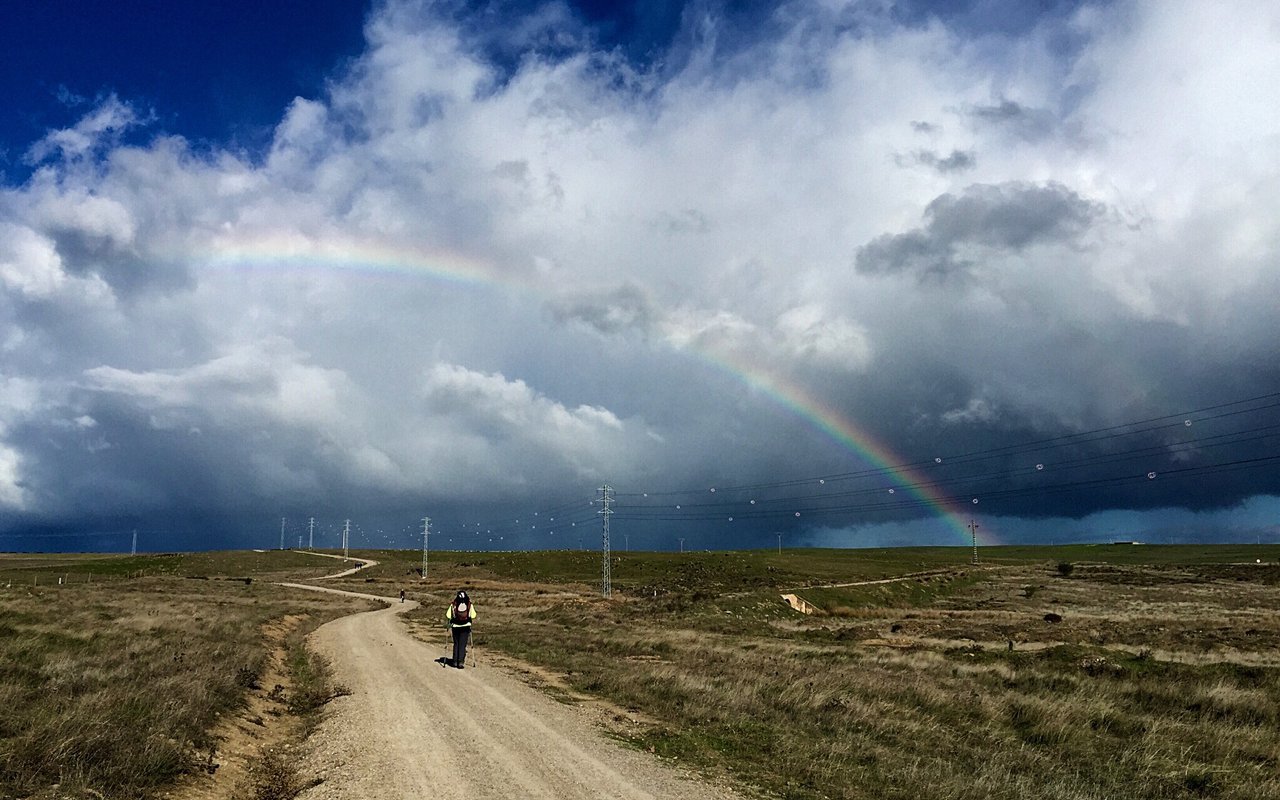 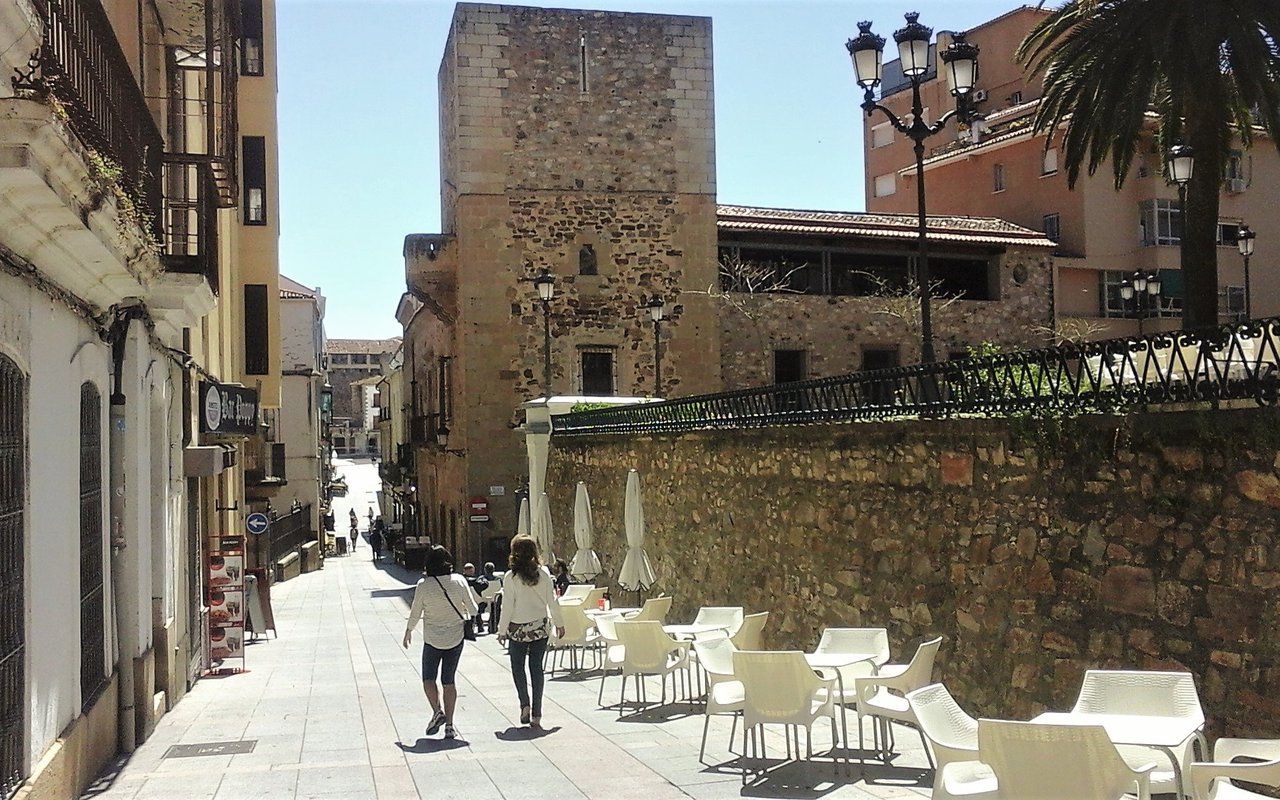