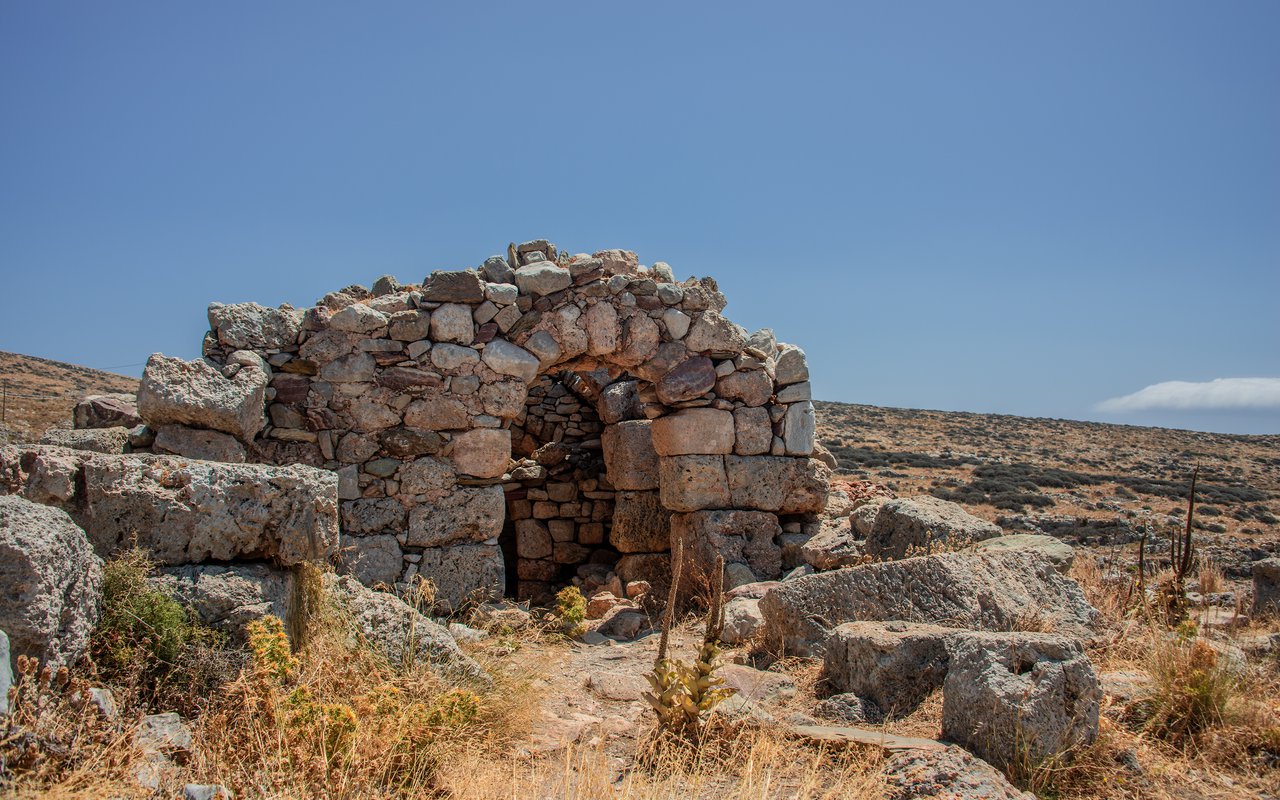 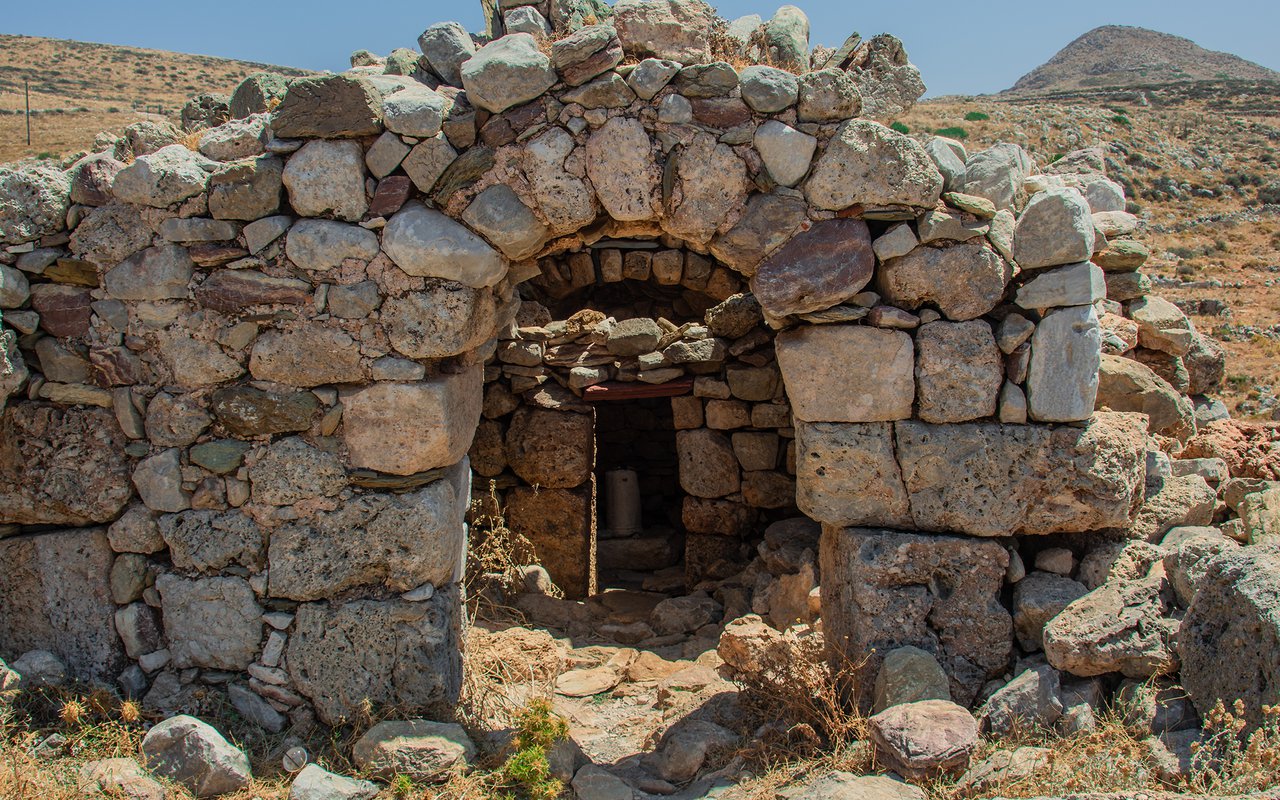 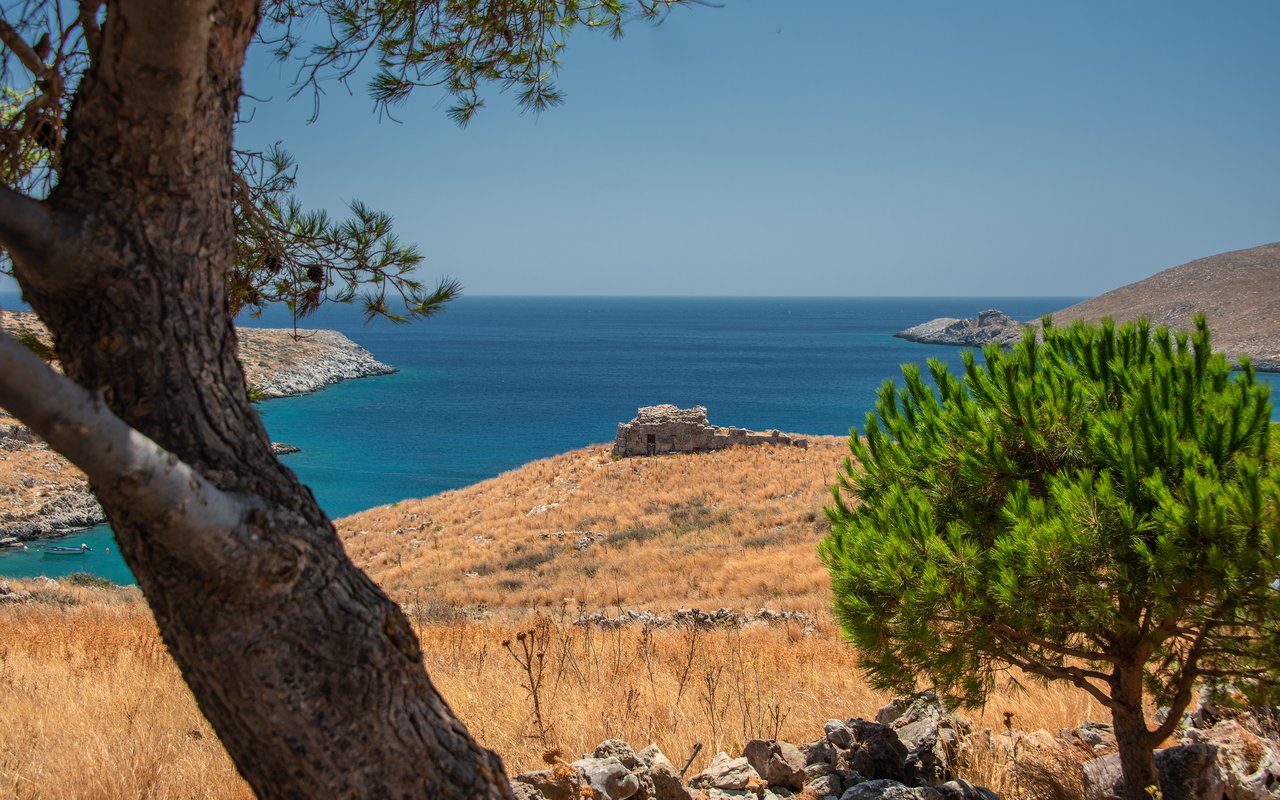 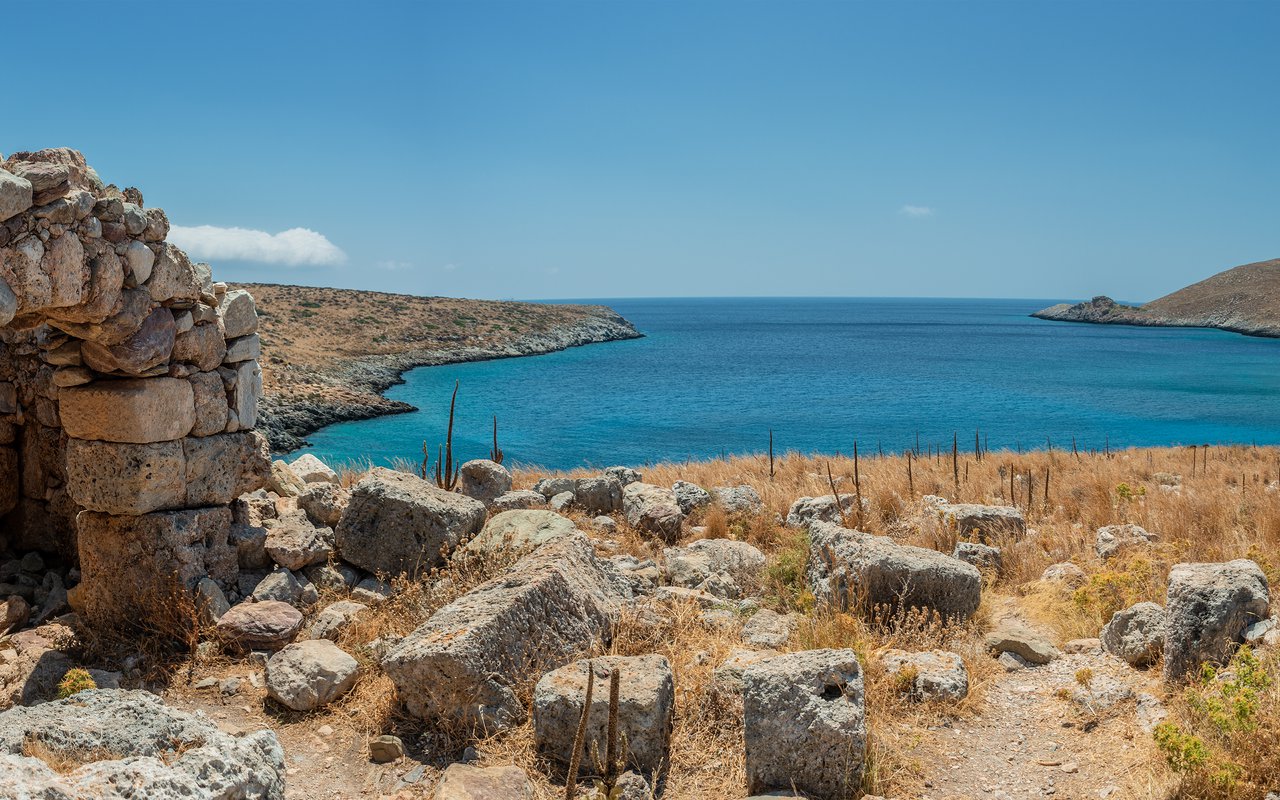 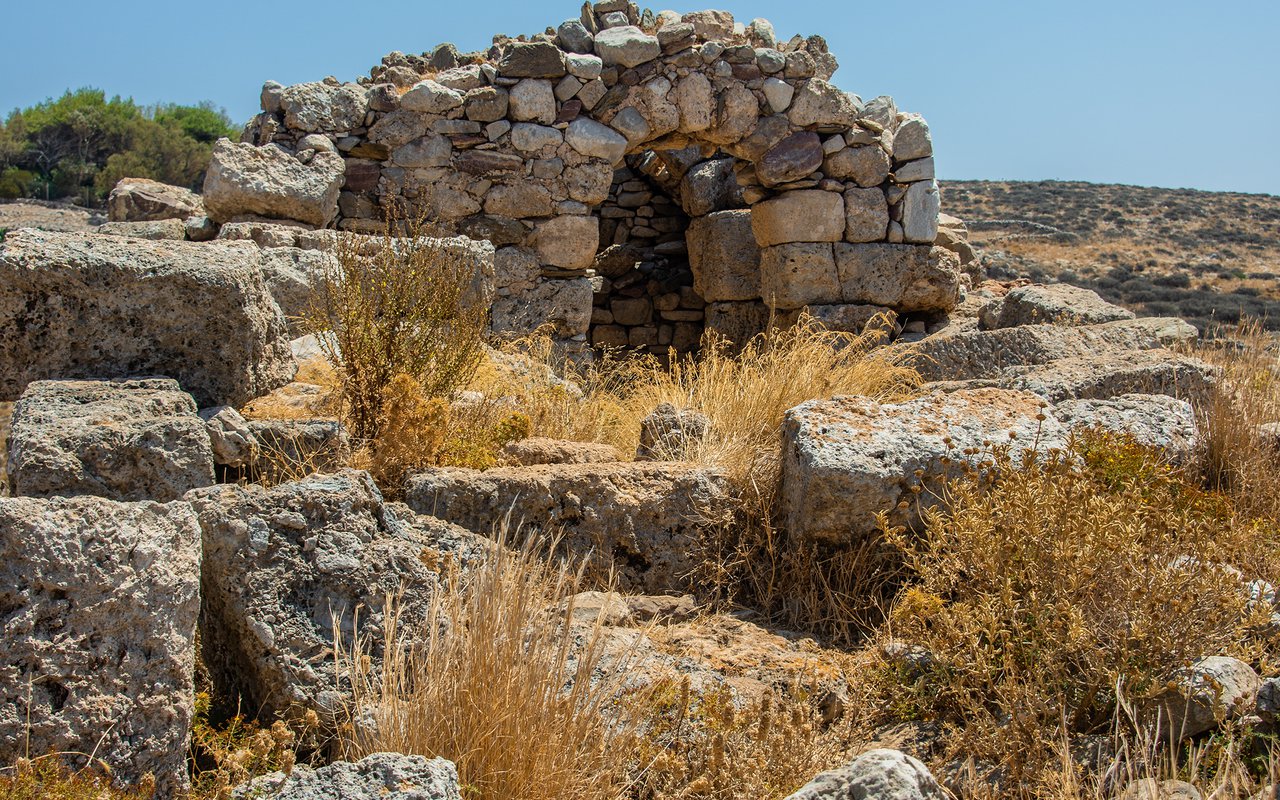 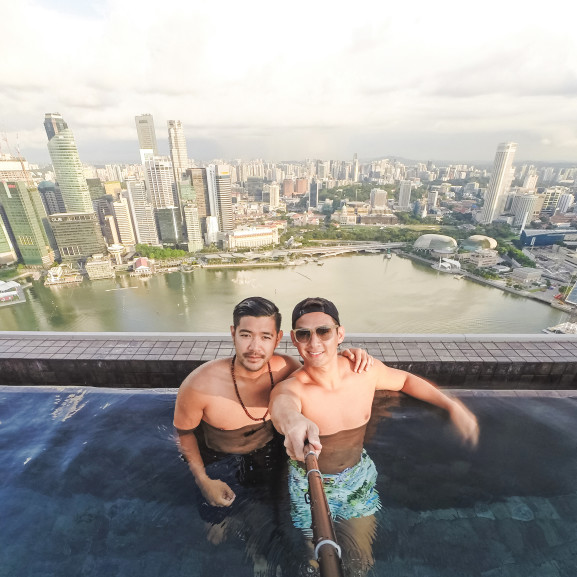 There are many beautiful places to visit in Greece, places as beautiful as that kind of landscape can be, there are many more to discover. One of these incredible and unique places is Cape Matapan, a small mass of land located at the end of the Mani Peninsula, which is home to a legendary surprise.

Of an incredibly suggestive and atmospheric beauty, the cape is characterized by its steep slopes with dense grass and wavy slopes that curve down to meet the sea. Here you will also find the Cape Matapan Caves, legendary natural creations impregnated with Greek myths. If you have found a holiday home in the Peloponnese and are exploring the area, come and enjoy this beautiful coast and the mysterious caves that hide in it.

The ancient Greeks had a notion that this cave system, positioned at the tip of the cape, was the ingress to Hades, the underworld of traditional folklore. It is the place where it is said that Orpheus entered the underworld in search of his lost love, Eurydice, and where Hercules sloped to the land of the dead.

It was also an important place of worship for the Spartans, who built many temples for the gods in the area. Ruins of a temple of Poseidon is located just above the entrance of the cave. With the arrival of the Byzantines, the temple became a place of Christian worship and today it is only a tourist attraction. The caves are also an important tourist attraction in the area and, although partly submerged, can be visited by boat. Its impressive stalactites and stalagmites, which inspired legends of doors to hell, must be seen.