This hotel remained a most lavish building of Barcelona until 20th century and then became a ruin through the Parc Collserola. The hotel was built in year 1899 as luxury spot and also got expanded over in 1911 to even include amusement park and casino. However, ‘Casino de la Rebassada’ was closed after the government put ban on gambling in 1912 and ultimately it got abandoned in 1930s. 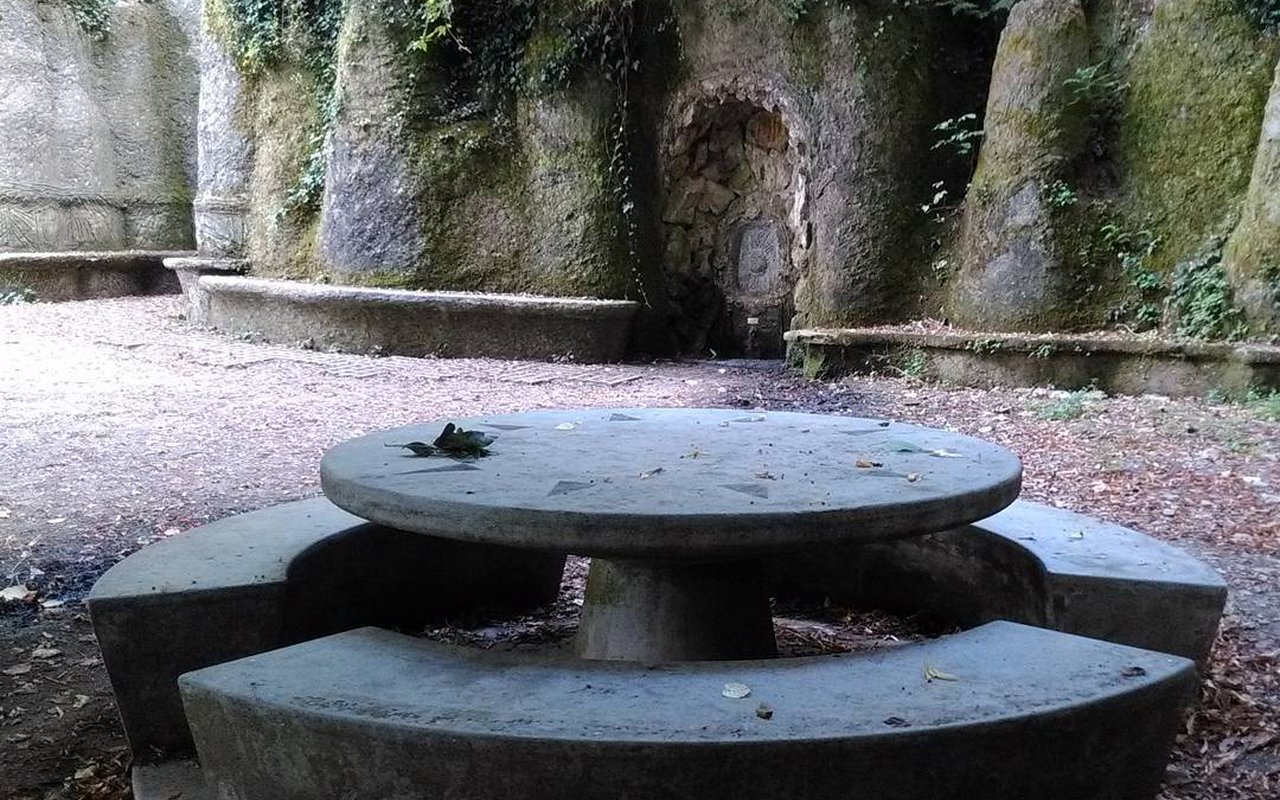 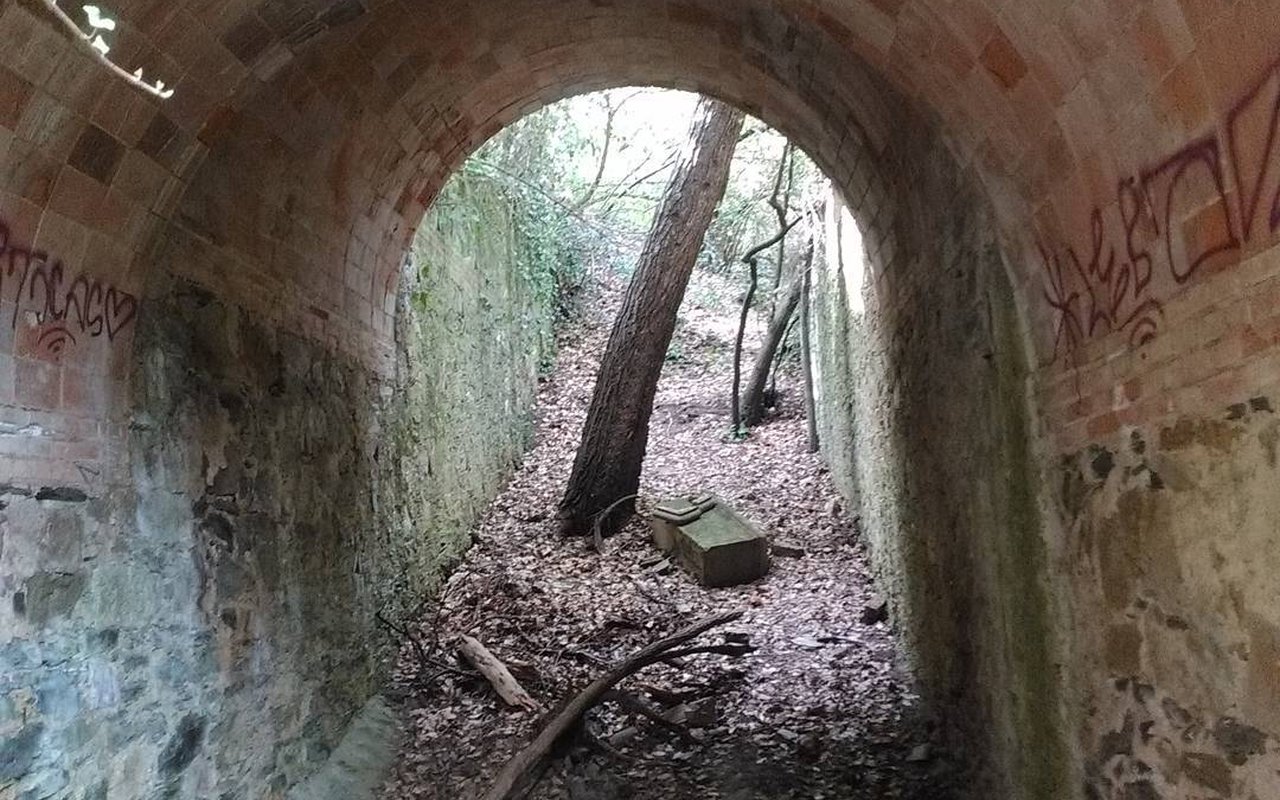 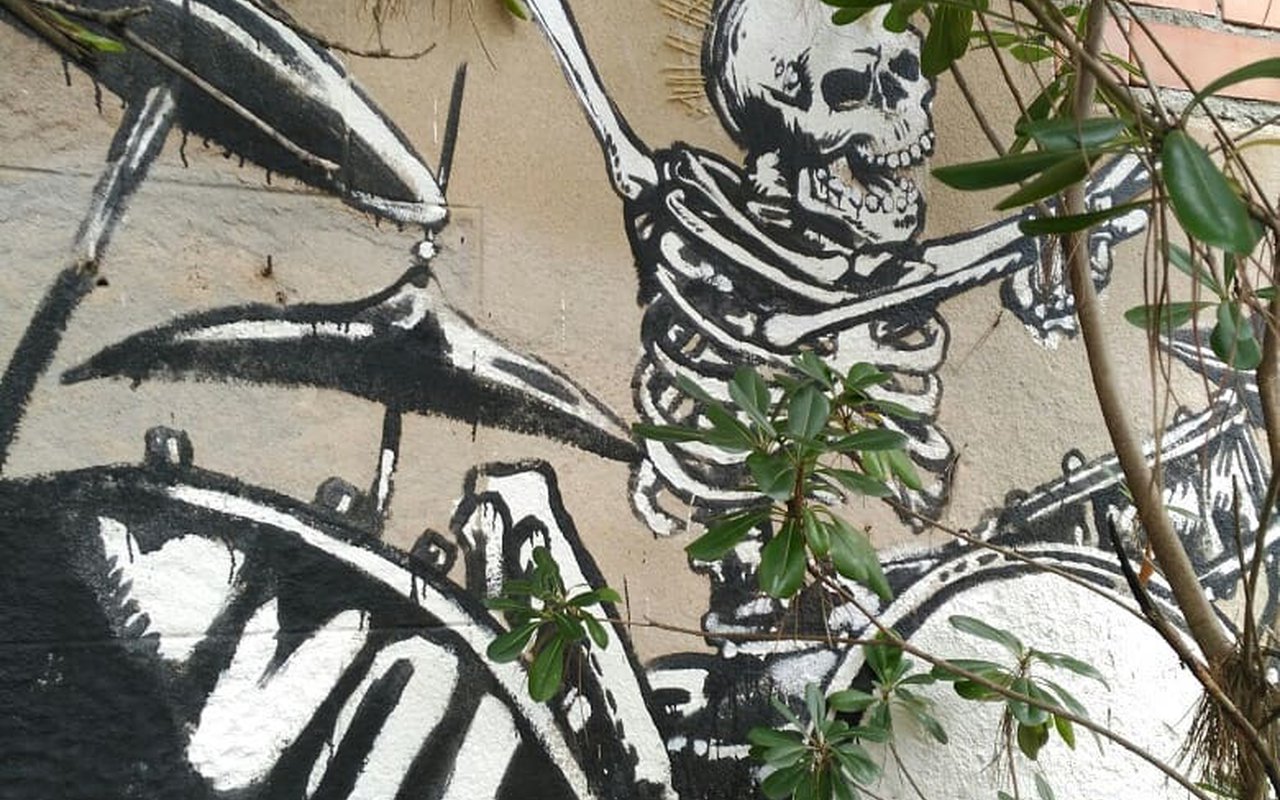 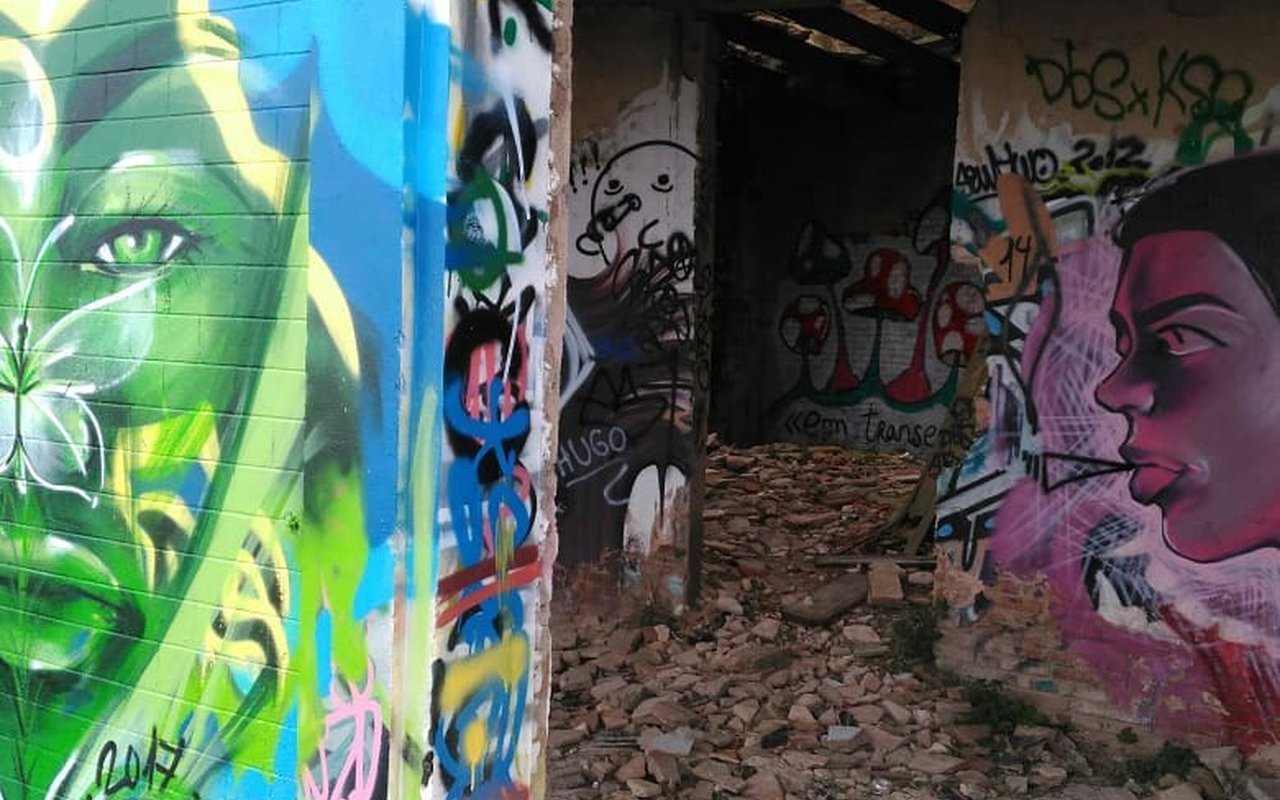 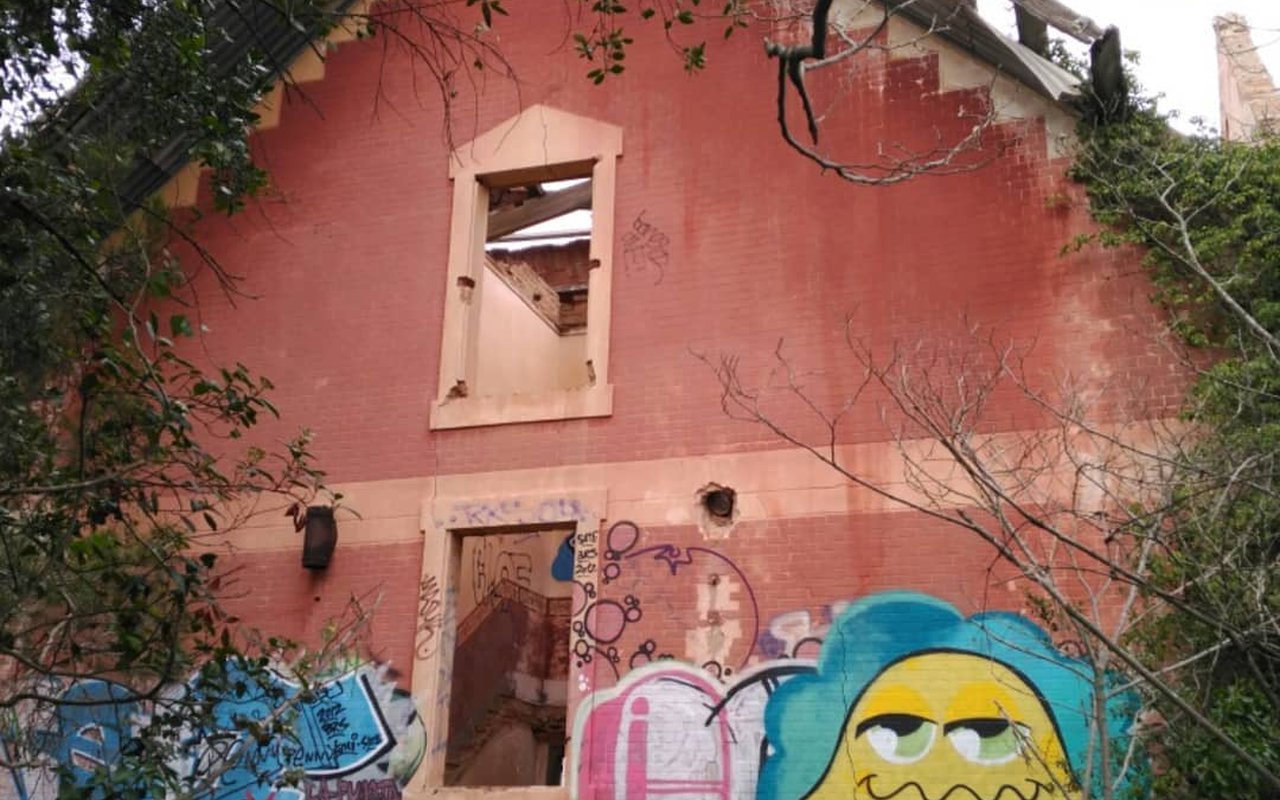