Castle Stalker sits surrounded by water at the mouth of Loch Laic on a rock known as Rock of the Cormorants. By car it's on the A828 eighteen miles from Oban and twenty three miles from Fort William.

Try carry on here, such a big amount of twists and turns it's sort of a TV soap!

Castle Stalker derives its name from the Gaelic stalactite that translates as huntsman or hunter.

The castle includes a long and turbulent history. Originally designed as a fortalice (a little defendable fort) by the MacDougalls, (See Dunollie & Dunstaffnage pages) within the early fourteenth century around 1320 after they were Lords of loran.

In 1388 the Stewarts became the Lords of lorn and were granted the land including the castle. Around about 1446 Sir John Stewart designed the castle very much like it's in its gift kind.

In 1620, because the results of a boozy wager by dancer, the seventh Stewart Chief, the castle passed into the hands of the Campbells of Airds in exchange for an eight oared wherry - a gentleman’s rowing boat. Currently that is akin to swapping your house for a bicycle!

The Stewarts of Appin over again regained possession in 1689 by order of King James seventh as payment for siding with him against King William. Sadly when defeat at the battle of Dunkeld the castle once more passed to the Campbells in 1690.

Come the Rising of 1745, with a garrison of around solely sixty soldiers, the castle was defended by the Campbells against an unsuccessful onslaught by the Stewarts with a regiment of three hundred men. It's same that their 2lb cannon balls simply bounced of the castle walls.

The Campbells continuing their occupation of the castle till 1800 after they designed a replacement house on the mainland at Airds. The castle was then used as very little more than a depository till it lost its roof in 1840, either because of decay or deliberate removal to avoid the roof tax. The castle was then abandoned.

In 1908, this point without bloodshed, the Castle passed back to the Stewarts once it absolutely was purchased by Charles Stewart of Achara who carried out some remedial work to stem the decay.

In 1947 dancer Stewart, his successor, WHO was Governor of Sarawak was dead and his widow hereditary the castle. In 1965 Lt. Col. D. R. Stewart All ward purchased the castle and spent the next 10 years renovating and restoring it to its current inhabitable condition. He died suddenly in February 1991 and possession passed to his family.

There's a recently designed cafe and gift shop, Castle Stalker read, at once higher than the castle. It seems to be popular a full parking lot throughout season. i have never tried it myself so cannot recommend it but I do hear good reports from those that have visited. Why not drop me a line with a review? 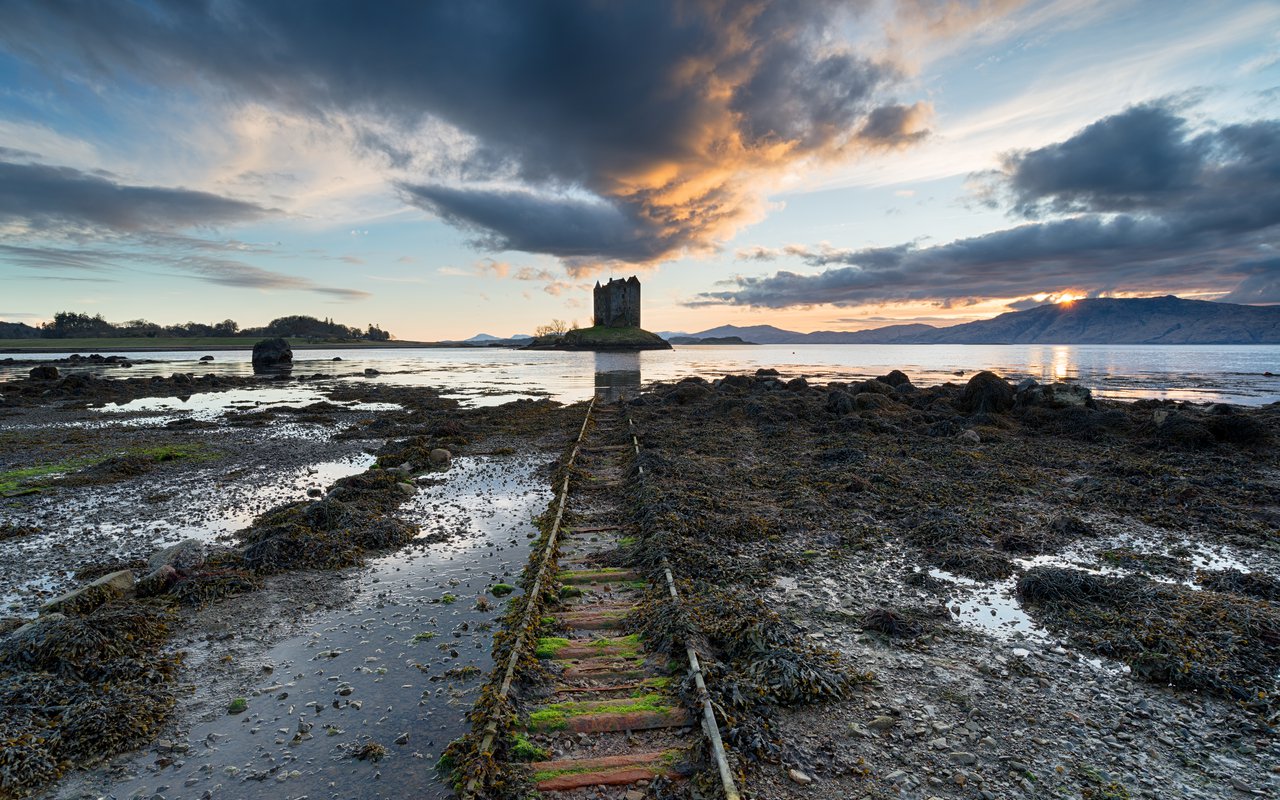 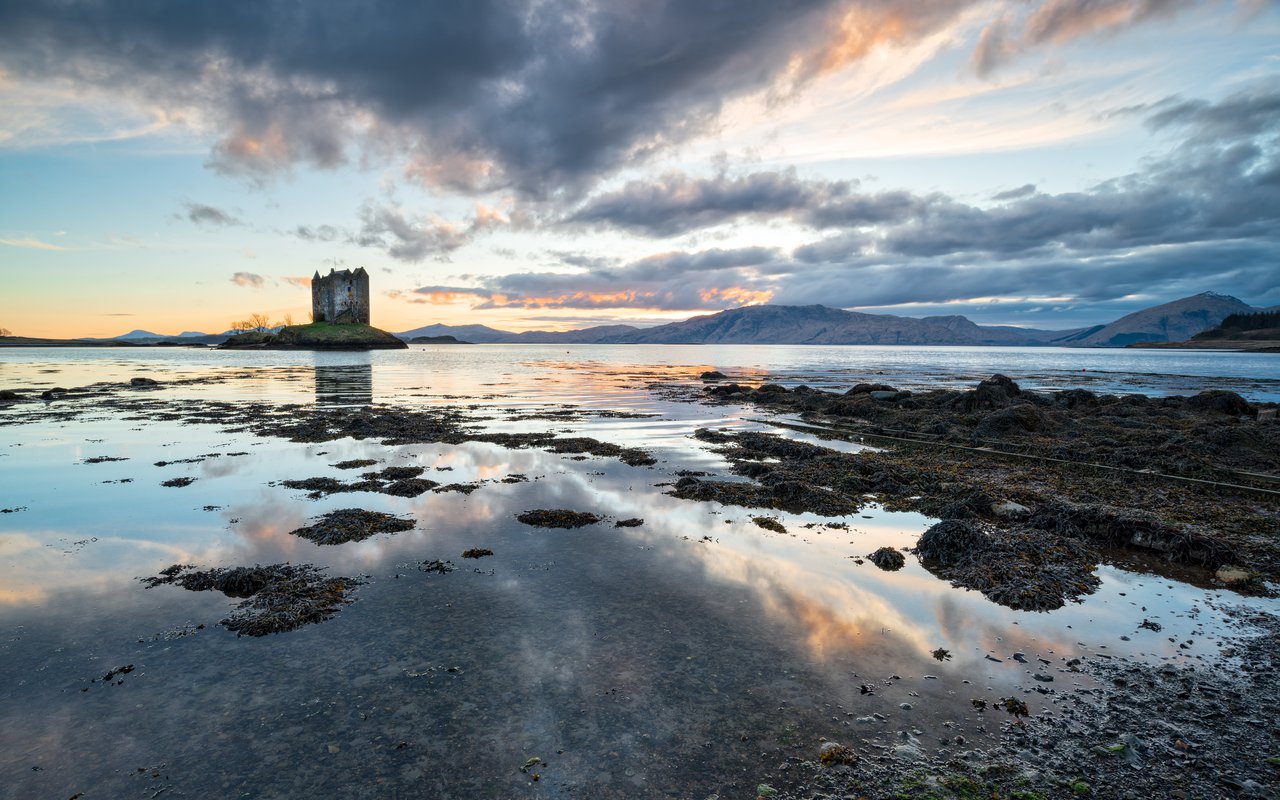 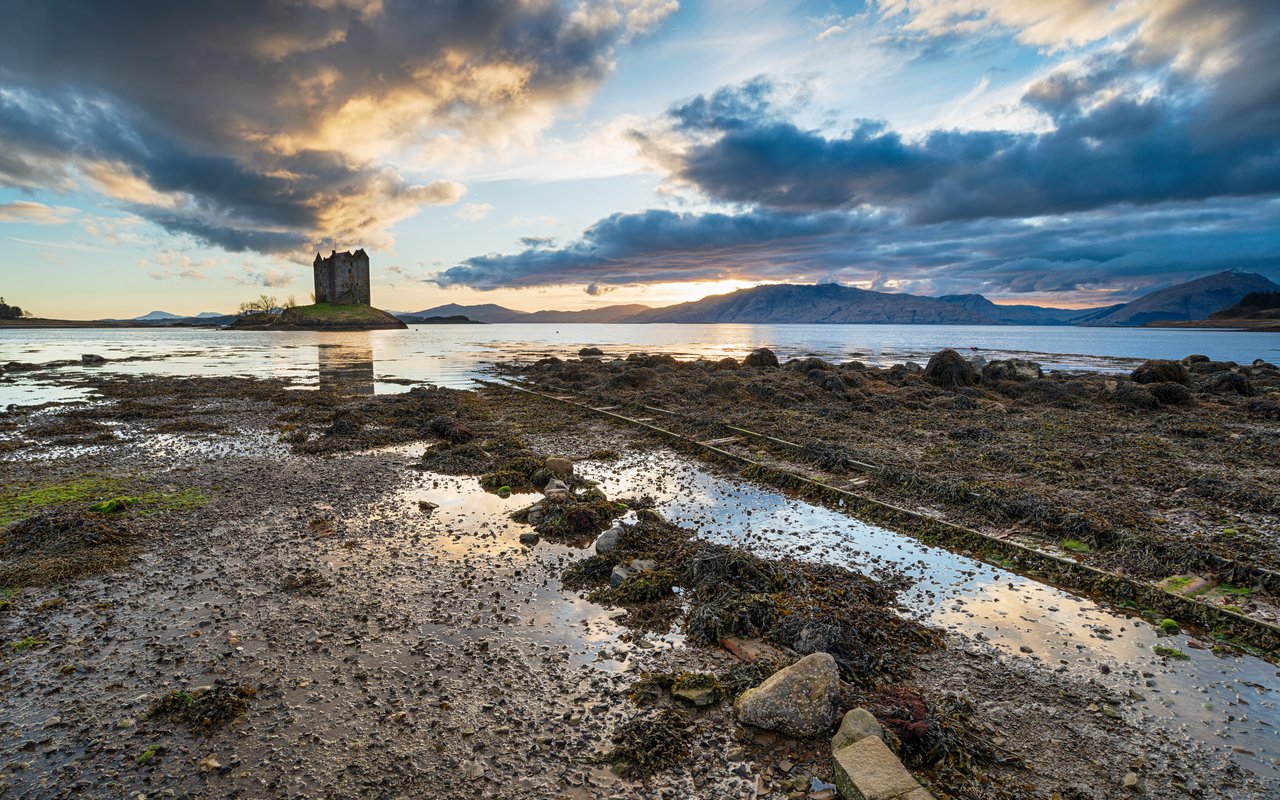 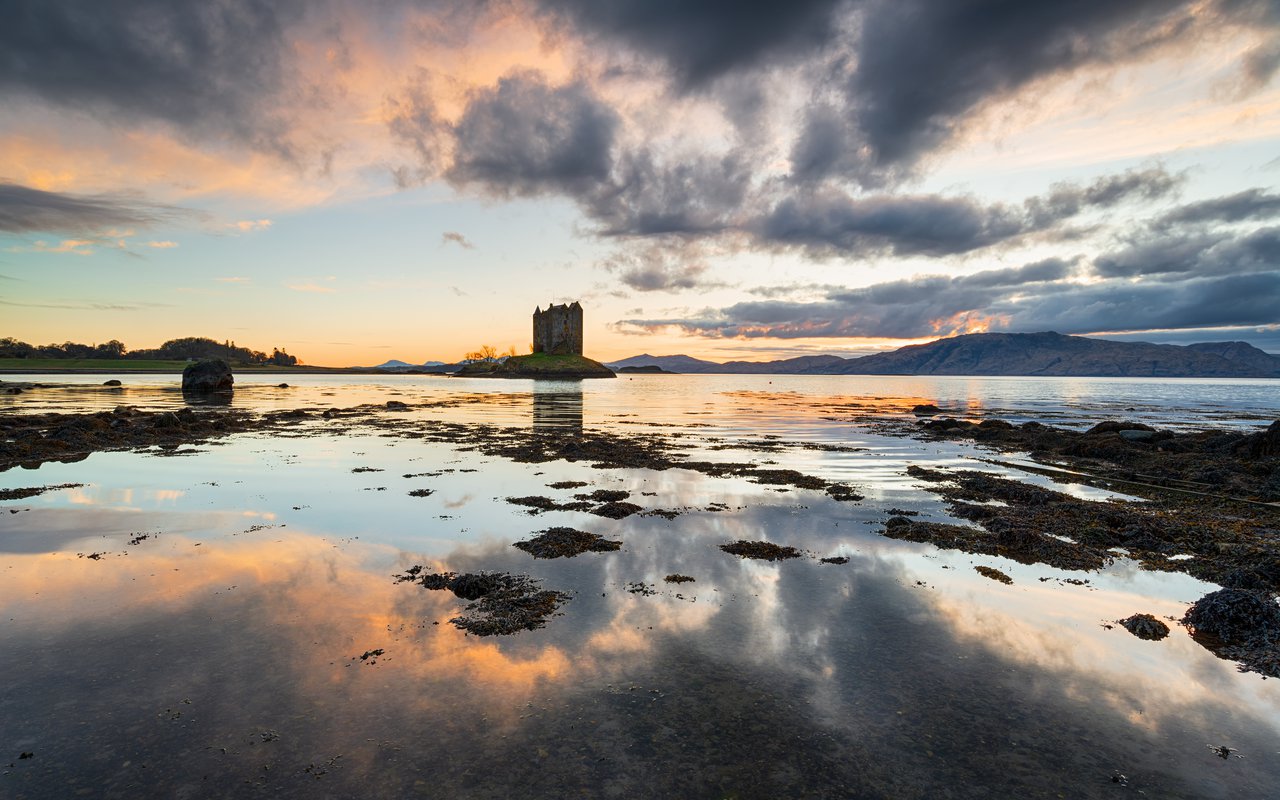