Learn the History of Bluebeard at Château de Machecoul

The inspiration for the epic Bluebeard bloody stories starts at the medieval castle ruins of Château de Machecoul in France. According to the French folklore, Bluebeard was a cold-blooded child assassin, having hundreds of innocent victims by the time he got arrested and sentenced to death. Kept in the Château de Machecoul, this human beast made the place a popular yet eerie place that receives visitors to the day.

Gilles de Rais was a wealthy man, a lord and a knight in the French Army fighting together with Joan of Arc in the Hundred Years' War. He had around 35 castles in the Machecoul area and after the war ended, he started living a life inspired by alchemy and satanic rituals, involving multiple sacrifices of young children, which led de Rais to the death penalty.

This castle was built in 1235 by Duke Pierre le Dreux, and if you ever come on a tour here, you can learn everything about its history, Including the first owner, the Hundred Year's War period, and of course, the infamous Gilles de Rais.

The current owners of the castle are Béatrice and Bernard de Grandmaison who decided to reconstruct the castle and open it for visitors who like to learn more about the dark side of France's history. From 2004, Chateau de Machecoul is registered as a national monument, offering tours every Wednesdays at 3 pm and 7 pm from July 1 to September 20, and all year round for groups of at least eight people.

Visiting Chateau de Machecoul is a tour that you must do if interested to find out about one of the darkest personalities from this part of the world. The castle itself is an extraordinary structure, inspiring novel writers from all around the world to create some of their most significant masterpieces. 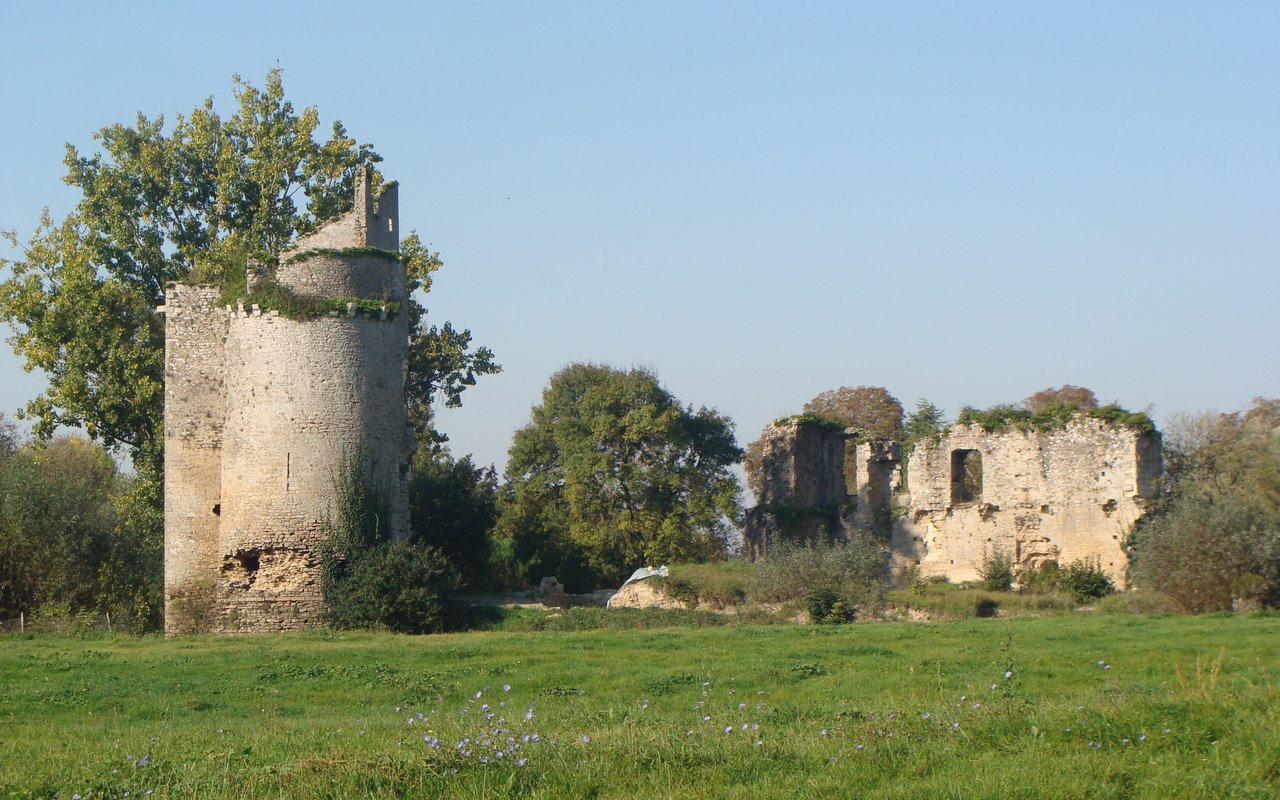 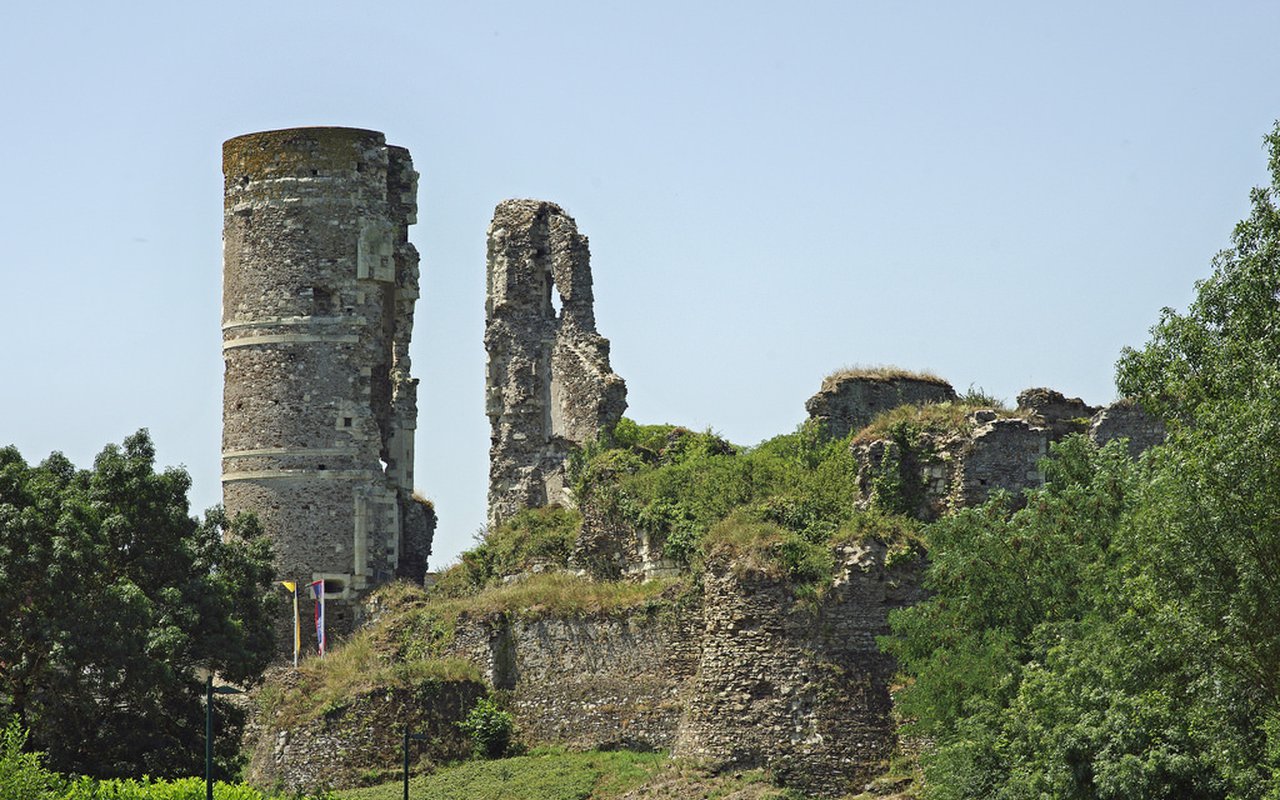 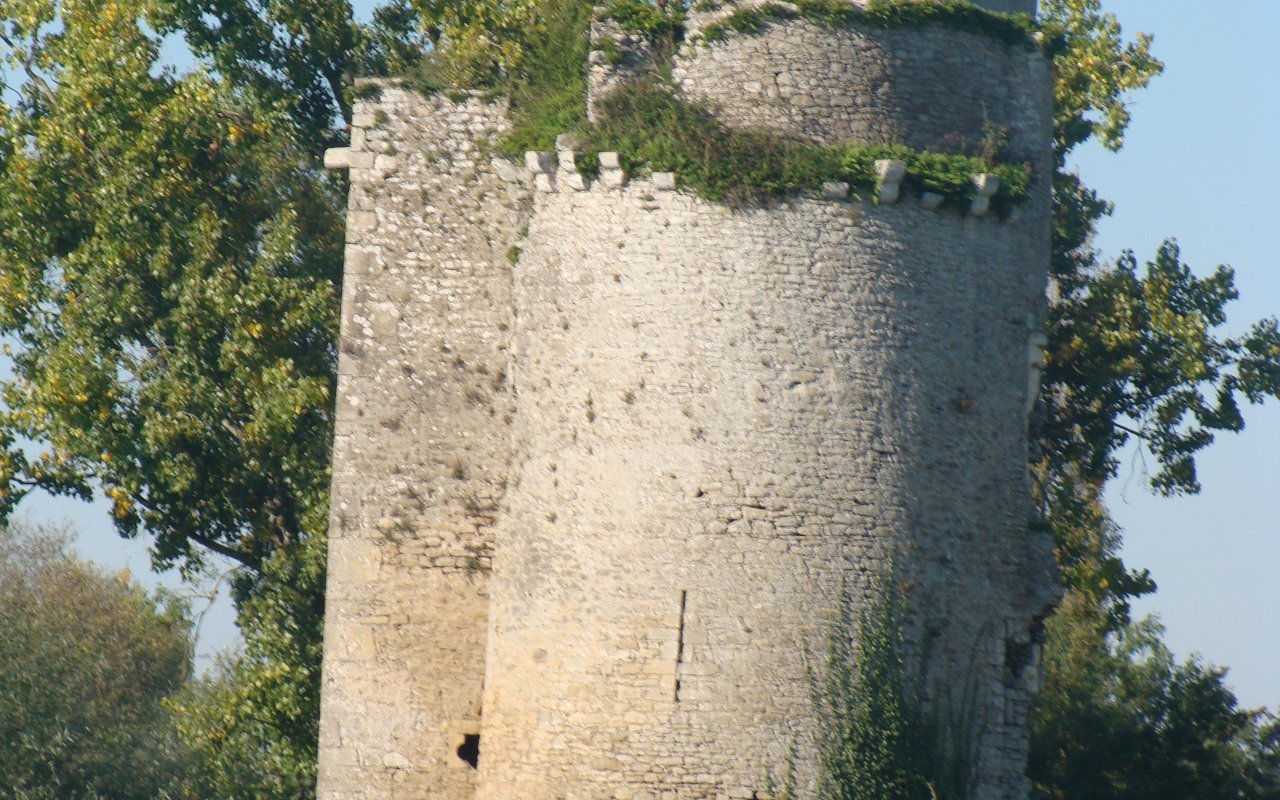