Positioned 40 km from Lyon, the medieval city of Pérouges is ranked among the Most Beautiful Villages of France and is one of the most tourist places in the department.

It is an ancient city of weavers, whose double-walled enclosure has been restored. The internal architecture is typical of the Middle Ages with houses dating from the fifteenth and sixteenth centuries, but also pebble streets and a fortified church.

Be cautioned many roads are paved with rocks. The uneven surface and sloping sides are not compatible with high heels, flip-flops, and sandals. Take your time walking to take in the details around and above you during your walking tour.

In Pérouges, the summers are warm, the winters are freezing, and it is partly cloudy year-round. Over the year, the temperature typically varies from 32°F to 81°F and is rarely below 21°F or above 91°F. 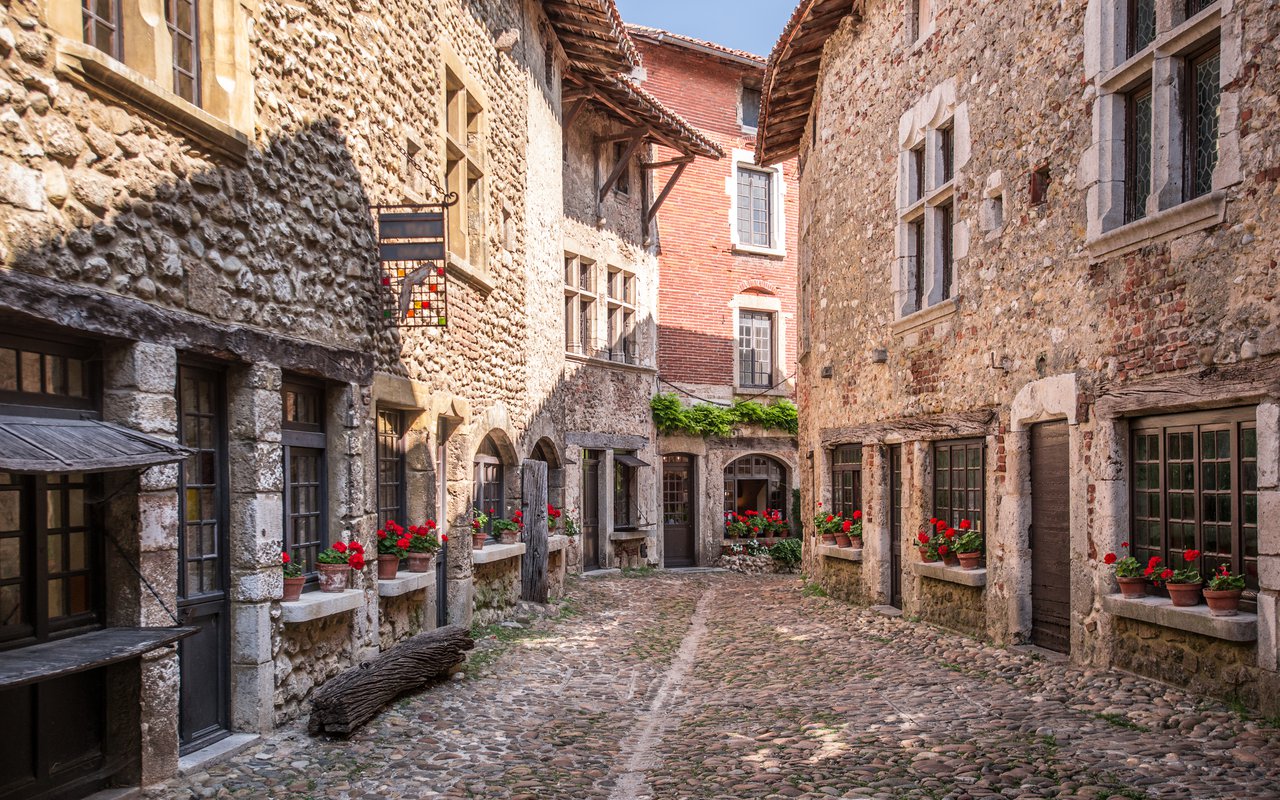 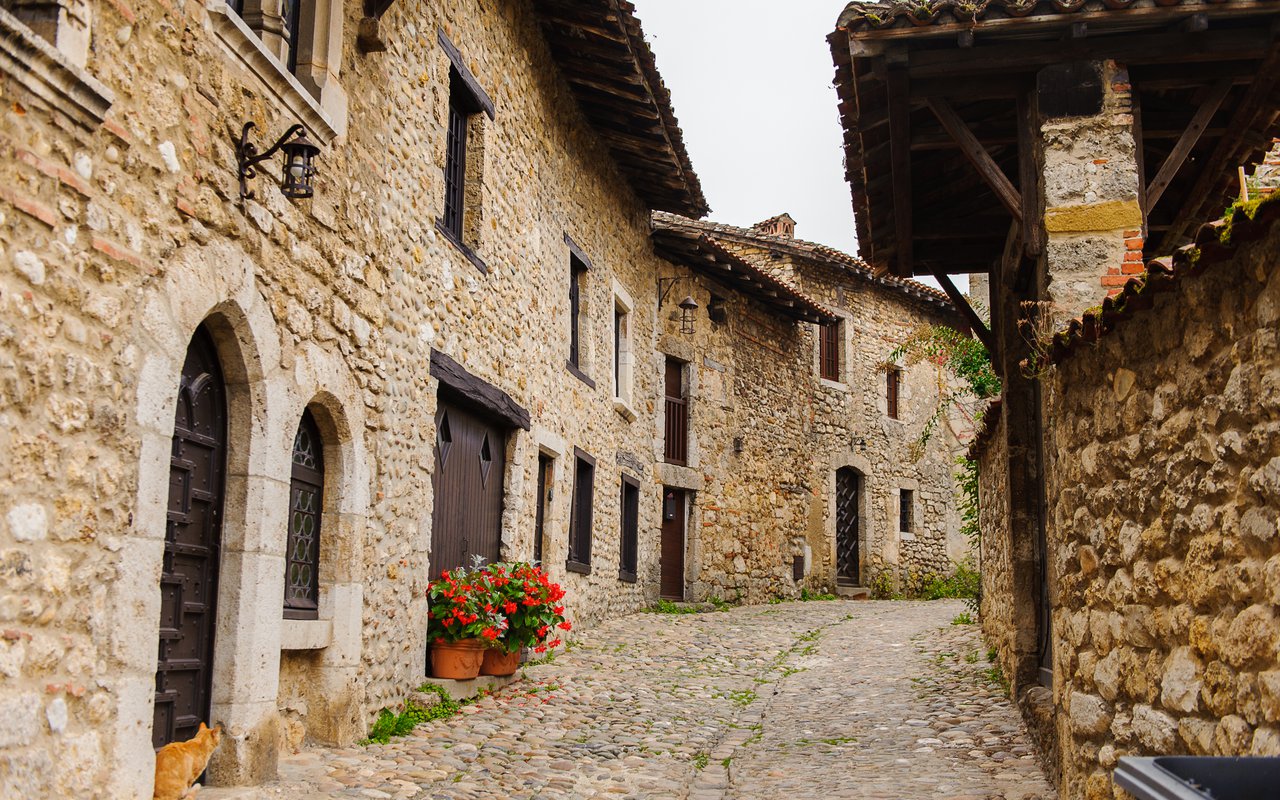 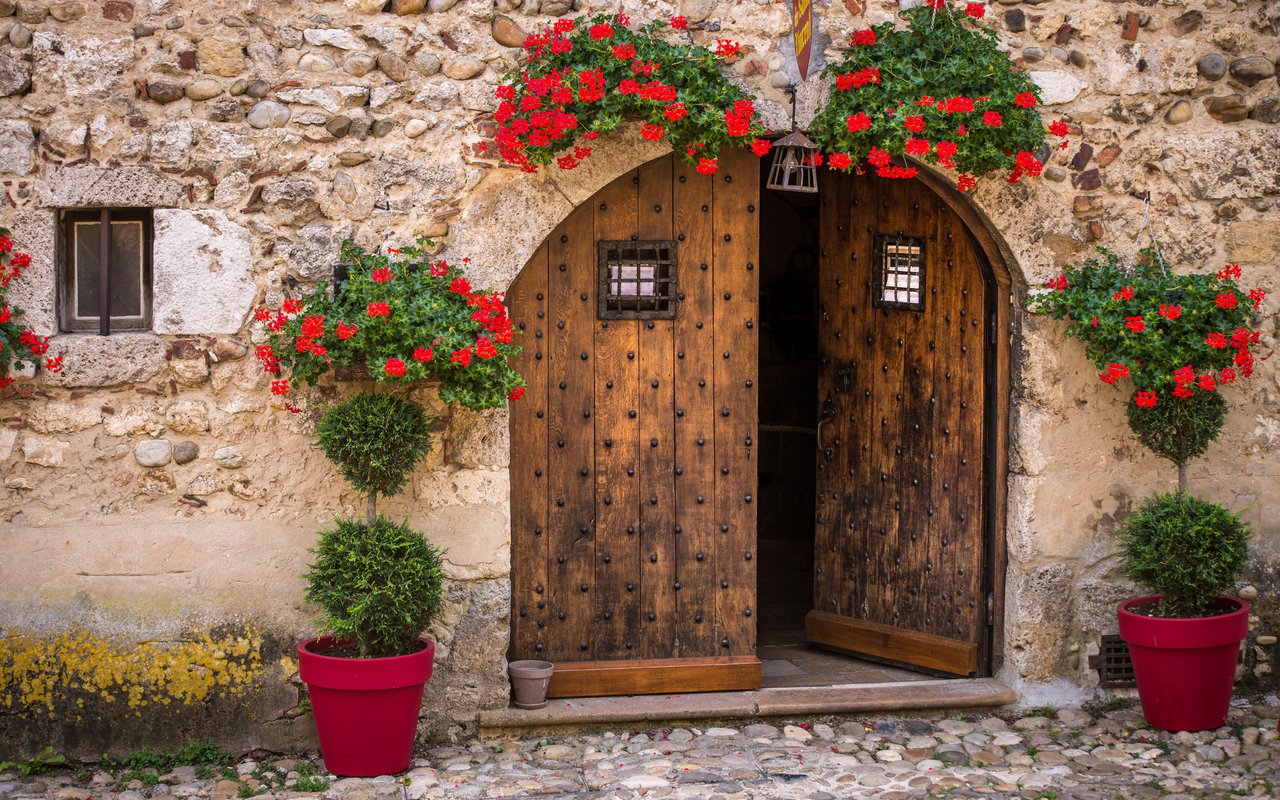 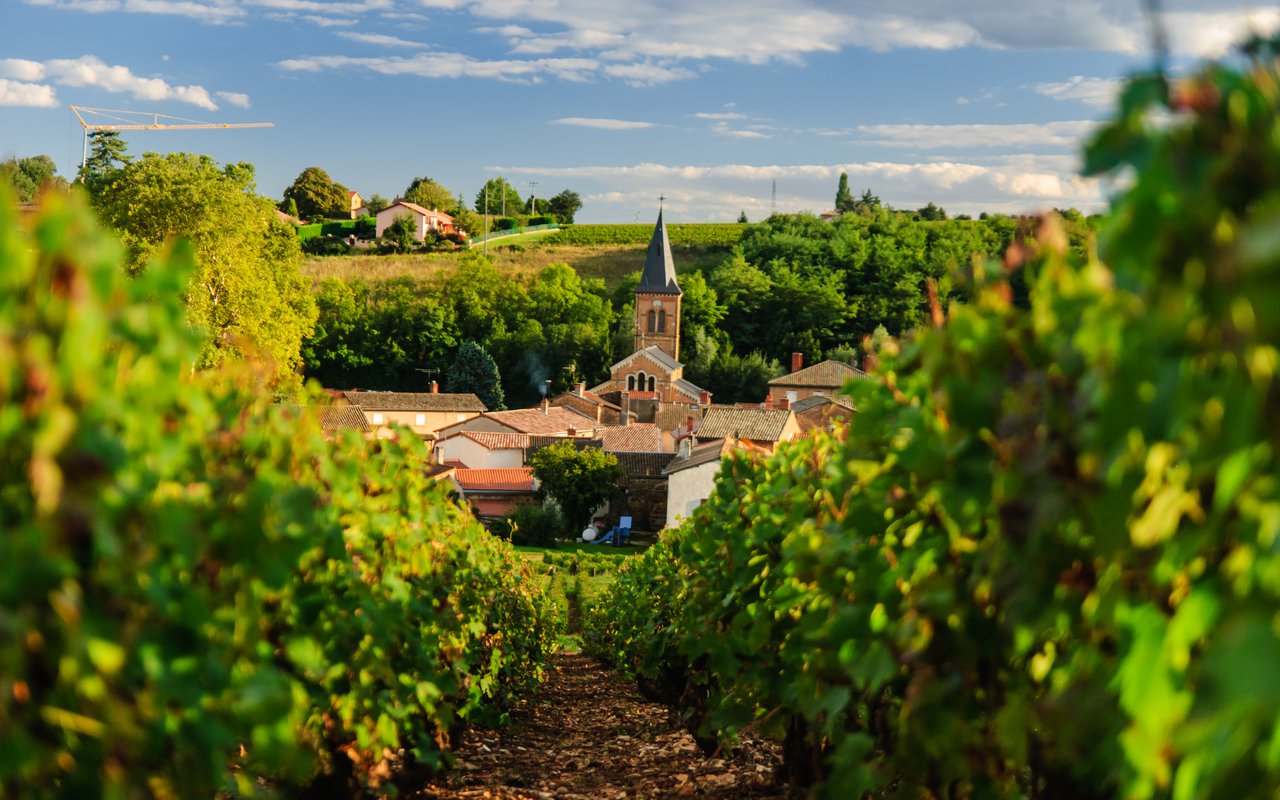 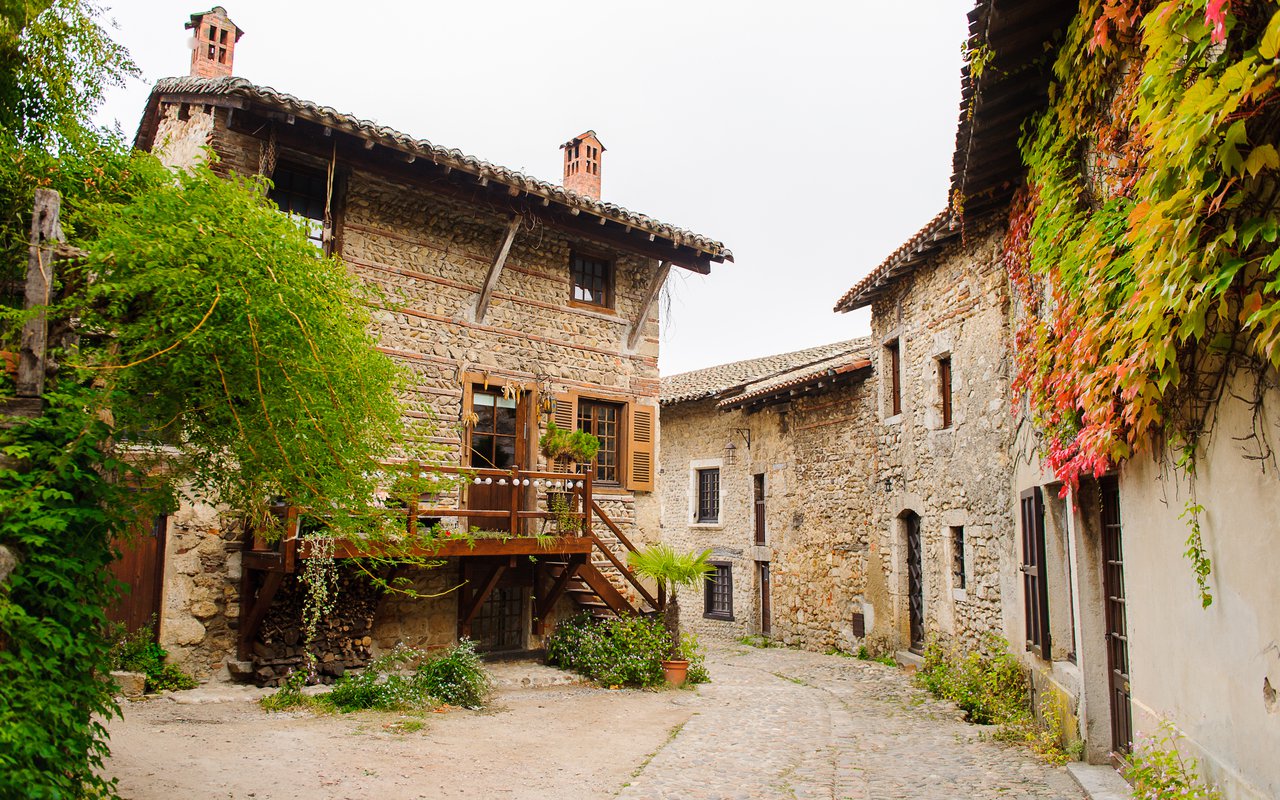