Popping up in yards across Costa Rica, the huge, stone Diquís Spheres might be seen as simply a landscaping trend, but in fact the rounded stones are mysterious artifacts that were created centuries ago in great numbers, but for unknown reasons.

The stones came to light during the 1930's when fruit company workers cleared land. Initially, some of the spheres were moved and several were drilled and dynamited in a search for hidden treasure. Over three hundred have since been found. They are undoubtedly artificial, but since the indigenous Diquis culture that likely created the stones vanished following the Spanish conquest, dating is uncertain. Conservative dating estimates based on associated finds place the spheres between 200 BCE and 1500 CE.

In the 1930s, workers from the United Fruit Company, clearing land in the Diquís Valley of Costa Rica, began unearthing large numbers of almost perfectly round stone spheres. The largest of these apparently man-made balls is over two meters in diameter and weighs over 16 tons. No one is sure exactly when or how they were made, or for what reason, but, according to University of Kansas archeologist John Hoopes, “The balls were most likely made by reducing round boulders to a spherical shape through a combination of controlled fracture, pecking, and grinding.” They were likely the product of an extinct civilization of people that existed in the area between 700 CE and 1530 CE.

Today, virtually all of the spheres have been taken from their original locations. Many are prized lawn ornaments across Costa Rica. A collection of six now resides in the courtyard of Costa Rica’s National Museum in San Jose. 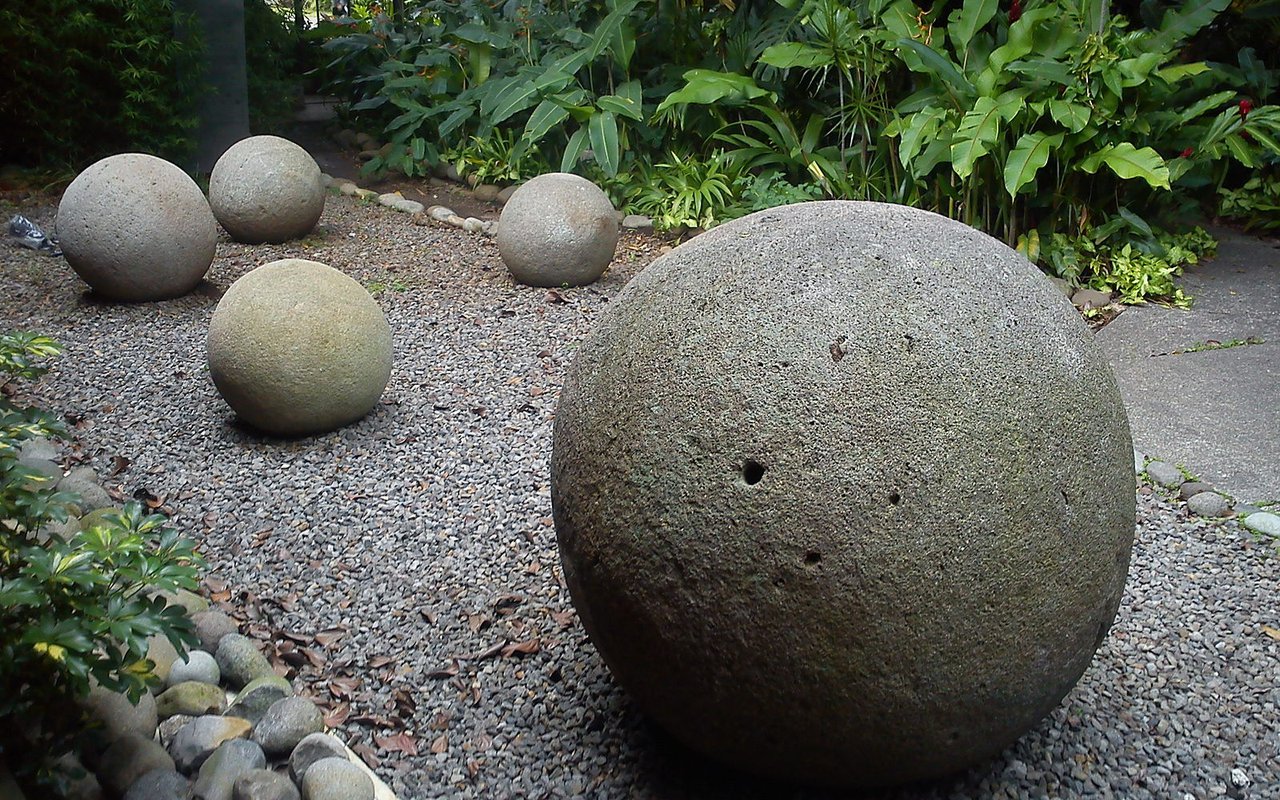 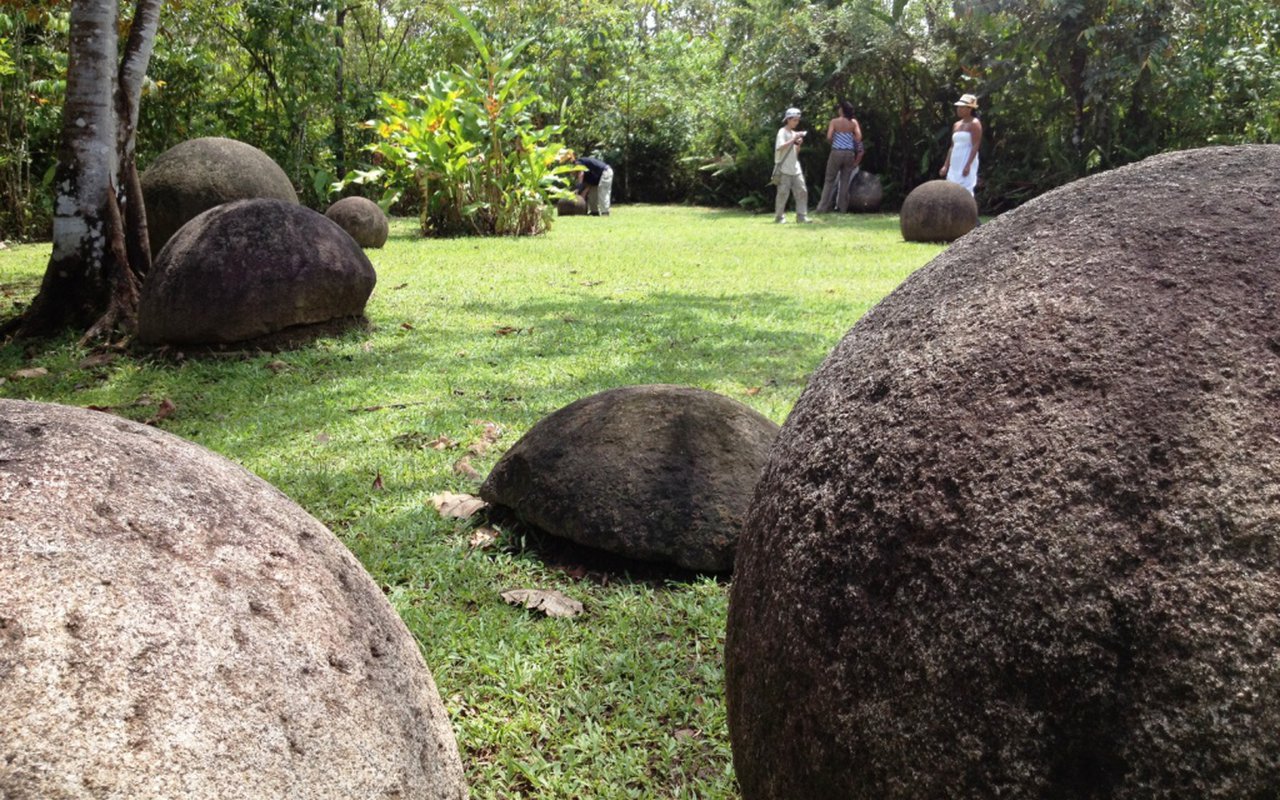