Everyone has certainly heard of the Orient Express before. But what is the Orient Express? The legendary Orient Express was a long-distance passenger train service created in 1883 by the Compagnie Internationale des Wagons-Lits. Its original route was from Paris to Istanbul and, for many years, was one of the only ways connecting Europe to Asia.

The route and rolling stock of the Orient Express changed many times. Several routes in the past concurrently used the Orient Express name, or slight variations. Although the original OrientExpress was simply a normal international railway service, the name became synonymous with intrigue and luxury travel.

In December 2009 the Orient Express ceased to operate and the route disappeared from European railway timetables, reportedly a "victim of high-speed trains and cut-rate airlines".

Today, the Venice-Simplon Orient Express train, a private venture by Belmond using original carriages from the 1920s and 1930s, continues to run from London to Venice and other destinations in Europe, including the original route from Paris to Istanbul.

The Orient Express, due to its fame, has served as the inspiration and was cited in hundreds of movies, books, and songs, some of these even make it the main theme of the story. One of its most known references is in the book Murder at the Orient Express, written by Agatha Christie, which recently saw a new Hollywood take on it.

The simple mentioning of the name have always transpired luxury and fancy travel, and it must have been an extraordinary experience traveling throughout Europe aboard one of the most sophisticated means of transportation at the time.

If you are ever planning on riding in this living piece of history be prepared to spend around 3.000£ on the ticket. But if you are fortunate enough, don't miss this out because it surely must be one hell of a ride. 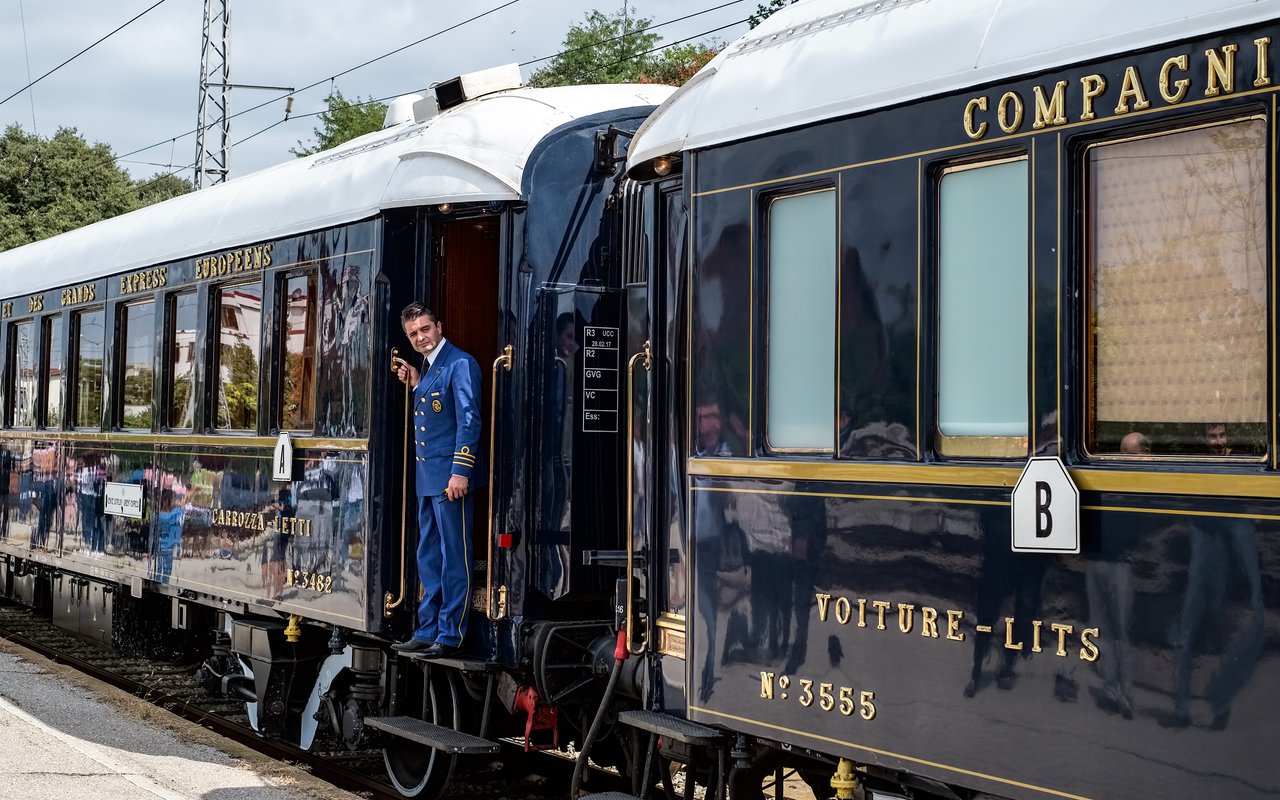 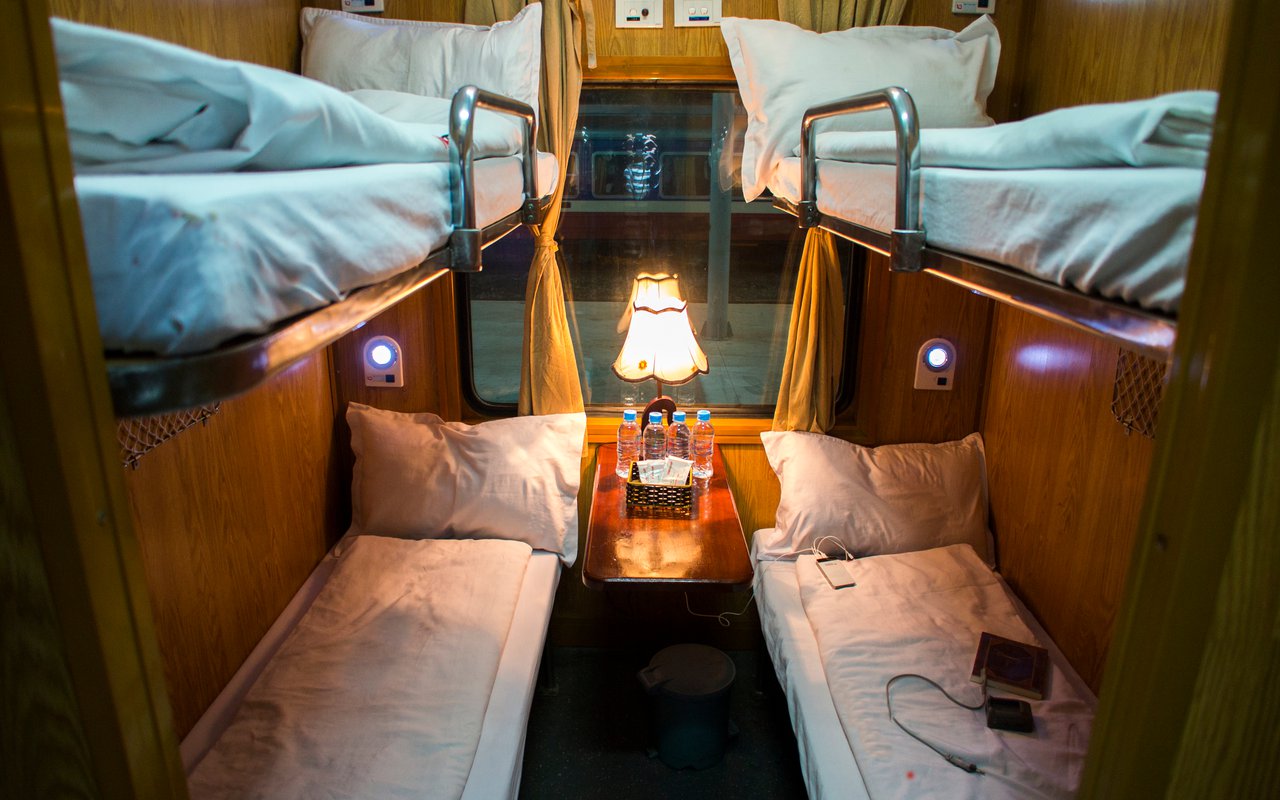 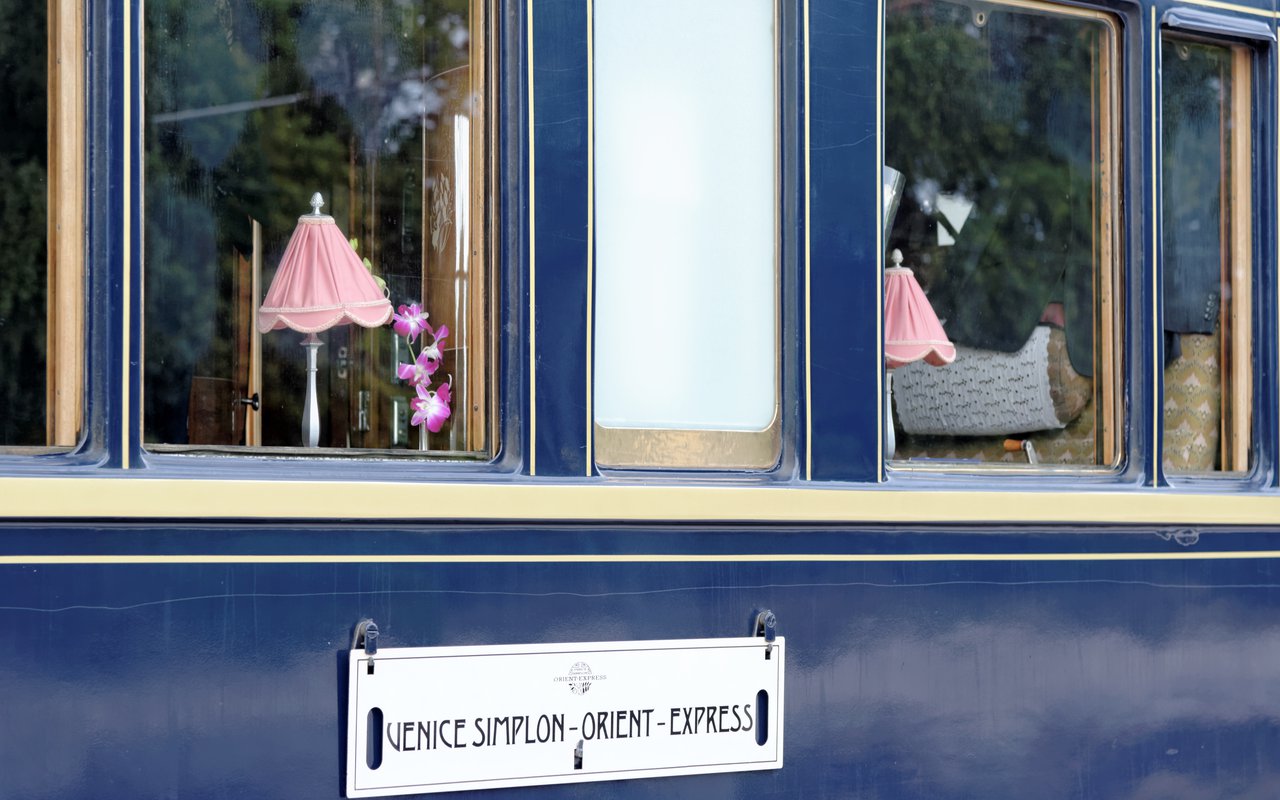 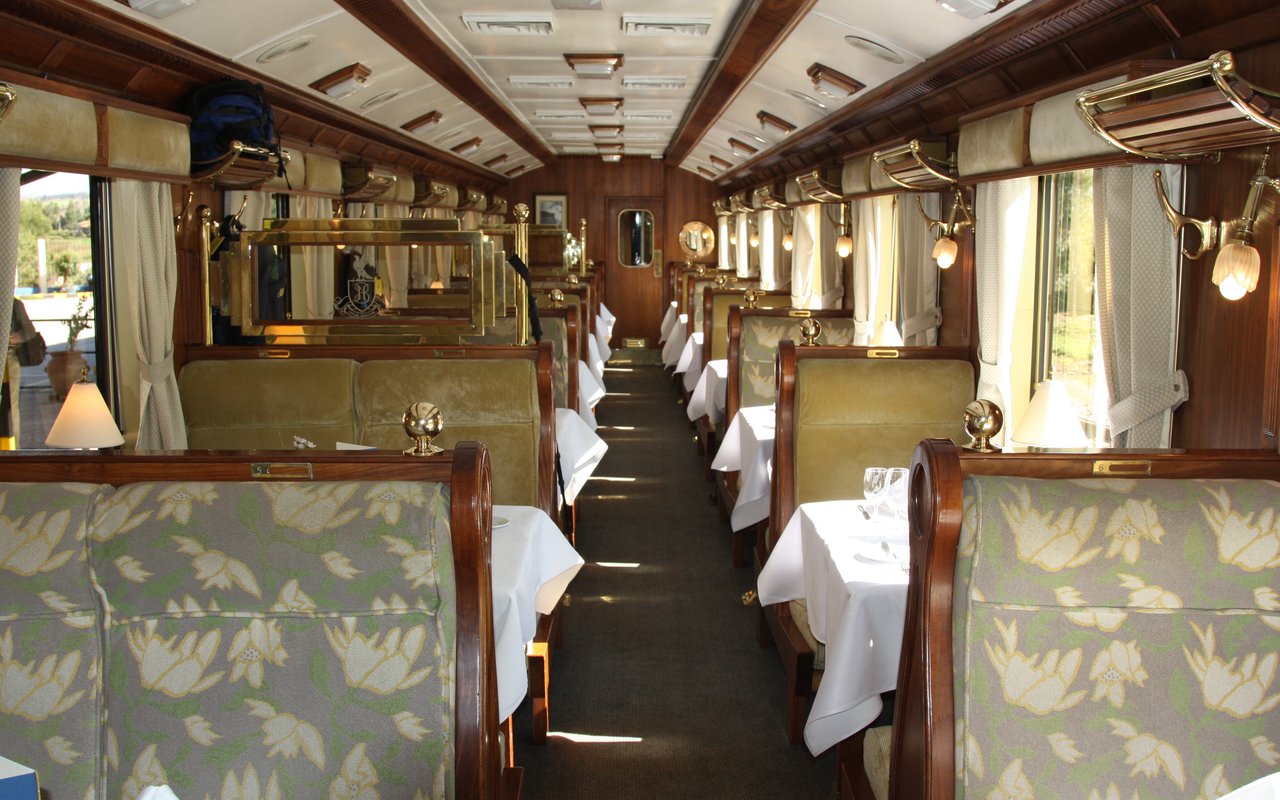 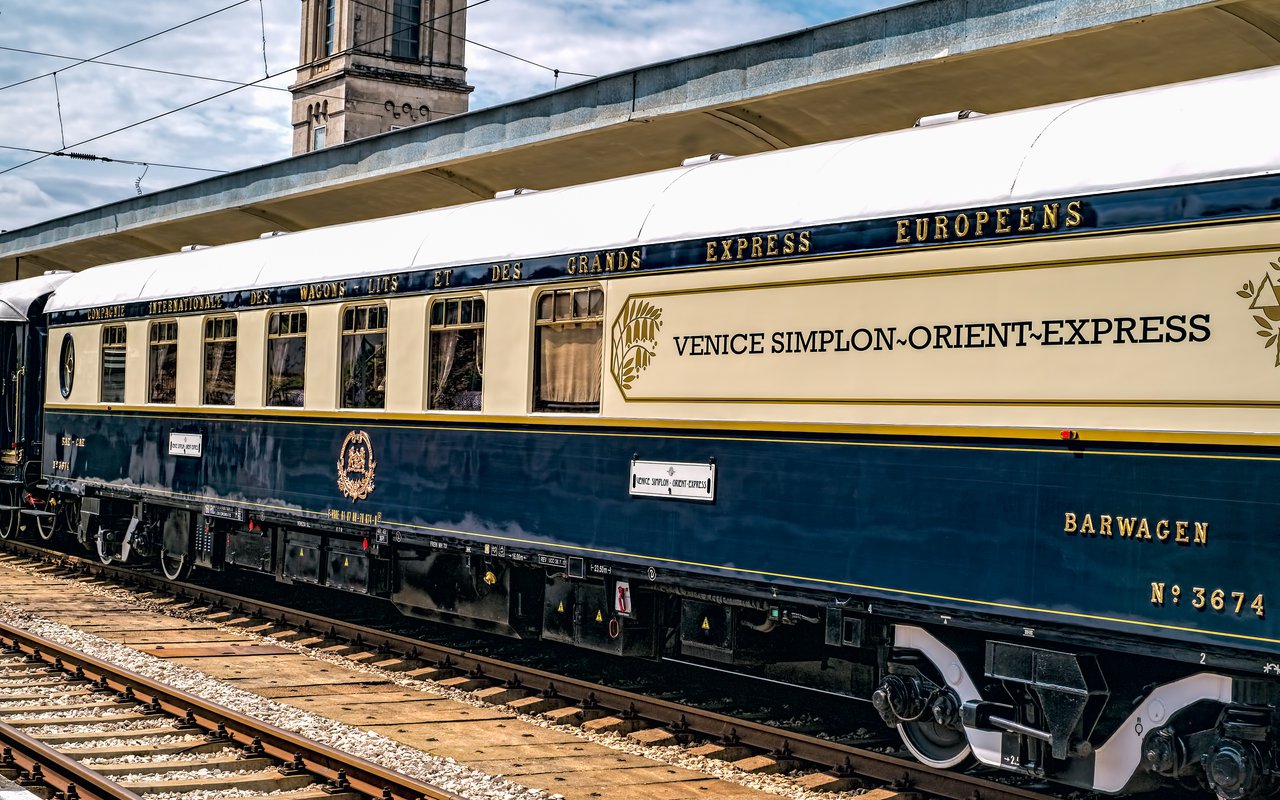