Las Lajas Sanctuary is one of the most majestic churches that I have ever seen. Its beauty is not only contained in the impeccable neo-gothic architecture, but also the natural surroundings that embrace the building. Although Las Lajas Sanctuary is an extremely religious spot, it is also open for everyone else who likes to enjoy the beauty of this picturesque setting.

The legend of Las Lajas dates back in 1754 when an Amerindian woman and her daughter got stuck in the canyon during a storm. In all desperation, the mother heard the voice of the Virgin Mary, showing up on the rocks, who led the mother and the daughter into safety. Another interesting fact is that the girl was deaf-mute, and after the Virgin showed up, she was able to hear and speak. After this occurred, the story of the sacred place spread around, and ten years later, a blind man who was collecting donations to build the first chappel, started seeing. All this led to the building of Las Lajas Sanctuary between 1916-1949.

The cliffs around the 150 ft tall church are lush green, followed by the roaring sounds of a cascading waterfall and the river below.

The church is close to the town of Ipiales, in Nariño Province, Southern Colombia. You can either visit after exiting Ecuador by land, or if you ever explore the south of Colombia.

This outstanding building is one of a kind sanctuary that witnesses the strong faith of the people and the influence of the Spanish colonization on the local culture.

If you ever come to this part of the world, don't miss visiting this majestic structure that will stay carved on your mind for a long time. Las Lajas Sanctuary is a miracle that everyone must experience sooner or later. Good luck! 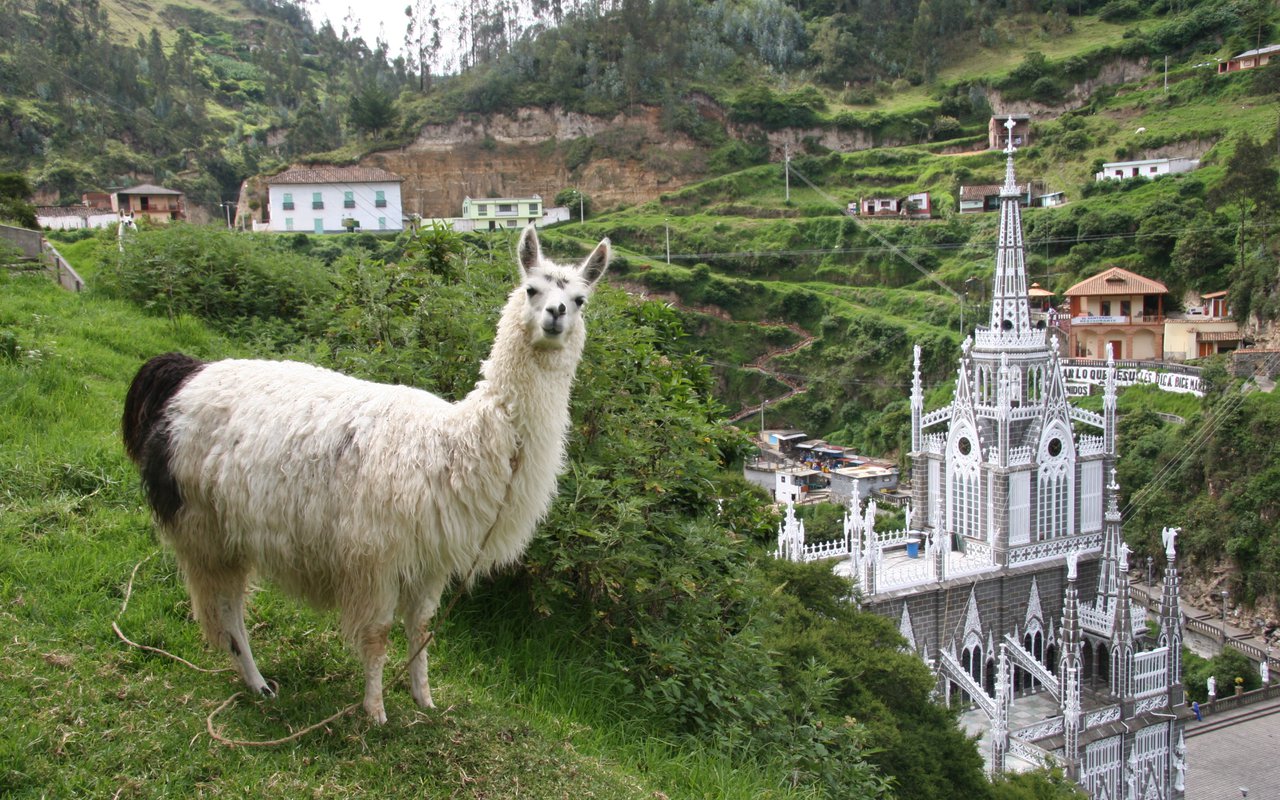 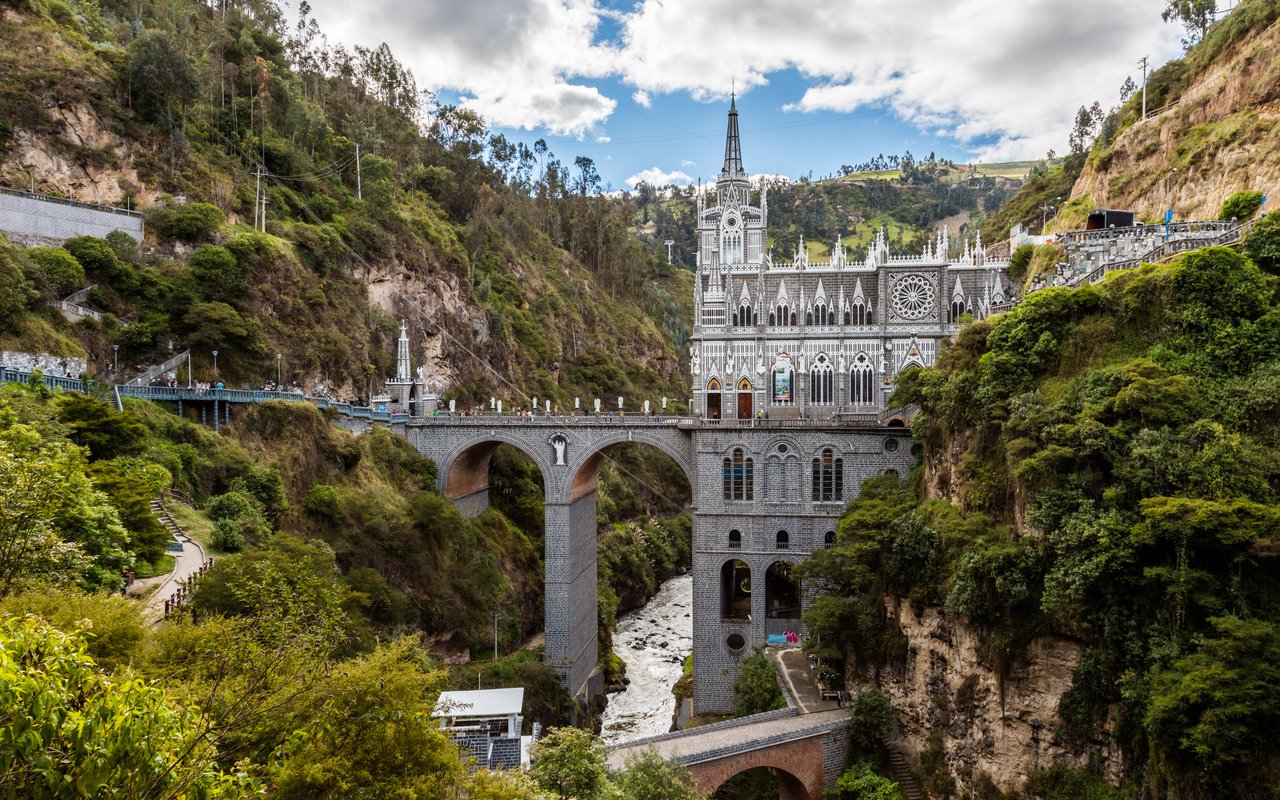 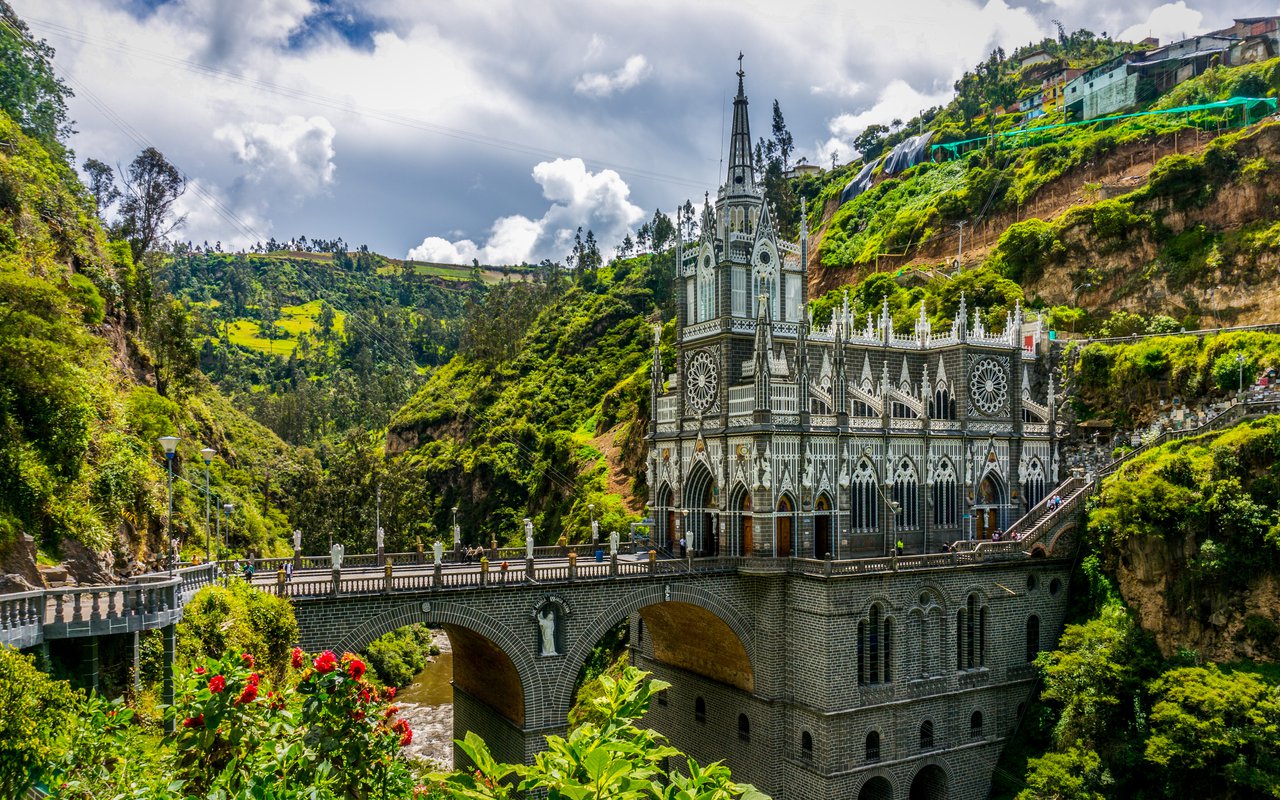 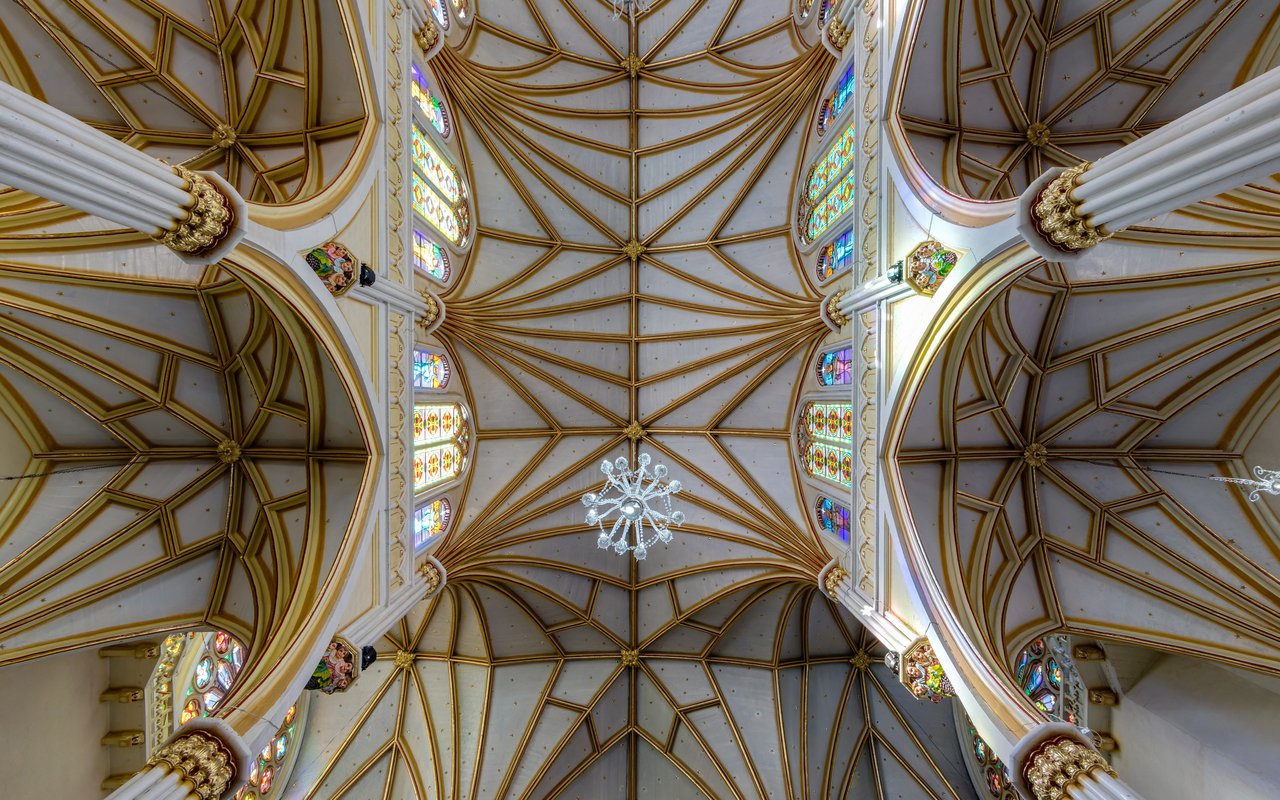 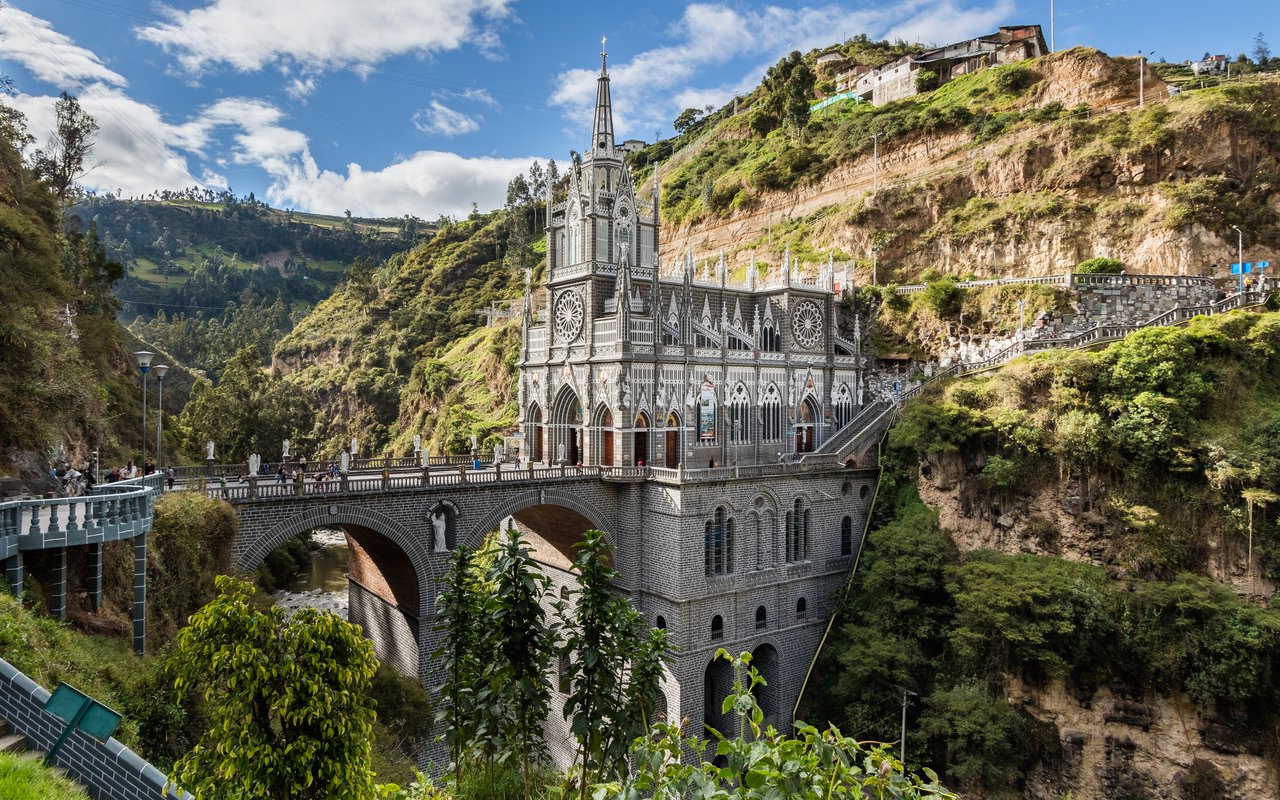 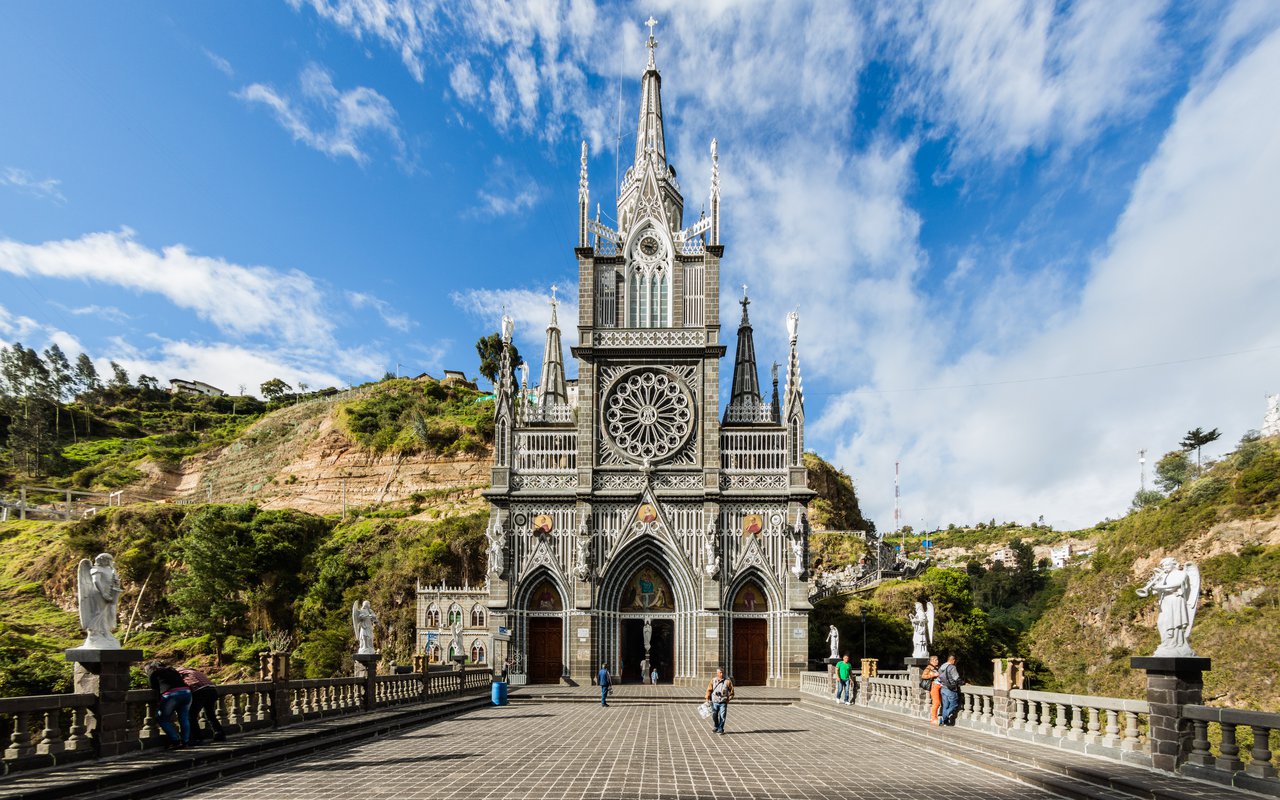