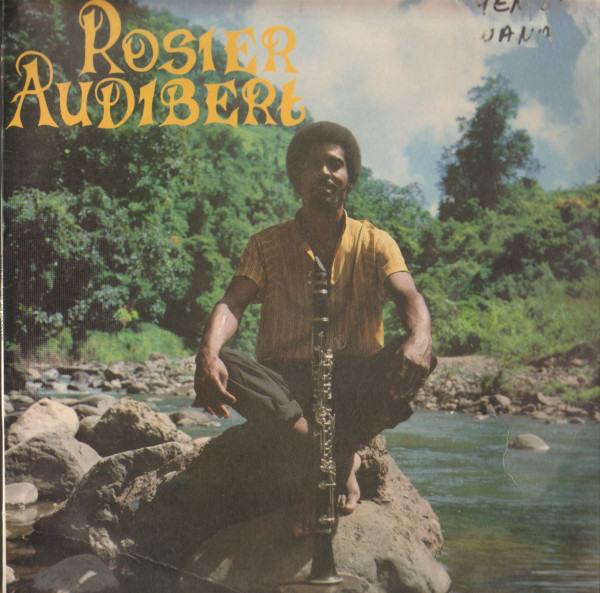 This area has a history of around 700,000 fatalities of the Verdun WWI war, located in less than 20 km2 which is half the size of Manhattan. This warfare was done with new invention machinery that caused such a high scale death toll so the WWI has been characterized as a first industrialized war. The casualties were greatly high in number compared to previous any war, that is around 8,500,000 of the military men, been shot dead by such new war weapons as the poisonous gas and the machine gun. The views overlooking the cemetery & the surrounding landscape alone are worth the drive to see it. The monument is a sight to behold. The amount of time & physical labour that went into constructing it, is in itself, a tribute to the many men who gave their last full measure on the very grounds it stands. 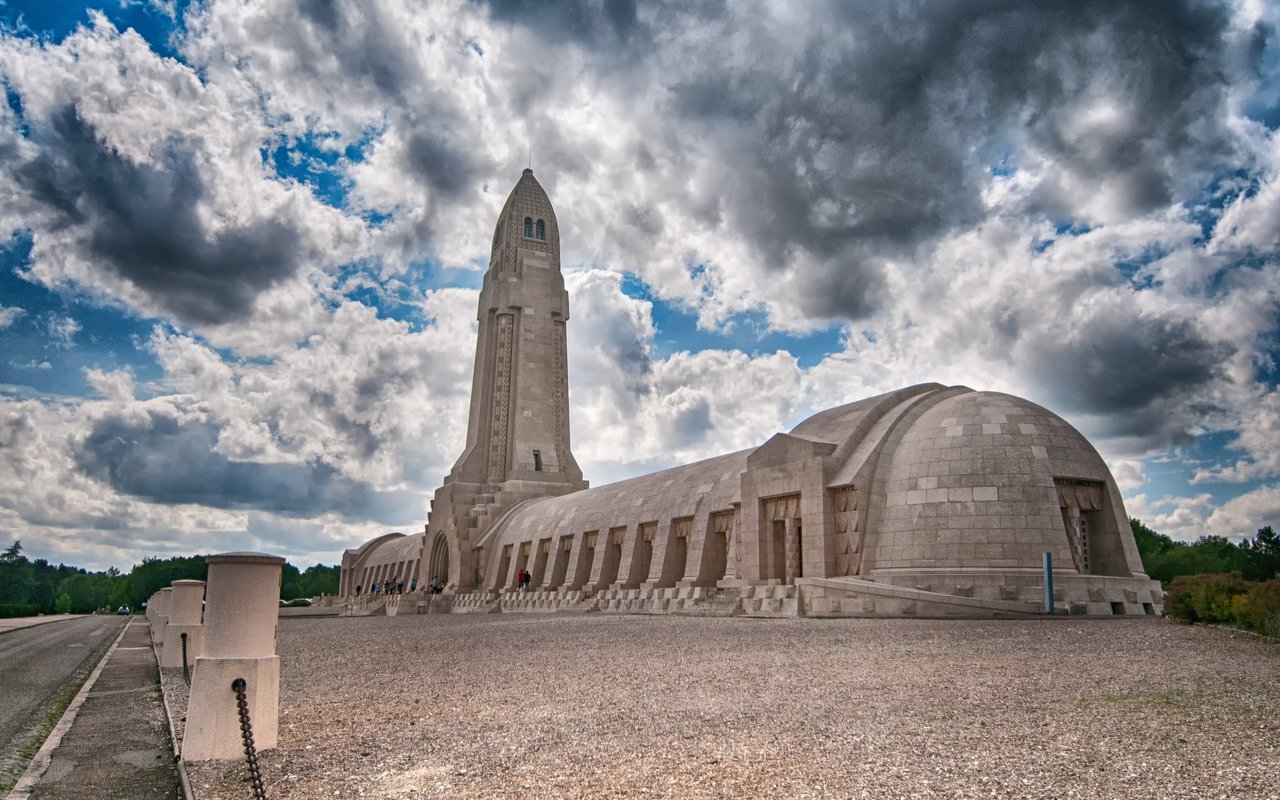 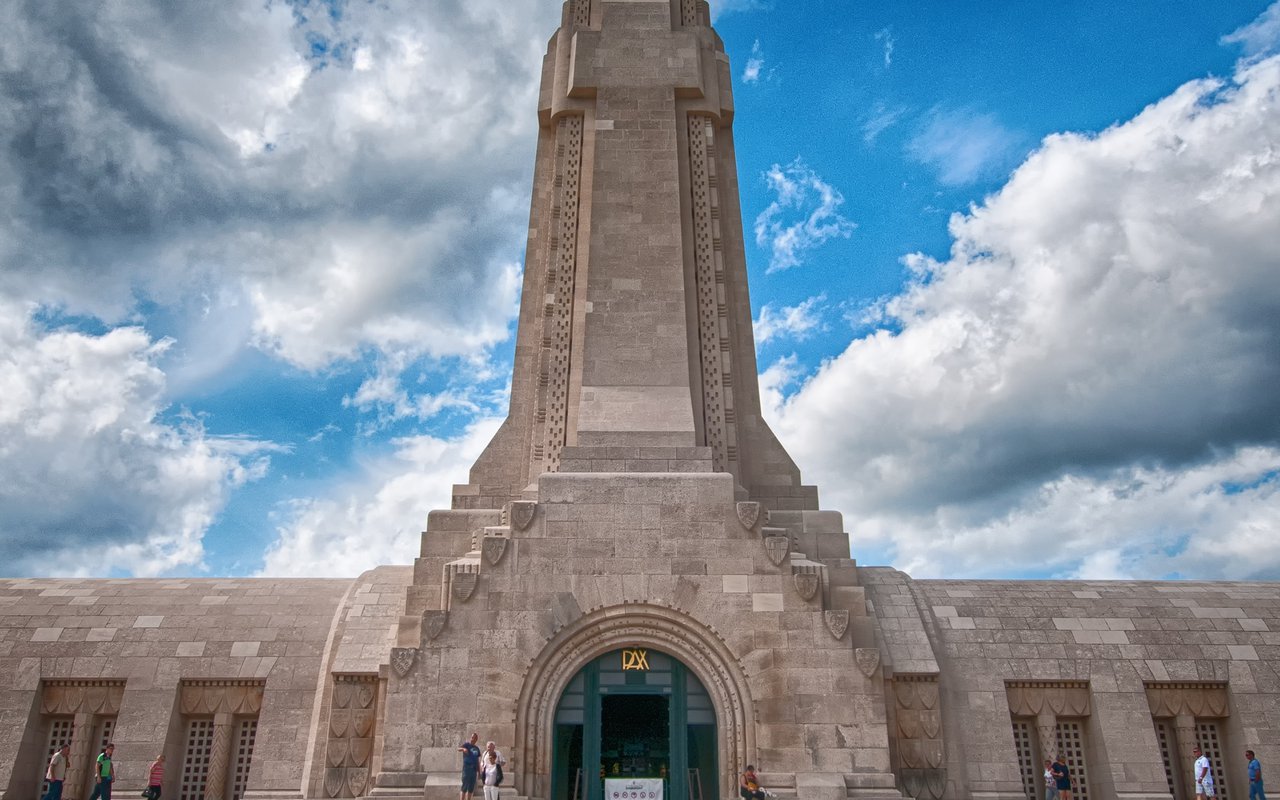 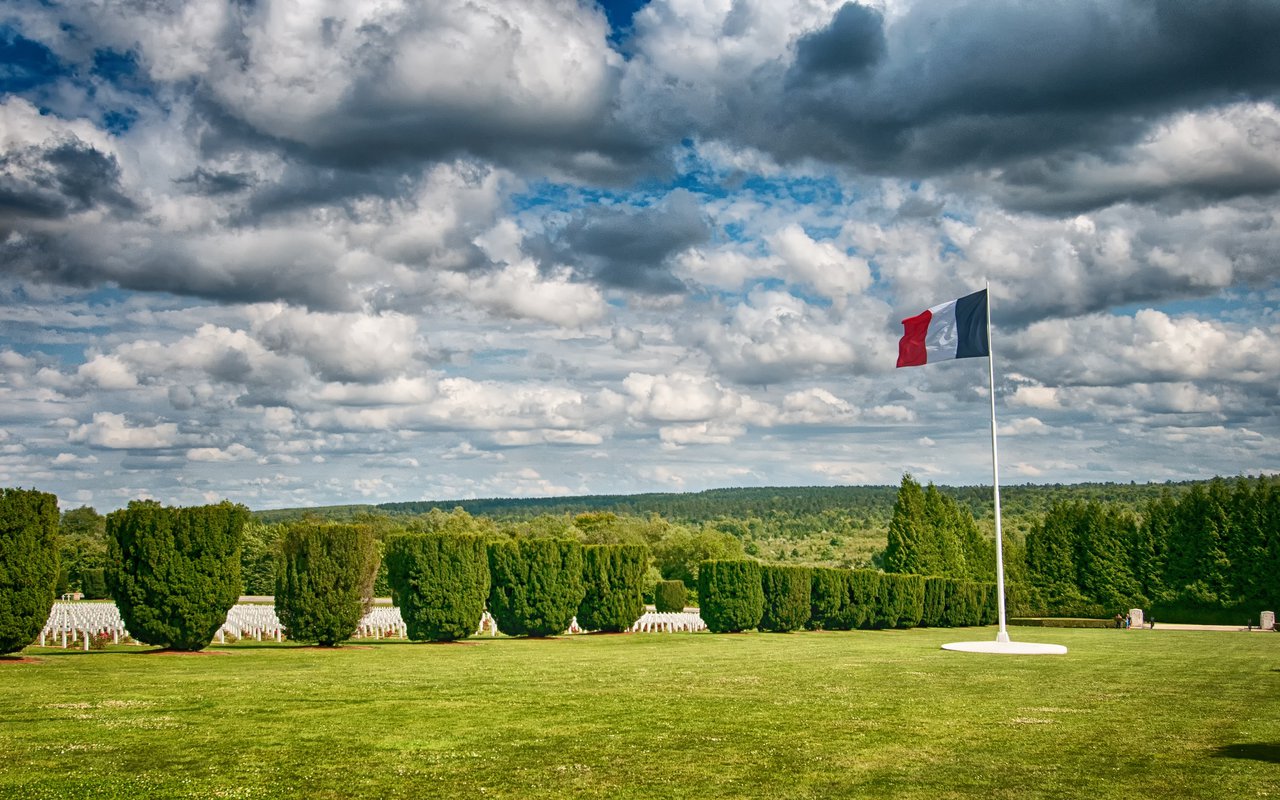 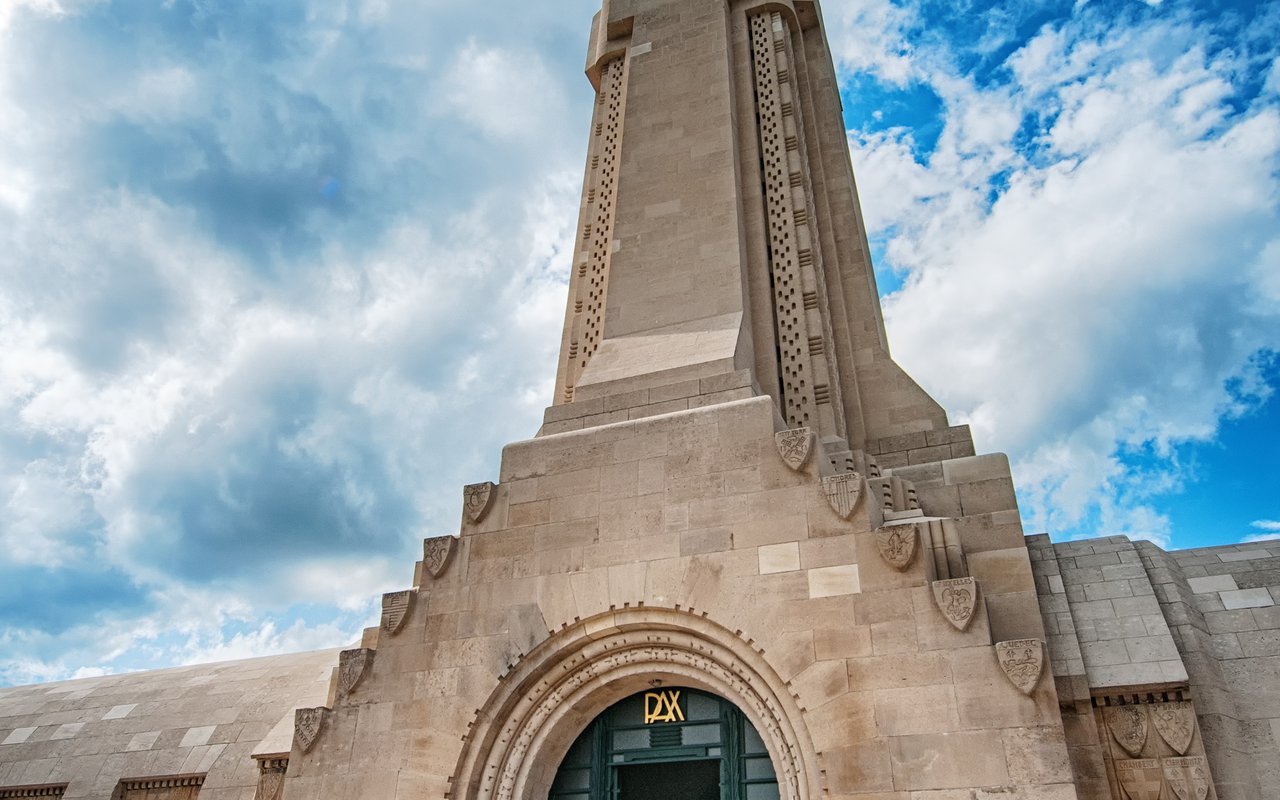