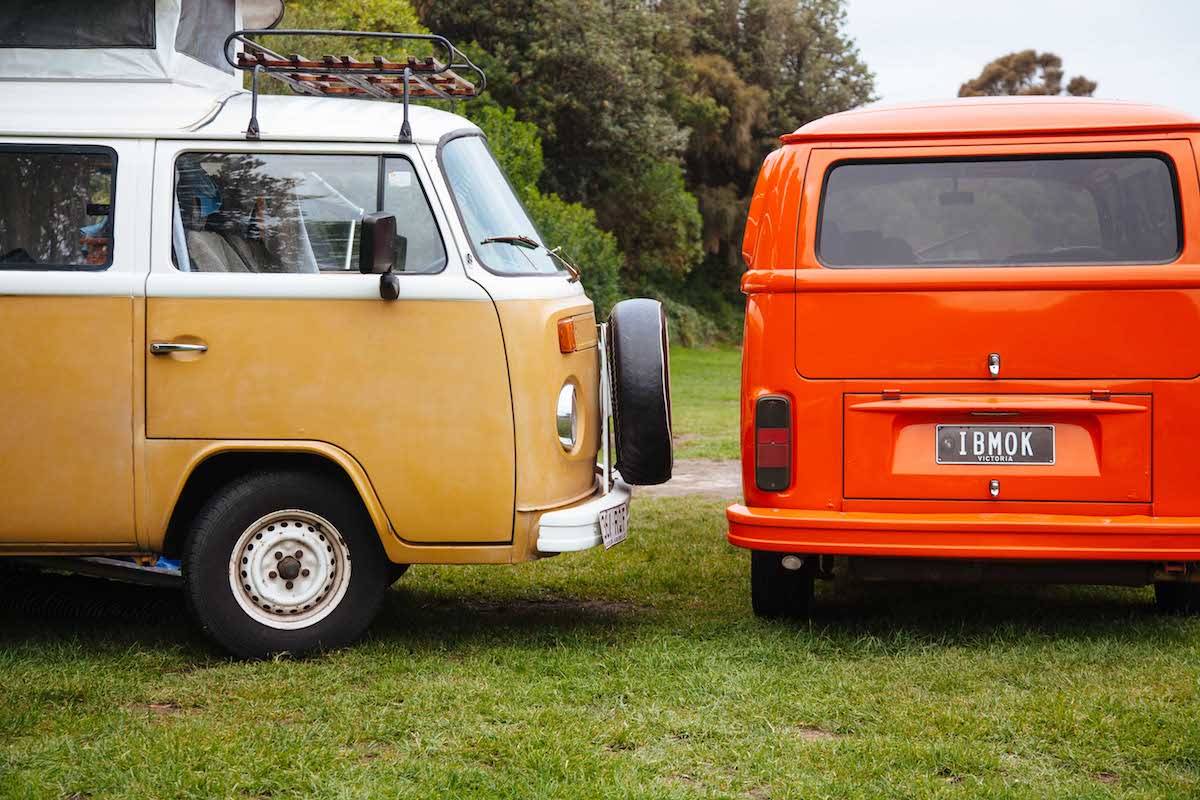 Broadly speaking, the KwaZulu-Natal coastline is divided into three zones: Durban, North Coast and South Coast. Durban, or Surf City, has The Golden Mile of perfect beaches tucked between a series of piers. These are all consistent beach breaks capable of holding sizeable winter swell and summer cyclone swell. The most popular of these are: Bay of Plenty; New Pier; North Beach; Wedge and Dairy. Further south towards the harbour, uShaka and Vetches only pick up when massive southerly winter swells wrap around the harbour and onto the reef. South of the harbour, bluff beaches meeting the oncoming swell provide solid surfing conditions at the likes of Ansteys, Cave Rock, Brighton and Garvies. Of these, Cave Rock offers the biggest, best waves, but, with a reef bottom, only experienced surfers should apply. The South Coast, with its many reef and beach breaks, holds the promise of perfect hollow waves, especially if you’re in the water early before the wind picks up in summer, or in winter when the swell is big and conditions generally glassy. The first South Coast beach, Amanzimtoti, is a 20 minute drive from Durban, followed by Warner Beach. Further south, Scottburgh’s consistent right point break means there’s always someone in the water, while Happy Wanderers’ right reef break is empty until conditions are perfect. An hour further south are a number of good reef-to-sand surf spots: Margate; Uvongo; St Michaels; Umzumbe and Lucien. North of Durban, surf spots worth a visit include Ballito, Umdloti, Westbrook, Umhlanga, Salt Rock, Sodwana Bay and Richards Bay. Of these, Ballito and Umhlanga have the best waves and enjoy a vibrant beach culture, with oodles of accommodation, while Westbrook features a long right when the swell is not too big. 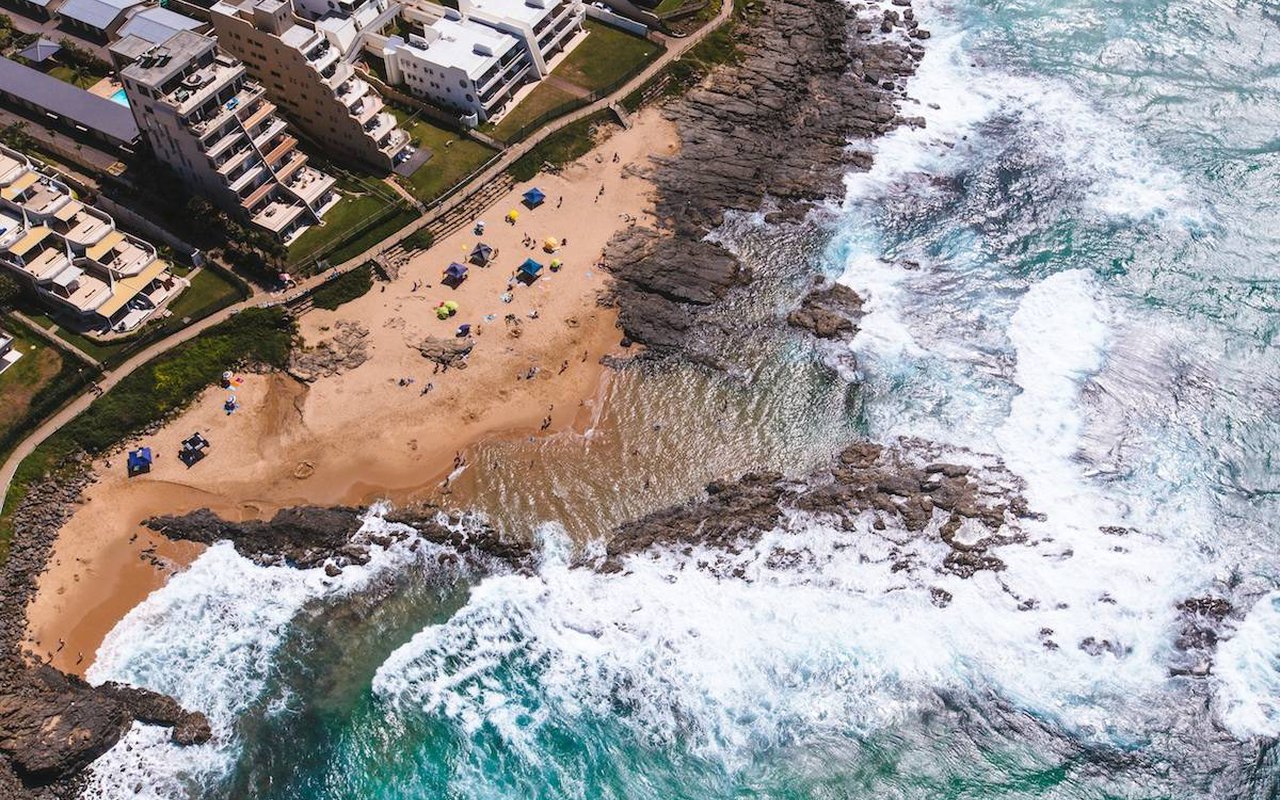 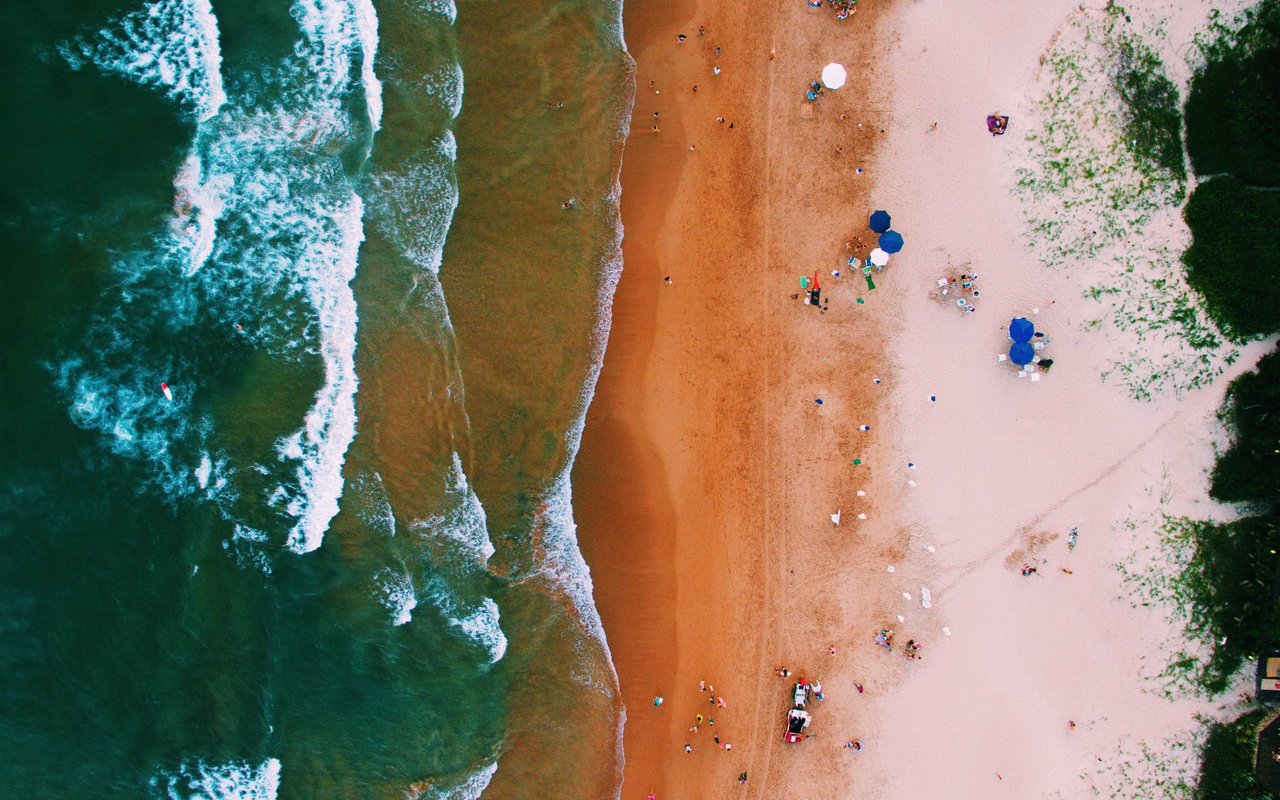 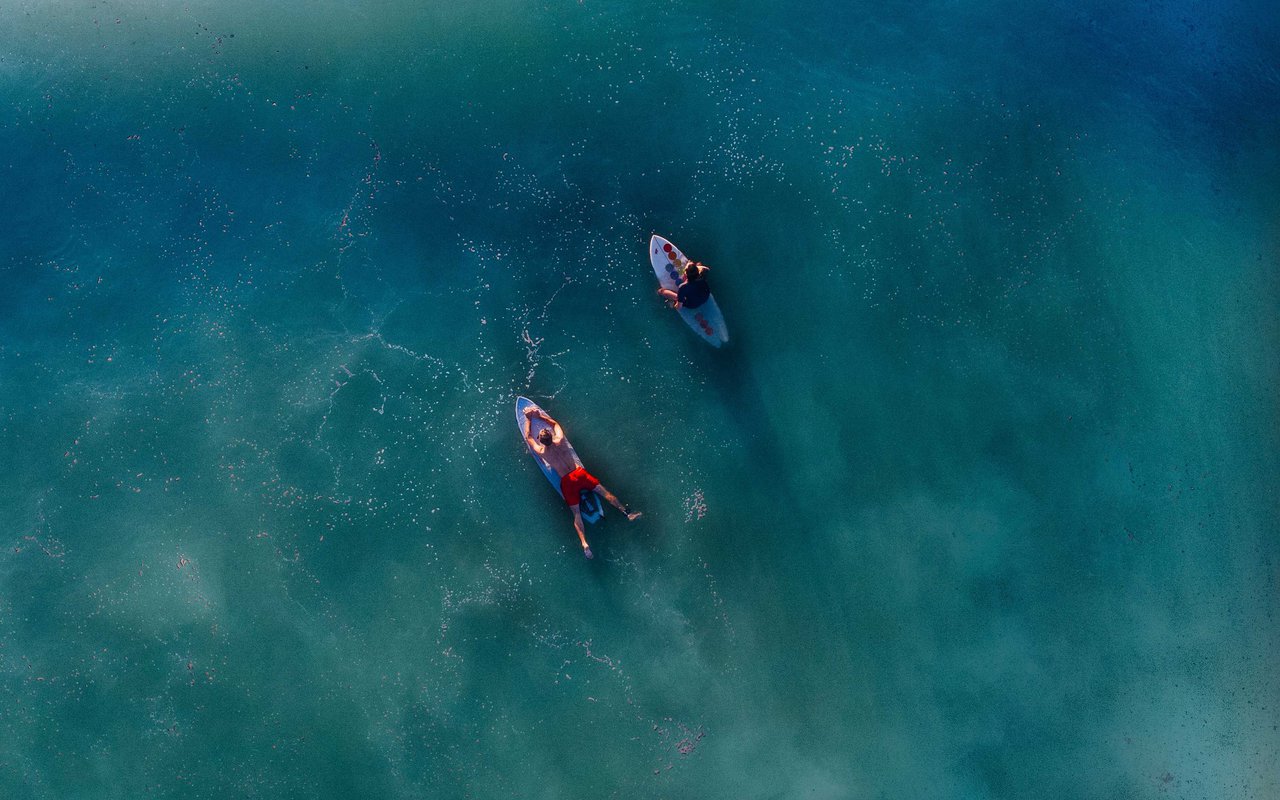